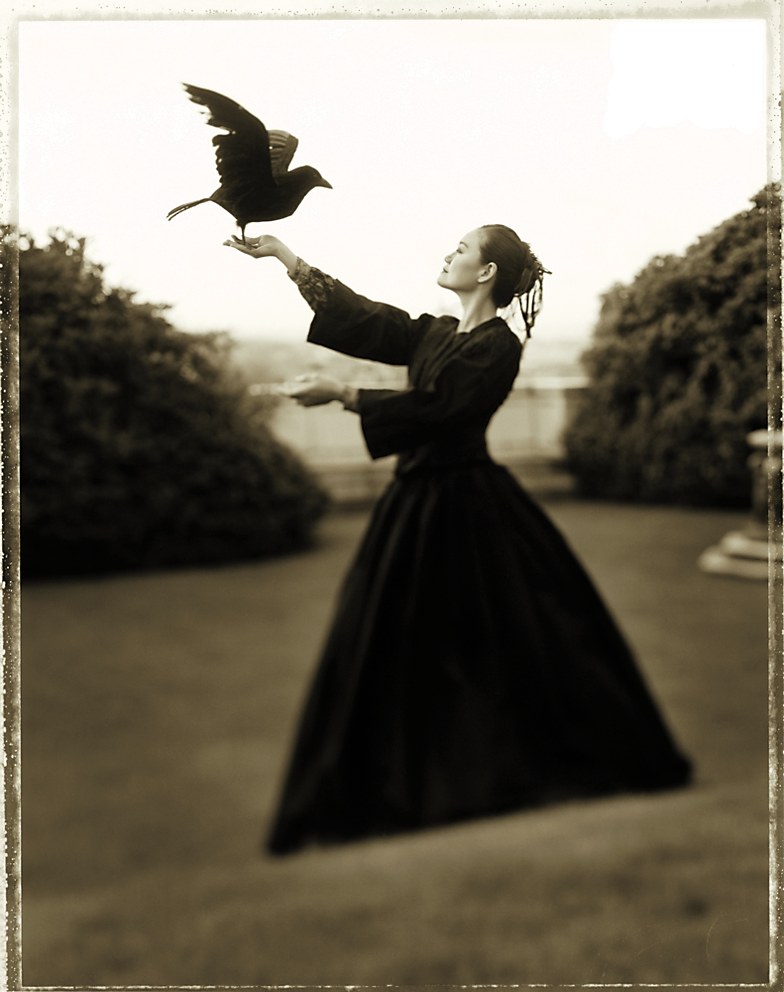 A Seattle photographer whose work is informed by place and poetry.

The raven, with its keen eye, is a fitting muse for Seattle photographer Rosanne Olson. Much as a skull in a vanitas painting might stand-in for knowledge, wisdom or science, in Olson's work the raven can represent longing, grief or release.

She has a virtual aviary of birds: ravens, sparrows and blackbirds that she often employs as visual metaphors in her compelling, romantic images. She views the bird as a magical element that can add another dimension to a photograph, or lift it into a more poetic realm.

Born in North Dakota, Olson majored in chemistry and biology at Minot State University, her hometown college. "I wanted to be an artist, but my family didn't think it was practical," she says. She minored in English and art—"The things I was most passionate about"—and after college worked in the medical field in Eugene, Oregon. But she was consumed by art photography. Straddling both the art and journalism departments at the University of Oregon, she put to the test her belief that art and commerce can be mixed. For her master's degree, she spent several years (two years as a graduate student), producing a photojournalistic study of a group of children with cancer that bridged the gap between science and photography. "For anyone who has a circuitous path, it adds to the richness and texture of the outcome," Olson claims.

After graduate school, she was photo editor for a year at Running Magazine (owned by Nike). "While I was there, I proposed that we hire Brian Lanker to go to China with Ken Kesey to cover the first Chinese marathon," Olson relates. Lanker, who was a Pulitzer Prize-winning photography art director at the Register-Guard in Eugene, later hired her and became a mentor. She spent nearly five years as a part-time photojournalist for the paper. As a testament to her working methodology, she still visits cloistered Carmelite nuns she photographed twenty years ago. She brings the world to them by sharing slides from her trips around the world. 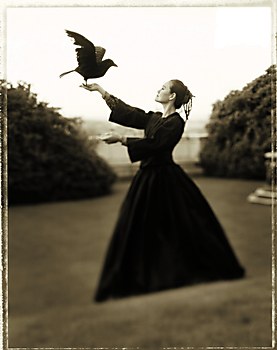 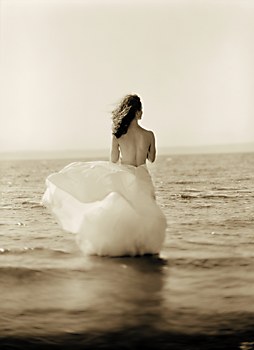 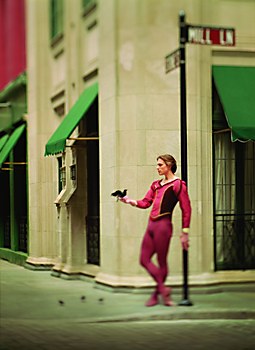 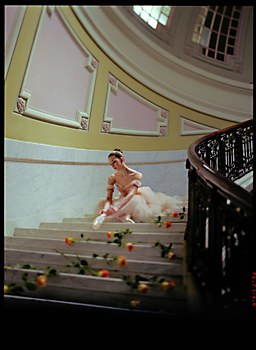 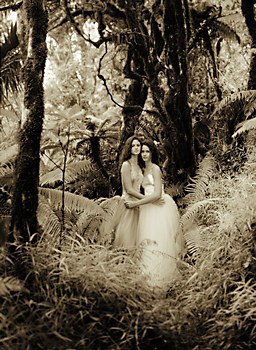 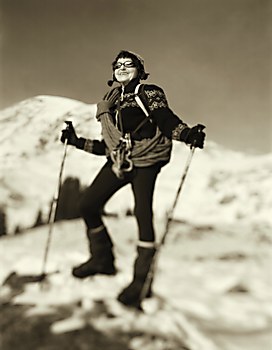 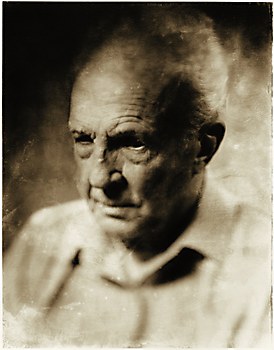 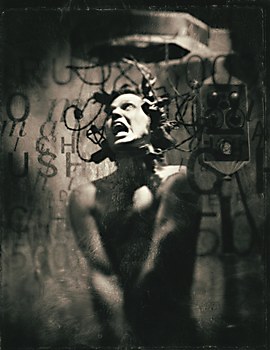 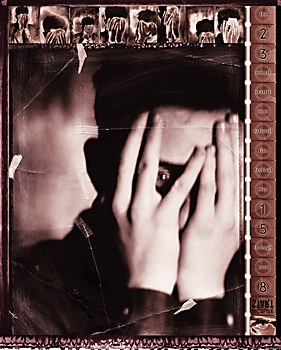 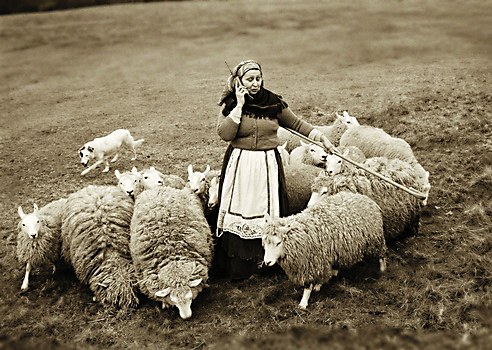 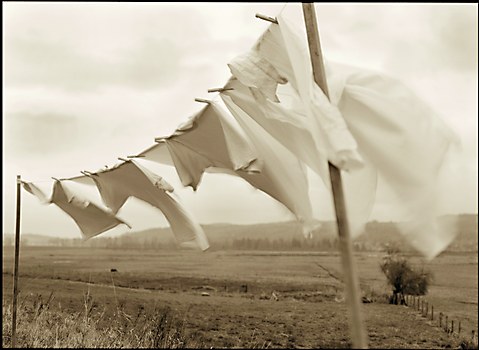 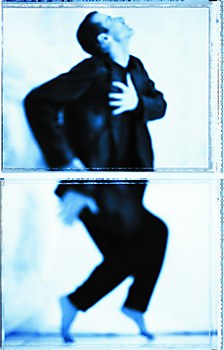 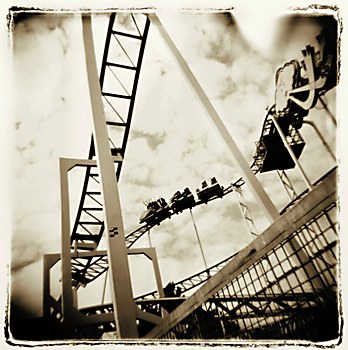 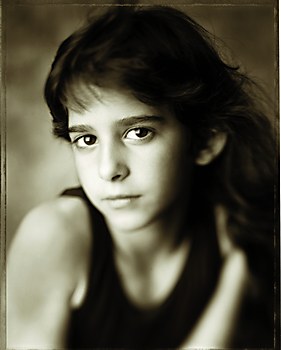 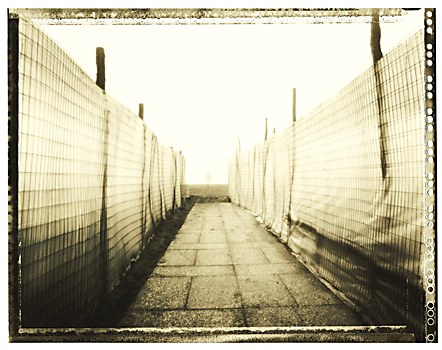 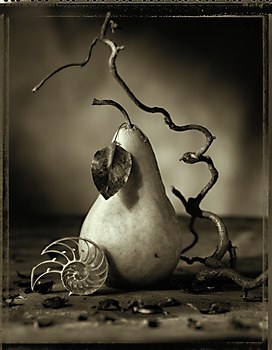 Olson feels strongly about mentoring, and offers the following advice to young photographers: "It's very important to become well read and well educated; read the classics, study mythology, be up on current events so you can talk to the people you're photographing. If you can engage people at a very heartfelt level about something other than photography, they relax. I actually have a term for doing portraits: 'photo therapy'—it's that intimate sharing, and letting go of those strictures that stand in the way of connecting.

"I love that process," she says. "I really take seriously the respect that I feel for every single person I photograph, no matter who they are, or what their circumstances are. I've photographed on Death Row. I've photographed in prisons...I tend to approach my work from the inside out. That is, I like to start with a feeling or emotion that I wish to convey. The photograph evolves from there. This is true whether it is personal work or commercial. Often I sketch out my ideas, but when shooting I leave a lot of room for the idea to evolve. Also, I love working collaboratively with art directors. I find enormous pleasure in the creative thought-processes and conversations that go into finding visual solutions."

A petite woman with a ready, and sincere, smile, Olson, besides her experience as an editor, writer and photojournalist, brings her passion for fine-art photography to her commercial projects for advertising and editorial clients. Two recent campaigns, for the New York City Ballet and Puerto Rico Tourism, bear her indelible mark: classical settings are given a fresh twist resulting in lush, mannered photographs that draw the viewer into a timeless world of beauty and peace.
It's very important to become well read and well educated; read the classics, study mythology, be up on current events so you can talk to the people you're photographing. If you can engage people at a very heartfelt level about something other than photography, they relax."


Flo Luckey, senior art director at Oberlander Design in Albany, New York, says, "Rosanne's style was a natural for the ballet campaign—romantic, dreamy and inherently graceful. She was able to create an intimate space for the dancers to inhabit naturally, key to making the whole concept of ballet on location in New York City work. Working with her was so easy...she's very methodical in her approach, while still staying open to the lucky happenstance. She had prepared detailed sketches showing costume selection, poses, settings, but when the weather turned foul or a dancer had to be back in rehearsal, she was quick to improvise with wonderful results. She also has a great collection of feathered friends that provided both magic and fun on and off camera!"

Patricia Belyea, president of Belyea, a Seattle-based marketing and communications firm, who has worked with Olson on many projects, says, "Rosanne works hard before a shoot to ensure nothing can go wrong. Then, at the shoot, she just lives in the moment. She is like a dancer who makes it look easy, yet she is using all of her strength and concentration. The moments that Rosanne captures on film are like visual poetry."

"I like the formality of the 4 X 5 if I'm doing portraits," Olson says. But she is just as likely to reach for a Holga, depending on the circumstances. For the last six years, Olson has photographed landscapes and monuments with pinhole cameras, for "Pinhole Travels," an ongoing personal project. She enjoys setting up her camera and waiting; the mystery is part of the final result—skies can change, elements can shift within the time frame necessary to make an exposure. It's that tantalizing possibility of change or interference that intrigues her. "It's such a slow process, it's become very meditative," she explains. Although she occasionally has to explain to passers-by that she can't make a portrait, unless they are willing to stand perfectly still for twenty minutes Olson relates to equally passionate people and enjoys her creative collaborations with long-time makeup artist/stylist Beverly Andrews and assistant/producer Rock Andrews. She was a close friend of Arizona photographer Sue Bennett who died in spring 2003 in an auto accident. They shared the same love of adventure that included rafting together down the Colorado River. When possible, she revisits two places that are deep wellsprings of inspiration: France and México. She and her husband, physician and poet Ted McMahon, are avid travelers. She is inspired by the physical evidence of lives past and present, and is drawn to calligraphy, which she often incorporates into her work in the form of layered collages of old handwritten letters or cards that she finds in flea markets or antique shops. Olson is moved by music, and to work by she favors opera in the morning and jazz in the afternoons.
I really take seriously the respect that I feel for every single person I photograph, no matter who they are, or what their circumstances are."


Her home, near the University of Washington, is also the site of her studio. Olson opened up the attic of the 1916 building and transformed it into an open and inviting space where her Maine Coon cats nap on a window ledge in the afternoon sun and her subjects are treated to her engaging creative approach. She moves with grace and purpose, maneuvering soft boxes and tripods, making Polaroids of a subject, adjusting a large fan and cajoling personality out of her sitter. Peonies and sweet peas brighten each room. Her home reflects her tastes in a style woven together of different strands of influence: Chinese cabinets mix happily with Mexican and French antiques; it's clear from the décor that this house is a beloved sanctuary. In the music room, an odalisque from a recent series of nudes documenting "real women" hangs over the piano. The room is at once modern, yet echoes the nineteenth-century tradition of gracious drawing rooms where music and conversation fomented creative discourse on subjects of the day.

Her photographs convey grace, beauty and serenity and are objects of beauty themselves, but a beauty that is layered, complex, mysterious—requiring a thoughtful viewing, showing that in Olson's respectful approach, beauty is much more than skin deep. Like a poem that keeps drawing you in to search for a deeper meaning, her photographs draw you back to discover the tension beneath the surface. At the heart of each image is a celebration of the person, place or thing represented. Like the raven, Olson's sharp eyes are drawn to that which merits notice. ca 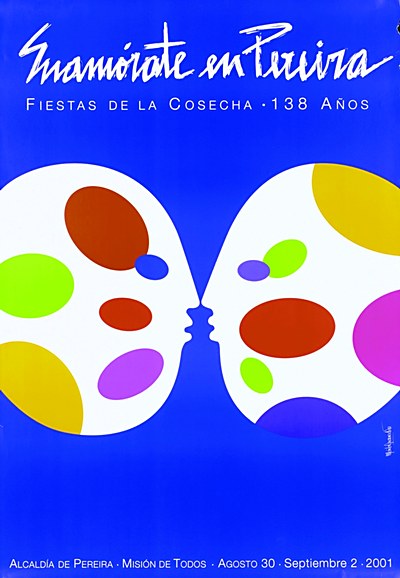 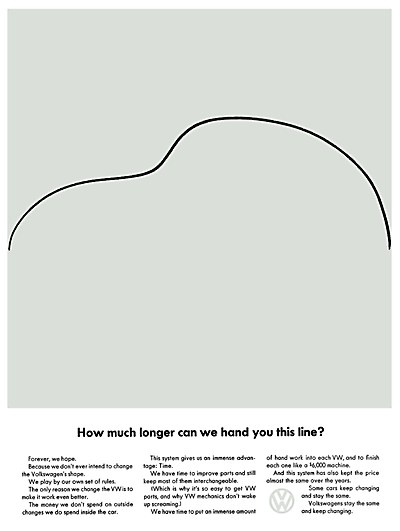