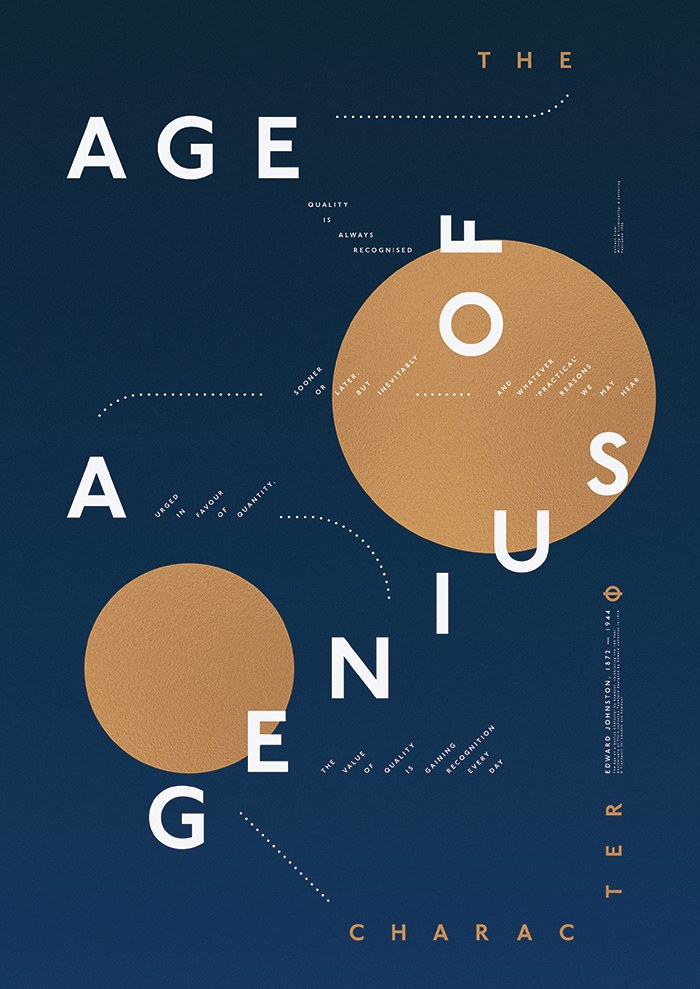 Through constant experimentation, this English duo stays on the cutting edge between design, illustration and typography.

Looking at its website and its projects for clients like Apple, IBM, Nike and WIRED, you would be forgiven for assuming that Sawdust is an agency with a large staff. The truth is, bar the “very occasional collaboration with a freelancer,” Sawdust is just two people: Jonathan Quainton and Rob Gonzalez, an English duo who joined forces under their shared moniker in 2006. Their output in recent years, including their logo for a 2017 rebrand of Converse, shows that small studios are capable of punching well above their weight.

Quainton and Gonzalez’s work is hard to categorize and doesn’t fit neatly within a traditional definition of graphic design. The pair’s aforementioned occasional collaborators are usually drawn from the handful of other freelancers in their shared studio in Bethnal Green, East London, who work mostly in motion design or animation—something that Quainton and Gonzalez joke is ideal when they need to solicit advanced software advice. Although they say this in jest, it does point toward their cutting-edge aesthetic; their highly varied projects are united by an experimental yet polished approach that results in a futuristic, sci-fi look. While they try to avoid being pigeonholed, typography is a frequent preoccupation—often, type as image, created either digitally or photographically and in a variety of ways, both traditional and experimental. They also regularly work on image-creation projects that are entirely type free. Potential clients often ask them to repeat what they have done before, having seen their greatest hits. Gonzalez says that in this regard, “success can be a double-edged sword,” but when this happens, they “push the work in different directions or [create it using] fresh techniques” to avoid repeating themselves.

Despite fourteen years of working together, an enviable client list and a desire to always “raise the bar,” Quainton and Gonzalez have no plans to expand beyond their original partnership. Quainton reflects that “the bigger you get, the more you have to step away from the work itself, and it becomes more about management, unfortunately,” while Gonzalez notes that “we were inspired by the small design studios that we looked up to as students. I remember thinking it was the two- or three-person studios who were doing all the interesting work.”

Quainton and Gonzalez first met when they were students in a preuniversity graphic design course at a college in Oxford. Neither knew much about design, having fallen into it thanks to a love of art at school. Both Quainton and Gonzalez acknowledge that they were shy and introverted, which helped them get on well. They both found that the college environment, which “treated them as adults” and “allowed them to have strong opinions,” soon led to a shared passion for design, typography and illustration. Gonzalez reminisces that they often collaborated on projects as “working together felt natural” and it was “easier to figure out what you were doing with someone else involved.” An early influence, especially on Quainton, was Attik, a British agency known for its postmodern digital style. Although it started in 1986 as two friends in an attic room of a family home in Yorkshire, Attik grew to employ 160 people in five offices globally before the dot-com crash hit—perhaps providing a cautionary tale for Sawdust about duos that expand. Quainton remembers being particularly inspired by Attik’s self-initiated book series Noise, in which the agency showcased its “experimental, arty, crazy, expressive side” away from corporate clients. Gonzalez credits Non-Format, the transatlantic design duo founded in 2000, as his biggest inspiration early on, noting that he loved their “antidesign, punk-like approach to typography.” 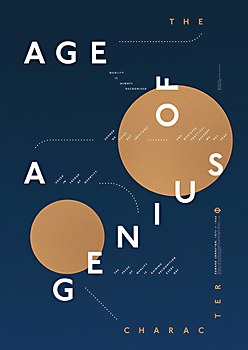 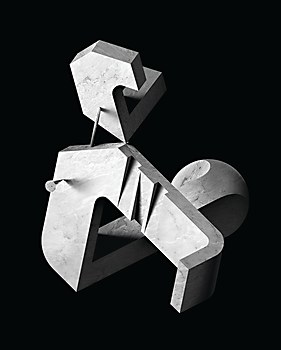 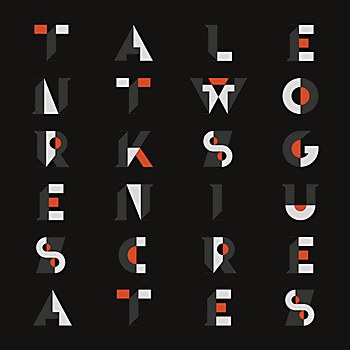 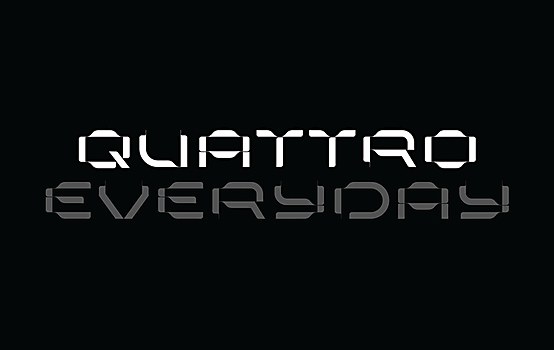 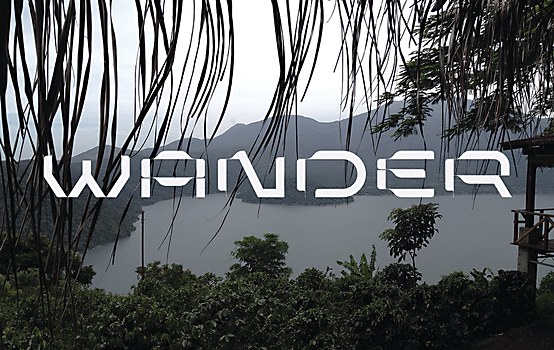 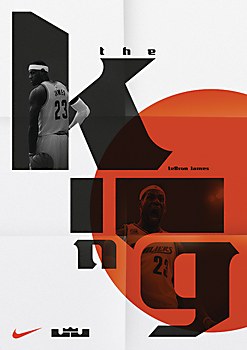 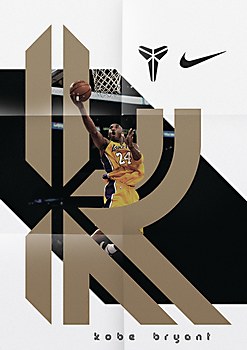 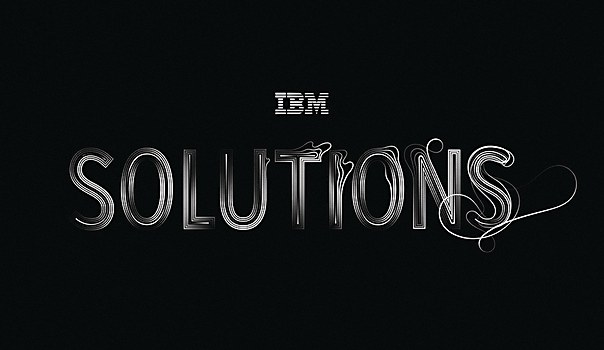 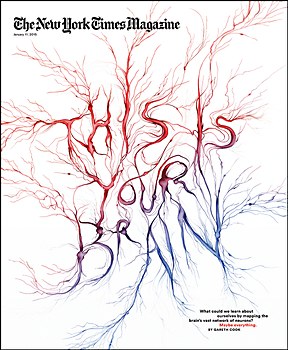 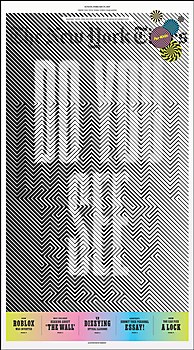 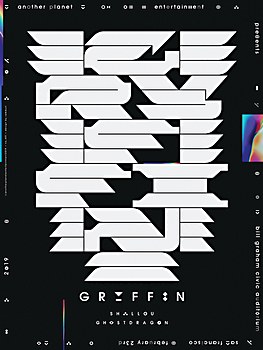 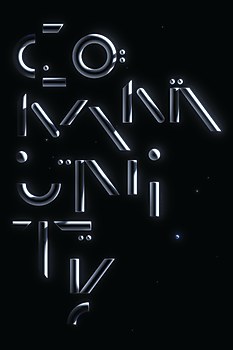 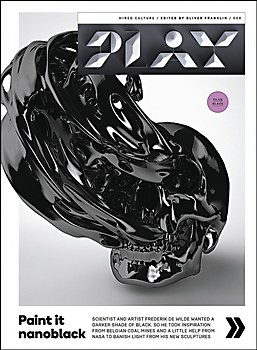 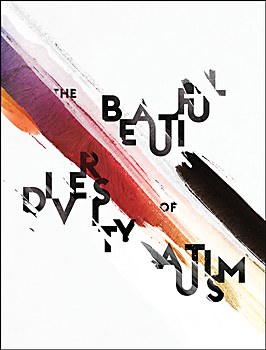 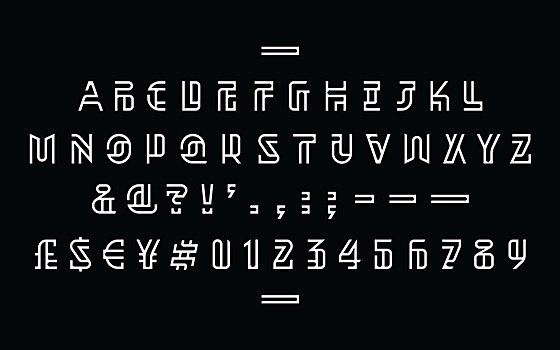 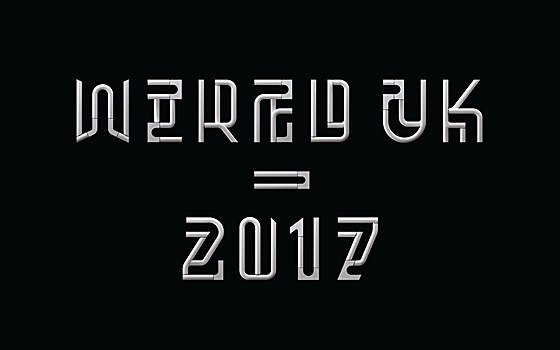 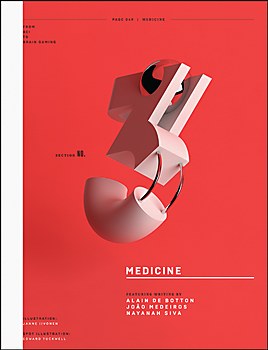 After leaving college, the pair stayed good friends while pursuing design individually. Gonzalez briefly moved to Denmark, where he undertook a yearlong apprenticeship at the global advertising firm Ogilvy. Upon returning to the United Kingdom, he interned at multiple design agencies, but finding job opportunities limited, went back into advertising, working as a designer at a large London agency for a year before desiring a change. On leaving his job, he linked back up with Quainton, who had been freelancing, and they decided to give a partnership a shot. The first few years were challenging, and the pair continued to freelance separately to make ends meet, but the goal was always to build up enough shared studio projects to make Sawdust their sole focus.

Aged just 25 and 23, respectively, when they founded Sawdust, Gonzalez and Quainton reflect that they were naive, and that it was bound to be difficult given their limited experience. Gonzalez tells me that they were very much “making it up as they went along” but adds that “in hindsight, that was probably what helped us step away from a lot of other companies with more traditional approaches. We found our niche eventually.” An early reliable client was Worn By, a T-shirt brand then stocked by Urban Outfitters. Quainton remembers enjoying designing T-shirt graphics because it “felt more like art than design;” they both found that creating clothing graphics pushed their aesthetic in a variety of exciting, unexpected directions.

“[As Sawdust] walked the line between being a pair of digital artists-slash-illustrators or being a more traditional design studio, without really falling entirely into either camp, magazine commissions seemed like a good way to explore experimental typography.” —Rob Gonzalez

A breakthrough for Sawdust came after Gonzalez attended a design conference in Barcelona, where a speaker admitted that she found work by browsing magazine stores and writing down the names of art directors so she could email them her portfolio. After taking the same approach, they landed a small editorial commission from WIRED, which provided them with fantastic exposure and led to more magazine projects showcasing their innovative, experimental approach to typography. Gonzalez notes that as Sawdust “walked the line between being a pair of digital artists-slash-illustrators or being a more traditional design studio, without really falling entirely into either camp, magazine commissions seemed like a good way to explore experimental typography.” Various national versions of WIRED, especially the flagship US edition, continued to commission editorial spots from Sawdust, whose high-tech style was a perfect fit. It was this work that arguably helped propel them toward superstar status. Other magazines soon followed suit, such as Fast Company, Men’s Health and Entertainment Weekly. Eventually, interior spots became features, which turned into cover commissions from the likes of Esquire, the New York Times and Variety. Undoubtedly, it was these high-profile covers that put Sawdust on the radar of big multinationals like Apple, Audi and Coca-Cola.

Aside from its editorial work, another way that Sawdust is more like a pair of illustrators than a traditional design studio is the fact that it has representation—Bernstein & Andriulli for Europe and Levine/Leavitt for the United States. Gonzalez explains that this is the “equivalent of a studio having a project manager or new-business person working on the payroll.” It enables them to concentrate on the work itself, with fewer distractions. However, Gonzalez adds that there are aspects of illustration that they want to avoid, such as the need for a “very defined house style.” Although he feels that they do “have a style as a studio, there is some diversity within that, and we have the flexibility for more varied exploration.” Quainton adds, “We like not to be predictable. It’s fun for us to do something people aren’t expecting, which sometimes means going down a more traditional design approach.”

“We like not to be predictable. It’s fun for us to do something people aren’t expecting, which sometimes means going down a more traditional design approach.” —Jonathan Quainton

Gonzalez and Quainton began Sawdust with different primary interests—illustration for Gonzalez and typography for Quainton—and found that the fusing of the two disciplines, which came naturally, is what helped define their work and get them established. Quainton jokes that over the years, Gonzalez has leveled up his typography skills “but doesn’t dare open FontLab,” while he “hasn’t gone anywhere with illustration.” Clearly, to have worked together successfully for so long means they are very in sync with each other’s tastes and skills. Quainton explains that “nothing goes out the studio without both of us saying we are happy with it.” He adds, “We are demanding on each other, and even more so on ourselves, to keep trying to push our standards.” Working as a pair has its ups and downs, and they explain that success and exposure, which in the past came mostly from blogs, led to new project enquiries arriving in waves. They were fearful of turning projects down for a long time, especially interesting ones, resulting in overwork. Nowadays, Gonzalez and Quainton try not to spread themselves too thin, and want to be able to “enjoy the work without the pressure to rush it.”

With fourteen years behind them, I asked Gonzalez and Quainton if they have any dream clients or projects left to achieve. Gonzalez reflects that, having already landed projects from the clients they dreamed of when starting out, it is now “more about the project and its outcome, regardless of who it is for.” It’s something that Quainton concurs with, and he adds that they “have learned to take each job as it comes and to look forward to the next project rather than worrying about big names.” So, what does the future hold for Sawdust? On the horizon is an ambitious new typeface release—their third, and the first not to be exclusive to the website HypeForType—and a project for NASA’s Jet Propulsion Laboratory, another client that seems like a perfect match. They also explain that they have been working on a studio project to take their work into another new area—motion. This seems like a natural step for Sawdust, and will no doubt add another element to their already multifaceted work, yielding fascinating results. ca 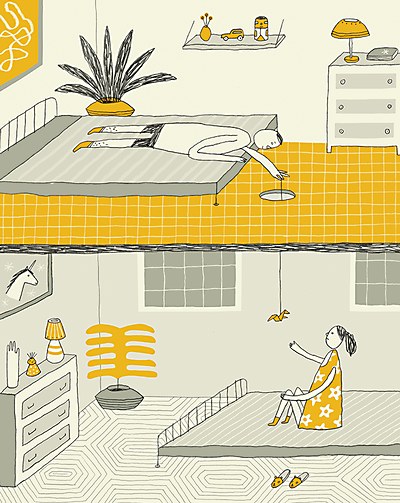 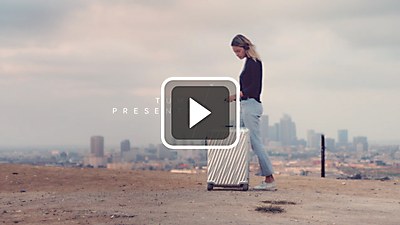 Features / Advertising
EP+Co
Fueled by its maker culture, an ad agency in Greenville, South Carolina, has burst onto the national scene. 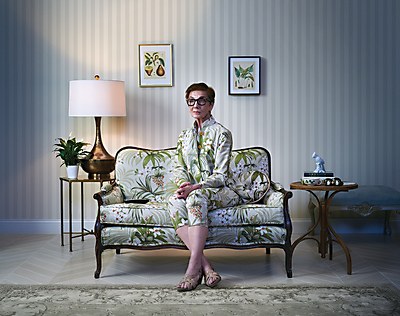