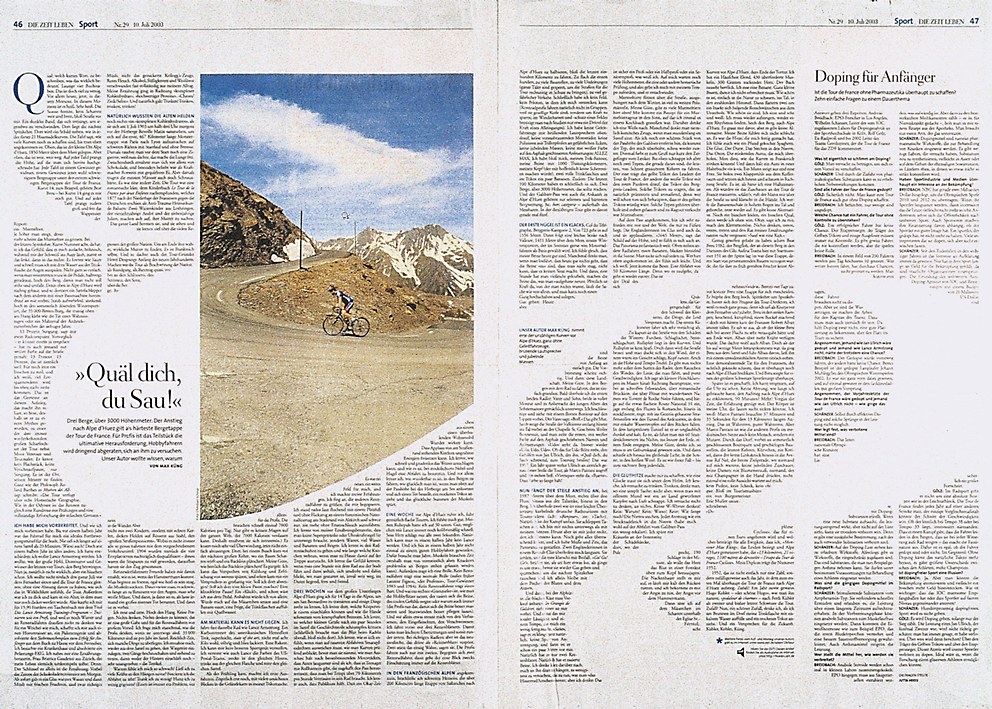 A selection of winners from the 26th Best of Newspaper Design competition.

On a crisp and sunny weekend last fall, the San Jose Fairmont found itself teeming with more than 750 people from all over the globe. The Society for News Design had chosen to hold their 2004 26th Annual Workshop &amp; Exhibition in the heart of Silicon Valley, and designers and editors flocked to the destination. Walking the bustling halls of the hotel, the international flair was easily detectable, audible sounds similar to that of international airport terminals permeated the air. It’s not surprising because the Society for News Design (formerly the Society of Newspaper Design) has more than 2,600 members—designers, editors, graphic artists, publishers, illustrators, art directors, photographers, students and faculty—in more than 50 countries.

Besides bringing an invaluable three-day program of hands-on information about graphic design, illustration, typography, editing, new media, advertising design and pagination, the SNDSJ 2004 hosted the Awards Gala honoring the winners from the 25th annual competition and released 25 The Best of Newspaper Design: the society for news design competition for 2003.

Sponsored by SND and Syracuse University’s S.I. Newhouse School of Public Communications, judging for this international creative competition took place over 7 days, resulting in 956 winners representing 32 countries, selected from 13,618 entries. The 25th edition of this book has 272 pages with over 1,100 images, evidence that the SND has come a long way from the first edition in 1980, which featured 56 pages and 385 images. 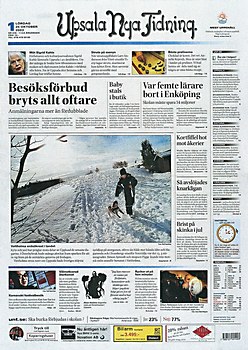 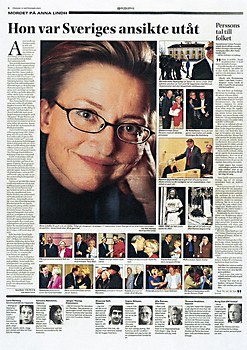 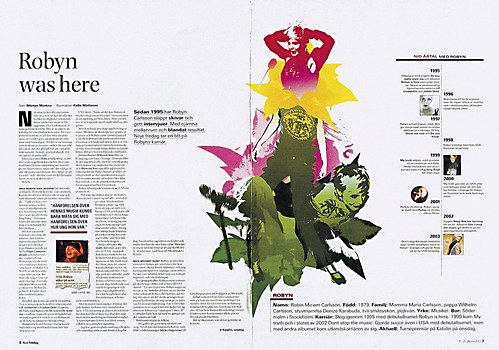 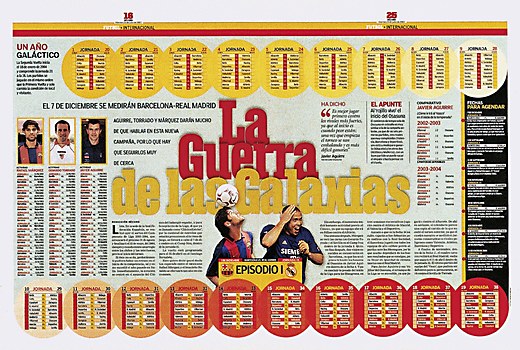 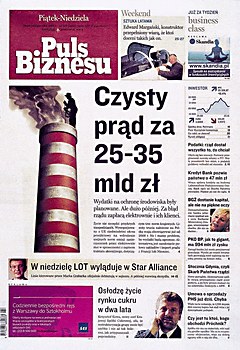 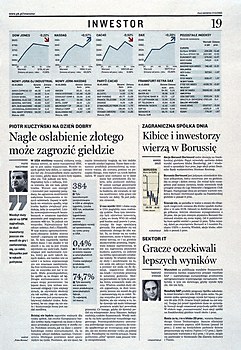 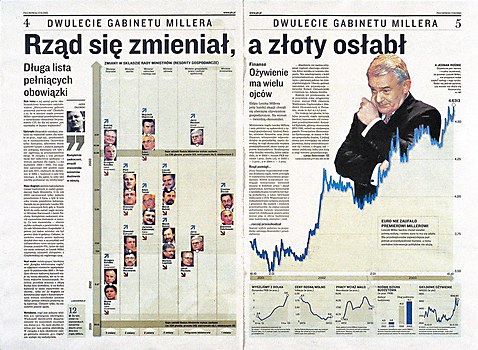 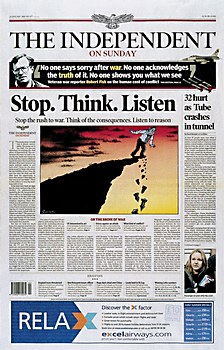 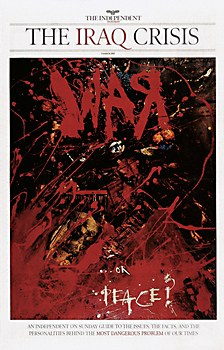 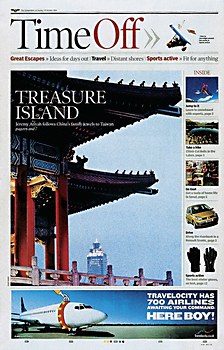 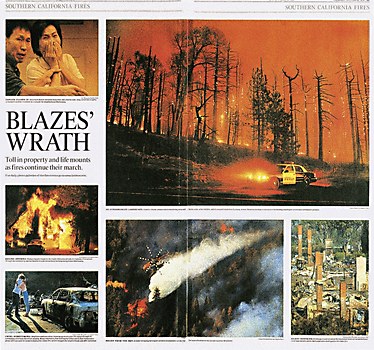 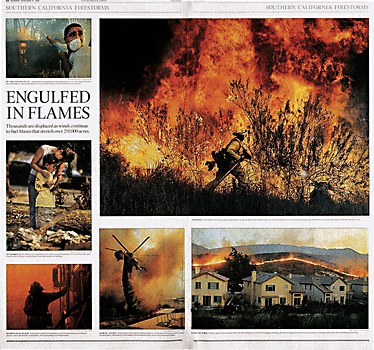 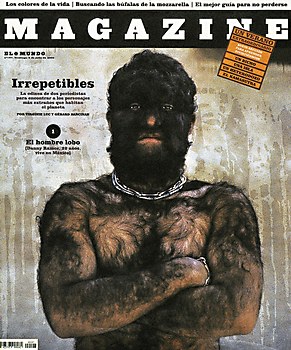 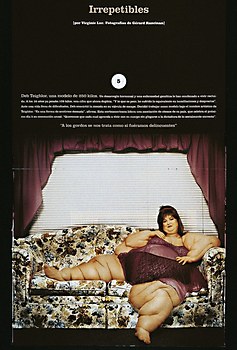 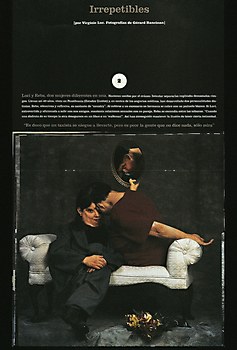 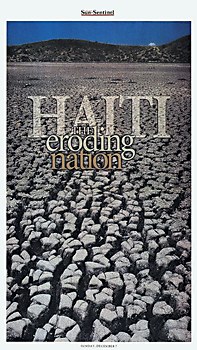 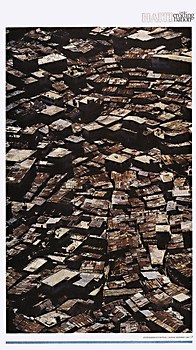 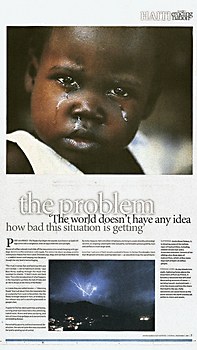 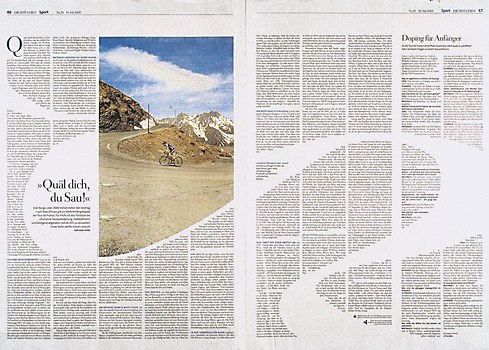 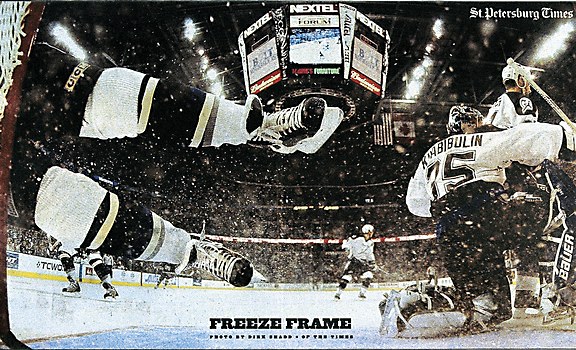 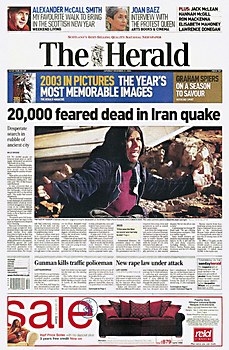 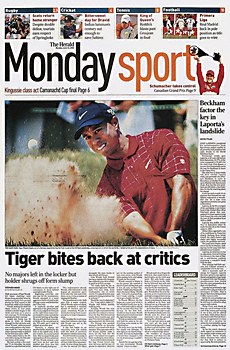 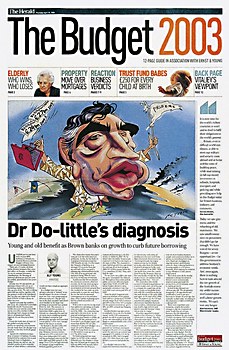 In turn over the last quarter century, newsrooms have evolved. According to Marshall Matlock, SND competition director and associate professor at S.I. Newhouse School of Public Communications, “The introduction of computers to newsrooms around the world has made a designer’s job easier. The computer has allowed editors to see design changes with a few key strokes. What used to take days and weeks can be done in a few hours with the help of computers, solid design programs and talented designers.”

Expediting changes is of great importance in newsrooms, where content and design merge in a fast-paced environment. In the past, design played second fiddle. “Today, design has found its place of importance right up there with a publication’s content,” says Matlock. “Good editors recognize the importance of a quality design department, and good design is no longer an afterthought done on deadline by an editor whose main job it is to edit content.”

Nowhere is this more apparent than in the World’s Best-Designed category. Five judges—Deborah Geoken, managing editor, Rocky Mountain News; Anna Östlund, president, SND Scandinavia; David Pratt, photo, design and graphics team lead, The Globe and Mail; Carlos Soria, president, Innovation International Media Consulting Group; and Deborah Withey, print design consultant, furniture designer and SND past president—devoted four long days selecting the five winners. As a group, the judges felt that the winning papers in this category understood that newspapers belong to the future. “They are exploring in their different ways, taking risks, devising new formulas, pushing the frontiers of technology and ideas. In London and Mexico City, in Glasgow and Warsaw, and in the Swedish town of Uppsala, we find the future. In each of these places,” said the judges, “we hear a conversation going on between readers and editors. The winning newspapers are obviously listening.”

The judges felt The Herald, Glasgow, Scotland; Upsala Nya Tidning, Uppsala, Sweden; Récord, México City, México; Puls Biznesu, Warsaw, Poland; and The Independent on Sunday, London, England, set themselves apart from the rest of world’s publications, and their designs warranted being honored in this coveted category. According to the judges, “They work as a team. It is impossible to tell where the visual editing ends and the word editing begins.

“They keep their eyes open. They watch trends in their industry and in their demographics. They are willing to change.”

“SND has played a major role in recognizing the importance of good publication design,” says Matlock. “And the Society’s annual competition has emphasized the importance of quality design.” See for yourself the World’s Best-Design winners and a selection from the Judges’ Special Recognition and Gold Medal awards. ca 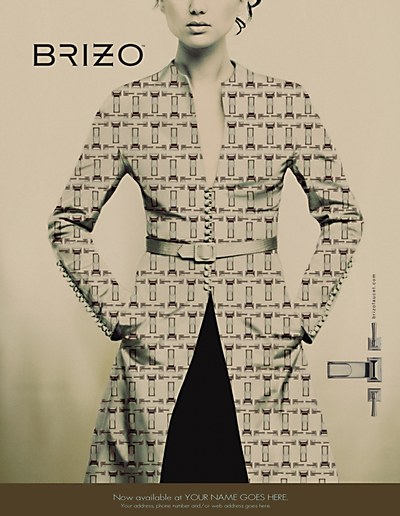 Features / Advertising
Young & Laramore
An Indianapolis agency with a maverick sensibility and a growing roster of clients. 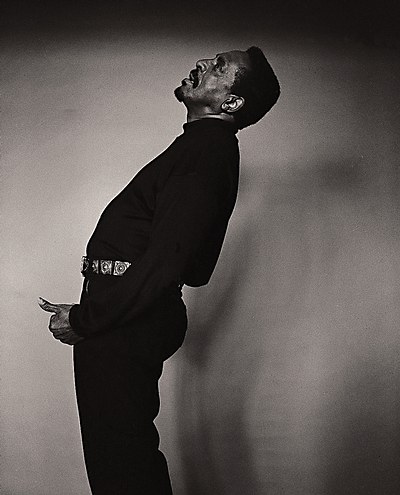 Features / Photography
Chris Buck
This celebrity photographer shoots for the personality behind the façade. 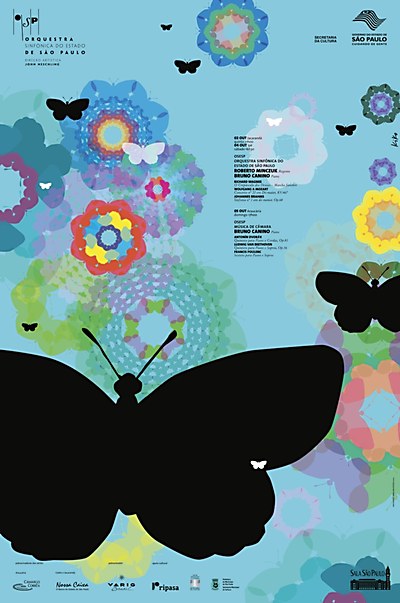