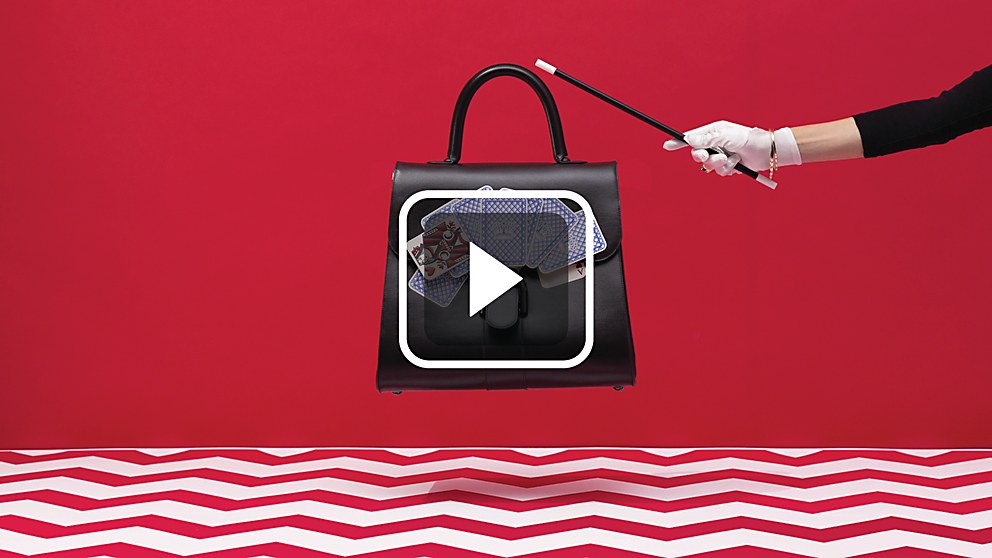 This New York agency may take a full day to shoot seconds of content, but the result will drum up likes faster than you can say, “stop-motion.”

In a loft above a restaurant supply store in New York’s Lower East Side, three people are squatting on the floor, hovering over a few square feet of pastel seamless. With white-gloved hands, they move objects—a swimsuit, a straw hat, a beach bag, sunglasses, a magazine—a fraction of an inch at a time while a camera bolted to a pole near the ceiling captures every movement and a videographer scrutinizes the frames on screen. In a few weeks, the resulting ten seconds of content will attract many thousands of views, likes and shares on Facebook, Instagram, Snapchat, Twitter and Vimeo—and drive lots of traffic to the client’s website.

This is what goes on every day at Visual Country by Meagan Cignoli. At least ten projects are always in progress, from written treatments and storyboards to shooting and editing to delivery in formats sized for everything from digital banners to promotions that are part of large-scale campaigns.

In the advertising world, where there are few women owners, company founder and creative director Meagan Cignoli has had a lightning-fast trajectory. Five years ago, discontented with her career in fashion photography, she began experimenting with stop-motion on Vine, crafting and posting tabletop still lifes that moved. Within weeks, the results attracted the attention of corporate marketers and agency creative directors. “Brands took notice of the clean, fresh aesthetic and the microformat that hadn’t existed before,” says Visual Country’s chief executive officer Amber Lee. “They wanted to get on the platform.”

Cignoli and Lee met in 2009 at a downtown club where Lee was performing. Cignoli was the photographer who’d studied at the Fashion Institute of Technology and the School of Visual Arts. Lee was the singer/songwriter/business school grad with experience in account management and the technology sector. “Meagan offered to do a photo shoot of my band,” Lee recalls. “We started doing shoots together, with me providing craft services and consulting.” Cignoli adds, “At first, Amber helped book clients and determine rates for my work, while I helped get press coverage for her music. Now we’re involved in every aspect of each other’s lives, including heading a team where everyone plays lots of roles and wears lots of hats.” 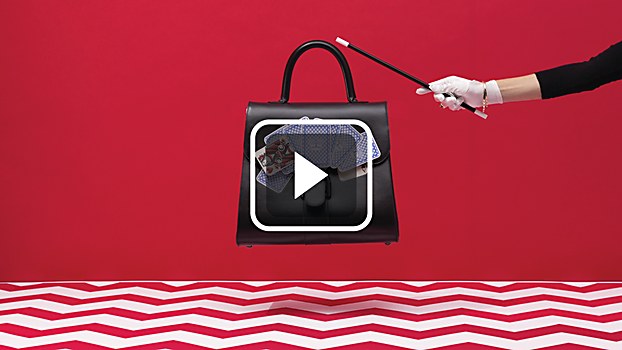 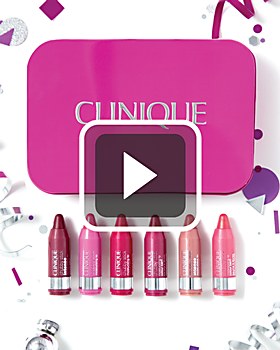 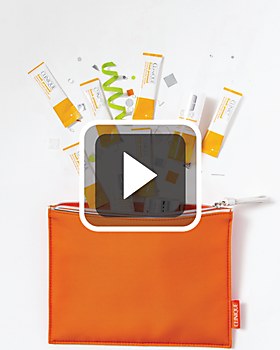 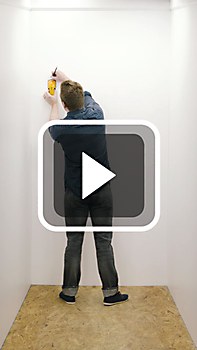 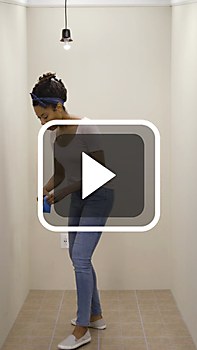 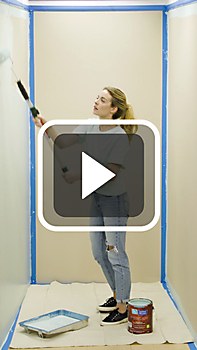 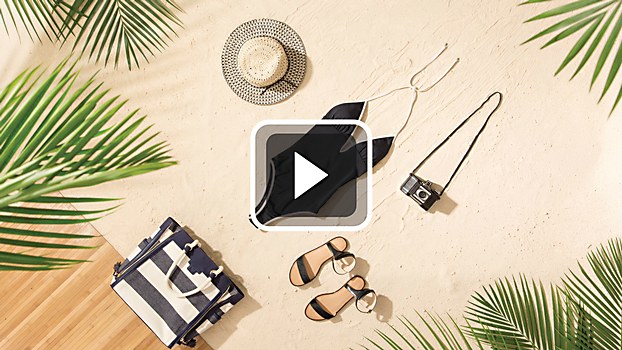 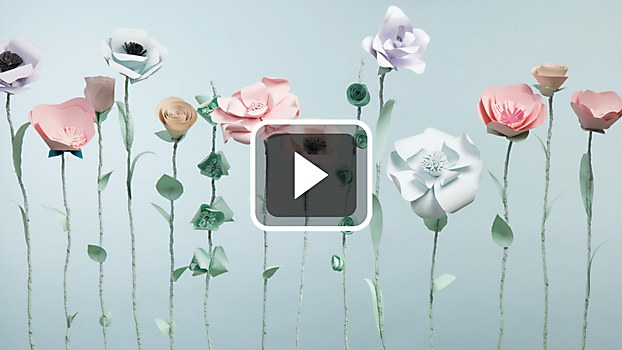 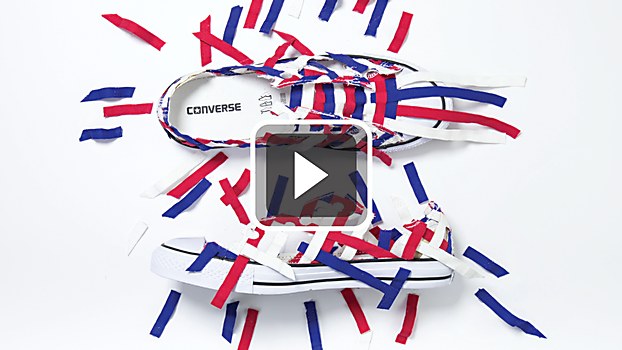 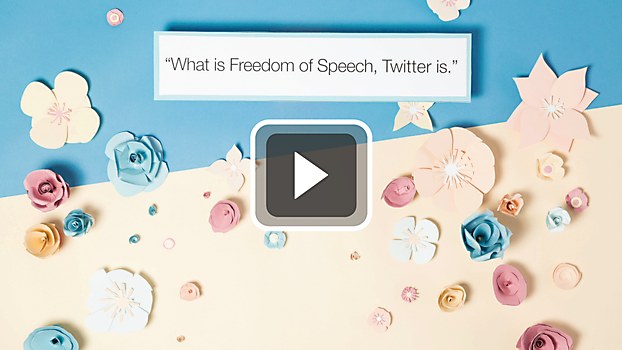 A million social media followers after becoming partners, Cignoli and Lee moved production from a Brooklyn apartment to their self-designed 5,000-square-foot studio. There, a staff of 20 have created work that’s won a Cannes Lion, a gold ANDY, and awards from the Art Directors Club of New York and the London International Awards, which “honor the legends, pioneers and embodiments of excellence in advertising, digital, branded content, music and sound, branded entertainment, design, and production.” By excelling at all those things, Visual Country has amassed a client list that reads like a who’s who of top brands: fashion designers, food and beverage makers, purveyors of luxury goods, hotel groups, banks, automakers, retailers, and tech companies. All of whom want a million followers too.

Cignoli, though, is the one whose name is on the door. “Your work is worth a lot more when your name is known,” she asserts. Although she’s hands-on with the styling of every project, she’s the first to credit the studio’s team of multitasking producers, scriptwriters, art directors, videographers, editors and prop masters. Depending on the creative direction, the staff and freelance crew can also include carpenters, illustrators, paper sculptors and chefs. If there’s a live action element, there are also casting agents, actors, stylists, and hair and makeup artists.

Social media continues to challenge advertisers because it’s so easy to click on “hide ad” when a sponsored post pops up. Cignoli’s success comes from perfecting a secret sauce that, by blurring the line between commerce and art, gets people to watch content they may not realize—or care—is an ad. “Stop-motion is the best way to tell a story quickly,” she explains. “No words are needed, which can be very appealing for brands, especially those that market to international audiences. But it’s a laborious art, requiring hours of moving objects one millimeter at a time and stitching together hundreds of individual frames. Once you press play, though, the images make magic that captures people’s attention and gets them watching over and over again.”

Stop-motion is the best way to tell a story quickly. But it’s a laborious art. Once you press play, though, the images make magic that captures people’s attention and gets them watching over and over again.” —Meagan Cignoli

Although stop-motion isn’t new—the technique was used to make some of the earliest films—software is now a major player. Visual Country’s work flow and assets are organized in Slack and Dropbox. Animation footage is captured in Dragonframe. Adobe Lightroom, After Effects and Premiere are used to process and retouch still images, delete animation aids like strings, combine multiple shots into one, and add and mix sound. Music, either commissioned or licensed, is a big part of every video’s success.

To coordinate all this talent and activity, Visual Country has fine-tuned its working methodology. “Every project starts with a written treatment,” Lee explains. “We make sure that up front, our clients are clear on issues like how many rounds of review are included. Detailed storyboards get everyone to focus on the direction, so there’s little ‘let’s figure this out as we go’ or ‘we can change it later.’ We develop a solid plan before one frame is captured. This minimizes revisions and gets all stakeholders on board and excited about the work.”

“There’s lots of collaboration and conversation with the client during the treatment and storyboarding phases,” Cignoli adds, “because once boards are approved and prepping starts, the concept gets locked down and changes are limited. With live action, which involves multiple takes and results in more footage to choose from, you can be freer in execution later in the process. With stop-motion, what you shoot is what you get, and it takes a full day to shoot fifteen seconds. Clients are welcome on set, but they don’t need to be here. Our work has a consistency they’ve come to expect, and we work hard to deliver on that promise.”

Recent work for Clinique is one example of Visual Country’s process and attention to detail. “Clinique has an iconic look that we didn’t want to mess with, but we elevated it in our own way,” says Cignoli. “Our mock-ups in Photoshop gave the client a true sense of how things would look. Props were swapped in and out, and the palette of pastels with pops of primary colors was tweaked until everything looked perfect on camera.” Art director Effie Speridakos adds, “We try to have a wink in each piece that we create—a playful element or a bright, colorful palette. Something to bring a smile to our audience. We get the client’s branding and messaging across, but why not create a moment of joy at the same time.”

With stop-motion, what you shoot is what you get, and it takes a full day to shoot fifteen seconds. Clients are welcome on set, but they don’t need to be here. Our work has a consistency, and we work hard to deliver on that.”—Meagan Cignoli

For an advertorial for Tommy Hilfiger’s blog, the challenge was to show three perfect outfits for beach destinations in fifteen seconds. Lee and director Michael Popp built the background with sand and paint. “This is where the job gets fun,” Lee says. “You get to experiment. Sand doesn’t come in the exact color we wanted, so Michael and I tested mixing wall paint into a bucket of sand—and it worked. It took us two days to build that beach, but that’s something that distinguishes us—we’re perfectionists who pay attention to the smallest details, whether it’s the exact color, the way something moves or the sound effects used to narrate the story.”

That perfectionism shows in before-and-after pieces for Lowe’s that demonstrate how to transform a small closet into a coffee bar, a kids’ homework nook, or a dedicated storage space for bikes and sports equipment. “The team made dozens of mock-ups with various mixes of wall colors and props,” Lee says. “Some decisions were practical—brand goals, budget, availability of materials, products the client wanted to feature—and some were creative choices. As always, the key was balancing commerce and art.”

On the day of my visit, three shoots were underway, and the loft was buzzing with meetings in the lounge, prepping in the kitchen and prop selection in the storeroom filled with flea-market finds and every kind of dish, shoe and hat. All of this was happening four floors above one of the busiest streets in the Lower East Side, where those who arrive by subway are now greeted by a sign at the top of the escalator in the Delancey Street station that ashes: “Full Character Sets Serif and Sans Serif” in between “Watch Your Step” and “Have a Nice Day.” Yes, designers and photographers have moved into this neighborhood, which was once home to New York’s poorest immigrants.

Like this eclectic, changing corner of the city, Visual Country is expanding into new forms. “We kept ourselves a certain size over the years so we could focus on high-quality work and being creative, rather than the stresses of growing bigger,” Cignoli says. “But now we’re opening a Los Angeles studio and working on a TV script. We’ll continue to specialize in short videos, but we’re also exploring longer-form content, with more narrative for the film and TV spaces. We’re always looking for new, exciting ways to tell stories—after all, that’s how you remain relevant and keep people engaged with your feed and your brand.” ca 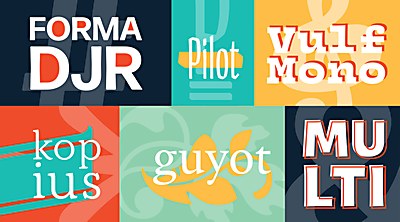 Features / Typography
A Type Lover’s Half Dozen
A type lover shines a light on six typefaces and the stories behind their modern and dynamic forms. 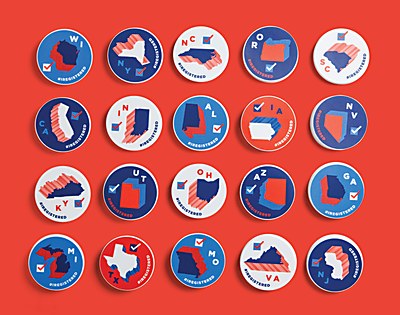 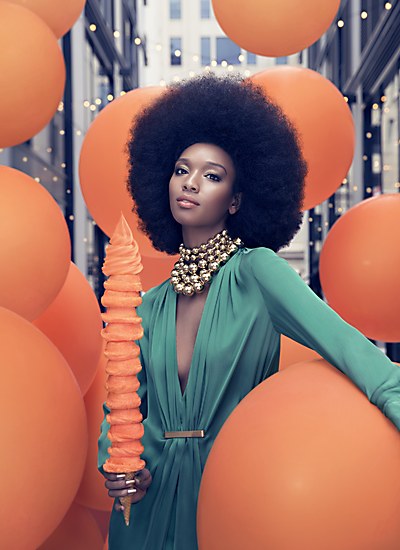