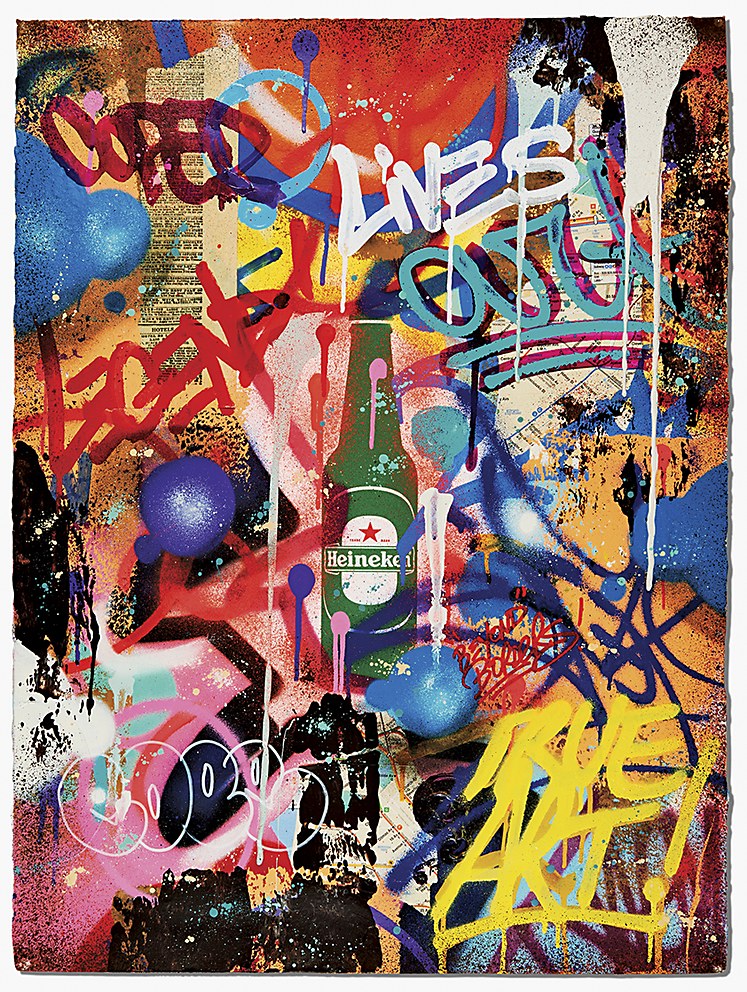 Fortified by its fierce independence, the crackerjack agency expands to eight offices worldwide. 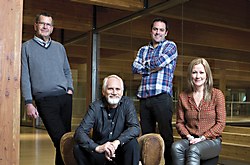 At 32 years old, Wieden+Kennedy has reached an age at which many athletes—even those supplied and well outfitted by Nike—begin to worry about losing a step. And yet for this storied Portland ad agency, there is no indication of a coming slowdown. Quite the opposite, in fact: W+K’s work is arguably fresher now than it was when the agency was a perky teenager—or at the least, it is more inventive in form and format, is more far-ranging in its approaches, and serves a more diverse client base. Its offices in the developing markets of China, India and Brazil have the boundless energy of the youngsters they are: a nine-year-old, a seven-year-old and a four-year-old, respectively.

A new leadership team, installed in the last couple of years, seems to be hitting its stride. The agency’s white-haired, 69-year-old co-founder, Dan Wieden, still exerts tremendous philosophical influence and moral authority at W+K, but Wieden has stepped back to allow a new generation of leaders, including current president Dave Luhr (a longtime agency veteran) and global co-executive creative directors Mark Fitzloff and Colleen DeCourcy, to fully take charge.

As the new leaders continue to put their own stamp on the agency—in DeCourcy’s case, bringing some added digital savvy—what’s more important, perhaps, is what has not changed. The agency still maintains a single-minded focus on producing the best work, above all other considerations. And it continues to prize its independence—W+K is now the largest independent ad agency in the world—as being central to its identity and its way of working. “It’s one of the unique things about us, as an agency, that separates us from our competition,” says Luhr.

Indeed, if W+K seems preternaturally young and agile for an agency in its 30s, independence may be its fountain of youth. Other agencies have, historically, started fast, grown big and cashed out; in advertising, everybody is owned by somebody, eventually. But Wieden was determined not to go that route. “Being independent provides the freedom to do what you feel is right,” he told me in an interview back in 2004, “and that includes the freedom to tell a difficult client to screw off.” 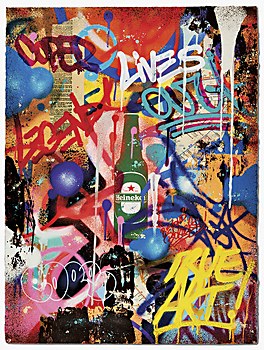 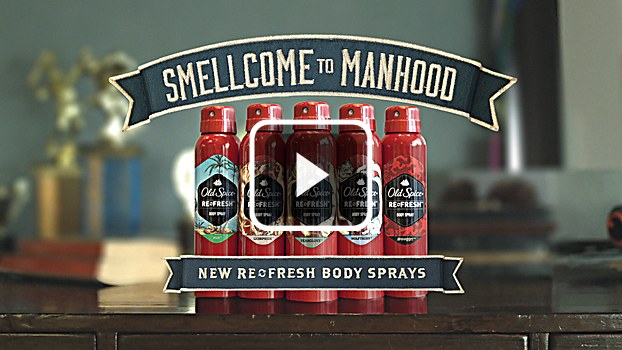 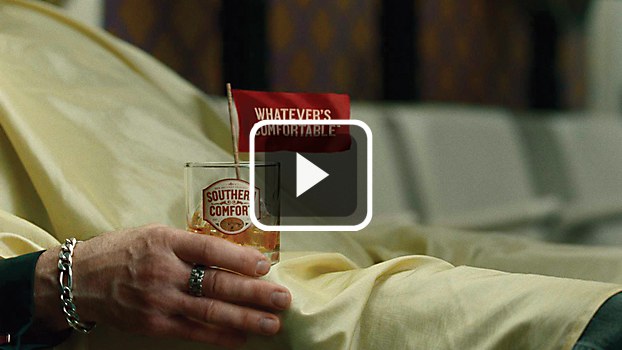 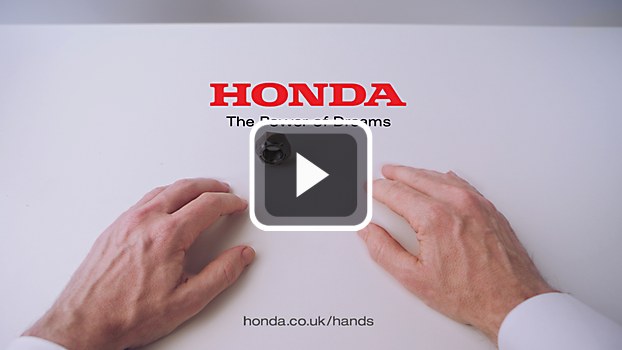 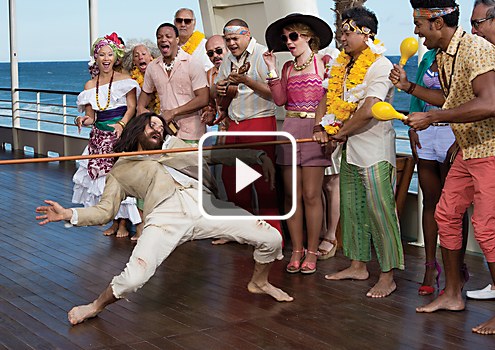 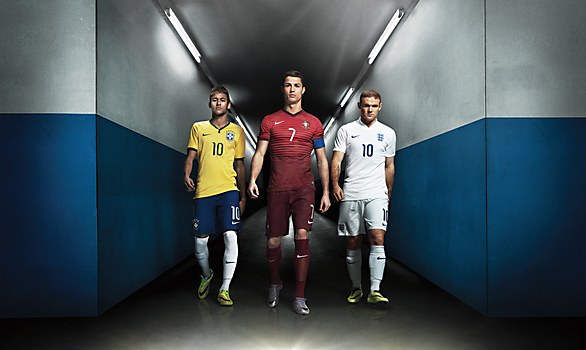 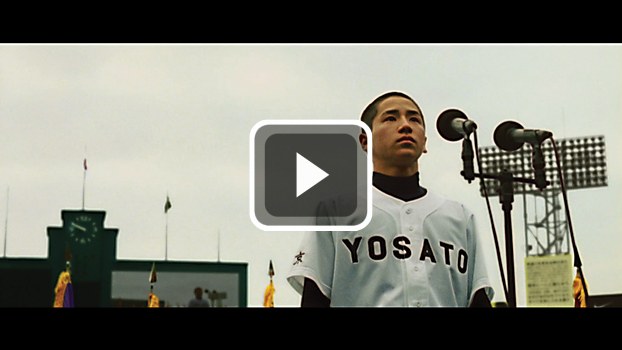 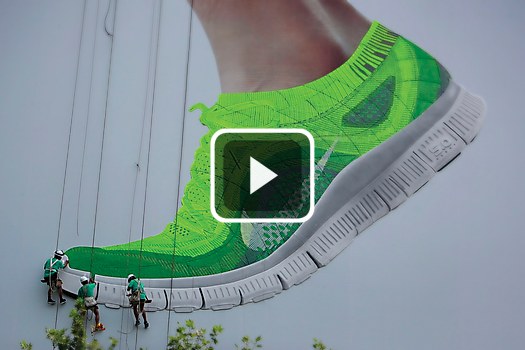 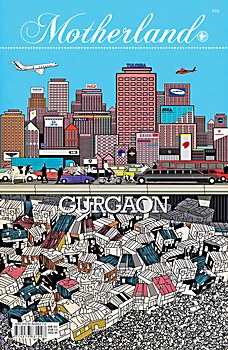 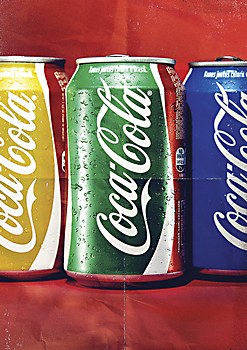 The agency has done that occasionally, through the years, and has also known what it’s like to be fired by clients. Advertising is a volatile business, which is partly why so few agencies are willing to go it alone, without support from a protector. It has helped, no doubt, that W+K has had a long and trusted relationship with Nike.

As most people who follow advertising know, Wieden+Kennedy launched on April Fool’s Day 1982, with Nike as its first client. Wieden and partner David Kennedy (who retired from full-time work at the agency in 1993) set up shop in the basement of a labor union hall in Portland, Oregon, equipped with a pay phone and a borrowed typewriter—upon which Wieden tapped out the line “Just do it.” These three words helped turn Nike into a marketing juggernaut. Of course, there is a lot more to Wieden+Kennedy than that one line. The agency broke new ground in advertising with its irreverent humor, sophisticated film technique and hip cultural references. Its cinematic storytelling approach helped turn Spike Lee, Bo Jackson and Michael Jordan into pop icons.

Through much of its early history, W+K flirted and sometimes had significant relationships with other clients, but Nike was the client, the source of much of W+K’s revenue and inspiration for its best work. This was a huge blessing, of course, but it also affected, to some degree, how the agency was perceived for a long time. It was assumed that much of W+K’s success was linked to having a unique flagship client that was highly creative, adventurous and entrepreneurial in spirit, yet also big enough to have a stable of sports stars and a whopping ad budget.

But today, the perception, and the reality, of Wieden+Kennedy is very different. For one thing, it long ago left behind that lowly basement space and now is headquartered in an architecturally stunning building where 600 employees roam through a sun-drenched, multilevel space with a large open area at its center. Anyone who knows Portland knows about the W+K building, with such iconic features as a wall covered in clear pushpins whose giant lettered message urges everyone to “Fail Harder” and an elevated meeting room that looks like a giant bird’s nest. (Even if you haven’t been to Portland, you may have seen the nest featured on the TV series Portlandia in a quirky skit that portrayed an artsy ad agency with benign cultish tendencies.)

Perhaps the biggest difference in today’s W+K is that it’s not just “the Nike agency” anymore. Nike is still a client and, in some ways, may still be the most important client. But the agency’s work over the past few years for companies such as Procter &amp; Gamble, Coca-Cola and Chrysler has proven beyond any lingering doubt that Wieden+Kennedy could move beyond Nike—and even beyond other fun-loving sports brands, including ESPN—and be equally successful in business categories associated with banal household products and large, bureaucratic corporations. W+K has now clearly demonstrated its ability to go into these creative-advertising deserts and somehow produce the kind of compelling, acclaimed work it always did for Nike. “That’s been the defining success of the last ten years,” says Fitzloff. Luhr agrees: “People expected great work from Nike, but with Chrysler, P&G, Coca-Cola, there’s a perceived degree of difficulty that is much higher.” Of course, this raises the question: “How did they do it?” The conventional wisdom, until recently, was that selling Nike-caliber work to P&G or to the Detroit carmakers couldn’t be done. Here again, W+K was probably helped by its independence, which enabled it to stand before these larger clients, with big budgets on the line, and not pander.

Consider P&G. Other agencies have tried to adapt to the highly structured and process-driven personality of this packaged goods company. W+K took a refreshingly different approach, says Fitzloff, positioning itself as the outsider, willing to speak honestly and offer a completely different perspective. “It turned out that resonated with them,” says Fitzloff. “The fact is, Mr. Procter and Mr. Gamble are long gone, so figuring out what P&G really stands for is more of an open question today. They value us coming in and asking naïve questions like, ‘What’s so great about aspirational brand advertising? Is that the only way to break through?’” That “question everything” approach led P&G to embrace uncharacteristic work such as the acclaimed Old Spice campaigns.

What W+K has done, in part, is to take the basic creative-thinking principles espoused for years by Dan Wieden—about the liberating power of failure and the benefits of being open to counter-intuitive and seemingly stupid ideas—and bring them to established, buttoned-down corporations.

As the agency has expanded globally, one of its challenges has been to export those sound Wieden principles to its own distant offices in different cultures. W+K has opened six overseas offices, in London, Amsterdam, Tokyo, Shanghai, Delhi and São Paulo, and one in New York as well. But it hasn’t done it the way a typical advertising holding company might: “We didn’t do the usual trick of buying an office and slapping our logo on it,” says Luhr. “We started all of them from scratch.”

What W+K does extremely well is understanding what moves people universally. Their thinking and wit transcend borders, not because they are more international than other agencies, but because they take a deep interest in the human soul."—Alexis Nasard, Heineken Global CMO

According to Luhr, “For W+K, the process of opening a new global office begins with spending about a year trying to understand the local culture, asking a lot of questions.” Alexis Nasard, Heineken’s Global CMO, observes, “What W+K does extremely well is understanding what moves people universally. Their thinking and wit transcend borders, not because they are more international than other agencies, but because they take a deep interest in the human soul. Last but not least, they love doing it—and it shows.”

As it staffs each office, the agency strives for a blend of local talent and W+K vets so that the new shop can develop its own organic identity while incorporating, as much as possible, the fundamental Wieden principles. “Attracting the best local talent is usually not a problem,” says Fitzloff, “because in all of these markets, there is a collective flight from the holding companies. It’s happening around the world, and we provide a safe house.”

Some of the agency’s most creative campaigns in recent years have come from overseas—London has been particularly strong—and that success has shown that the agency can produce great work even when Dan Wieden is nowhere nearby. That shouldn’t be surprising, really: Wieden always had a hands-off leadership style that pushed responsibility downward. That became part of the structural DNA of the agency. As a result, there are few layers. “There’s no ‘associate anything’ here,” says DeCourcy. In each office, a small team (usually two) of top creative directors oversees large creative staffs. Creative directors at W+K have more managerial responsibility. Fitzloff says they must accept that they won’t be making ads anymore, but DeCourcy thinks of it differently: “The job is to actually teach people and elevate their skills and help them pursue big ideas, the right ideas. And to make sure they know how to get them made. To me, that is still ‘making the work.’”

Where does W+K go from here? The agency seems well positioned for the future, but Luhr and his team don’t like to make predictions. “We’ve always been focused on the quality of our work, not necessarily the quality of our vision,” Luhr says. “We never set out to have a global network; it happened. We’re adaptable, and we’re focused on the product—and if you have those two things, you’re able to stay ahead of most of your competition.”

Wieden, who now has the title of chairman, offers these closing thoughts: “Something has been going on here for 32 years now. And no one, no one, quite understands why. Or how. Or how much longer. But I do know this: It ain’t about me. And it ain’t about the business. It’s just something very, very special.” ca 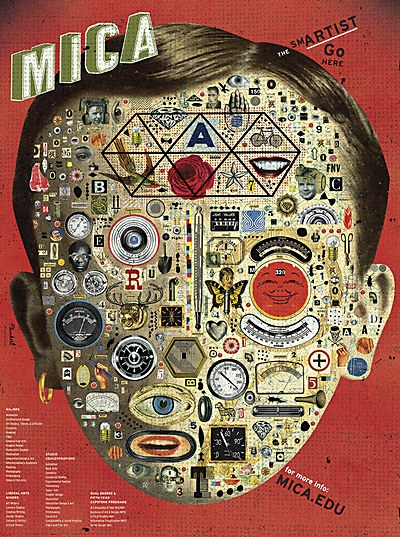 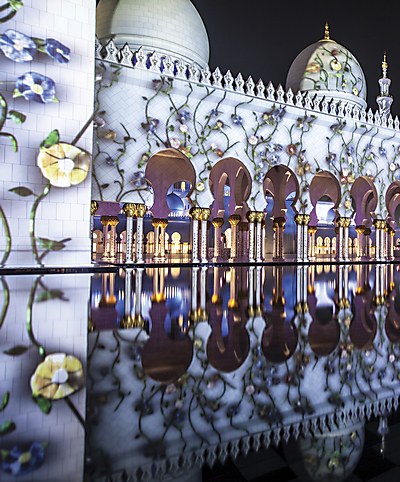 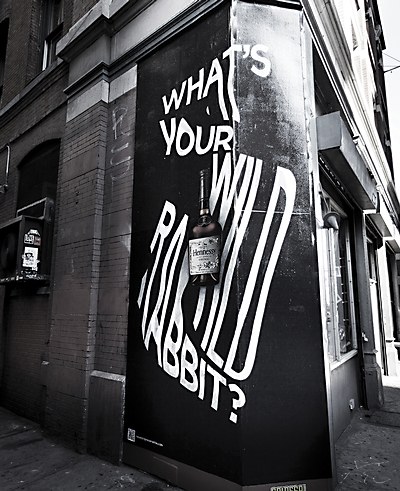