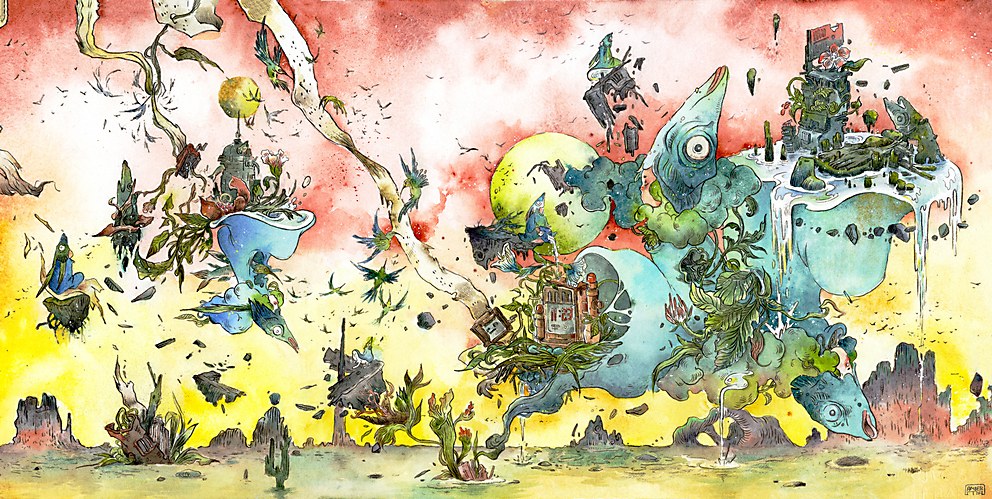 This New York–based illustrator uses watercolor to bring her fantastical worlds to life.

Duration: For the past three years, I’ve been working on a graphic novel with a writer.

Career path: Before I went to college, my mom asked me what major I wanted to pursue, and drawing was the first thing that came to mind. After she helped me research, I decided to study animation because I liked Hayao Miyazaki’s animated films and plotting out environments and characters’ movements in my mind. But after four years of studying, I felt that college didn’t give me enough knowledge and that the world I saw every day was flat, so I took a gap year and lived abroad in New Zealand. When I returned to China, I decided to study illustration in the United States. I enrolled in the School of Visual Arts (SVA), where I learned a lot about art, like how to mix mediums. My studies at SVA opened another door for me and showed me a different layer of human life. Stories and inspiration come from everywhere; you just need to pay more attention.

Currently, I’m working on a graphic novel anthology, The Walled City Trilogy, with Anne Opotowsky, a veteran screenwriter and graphic novelist. She taught me how to arrange panels to tell a story and gave me lots of advice about visual narrative. This project has shown me a different way of looking at Hong Kong and the Kowloon Walled City, the famed citadel once located along the Chinese border north of Hong Kong Island, where the graphic novel takes place.

Cultural influences: Sculptures, myths and folk tales from different countries, like African cultures and sculptures, Mayan culture and mythology, ukiyo-e and Chinese paintings. I also like nature and deep-sea creatures. Some of them look really terrifying, but they make me curious to do more research about them.

Stories and inspiration come from everywhere; you just need to pay more attention.”

Favorite projects: I created My Battlefield during my senior year in the BFA in illustration program at SVA. It was the first time I painted a huge watercolor piece. During the process, I found out that I’m really good at developing narrative in a large painting, arranging multiple figures in one painting, and picking up the color palette. I want to create another project like this.

Work environment: Whether I’m in New York or China, I normally work at home. In New York, I work at a big table near my window because I like drawing with natural light. I keep my inks and watercolor pigments on a Muji shelf to the left of my table. I also have colored pencils, pads of different types of paper and markers, which I keep on a storage cart. I like listening to audiobooks and classical music as I draw, and of course, I’m always drinking tea or coffee.

Approach: People tell me they enjoy the fantasy worlds, imaginative creatures and narratives I create for my projects. When I’m creating a personal piece, I don’t like drawing a realistic world. I like borrowing from the real world and mixing in elements from books. In recent years, I started using watercolors to draw. I learned the technique from my thesis advisor, Alexis Rockman, when he gave me some assignments so I could practice keeping balance in a piece by using watercolor. I like looking at watercolor pigments and keeping the texture natural.

Aspirations: I want to illustrate more graphic novels, especially those with myths and adventure stories. I’d also love to create concept art for films and animations. Since I’ve already drawn on large pieces of paper, I would like to try painting murals. I plan to draw my own story in the future, but only after I have gotten more experience as a visual storyteller.

Philosophy: Illustrating helps ease my troubles. It is so easy to get lost in the working process. 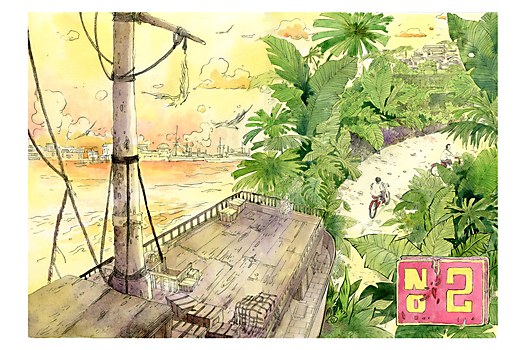 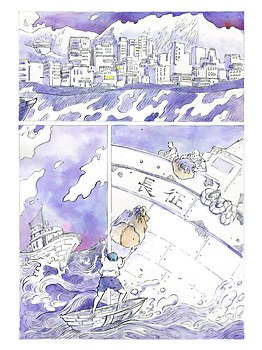 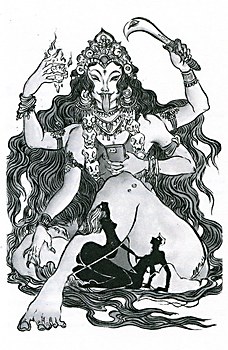 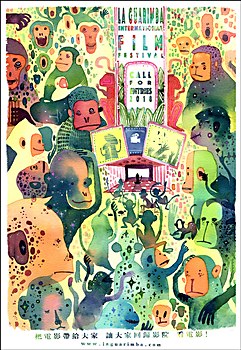 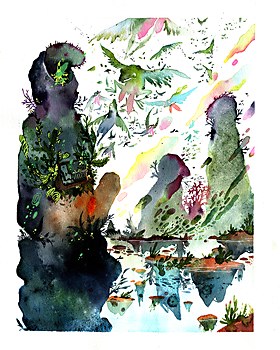 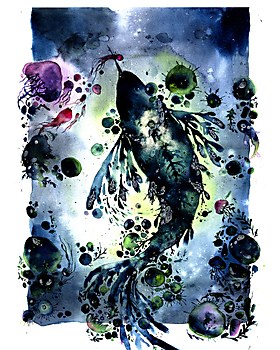 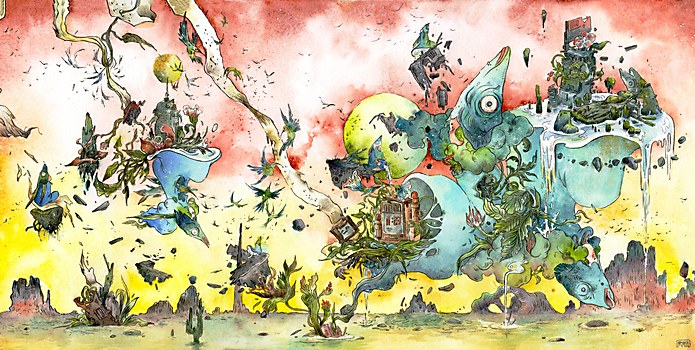 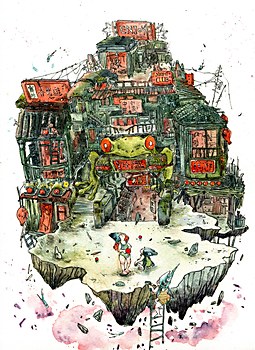 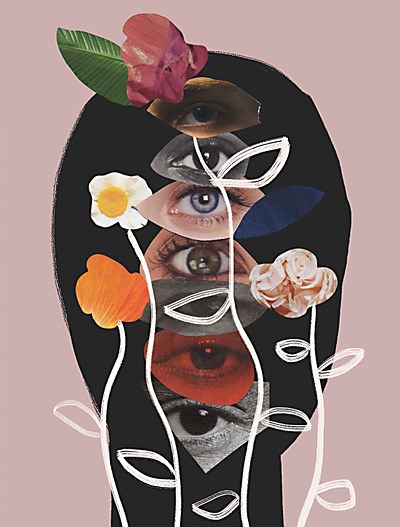 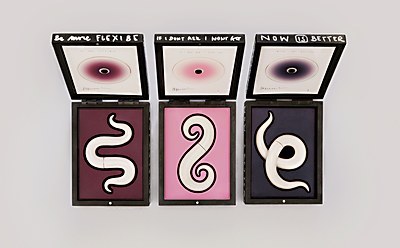 Fresh / Design
Santiago Carrasquilla
This New York–based designer draws from his talent for filmmaking and penchant for funky materials. 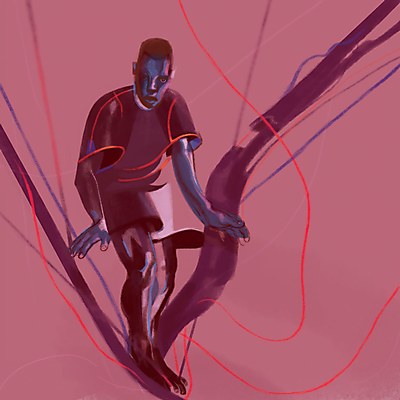