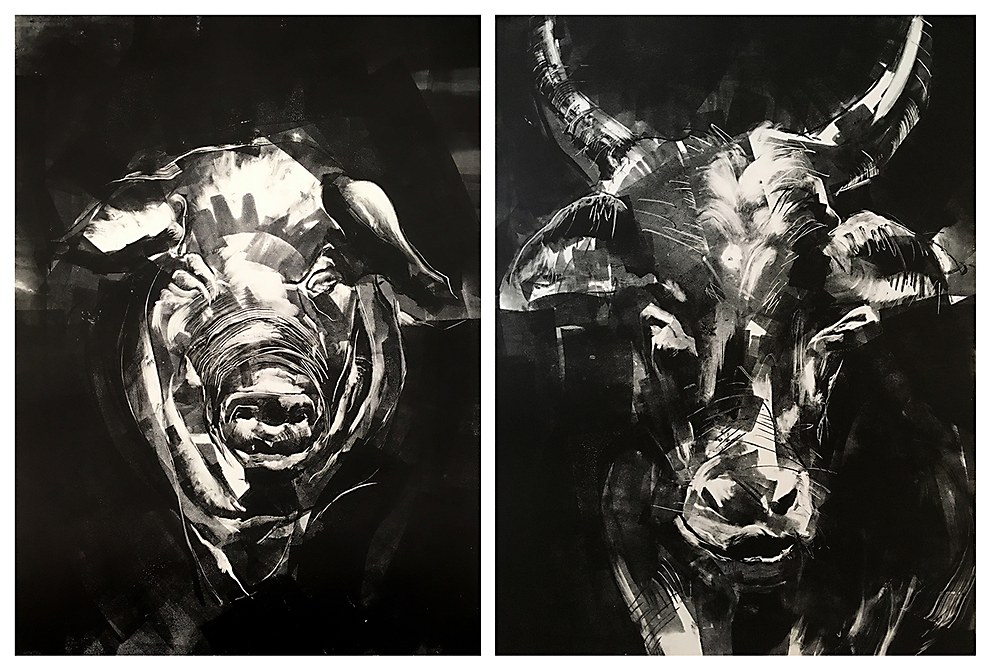 Craft and storytelling intersect in the work of this Brooklyn, New York–based illustrator.

Career path: I drew a lot as a child, but that hobby took a back seat as I became engulfed in academic demands. My passion and desire for a career with financial stability found a middle ground in graphic design. I completed my undergraduate studies at the MIT Institute of Design in Pune, India, and subsequently found work as a freelance designer in 2011. However, I longed to make more expressive work and would catch myself trying to force illustration into my design projects. This is when I realized that, in order to create a more coherent body of work, I needed to dedicate time to developing my narrative illustrations. I got into the MFA illustration program at SVA in New York, where I got the chance to study under master storyteller Marshall Arisman and utilize the school’s endless resources. Since then, I have strived to refine my voice as an artist and found the confidence to work on projects I believe in.

Be kind, respect your failures and take long walks.”

Artistic influences: As a child, I was exposed to the work of poet Rabindranath Tagore, the profundity of which I have only come to appreciate much later in life. His love for his land, curiosity as an artist and his uninhibited expression has influenced me tremendously. I am in awe of the work of designer and filmmaker Satyajit Ray, and I admire, and try to emulate, what he constantly learned from Western cultures and art forms—not to ape the West, but only to add value to the treatment of his projects that were so unabashedly Indian.

Favorite projects: My thesis project, The Other Side, produced under the guidance of my mentors Riccardo Vecchio and David Sandlin at SVA, is a body of work based on true accounts from the Partition of India. I had the chance to visit the United States Holocaust Memorial Museum in Washington, DC, and was inspired because of the lack of such a memorial dedicated to the Partition. This also coincided with me taking a printmaking class at SVA by happy accident. My thesis project became an ongoing labor of love that I’m constantly developing and expanding. I’m contributing towards memorializing the Partition in my capacity as an artist, and that makes me proud.

Approach: I like to read. I tend to saturate myself with information, and somehow that research finds its way into whatever I’m working on. In terms of technique, I used to make a lot of pen-and-ink drawings. That approach later showed up in my printmaking. My chisel marks imitate the crosshatching marks of a pen, so in that sense, they differ from traditional woodcut prints.

Philosophy: Be kind, respect your failures and take long walks. 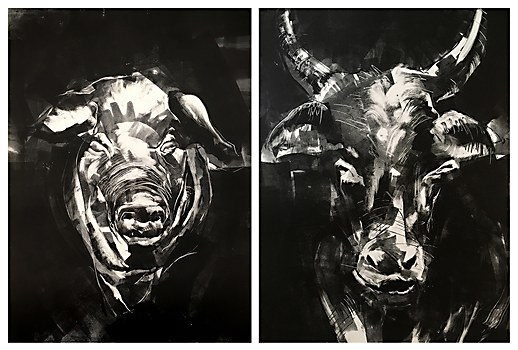 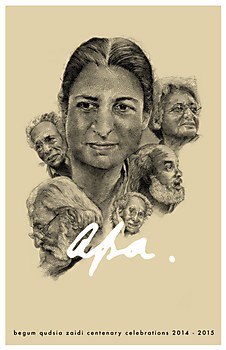 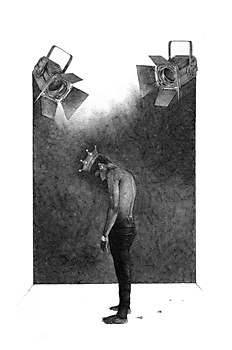 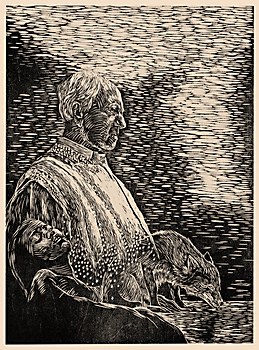 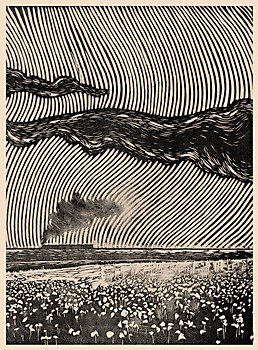 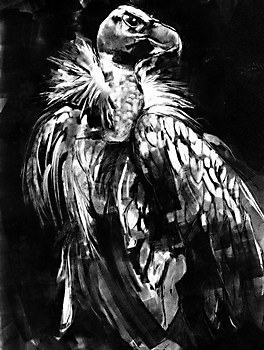 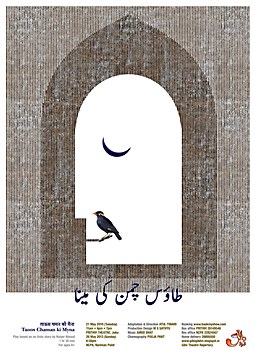 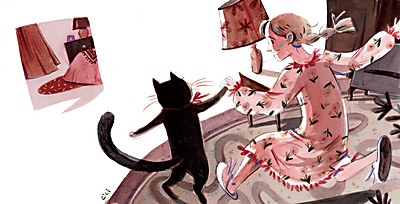 Fresh / Illustration
CiCi Suen
Each hand-drawn line builds tension upon emotion in the work of this Beijing- and London-based illustrator. 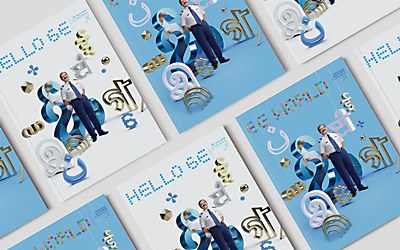 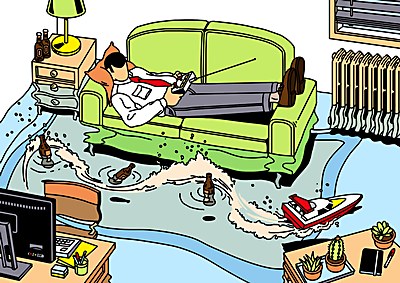