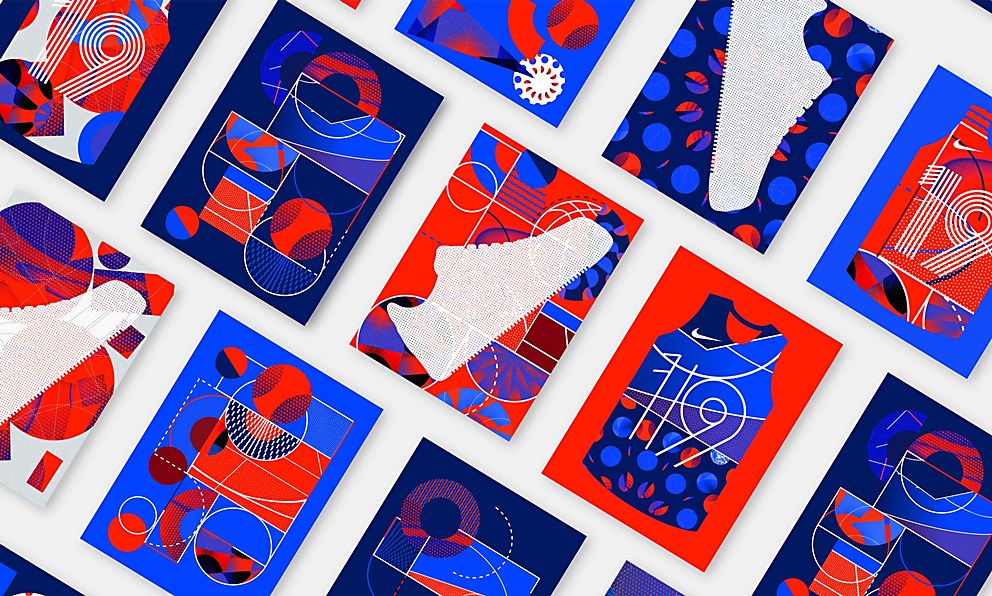 In Paris, two brothers have a studio that melds patterns, raster graphics and bitmaps into designs that break the mold.

Duration: One year and a half as our studio, Atelier Irradié, and before that, Alain Vonck spent three years as a freelancer.

Education: Alain has a master’s degree in art direction and graphic design from ESAG Penninghen in Paris, France.

Career path: Laurent Vonck studied economy and marketing at a business school and is also self-taught in web development. After graduating, he worked at an information technology company as a customer relationship management consultant, working in various sales management positions for more than three years. Even before the launch of Irradié, he had always suggested to his brother, Alain, to do freelance work.

Alain has a master’s degree in art direction and graphic design, and a diploma in architecture. After his graduation, he moved to Brussels to work with small studios in the digital and fashion industries. From the very beginning, he has wanted to diversify his approach and learn new media.

We started to think about collaborating in 2014. We thought that it would be interesting to combine our two skills—art direction and project management. And a few years later, our studio was officially launched in March 2016. We chose the name Irradié for its meaning of spreading light.

Artistic influences: Our work is driven by decorative art and ornamentation. While we might change the compositions and colors, there is a very rich aspect to our work. We use a lot of patterns, raster graphics and bitmaps, which add even more to this complex aesthetic. We also use digital techniques and are very influenced by net.art, generative art and programming.

Be passionate. Be nice to people. Break the codes.”

Favorite project: We are very proud of the work we did in 2016 for Vice Media in London. The company, which was one of our first clients, contacted us to work on a movie poster. Even though we were living in France, hadn’t worked for a company of that scale before and hadn’t completed a project similar to the brief, Vice Media just believed in our creativity. It was our first commissioned poster.

We are also proud of the work we created to celebrate Kobe Bryant’s attendance at Le Quartier, the inauguration event for Jean Jaurès, the Parisian sports gym that Nike had renovated. Our artwork was used in the scenography and on the walls of the gym. It was a very intense project, as there were only four days to work, and we had to rethink our initial concept. We experimented a lot on this project, and we worked hard to produce new artwork each day. We really wanted to show our creative force to the client, and we were very satisfied with the outcome. It has a fresh aesthetic that is different from our other work.

Work environment: Since beginning Irradié, several brands and creative agencies from all around the world have contacted us to work on really cool projects. We do almost the same amount of work for both international and French clients. We are a multiethnic team, so it’s nice that this multiculturalism is present in our work as well. Also, we will soon move to our new studio in the center of Paris, which is very close to the Little India district.

Approach: In France, web design is underappreciated by graphic designers and small design studios. However, it’s one of our strengths because we’ve worked on multiples projects with different scales, from small portfolios to e-commerce websites to media and magazine websites to mobile app designs. We love designing digital platforms, and we hope that we will have the opportunity to develop our skills more in the future.

Aspirations: In five years, we want to still be collaborating across different fields: writing, creative web development and photography. Some of our goals are to create a strong visual identity for a cultural institution in France and to work with startups. We also want to launch an independent publishing house called Peuple Caché, so we can work with artists and design more books.

In ten years, we hope that we will be traveling a lot, and that our studio will have more of an international presence. We also hope that we’ll have created a large network in the creative industry in France and that we will be perceived as a very versatile studio—with its own voice. Also, we want to have a beautiful workspace, like a boutique, which would be used for events, workshops or as a library.

Philosophy: Be passionate. Be nice to people. Break the codes. 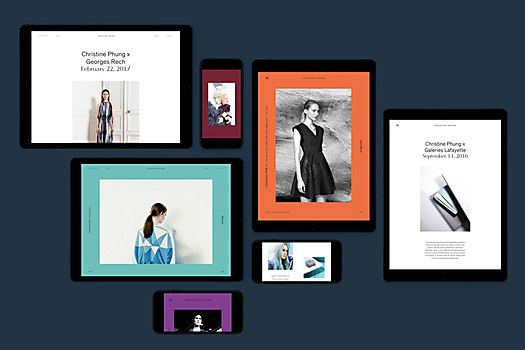 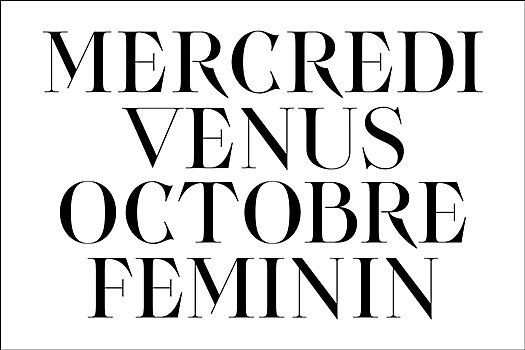 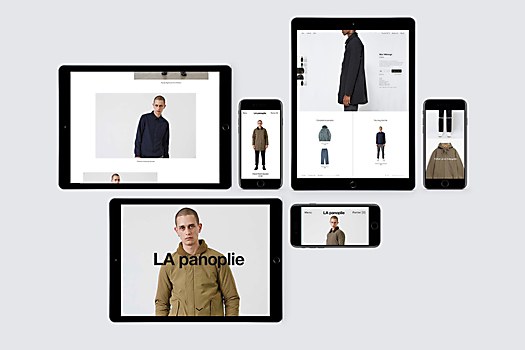 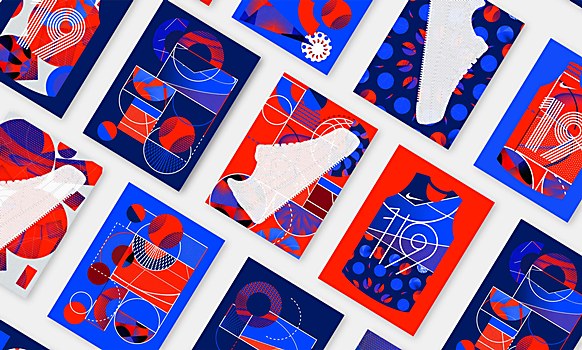 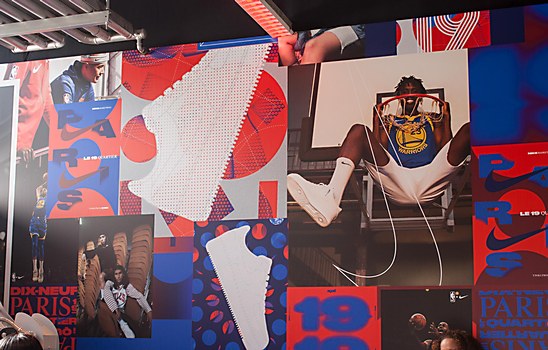 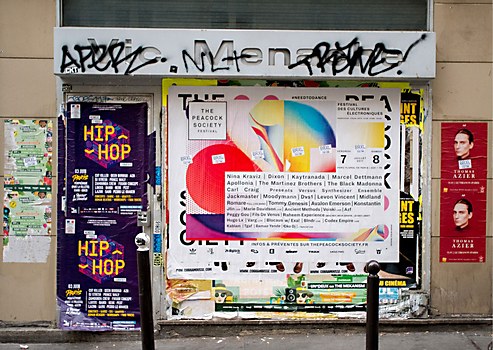 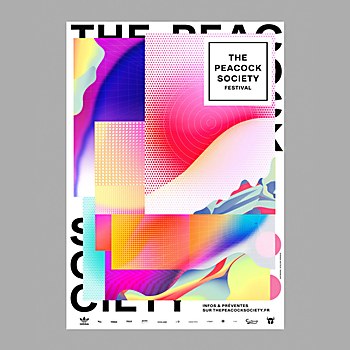 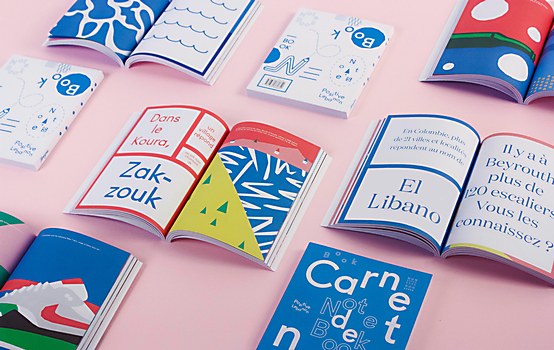 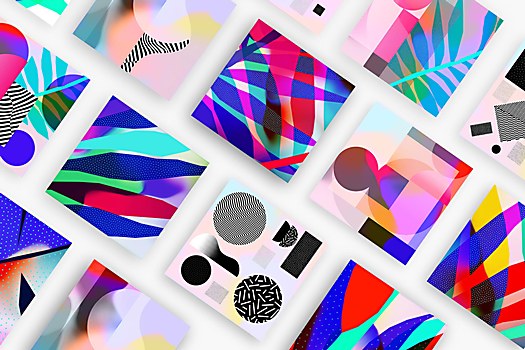 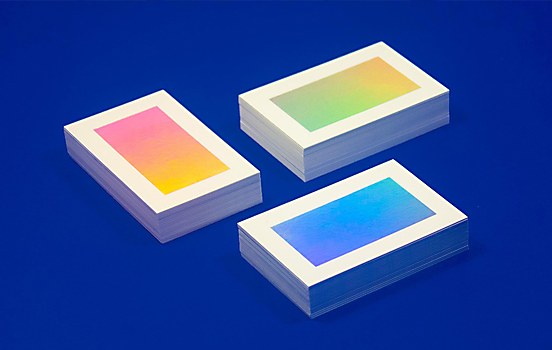 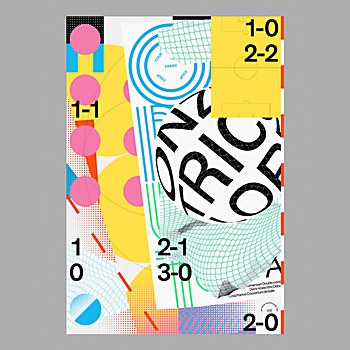 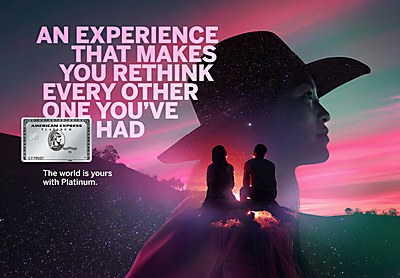 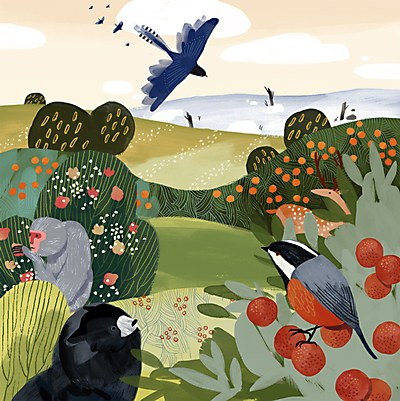 Fresh / Illustration
Cinyee Chiu
No matter where she travels next, this illustrator will always have her brushes and Wacom tablet at the ready. 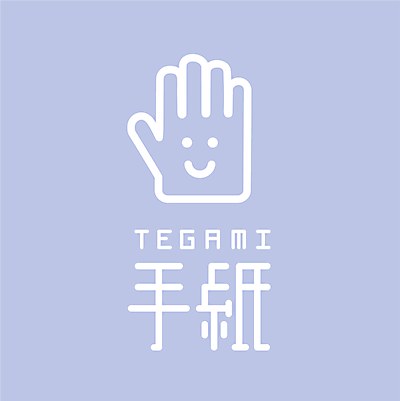