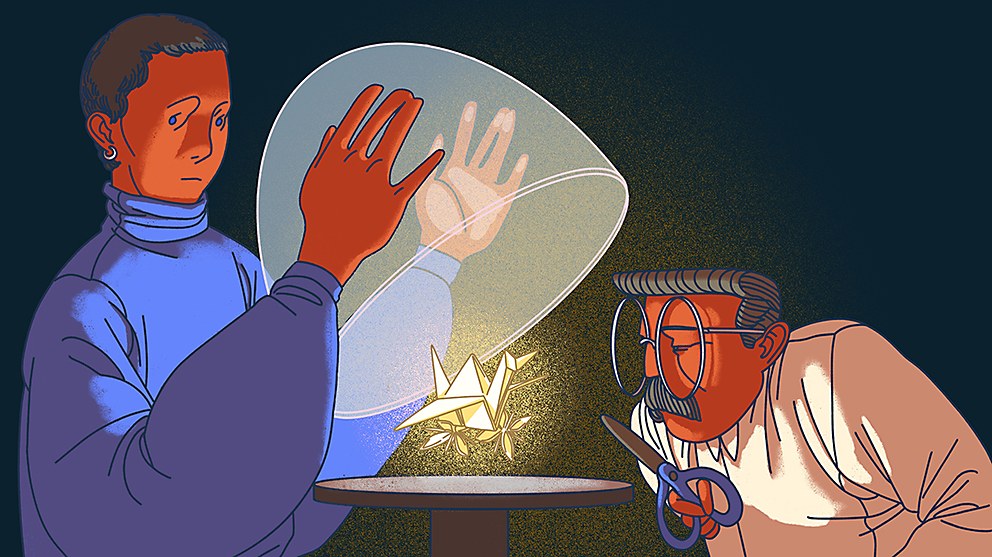 This Amsterdam-based illustrator combines her love of expressive figure drawing with her interest in ancient art and mythology.

Duration: I jumped into illustration full-time about a year and a half ago.

Education: BFA in illustration at the ArtCenter College of Design, Pasadena, California. I also completed an exchange semester at Konstfack in Stockholm, Sweden.

Career path: I was born and raised in Los Angeles. My parents are both designers who were extremely encouraging from the moment I showed interest in drawing; I had decided—at a hilariously young age—that I wanted to study illustration at ArtCenter, which is exactly what I did.

In school, I went through phases of wanting to be a character designer at Pixar, then wanting to be a fine art painter, before finally landing on being a general freelance illustrator because I wanted to do everything! Near the end of my schooling, I was connected with Sam Arthur at Nobrow Press—and its imprint Flying Eye Books—on a class trip. And a few months after graduation, I moved to London to work for Flying Eye’s editorial department full-time for about a year. My illustration work was halted during that time, but it was an educational experience on the publishing side that illustrators don’t normally get to see, as well as a masterclass in writing and story development. Once I left Flying Eye, I started doing freelance illustration full-time.

So far, most of my freelancing time has been devoted to working on two children’s book projects with Flying Eye Books: Ancient Wonders, which came out in July of 2019, and Ancient Games, which will be out in early May in the United Kingdom and April of 2021 in the United States. Aside from those projects, I’ve been working with either editorial or for music clients. I also enjoy working on private commissions, since this is the only time professionally when I can work in analog instead of digital.

Artistic influences: Illuminated manuscripts, like the Book of Kells, Nordic rune stones and classical Greek pottery. I also went through a phase of intense fascination with nuns. I’m not religious, but I’m usually drawn to religion—or rather, mythology-adjacent imagery. I definitely carry over visual influences from my lifelong loves of the Harry Potter and Star Wars series, as well as Yu-Gi-Oh, LucasArts video games, The Elder Scrolls V: Skyrim and Pokémon. Traditional eighteenth and nineteenth century paintings from Caspar David Friedrich, the Pre-Raphaelite Brotherhood, Joaquín Sorolla, Helene Schjerfbeck and Henri de Toulouse-Lautrec still have my heart. In the last couple of years, I’ve been obsessed with Ver Sacrum, the magazine that artists in the Vienna Secession movement published for about four years at the turn of the 20th century. I love its design and illustration so much; I still haven’t gotten over it!

If there’s one thing I’d like to make my working philosophy, it’s kindness.”

Favorite project: I loved getting to work with Sindha Agha on the Body Language short film series she directed for BBC Three last year, both because Sindha and the whole crew were truly wonderful, and because it was my first taste of doing work that had real, positive social impact.

Work environment: I’m lucky to work in a shared space in Amsterdam called Plant22 with seven other creative people—plus, one adorable dachshund called Fred. I find it easier to stay productive that way. Having separate places for work and life with a lovely, 30-minute canalside walk in between has done wonders for my mental health. Of course, now we are deep in COVID-19 times, so it’s the dining table for me!

Approach: The main thing people point out in my work is how much I love figure drawing. After taking foundational drawing courses in school, I stayed intensely interested in figure drawing and got to lead some workshops at ArtCenter as an instructor. I still love figure drawing and do it whenever I can. It influences the way I draw people, and it has also made me comfortable with my technical drawing skills and given me confidence to push the expressiveness of bodies and faces in a way that I probably couldn’t have done otherwise.

Aspirations: I want to get my animation skills to a much higher level. I have a couple of nascent ideas that I want to translate to picture books or graphic novels in the next five to ten years. I want to be doing work for as many different applications as possible, and I especially want to be doing work that makes a difference for something I believe in: animal rights, reversing climate change, and equal justice for women, indigenous people, people of color and the LGBTQ+ community.

Philosophy: If there’s one thing I’d like to make my working philosophy, it’s kindness. People can be jerks, the world is cruel, and it’s easy to forget there’s a human on the other end of your email when you’re a freelancer and most of your work relationships are built on a screen. When I think of what a supportive email can do to make my whole day feel better, it makes me want to be the source of as many of those emails as possible! 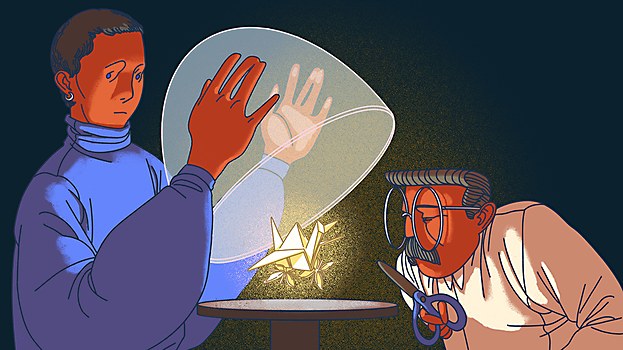 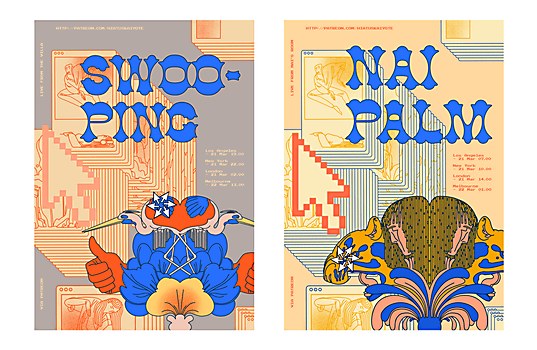 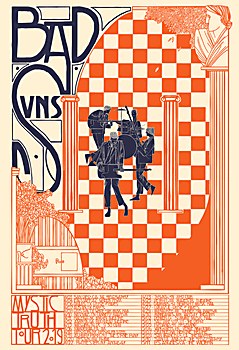 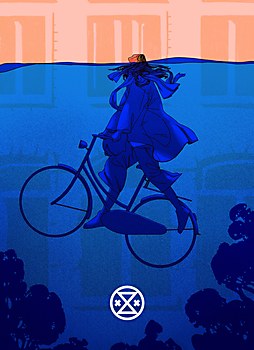 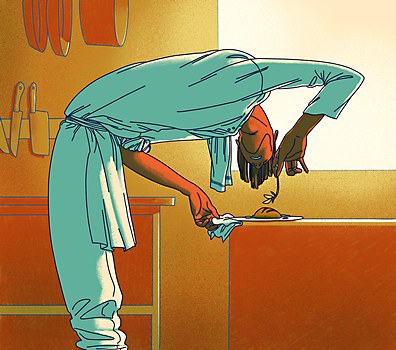 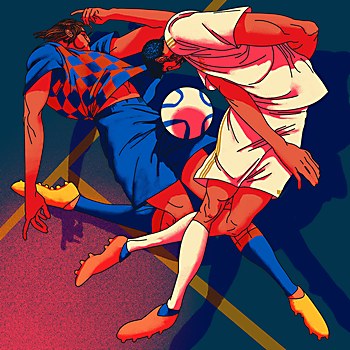 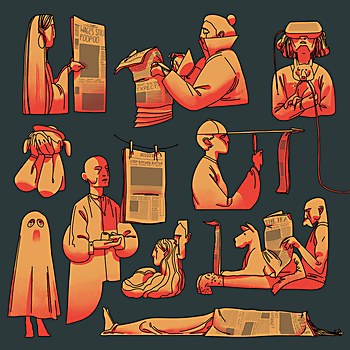 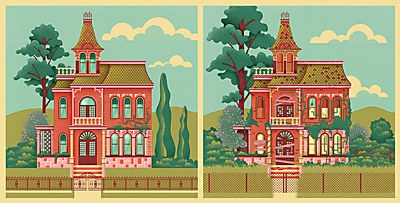 Fresh / Illustration
Tierra Connor
Infusing the mundane with magic, this Edmonton-based illustrator explores the midcentury modern aesthetic in her work. 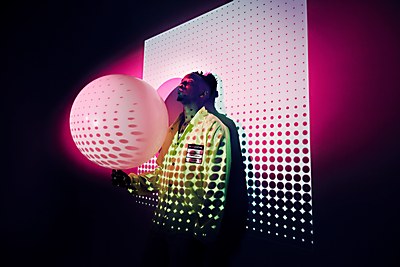 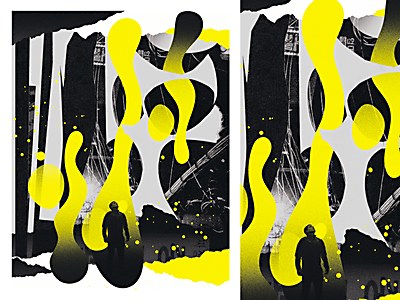