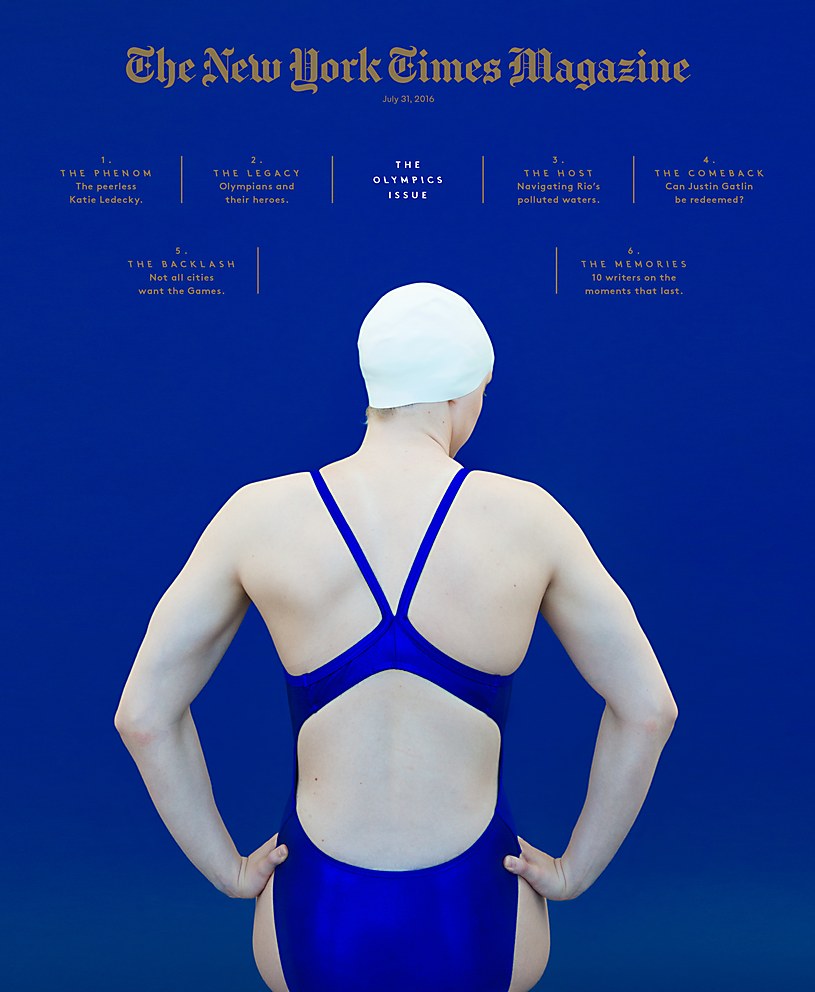 At the New York Times Magazine, this Brooklyn, New York–based designer crafts fresh visuals to accompany the stories that go to print.

Duration: Four and a half years.

Education: BFA in graphic design from the School of Visual Arts in New York.

Career path: During my third year at the School of Visual Arts, my typography instructor, Carin Goldberg, gave me a student project to redesign the New York Times Book Review. This was my first introduction to designing editorial content. Through studying the Book Review, I came across the New York Times Magazine for the first time. Week after week, I saw an approach to editorial design and photography that felt fresh, sophisticated and unlike what many other magazines were doing. I set out to find a way to work at the New York Times Magazine, and was incredibly fortunate to get an internship in the fall of 2012. That internship turned into a full-time position as a junior designer, which turned into a position as a designer, which, four years later, turned into my current position as deputy art director working under design director Gail Bichler and art director Matt Willey.

Artistic influences: One thing I love about designing at a magazine is that the content is ever-changing. Each project requires new ways of thinking and sources of inspiration. The role of the designer is often to inhabit other people’s voices and represent those voices in new and interesting ways. As a result, each project is an opportunity to learn something new and seek out new sources of inspiration.

Favorite project: The Olympics issue that I worked on during the summer of 2016 was one of the first big projects I took on at the New York Times Magazine. To open each story, I created a series of custom numbers inspired by the lines found in Olympic events. The goal was to visually hint at the rich history of the games by creating art imbued with historical meaning. We also asked Lance Wyman, designer of the identity for the 1968 Summer Olympic Games in Mexico, to create iconography for the sidebars running in the issue.

Work environment: The New York Times Magazine building is just a few blocks away from Times Square in midtown Manhattan. My desk is on the third floor with about as good a view of the Port Authority Bus Terminal as one could get. It’s a creative and collaborative environment with a strong sense of mission. I feel proud and lucky to walk into the building each day.

Approach: The importance of concept in graphic design. I now often find myself relying on typography to help carry that out.

Aspirations: In five to ten years, I hope to still enjoy what I do every day, work with kind and inspiring people and continue to have a personal mark on my work.

Philosophy: Work hard and be nice to people. Measure twice; cut once. 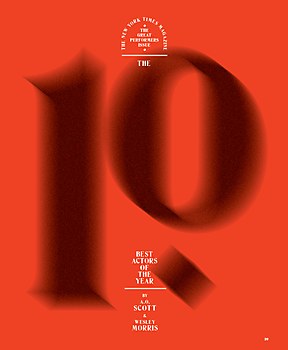 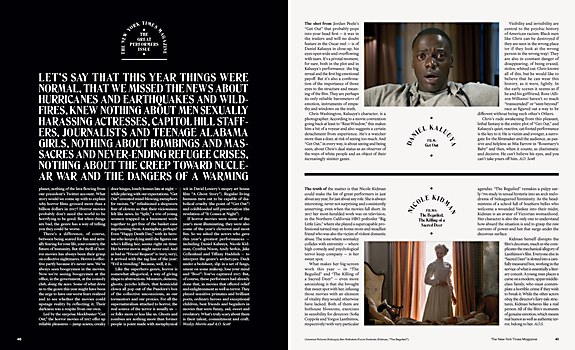 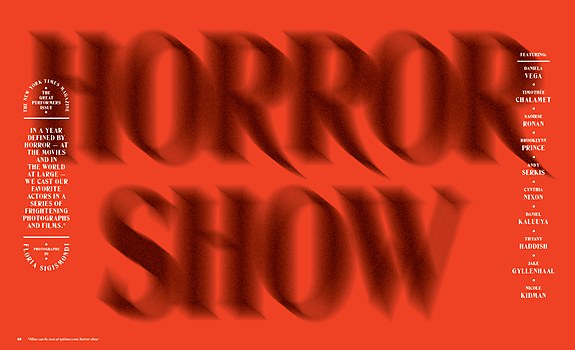 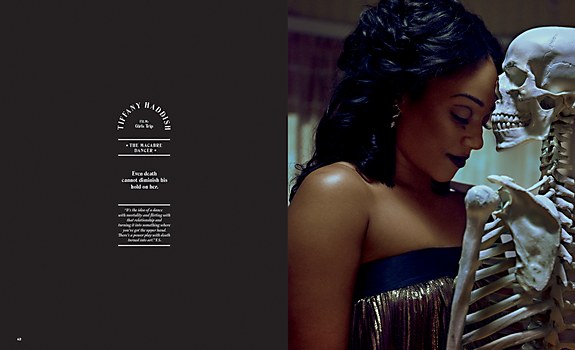 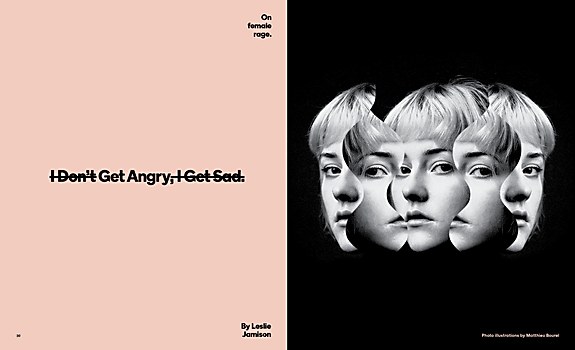 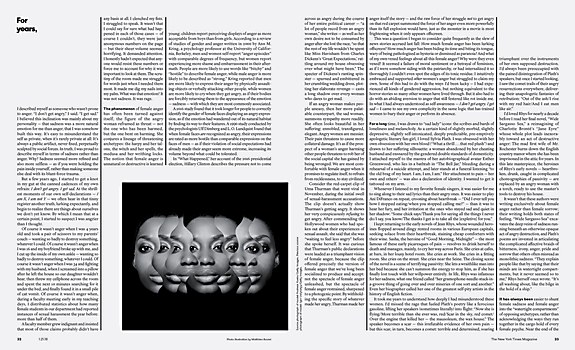 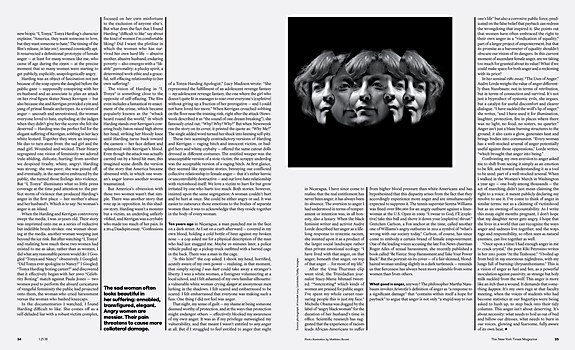 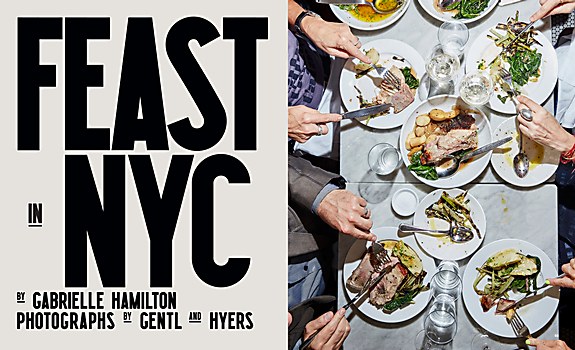 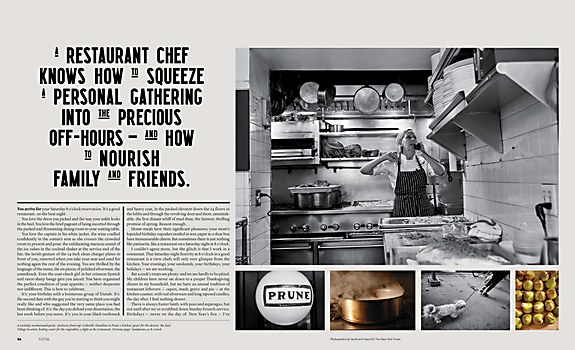 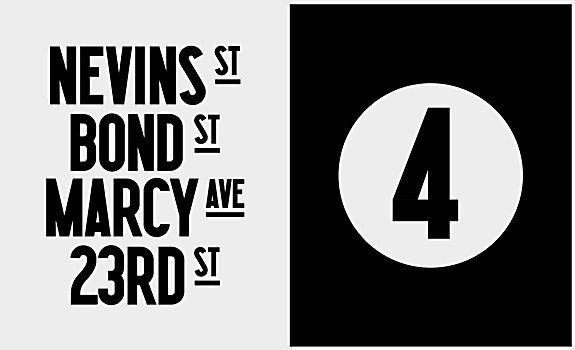 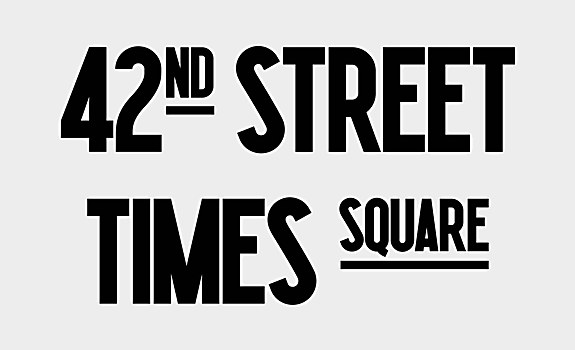 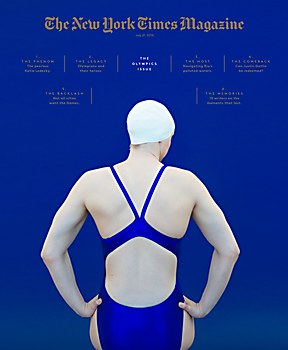 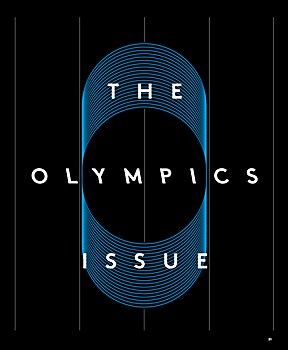 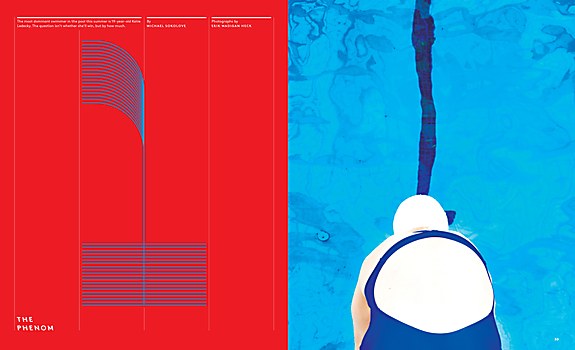 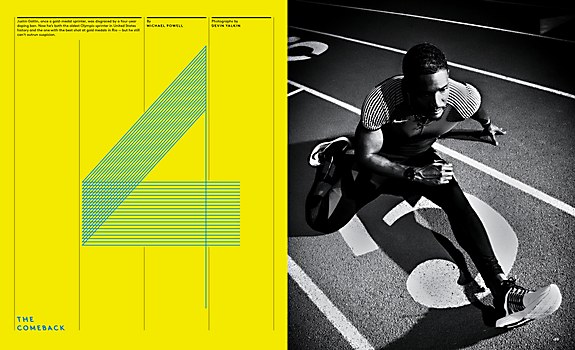 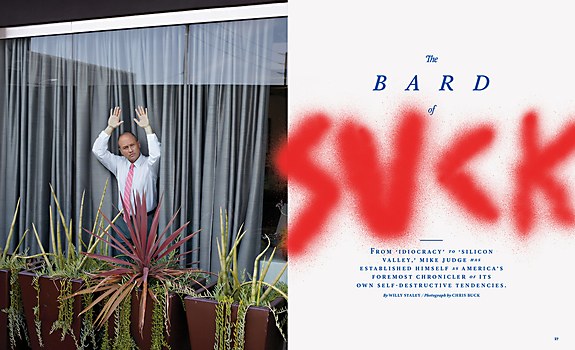 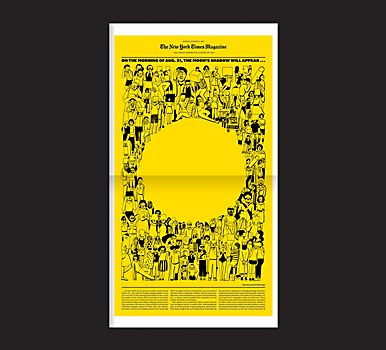 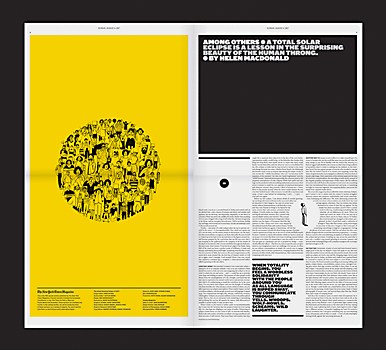 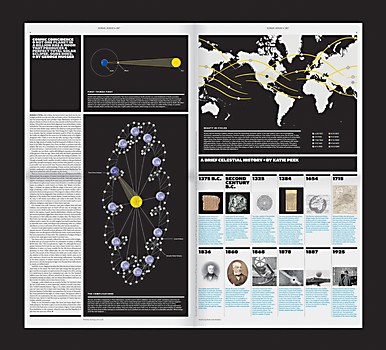 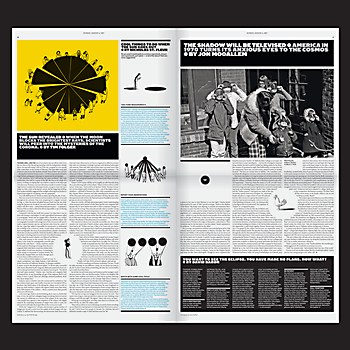 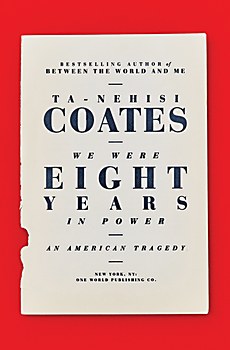 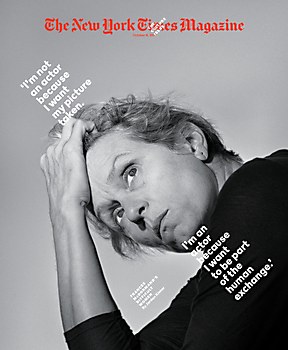 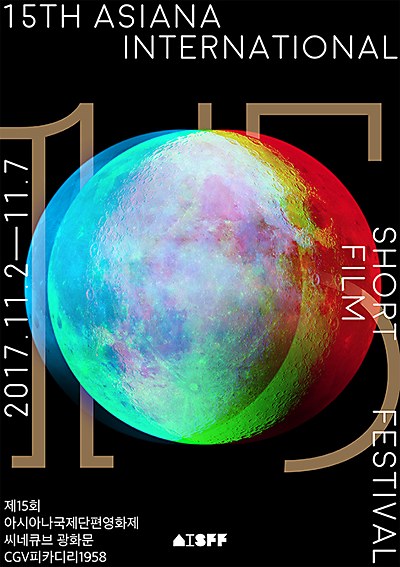 Fresh / Design
Everyday Practice
By combining their strengths, the trio behind this Seoul-based design studio is pushing against the boundaries of graphic design in South Korea. 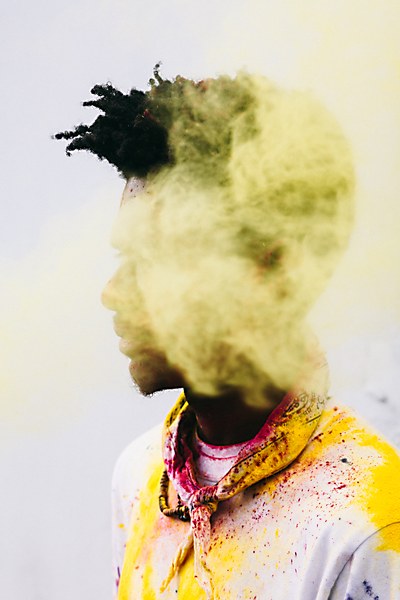 Fresh / Photography
Aundre Larrow
This Brooklyn, New York–based photographer listens to his subjects to capture their energy in intimate portraiture. 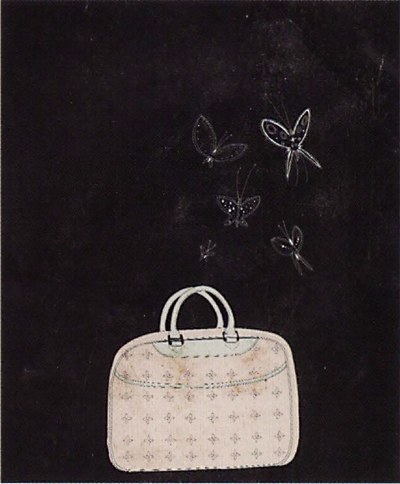