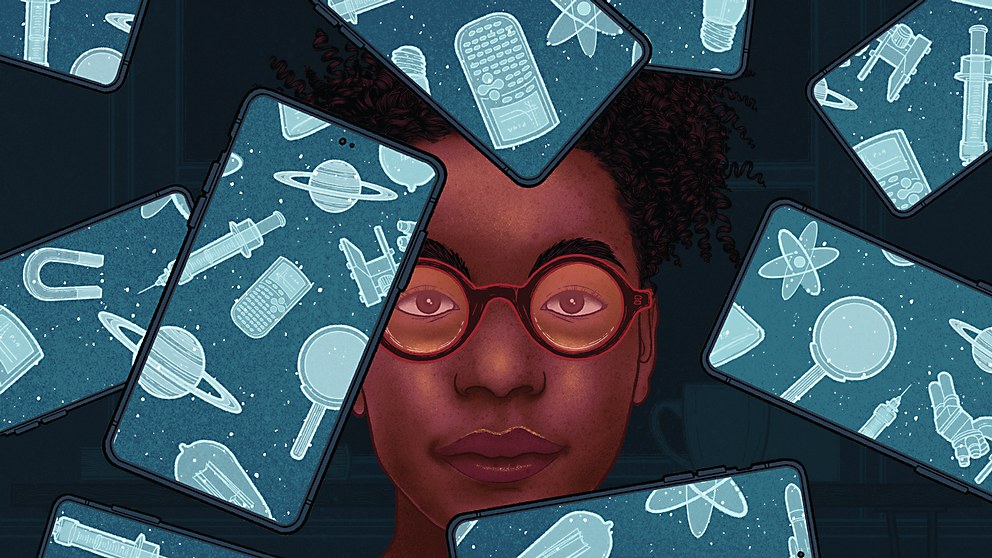 The transcendental work of this Boise-based illustrator and animator engages viewers with its incredible detail.

With his use of subdued yet luminescent color palettes, swirling compositions and a mystical reverence for natural scenes, looking at the work of Boise-based illustrator and animator Ben Konkol feels akin to Japanese woodblock prints, a definite inspiration that began during his BFA in illustration at Boise State University. “I had a tough time being interested in historical art,” he recalls, “but at some point, I flipped the page in one of my books and discovered Japanese woodblock prints. The genre instantly became an irreplaceable source of inspiration for technical prowess and the potential of representational illustration.” Konkol’s influences span from Shin-hanga printmakers such as Shiro Kasamatsu and Hiroshi Yoshida to commercial illustrators such as Bill Carman, his department professor at Boise State University who instilled in him the value of practice, and Victo Ngai and Yuko Shimizu for their similarly involved creative processes; these both speak to the high level of craft that he brings to his work for clients such as the New York Times and the Wall Street Journal, as well as animations for Patagonia and Sony Music. “Good things take time,” he says. “My work is very time-consuming to create, but I enjoy doing it because I truly believe it has an outsized impact on people’s visual landscapes. Likewise, detailed illustration and animation has the potential to be extremely effective for commercial reasons as well.” 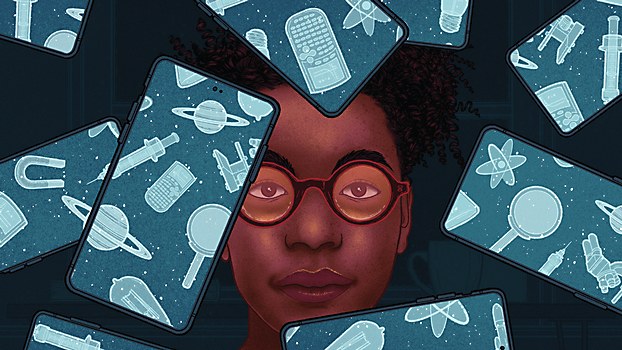 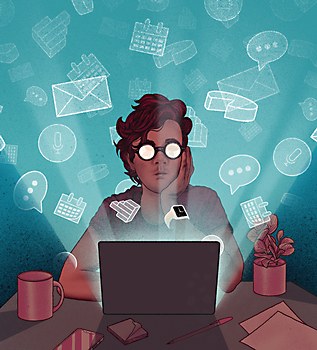 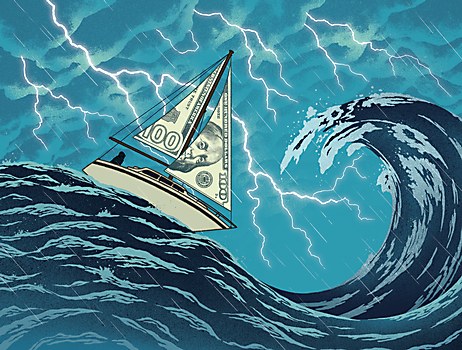 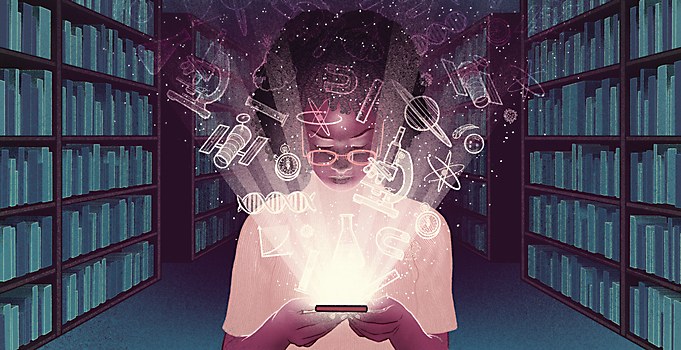 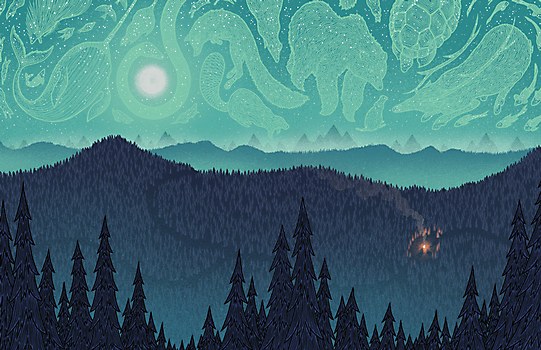 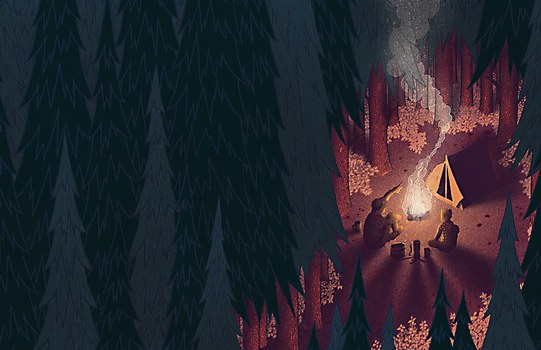 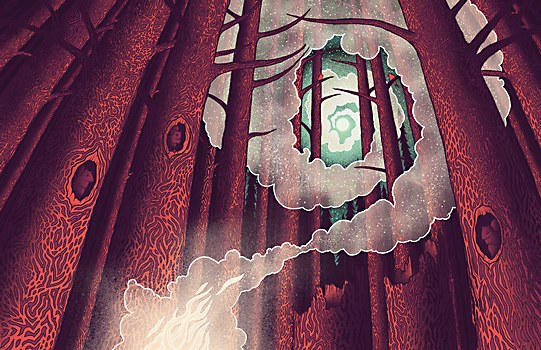 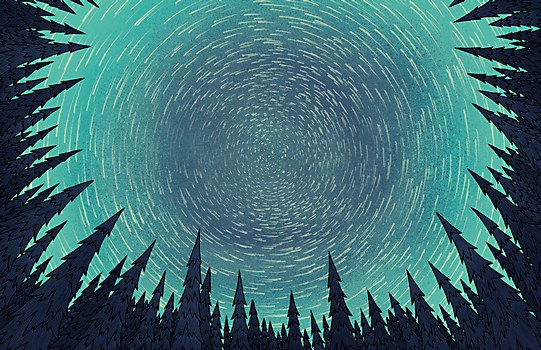 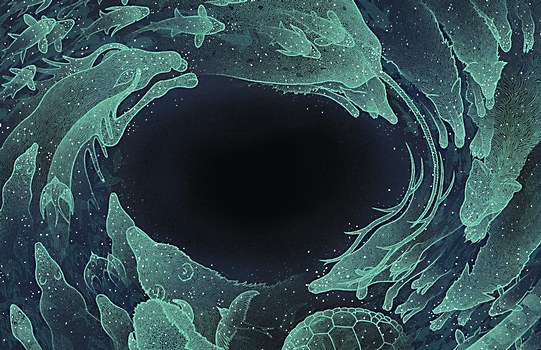 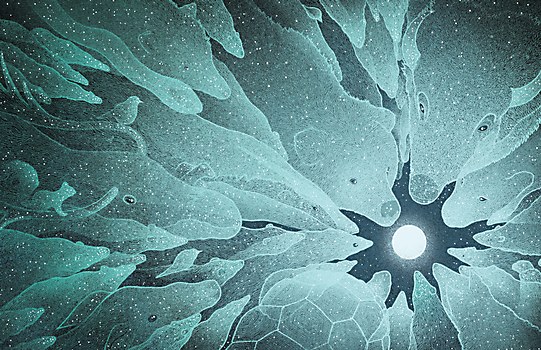 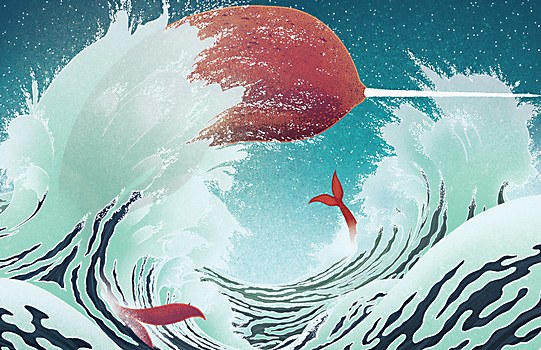 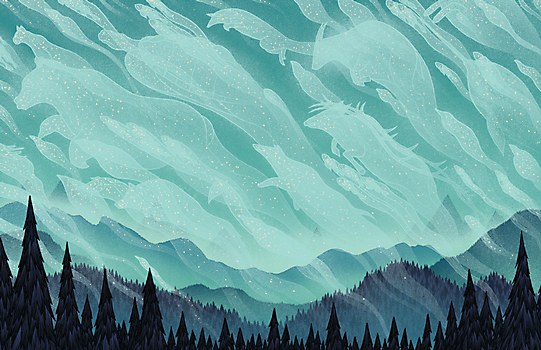 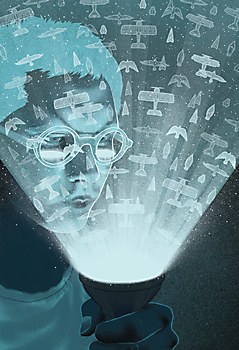 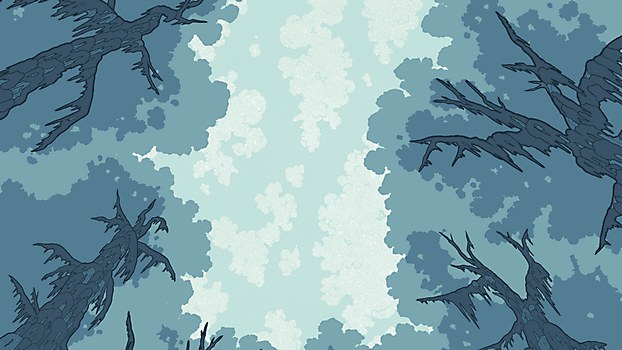 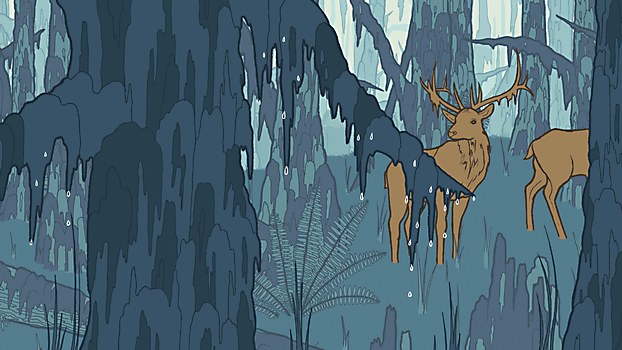 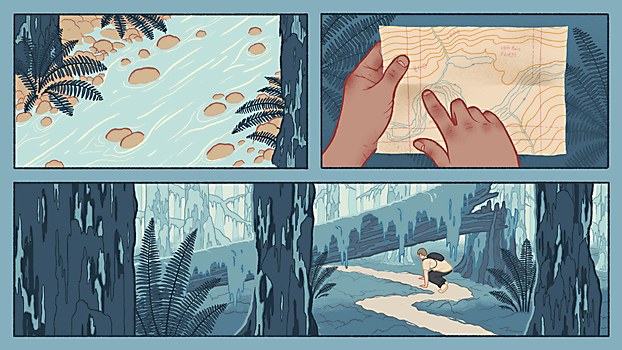 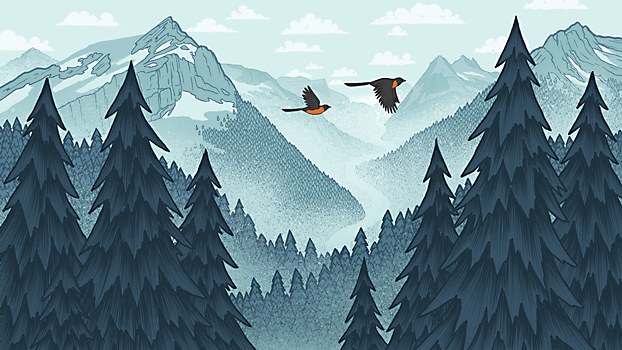 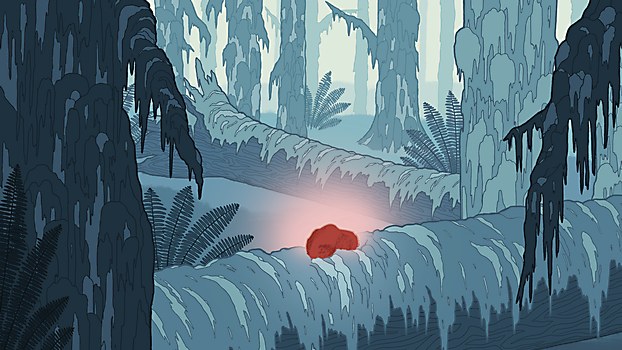 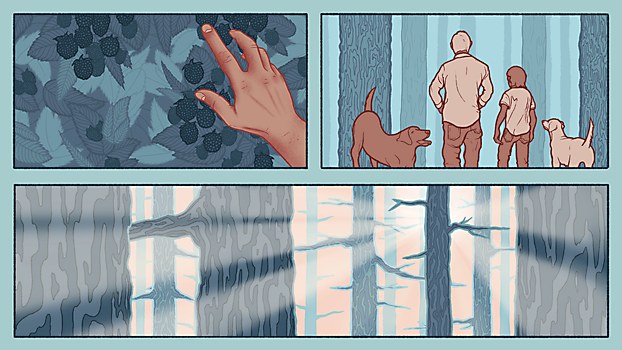 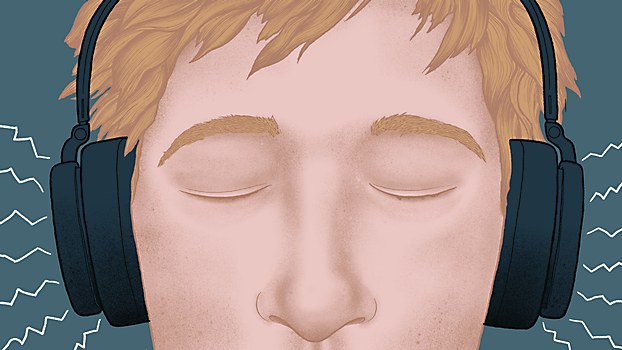 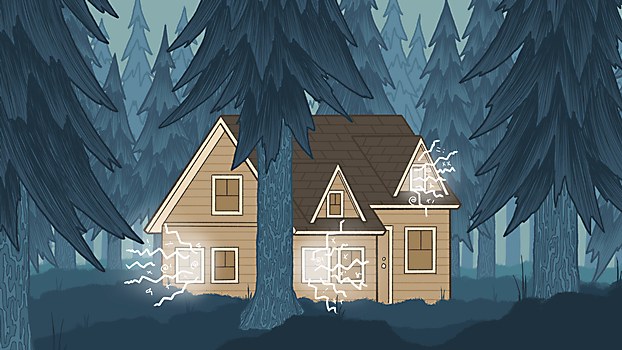 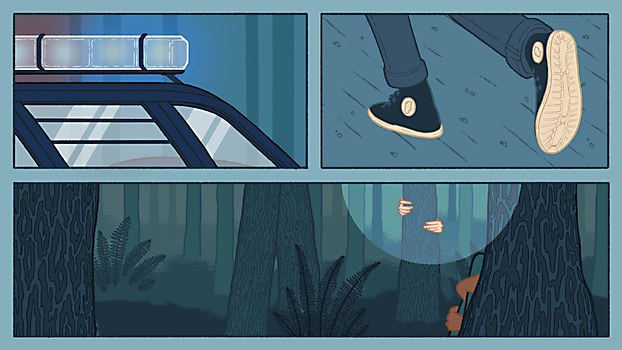 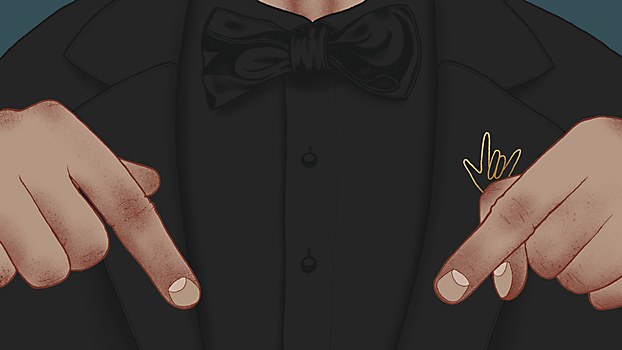 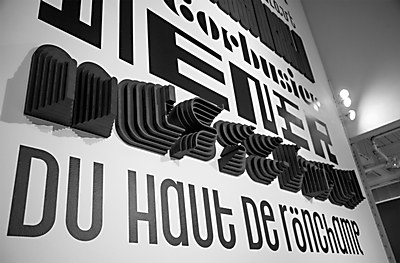 Fresh / Design
Daniel Frumhoff
This New York–based designer combines bold typography and color, a curiosity for experimentation and playfulness in his approach to design. 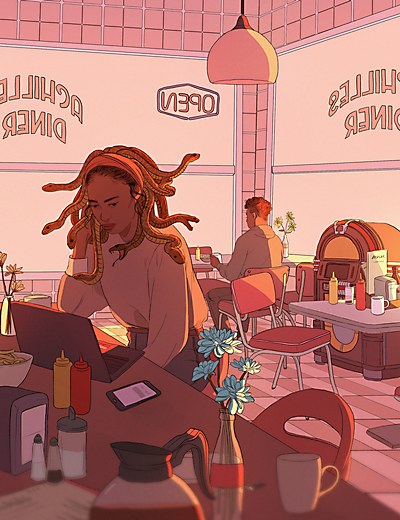 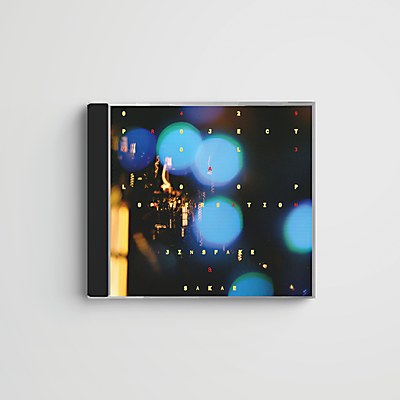