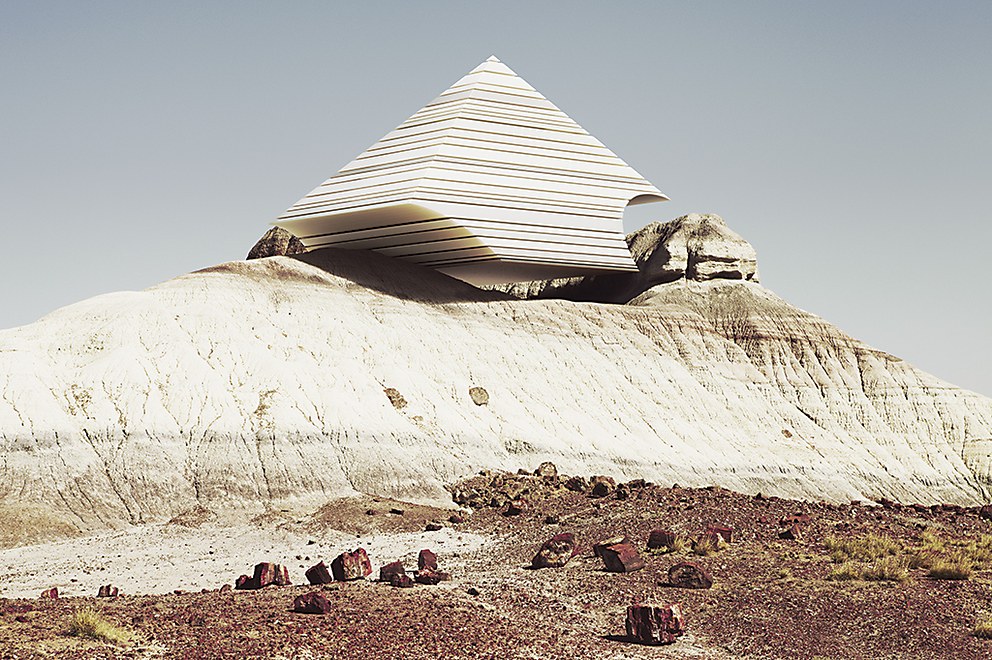 Staff: As a photographer, I work independently. However, I am part of Studio Bonsoir Paris, a collective of art directors, designers and producers based in Paris. Our team changes depending on each project.

Education: I earned a BA in philosophy from Arizona State in 2007 and a certifi­ca­tion in photography from Gobelins, l’école de l’image, in 2010.

Cultural influences: The American dream, futurology, the history of cinema, twentieth-century analytic philosophy, phenomenology and the philosophy of consciousness.

Work environment: Anywhere! But mostly from my studio and office space in Paris.

Technique: A plethora of digital media tools for creative development and production. 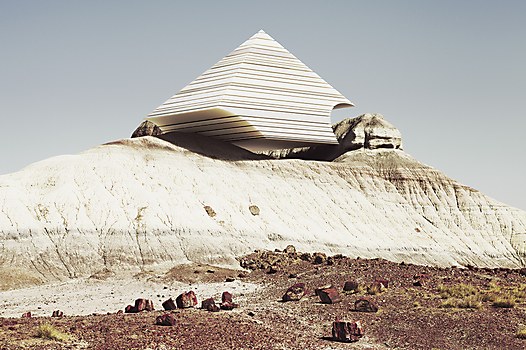 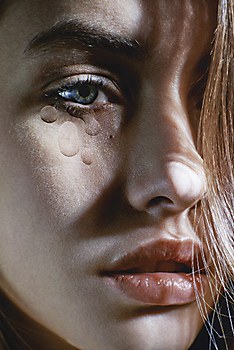 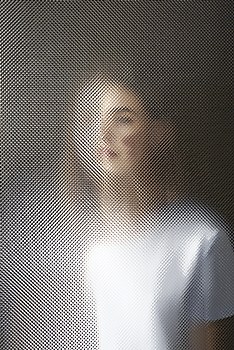 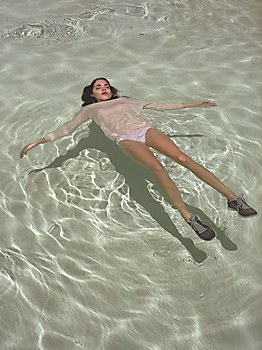 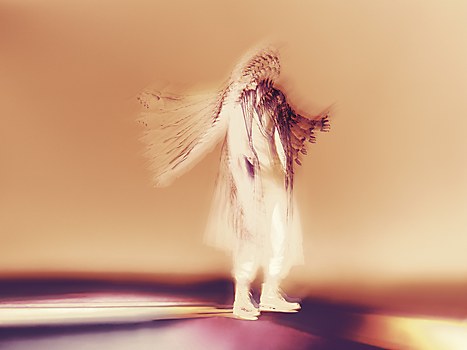 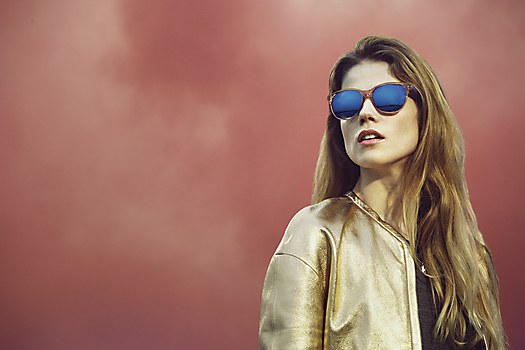 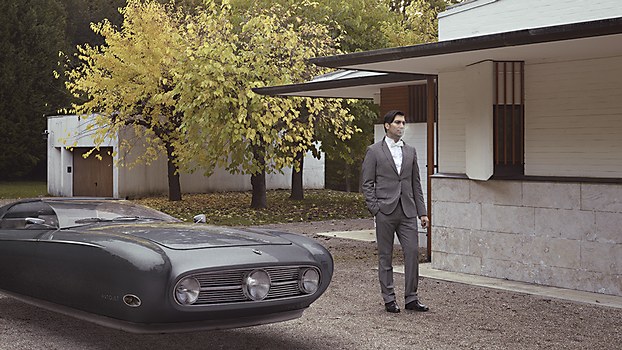 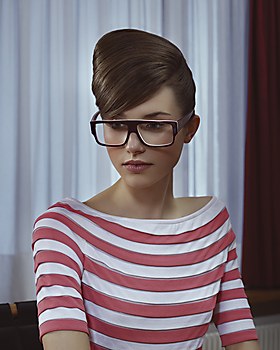 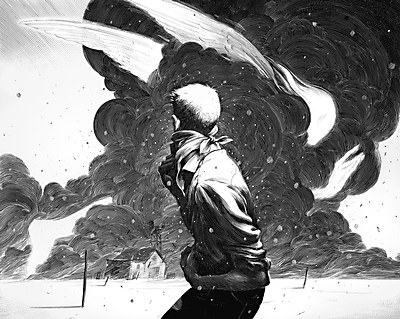 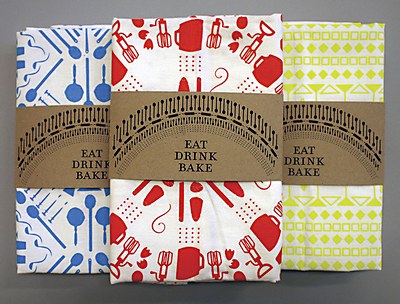 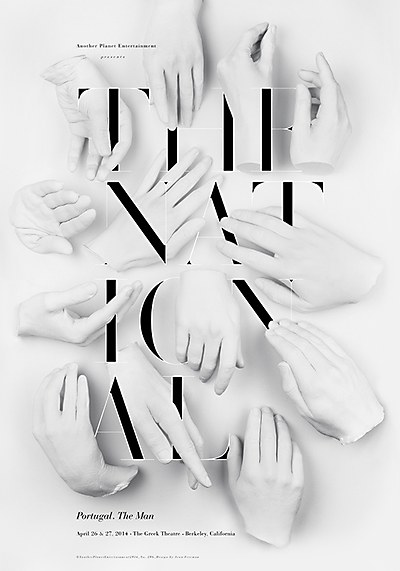