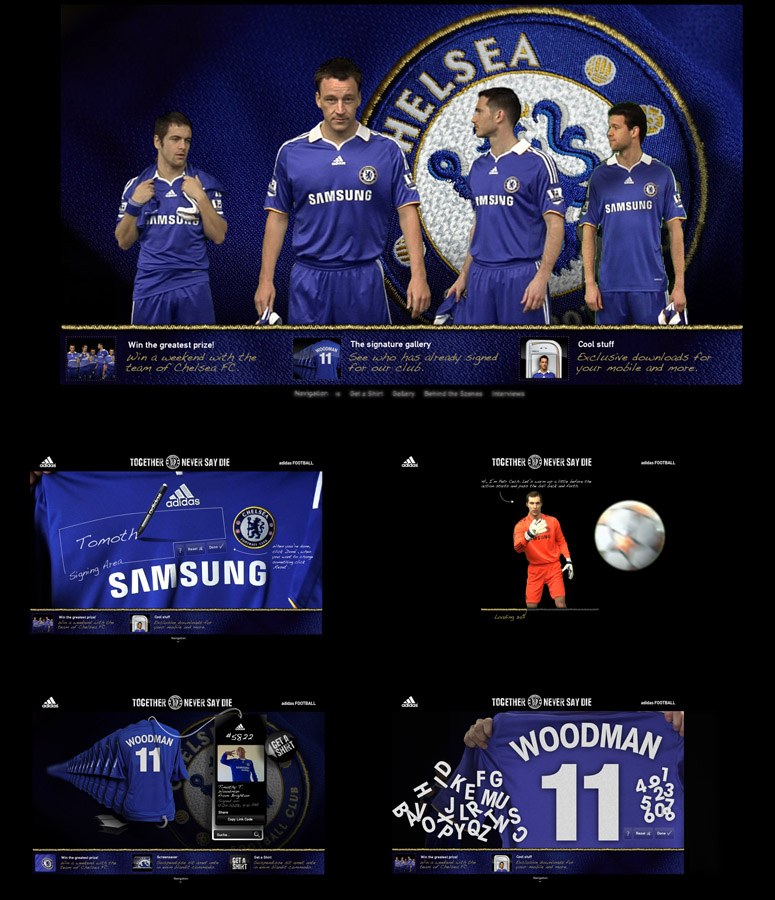 It's all in the name for German interactive studio blackbeltmonkey.

Duration: The studio opened on the first of May 2007.

Staff: There are seven blackbeltmonkeys.

Cultural Influences: We feel very influenced by Scandinavian design and advertising, as well as British. Our design and approach of working is highly influenced by the German Bauhaus which combined crafts and the fine arts, and was famous for an approach to design that it publicized and taught from 1919 to 1933. The changes of venue and leadership resulted in a constant shifting of focus, technique, instructors and politics. I studied in a Bauhaus-oriented design school and learned a lot about combining different influences, from architecture, design and even theater, to develop new ideas.

Environment: Our studio is based near the Hamburg Schanzenviertel, an area known for a lot of creative studios and little design shops as well as various bars and restaurants. It is Hamburg's young hip area. The studio is on the third floor of an old building that once produced Kodak films and has become home to a creative neighborhood. We have a film production company, an advertising agency and some photographers as our neighbors.

Philosophy: Share ideas to get ideas. This is important to us to work with our network. All our projects have to fulfill what is in our name, "blackbelt" (it has to be professional) and "monkey" (it has to be creative). 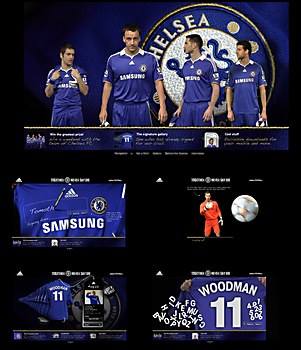 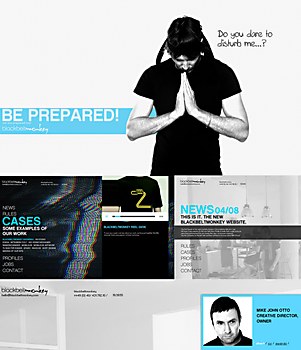 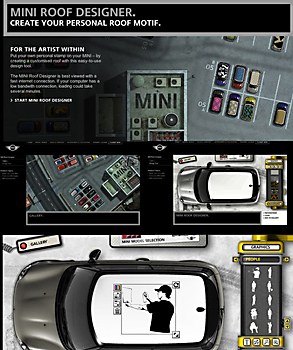 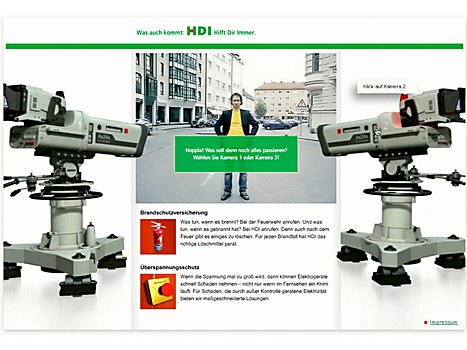 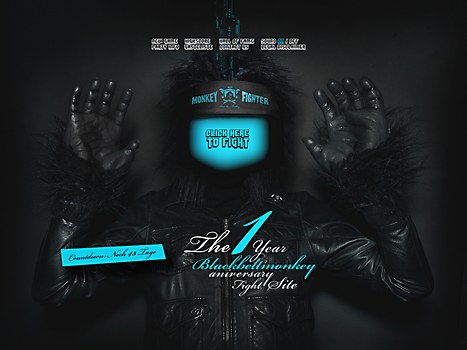 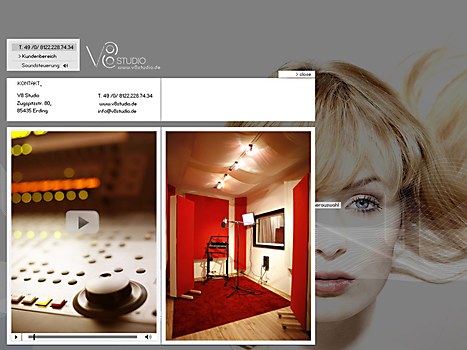 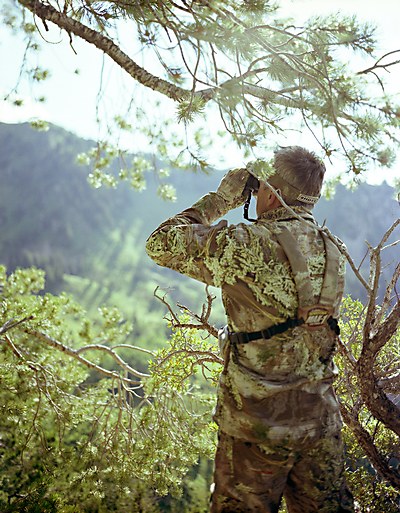 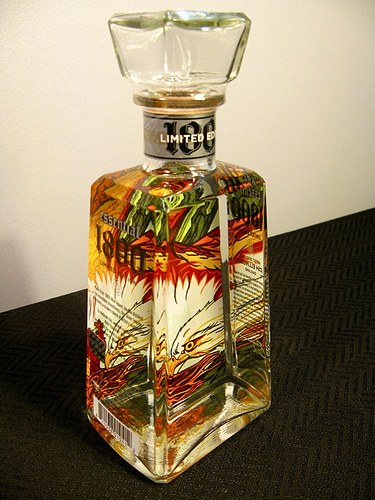 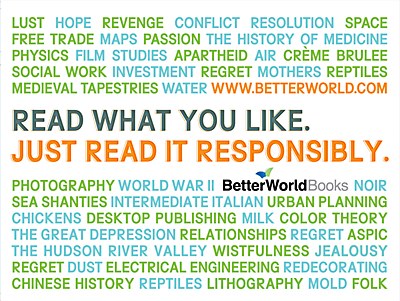