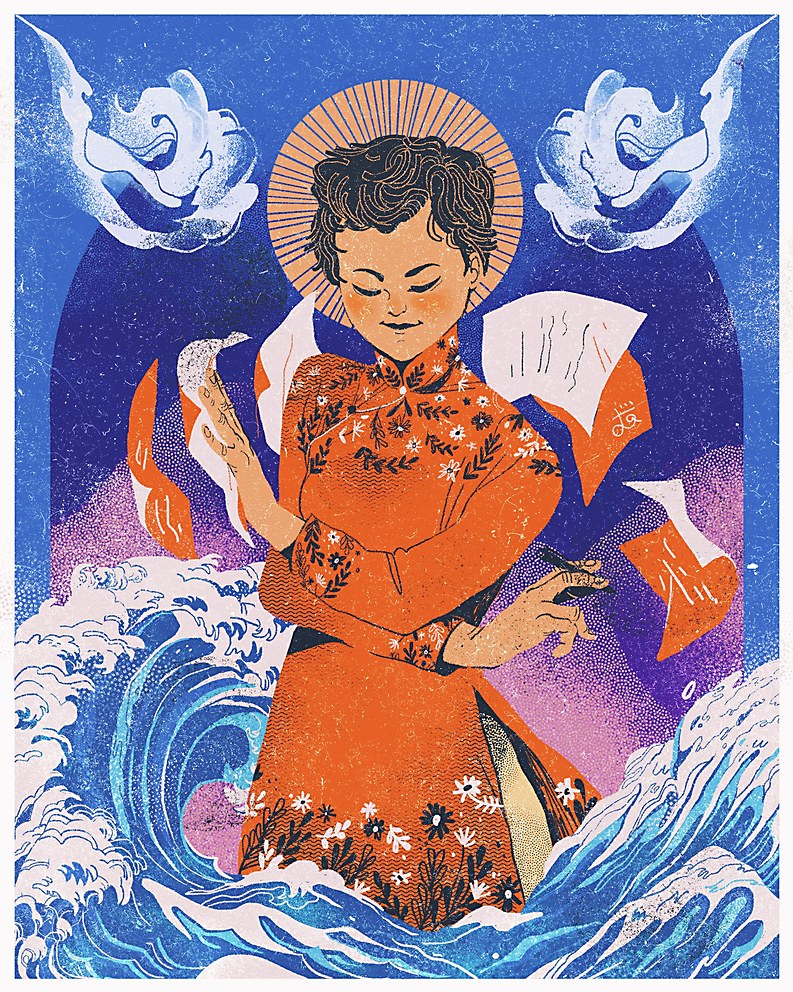 This Hanoi-based illustrator fills her work with symbols that all intertwine to tell the story of her subjects.

Career path: I was born and raised in what I think is the best era of Hanoi, now with decades of peace after the revolution when everything is booming and life is good. My trajectory has been mostly driven by a passion that my grandpa instilled in me when I was very young. I’ve always loved to draw, and I want to be the best artist in every room I enter. Initially, I felt I should study business because, other than drawing, I had no idea what I wanted to do with my life; finance felt like something general enough that would get me a job later on. In order to preserve the purity of my art, I planned on keeping it as an unprofitable hobby. But after months of deliberation with my mom—and admitting to myself that I suck at math—I realized that with drawing, I could go and try my luck at being an illustrator—instead of becoming a starving artist.

Upon graduating from the Accademia di Belle Arti di Frosinone, I began a master’s a year later in Rome, but I decided to drop out and begin my professional life. I was at the age and in the field where experience matters far more than just theory on paper. After six years spent in Europe, I returned to Hanoi and began a position as an art director for a local animation company last October. As a freelance illustrator, I typically do editorial illustrations for magazines in the United States as I was previously represented by Magnet Rep. I also create a lot of T-shirt designs for a local brand in Hanoi called TiredCity, but I also do loads of packaging, banners, logos and anything else where a brand might want me to encapsulate their image.

Drawing is like a drug for me. I’d be very distressed if I didn’t draw or found no satisfaction in my work for a long time.”

Artistic influences: I’ve been moved by the fine compositions of Rune Fisker, the conceptual artwork of Henn Kim, the bold colors of Jor Ros, and the magnificent decorations and frameworks of Núria Tamarit.

Favorite projects: The 100 Women project for Daisie commissioned by Tara Anand, in which I drew famous Vietnamese women from history. I was free to redraw all the magnificent Vietnamese garments of the past and research the stories behind each notable woman’s life to gather decorative elements, so the project gave me an opportunity to get back to my own culture. It was challenging because sometimes information was sparse, so I had to take liberties and construct some components of the illustrations. But overall, it was a fun and interesting project.

Work environment: Usually, I just need an isolated area with bright lights, like a balcony or the corner of a room with a window and some plants. I don‘t consider myself a total introvert, but I struggle to work when other people are around; when I sense that someone is looking at my screen, I can feel their disappointment in my work—even if I know it’s all in my head. It’s better for me to avoid that, so that’s why I don’t work in public places like cafés or libraries.

Approach: The meaning behind my drawings. I analyze all elements and components before putting them in my illustration, so that everything works to strengthen its message. Technically speaking, I can identify my work from afar with my use of colors and systematic compositions, but I also post backstories alongside my work as well that resonate with viewers and help get my work to stick in their minds for longer.

Aspirations: In the next five years, I want to have enough regular clients to sustain myself independently as a freelancer so that I can spend my free time developing my own personal projects. Then I’ll be able to work from anywhere, rather than spending my twenties and thirties cooped up in an office for ten hours a day.

Philosophy: Drawing is like a drug for me. I’d be very distressed if I didn’t draw or found no satisfaction in my work for a long time. For me, illustrating is not a choice; I have to do it for my own mental well-being. 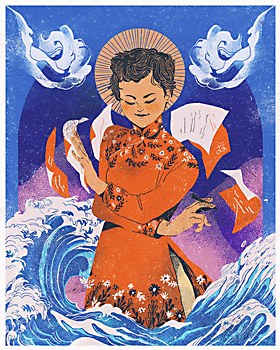 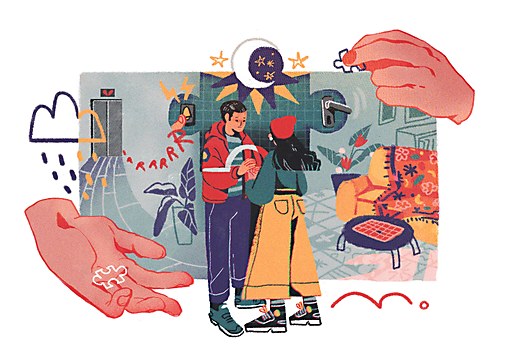 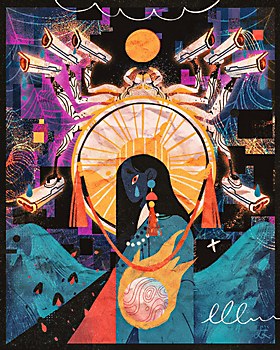 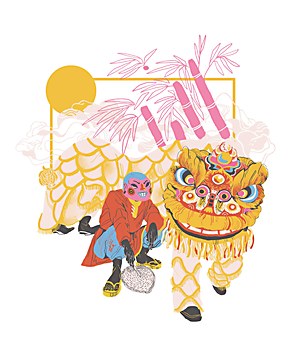 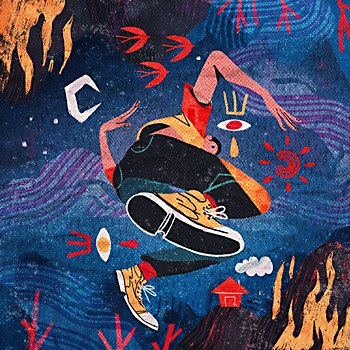 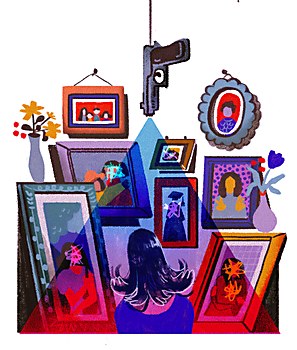 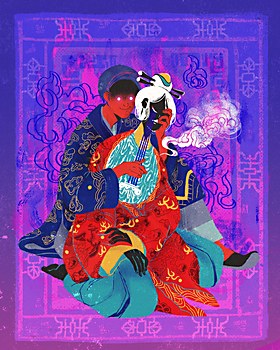 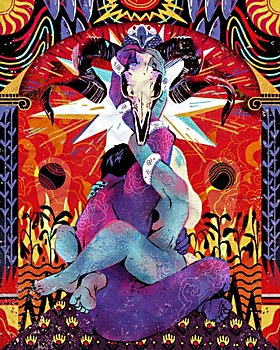 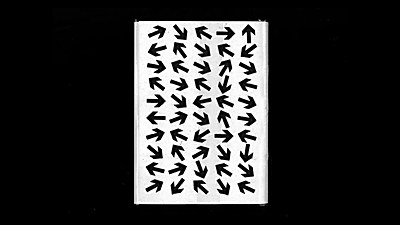 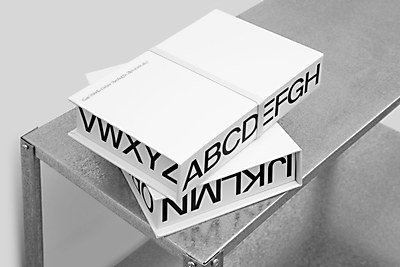 Fresh / Design
Related Department
This Shanghai-based design firm embraces an open-ended approach, seeking to always experiment with what graphic design can be. 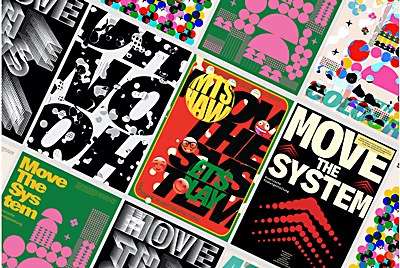