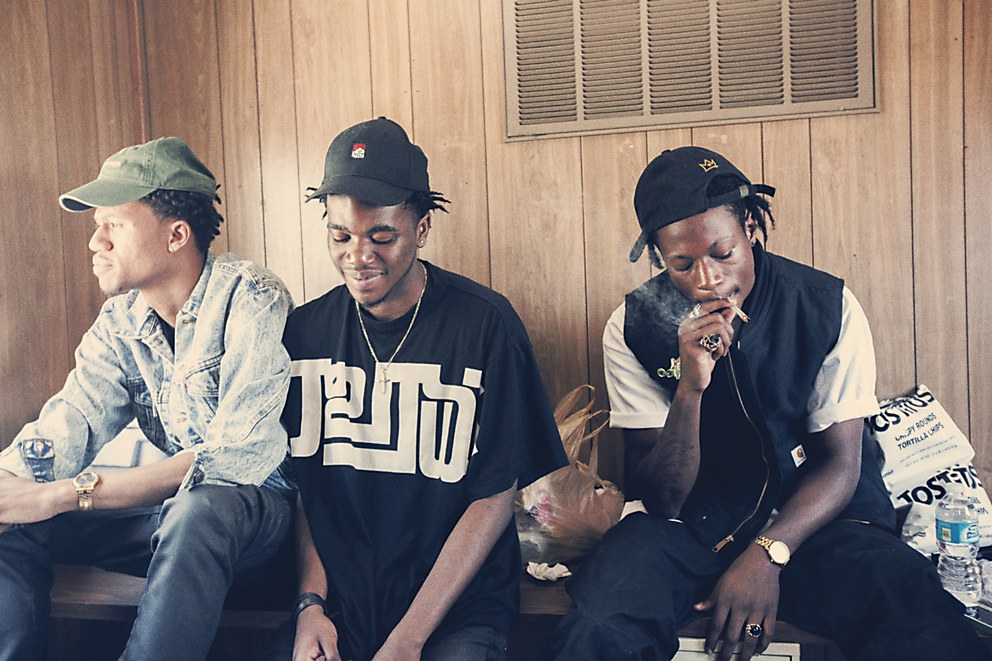 Favorite project: The project I did with a high-school football team based in New Orleans for Victory Journal. It’s one of those projects that just worked: aesthetically, conceptually—everything. I feel like it’s when I came closest to who I want to be as a photographer.

Artistic influences: Anything can fuel your approach—as long as you’re open to it. The important part of the process is maintaining a sense of curiosity, seeing the potential in ideas and actually acting on them. For example, I was listening to the Radiohead song “Idioteque” and found out that the song’s chord progression was sampled from a Paul Lansky composition written in the early 1970s on an old IBM computer. Paul Lanksy, in turn, had based that entire composition on the revolutionary “Tristan chord” from Richard Wagner’s opera Tristan und Isolde. This inspired me to go online and watch the pianist Antonio Pappano’s lecture on the importance of this famously influential chord structure. He described it as “the secrets being in the silence.”

I thought that was both a beautiful way to describe a musical composition and that it related well to people and visual art. Edward Hopper had made an entire career out of that statement; I’m very influenced by his work and therefore—unknowingly—by his take on that statement as well. So not only did I learn that a chord written in the mid-19th century somehow got handed down and wound up in a song by one of the most influential bands in music history, but also, I was able to relate it to my own work.

Approach: I tend to not be too gear obsessed. A lot of artforms that are very gear-centric—music and photography have that in common—can create people who are more “technicians” than they are artists. I think of a camera as just a tool, and although you need to be proficient—and even that’s changing these days—the most important part of shooting is your personality and your ability to direct people. I actually can’t stand talking about gear and try to stay as far away from it as possible, which is contrary to how a lot of photographers operate.

Aspirations: I’d like to start doing more gallery work. My overall goal is to have a vast body of work where you can’t tell the difference between my personal, editorial and commercial images. That’s my personal definition of a truly successful photographer. 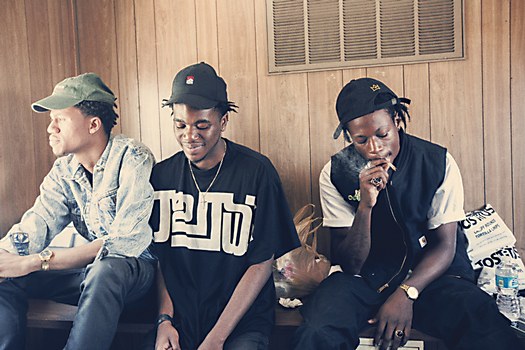 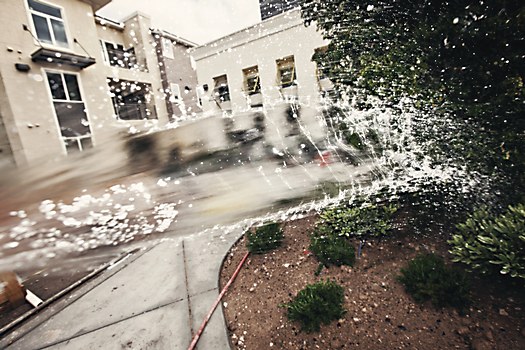 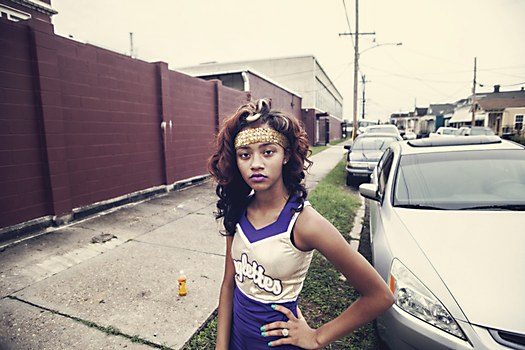 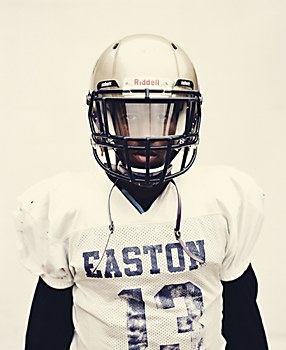 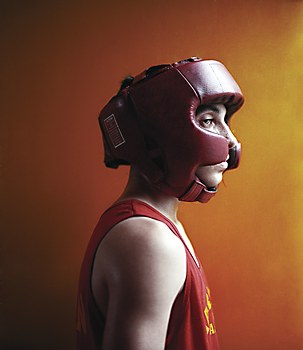 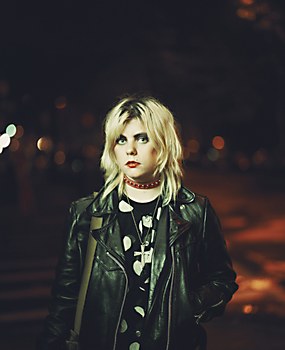 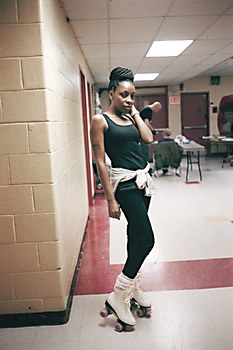 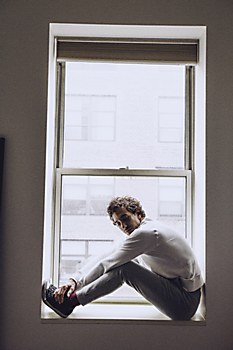 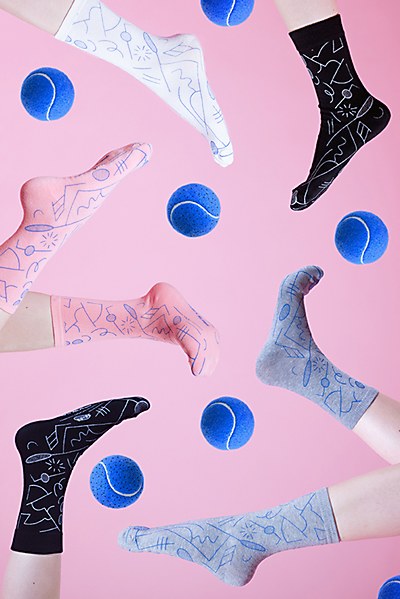 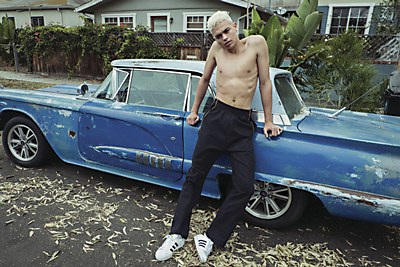 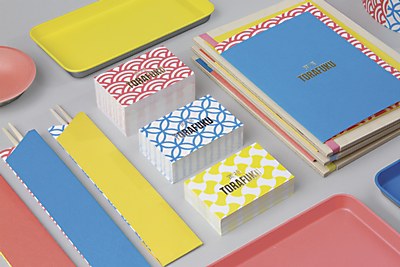