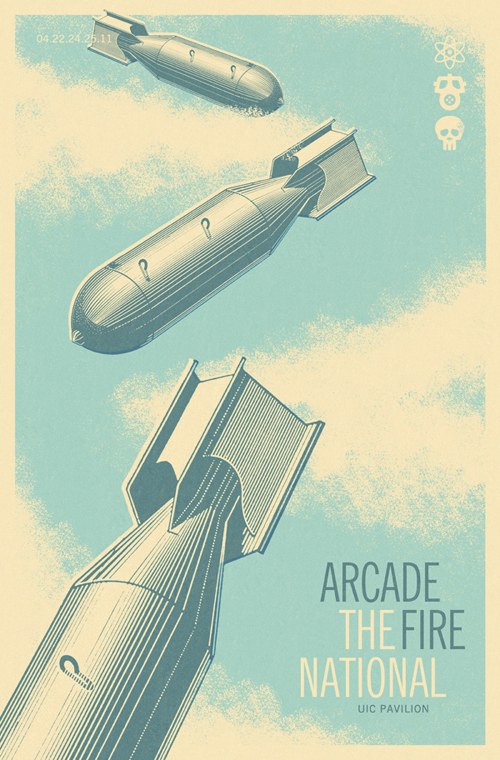 Designer Cory Loven is a one-man army operating out of Saint Paul, Minnesota.

Duration: Formerly of CSA Design, where I worked for over two years. Now I’m doing freelance projects and looking for a new job of interest.

Education: Two degrees in computer art and publishing. Then a BFA in graphic design from The College of Visual Arts.

Cultural Influences: Iconography, mid-century illustrations, gig posters, cute girls, four-cheese pizza, Chuck Anderson... Actually, I owe a lot of my success to Chuck. Before I started working at CSA, I had just interviewed at Duffy, and when they ended up hiring someone else for the position, things were looking grim; I was unemployed. Then I remembered seeing a “Now Hiring” sign at a local fabric store in Saint Paul. So the afternoon that I was going to check out the storefront, Chuck called me. He asked if Joe had hired me, I responded with the news and then Chuck replied, “Why don’t you come on by and work here for the time being. It might not be tons of money, but I think you could learn something here.” He was right.

Environment: It varies. Usually I work out of a local coffee house; although, currently I’m working on a cool project with Blu Dot in the very industrial, North East, Minneapolis.

Philosophy: It may sound trivial, but just be nice to one another. It’s surprising how far kindness alone can get you. 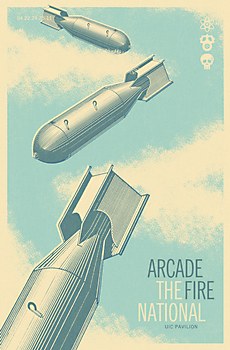 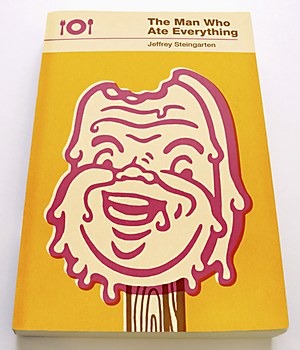 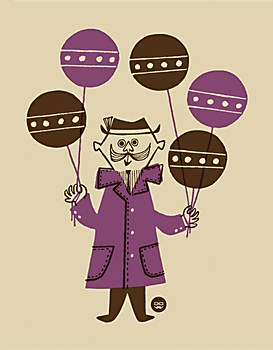 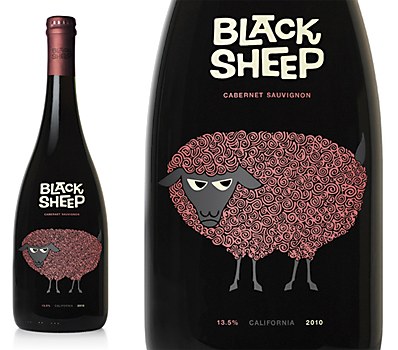 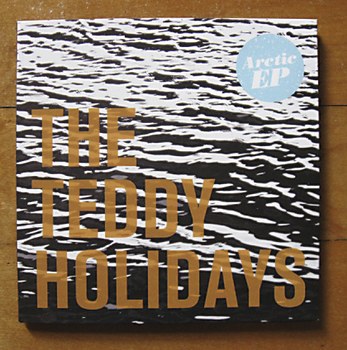 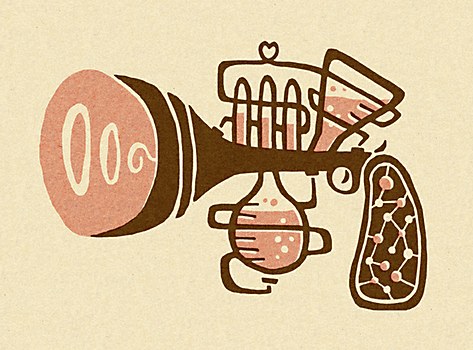 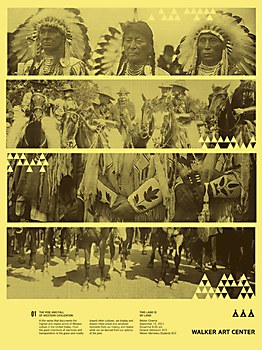 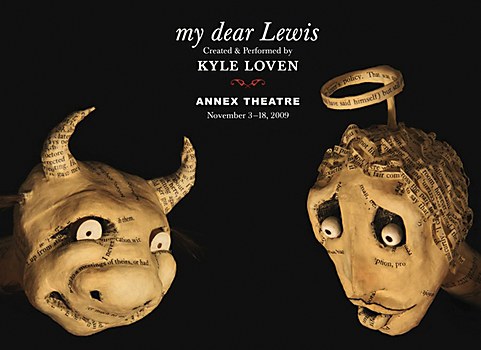 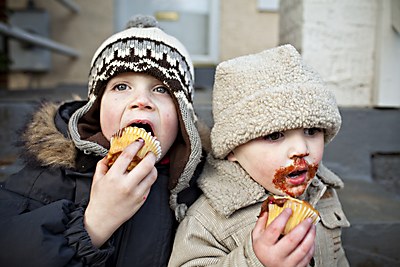 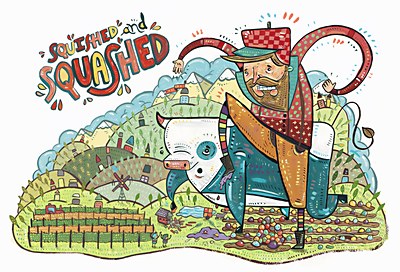 Fresh / Design
Matt Luckhurst
For Brooklyn-based designer Matt Luckhurst, being ridiculous is the best part about being human. 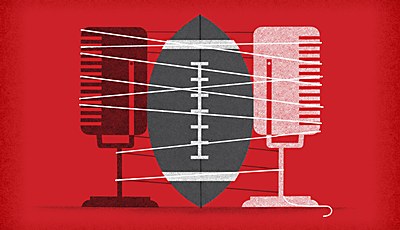