Color theory and metaphors play a huge role in the visual language of this San Jose, California–based illustrator.

Duration: My career started while I was in grad school, where I would take on occasional editorial jobs. After I graduated in May 2020, I took the plunge into freelancing full-time.

Career path: I grew up in Parkland, Florida, which is less than a ten-minute drive from the Everglades and a 20-minute drive from the Atlantic coast. I have always loved drawing and had an affinity for it from childhood. Whenever I found something that fascinated me, I had the urge to draw it. I was fortunate enough to have parents who were extremely supportive in my artistic pursuits. During high school, I began to pursue art more seriously; over the summer breaks, I enrolled in some art programs where I was first exposed to illustration as a viable career choice. In college, I studied illustration and ended up getting my masters in order to further develop my portfolio. When I found the time, I would also take on a few editorial jobs that helped me get my foot in the door of the industry before I finished my degree.

In order to grow as an artist, you need to be challenged in some way, whether that’s becoming a stronger draftsman, storyteller or designer.”

Cultural influences: I find inspiration everywhere! My desktop is an absolute disaster because of all the images I’ve saved in hopes that I’ll refer back to them for a piece—but almost never do. I’ve always been drawn to topics that are surreal and bittersweet in nature. I love media that have otherworldly, romantic and extravagant qualities, like Baz Luhrmann’s 1996 film Romeo + Juliet, Ari Aster’s film Midsommar and Hayao Miyazaki’s film Howl’s Moving Castle.

Conceptually, duality has always been a recurring theme in my work as well as a big influence. It’s something that inherently makes  sense to me as a biracial woman. Navigating what it means to be both Black and White and carrying those experiences informs the work I make today. I frequently explore my own identity with the hopes that other people—especially those who haven’t been authentically represented in media—can see themselves in my work.

Favorite projects: My thesis in grad school because of what it represented for my growth as a creative problem solver. My thesis was a “hot take” on Tarot, where instead of simply redesigning the cards, I used the meanings of the cards as prompts. For example, instead of drawing a variation of the Grim Reaper to represent the Death card, I chose to use the phrase “With every end comes a new beginning.” Based on that, I thought of experiences I had that could apply to it. I ended up illustrating my difficult but liberating memory of cutting off all my permanently straightened hair to let my curly hair grow naturally—also known as “the big chop” for people with natural hair. I’m proud of this project because I tapped into an endless supply of illustration prompts for times when I’m suffering from artist block and struggle to think of a topic.

Approach: My experiences and interests are my own. I am uniquely me, and that shows up in my work. I create with the mindset that you should make the things you want to see in the world and the things that bring you joy. I’ve also always been really drawn to color; color theory fascinates me. In all my pieces, I spend time obsessing over the ways in which I can use it narratively and symbolically.

Aspirations: Right now, the two big dreams I have are writing and illustrating my own graphic novel, and exploring animation more. And doing album cover art—that would be so much fun. In all honesty, all I want to do is continue to make art and inspire people in a positive way!

Philosophy: In order to grow as an artist, you need to be challenged in some way, whether that’s becoming a stronger draftsman, storyteller or designer. Art education never ends. Improvement is limitless. With each piece I make, I want to expand my skills as an artist, but it’s also important to enjoy the process. Creative burnout is real!

Anything else? My current favorite shows to watch are Kipo and the Age of Wonderbeasts and The Dragon Prince. They’re both so good and beautiful! 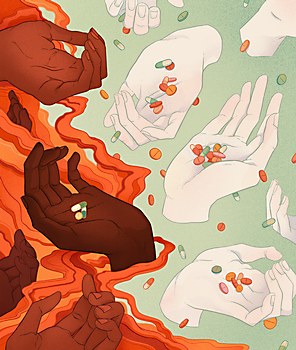 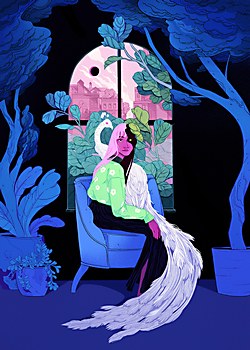 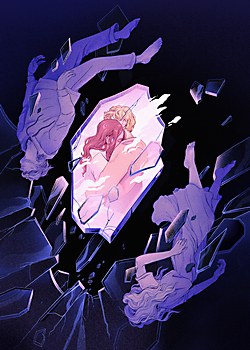 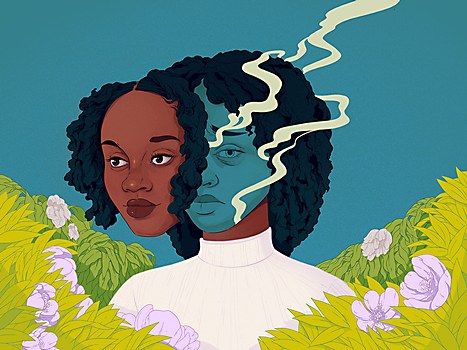 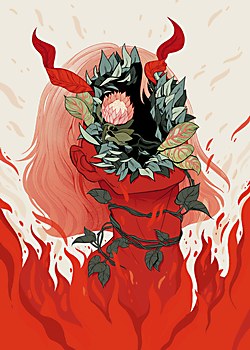 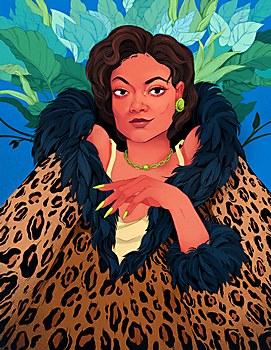 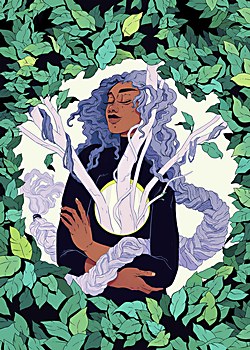 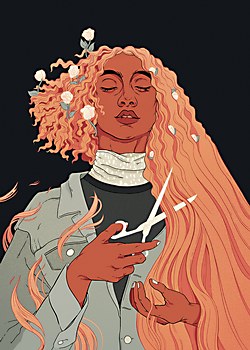 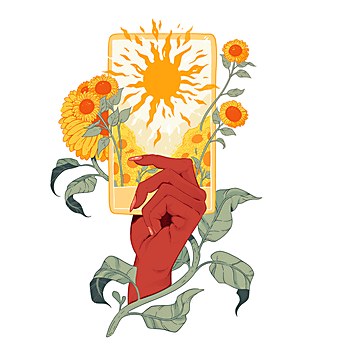 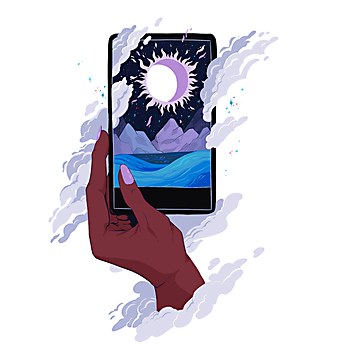 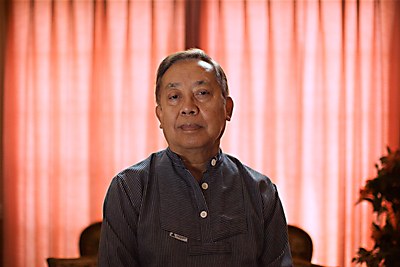 Fresh / Photography
Kat Kaye
Identity and the responsibility to bring hidden truths to light weigh heavily on the work of this Los Angeles–based photographer. 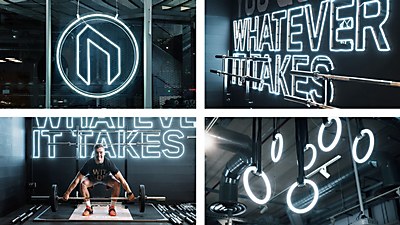 Fresh / Design
Fluoro
Inspired by futurism and the rave subculture of the ’90s, this London-based design firm incorporates a subcultural edginess into its work. 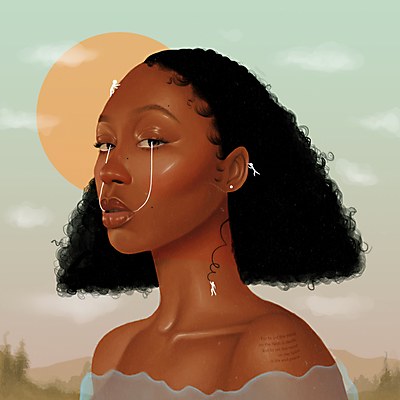