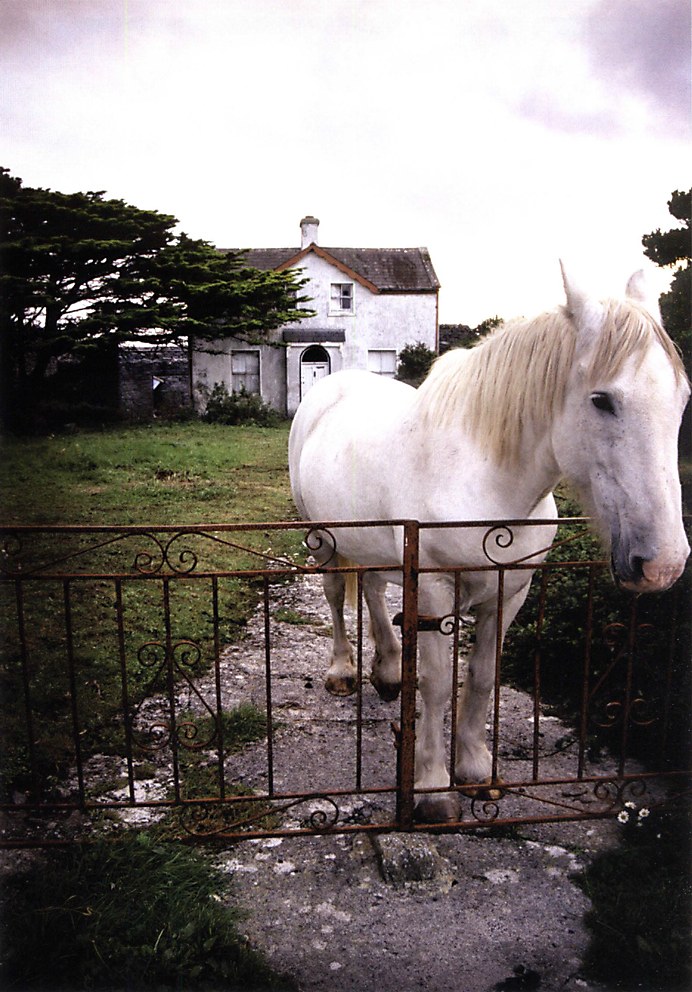 Location: San Francisco, Minneapolis and www.bowmanstudio.com.
Duration: Two years in business, but shooting forever.
Staff: Me, my cell phone and iBook.
Education: B.A. in journalism from the University of Wisconsin-Madison, and a year of James Joyce's Ulysses at University College in Cork, Ireland.
Cultural Influences: My dad, who was a Teamster under Jimmy Hoffa and really did work in a coal mine. My mom who writes romance novels and still encourages me to read. My 57 first cousins who ate booyah at my wedding in Green Bay. My wife, Hallie, who I met on a photo shoot, and our little girl, Lucy. George Orwell's Down and Out in Paris and London. Jack Kerouac's American Haiku. Robert Frank's The Americans. Coffee. Vegemite. The Pogues. Devo.
Environment: I have an office tucked into the Redwoods at the foot of Mount Tamalpais, a few miles north of the Golden Gate Bridge. I'm also shooting out of a studio in Minneapolis.
Philosophy: When I graduated from college in 1991, the economy stunk, much like it does today. Instead of getting a job at a bank, I rode a bicycle across Ireland, a camel across Australia and a motorbike across the United States. I kept a darkroom in my parent's barn, which I shared with a goat named Bill. Along the way, I learned to arc weld, ballroom dance, shear sheep...and, make pictures. 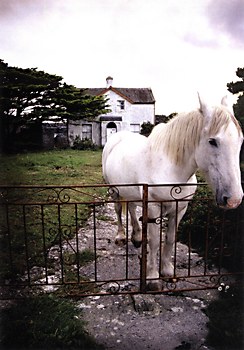 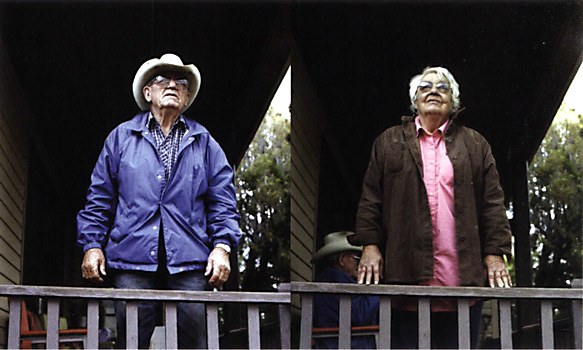 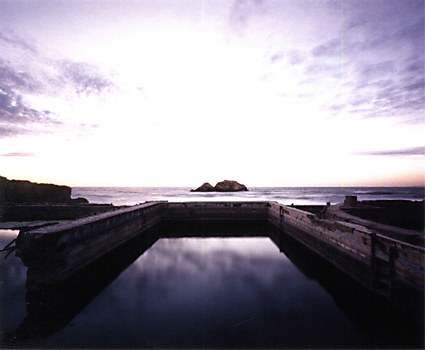 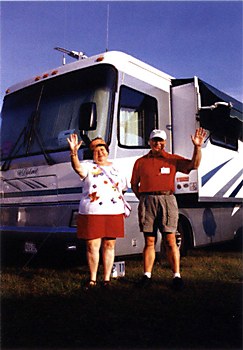 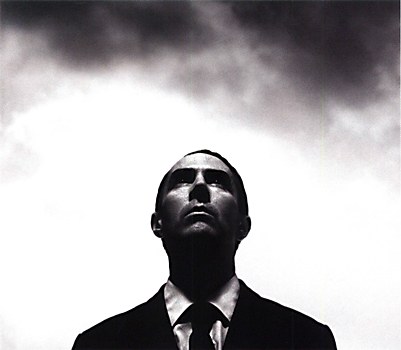 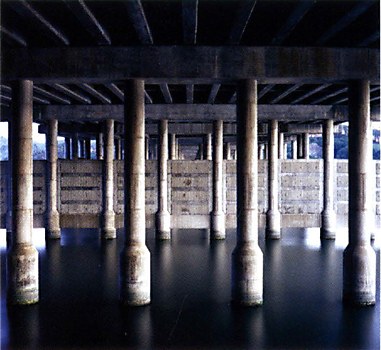 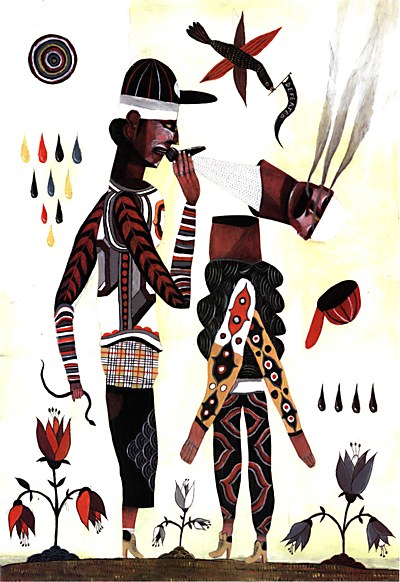