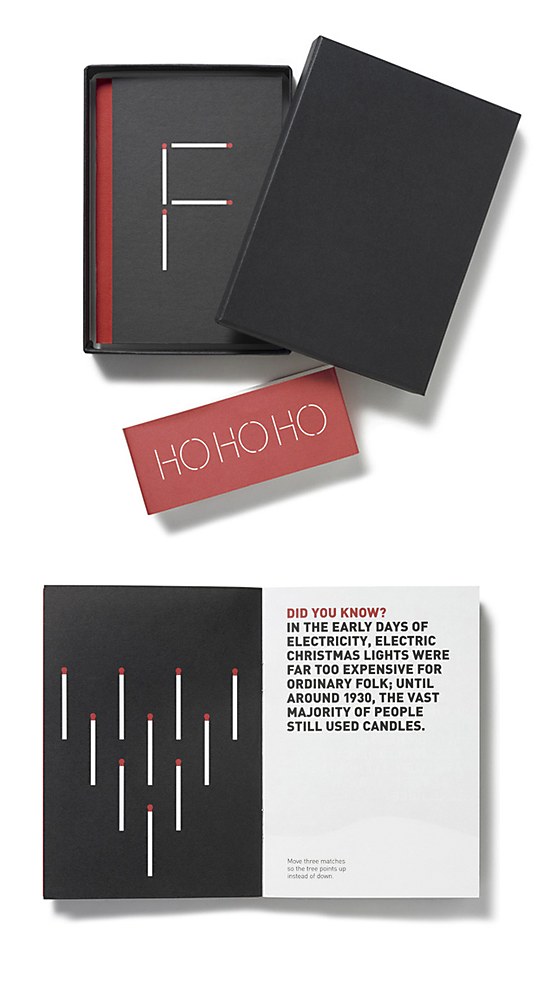 Rather than chasing cool trends, the work of design firm Dowling Duncan rests on strong concepts.

Duration: In 2003 John Dowling established Dowling Design & Art Direction in the UK. In 2008 Rob Duncan established Rob Duncan Design in San Francisco. In 2010 the two companies merged and Dowling Duncan formed with offices on both sides of the Atlantic.

Staff: Three in the U.S., two in the U.K., and a large network of experienced copywriters, photographers and illustrators.

Philosophy: Graphic Design structure and aesthetic should be derived from a conceptual idea and then beautifully crafted, rather than following what's cool or the latest trend. 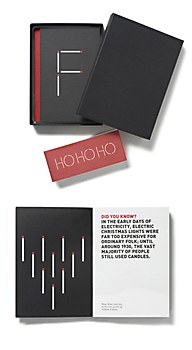 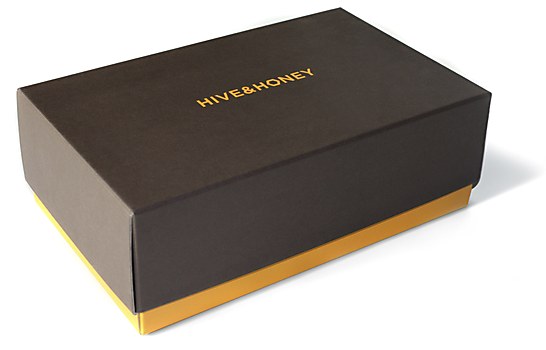 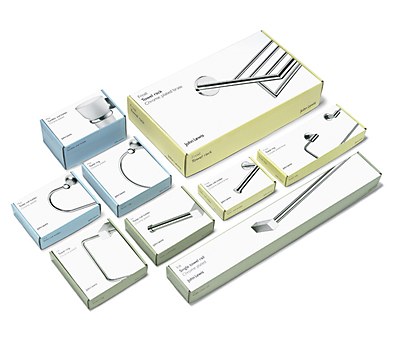 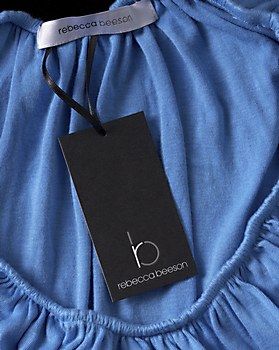 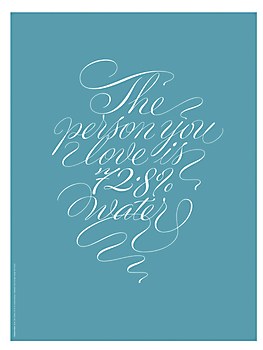 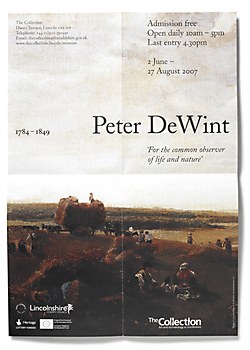 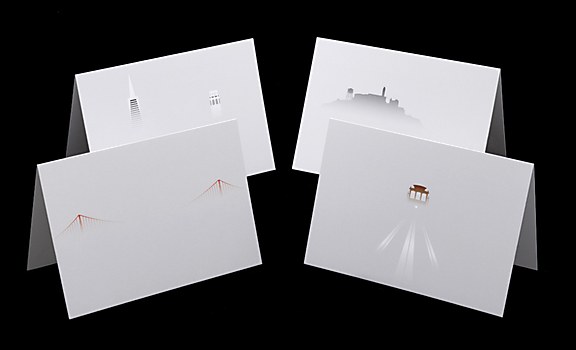 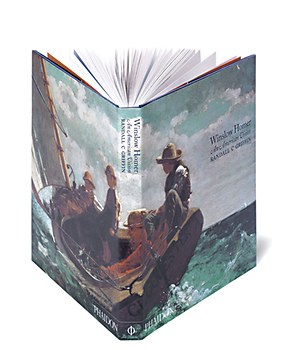 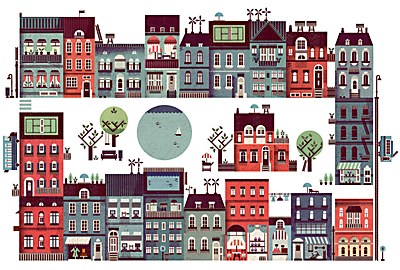 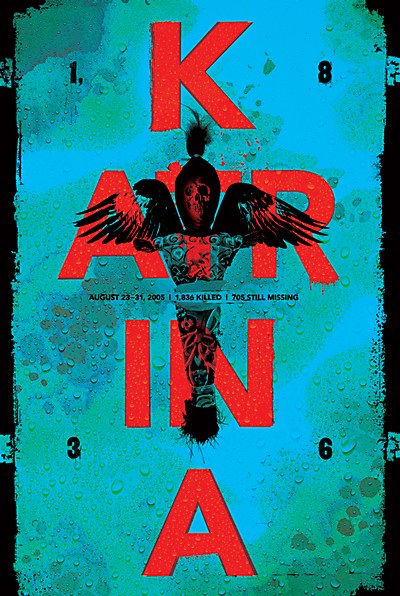 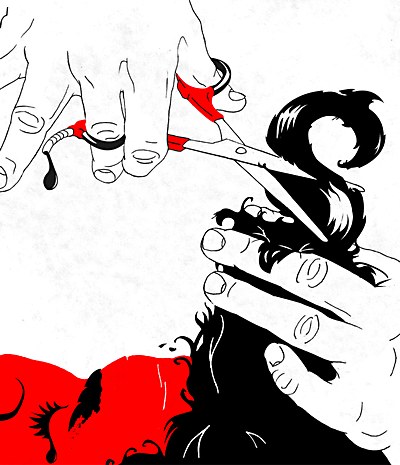