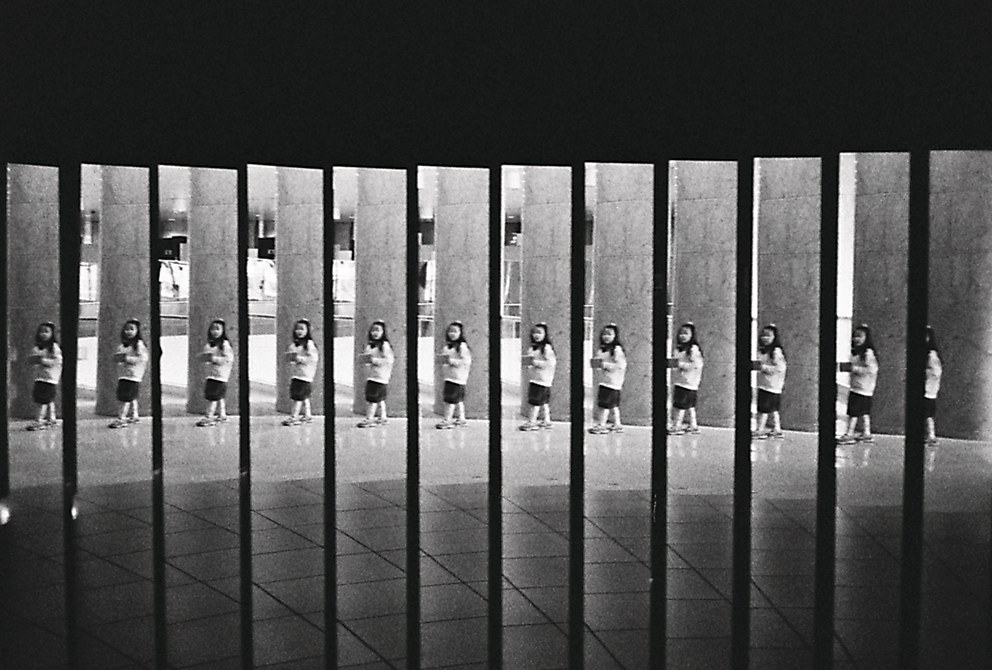 This South African photographer captures the human condition through his photo storytelling.

Location: I work in Cape Town for two-thirds of the year and spend the last third traveling—usually in Asia.

Career path: I am a visual effects supervision assistant for Hollywood feature films and TV series shot around Cape Town. I also work as a cinematographer and camera operator for commercials and smaller projects such as music videos and PSAs. I usually work on American projects, as the Cape Town film industry has exploded in the last few years with films coming in from the United States and Europe. Travel photography always interested me, but after traveling to China in 2014 and shooting exclusively in analog, I realized that storytelling appeals to me the most. Having shot photo storytelling projects for two years now, I’ve made photography a big part of my life and career.

Cultural influences: I am influenced by the human condition and the state of the world today. I’m glad I grew up in South Africa after apartheid ended and was able to experience other cultures and beliefs. I’m privileged to have an apartment in Cape Town’s city center, with a work area where I spend my free hours on photography or planning trips and projects. Culturally, Cape Town is a wonderful and beautiful place, but it is not without its problems; crime, corruption and poverty run rampant here. Sometimes it’s too overwhelming to deal with. Through traveling, I’ve opened my mind more and entered a period of self-discovery.

Favorite projects: I spent a few weeks in Rwanda in 2015 working on a 35mm photo project, which did really well. I told my personal story about being an outsider in a country that went through a mass genocide 22 years prior, and how much it has changed today. I’ve also worked on a project in Hong Kong for VICE magazine, which produced my strongest photos. I recently released Backchat Boys, my first analog photo-book on Hong Kong, and I’m proud that people from around the world are purchasing copies of it through my website’s online store.

Approach: I keep my photography as simple and natural as possible. I only shoot on film, and I never digitally manipulate my work. Studying cinematography and working with some of the best directors of photography in the South African film industry has boosted my creative skills and helped me understand composition and lighting.

Aspirations: I’m working towards becoming a full-fledged visual effects supervisor. I would also love to become a full-time photographer, but my style of photo storytelling is hard to put in a box. For now, I’d prefer to keep doing photography in my spare time, so that I can focus on stories I’m interested in telling. In the two years that I have been shooting, many people have supported me and featured my work. This has nurtured my love for photography, and I also look forward traveling on new avenues in the world of film.

Philosophy: Create art dense with substance. I have fallen deep down this rabbit hole. At this point in my life, I would put myself in any situation to be able to shoot in foreign countries and uncover new stories to tell. 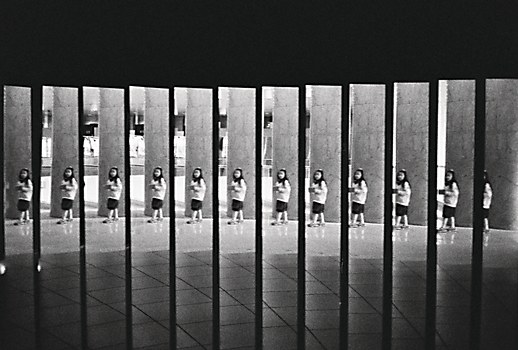 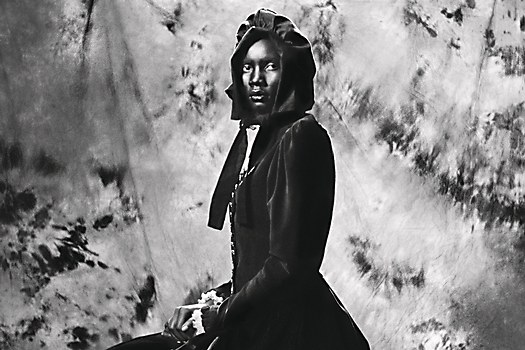 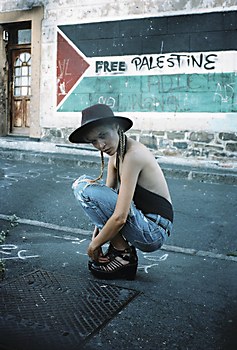 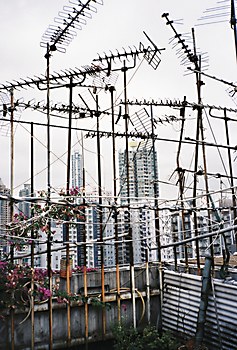 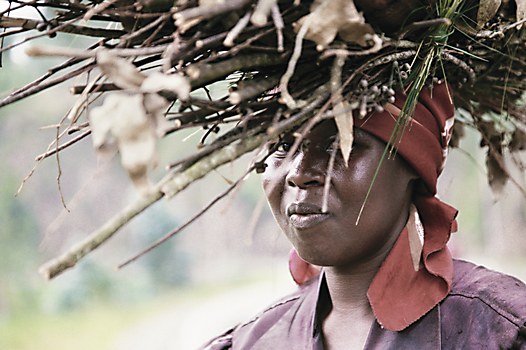 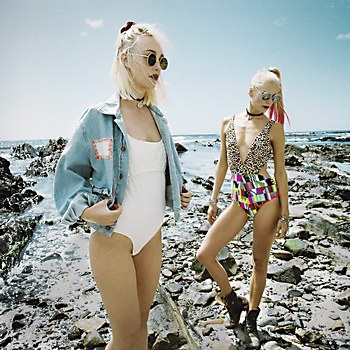 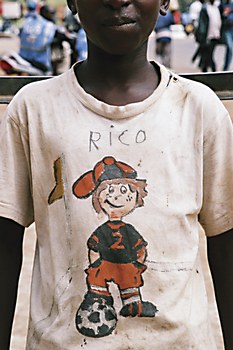 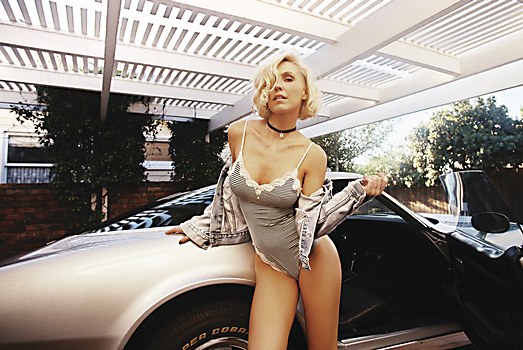 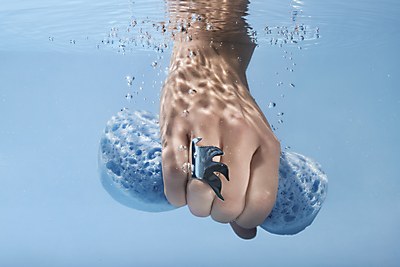 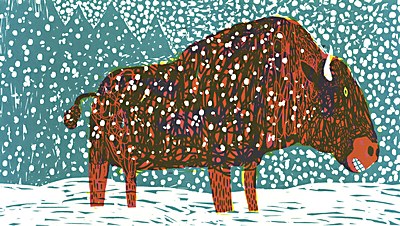 Fresh / Illustration
Joohee Yoon
This illustrator and printmaker in Providence, Rhode Island, treats each image like a puzzle. 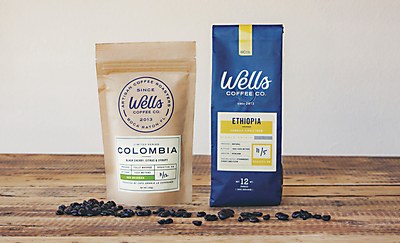