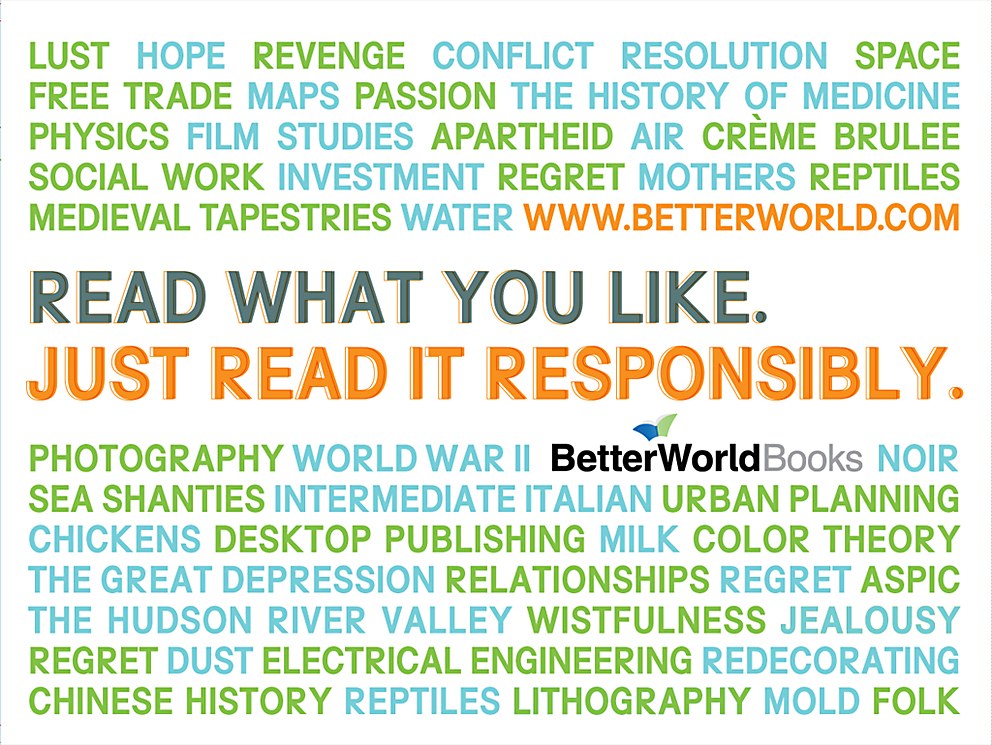 Staff: Ten people on-site in addition to a deep network of independent creative contractors in many fields.

Philosophy: We believe that western culture has developed in a profoundly unsustainable way. It is the responsibility of people in the media—the tastemakers and culture definers—to help set things right, rather than continuing to encourage irresponsible, wanton consumption. Therefore, everything we practice at egg revolves around sustainability. We work exclusively with companies that are in the sustainability space and need to communicate what they do. While aware that a fully sustainable society is impossible to achieve, we remain optimistic that smaller individual changes, along with vast systemic change, can ultimately help society move in the right direction. 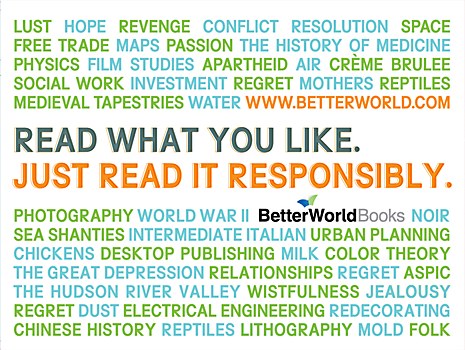 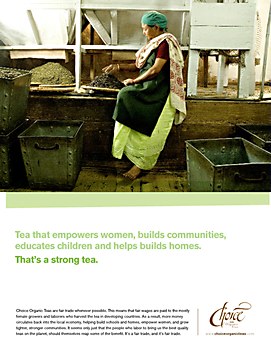 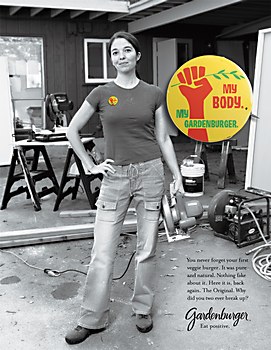 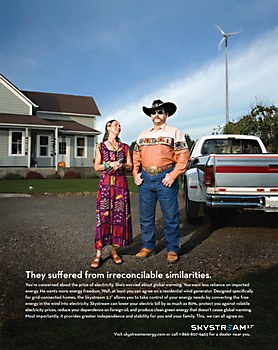 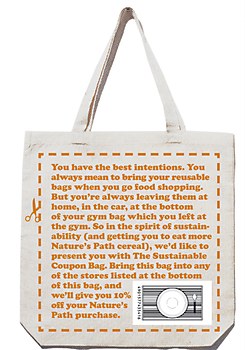 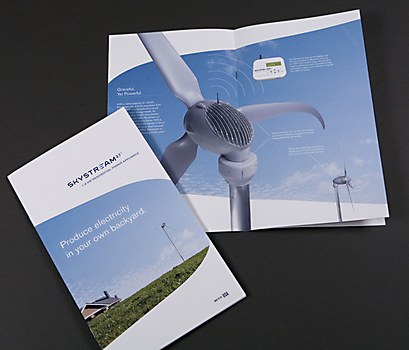 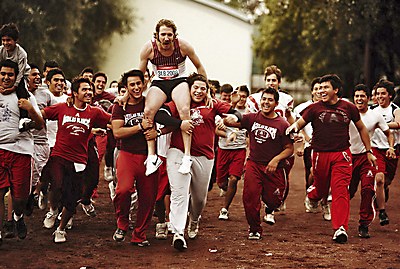 Fresh / Photography
Nick Onken
Once a designer, Nick Onken is now a photographer who travels the world from his Los Angeles home. 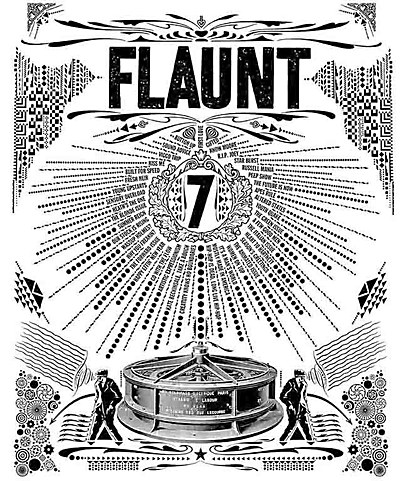 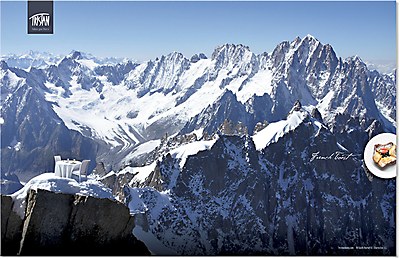