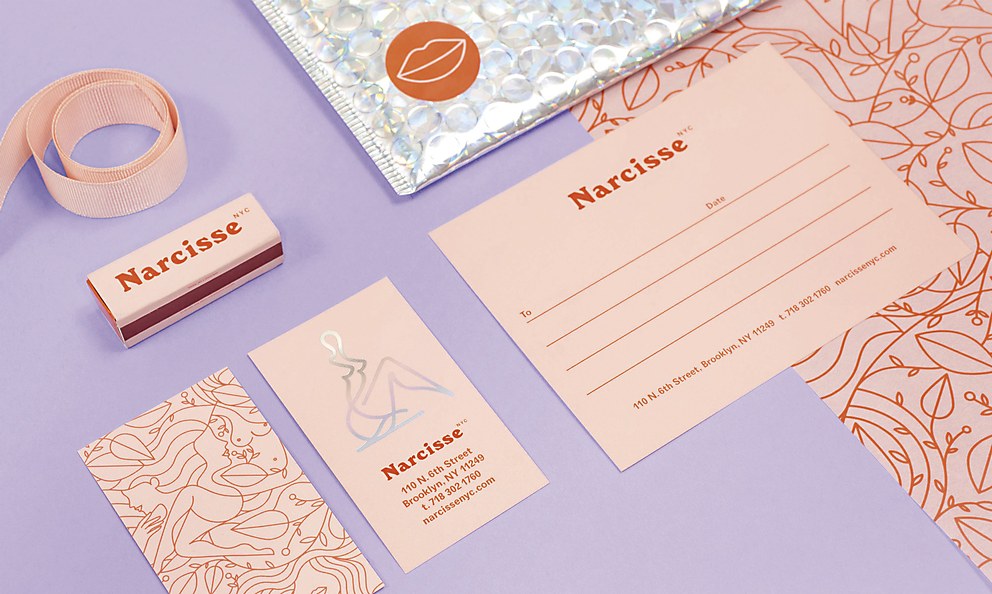 From her studio in Pittsburgh, this designer combines vivid colors with pragmatic editorial aesthetics.

Angular forms and vivid colors suffuse designer Elana Schlenker’s work with a sense of playfulness, but it’s impossible to miss the well-crafted compositions she brings to her projects. Schlenker attributes this to her editor’s eye—she previously worked as a book designer for Princeton Architectural Press, and at the same time, she was publishing Gratuitous Type, her own graphic design magazine. “At Princeton Architectural Press, I reached a tipping point when I realized that I had to choose between my job [there] and my studio practice,” she says. “I decided it was time to try it—it’s been the best career move I’ve made so far.” Traveling between her plant-and-book-filled home studio in Pittsburgh and the Pencil Factory in Brooklyn, Schlenker creates design work for clients using a variety of media, curates Gratuitous Type and runs Less Than 100, a pop-up shop that promotes parity to close the gender wage gap. Her ambition for the future? “I’d like to buy a storefront studio space to house a more permanent office for myself and Gratuitous Type,” she says. “The nice thing about Pittsburgh is that there’s lots of affordable space to do something like that!” 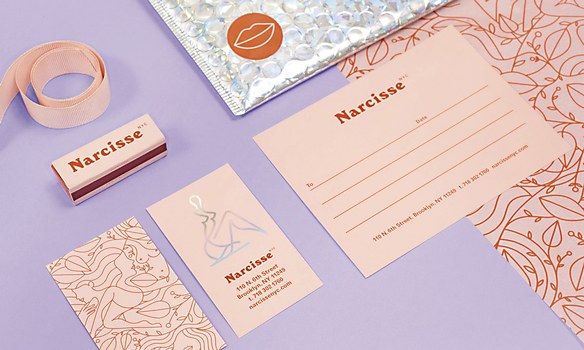 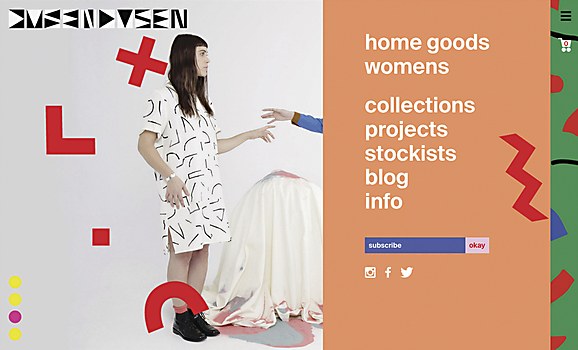 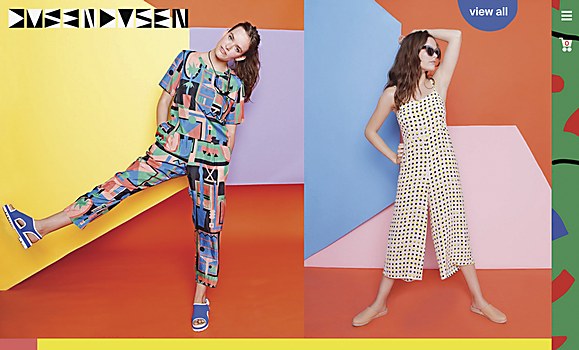 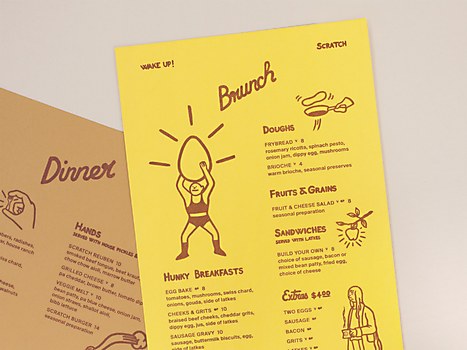 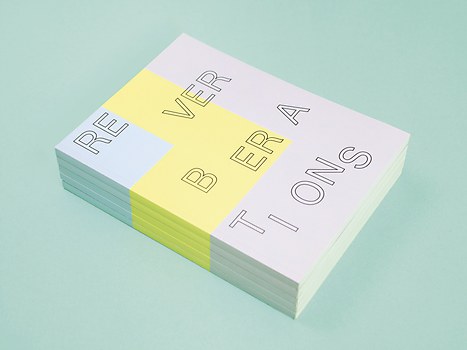 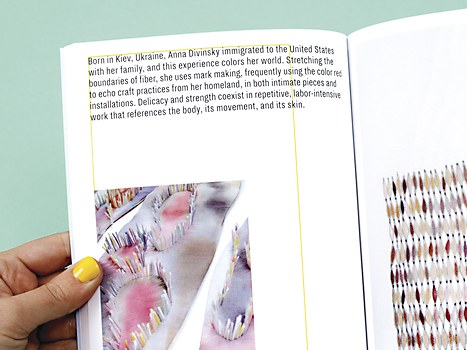 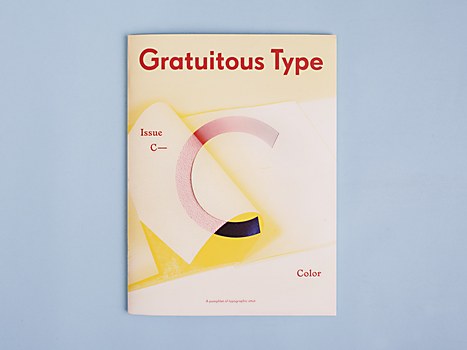 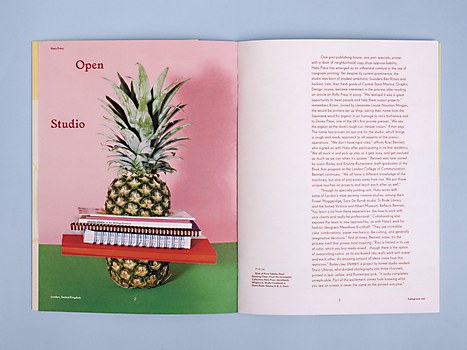 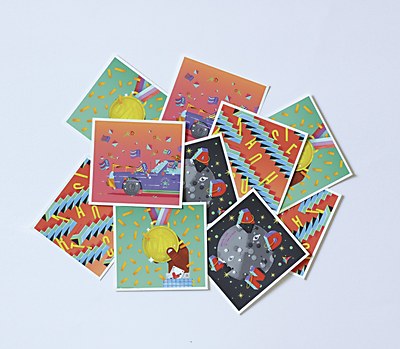 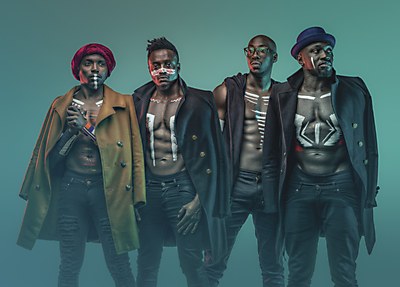 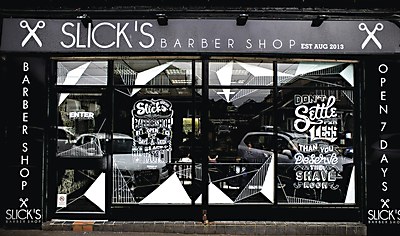