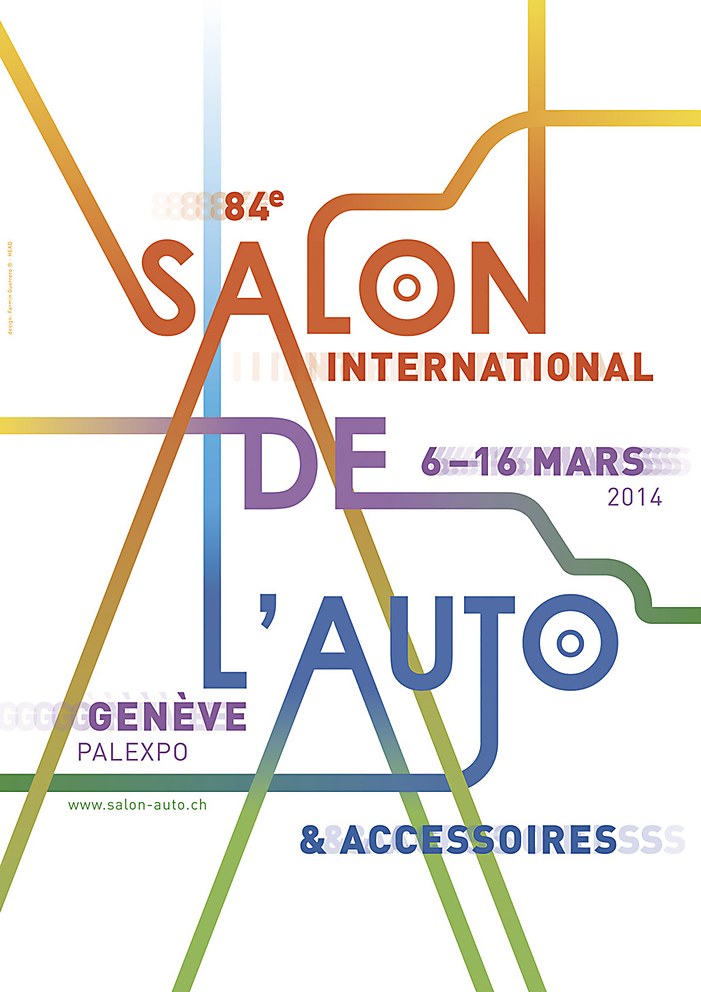 The Uruguayan-born designer’s strong typographic compositions denote his intense dedication to the craft.

Duration: I’ve been freelancing part time since 2008, but I was finally able to become a full-time designer after finishing my studies last year.

Career path: In my family, no one works in anything related to art or design—maybe I am adopted! As a kid, I constantly created things with my hands, whether I drew, painted, cut silhouettes on paper or created weird sculptures with branches and rope. At the age of four, I began painting lessons, later participating in some paint exhibitions in Uruguay. When I was around ten, I began drawing fairly complicated 3-D objects—not just their exteriors, but also their concealed interior parts; I drew these parts how I imagined they would look. Later, during high school, I became known as the one who “knew how to draw,” which meant I took charge of visual communications for projects my classmates were organizing—mainly, I designed basic posters and logos.

I began pursuing a BA in industrial design from Escuela Universitaria Centro de Diseño in Montevideo, as that’s what I thought I wanted to do at the time. During my first year, I took a course that taught me the basics of graphic design; it became one of my favorite courses. With the knowledge I gained from that course and the things I had taught myself growing up, I started working as a freelance graphic designer. But I didn’t know enough. So I decided to move to Switzerland—the best place to study graphic design given its strong traditions in typography and graphic design.

The visuals that surround me daily have a big impact on my creativity.

Approach: I’ve always been attracted to letter shapes. I remember spending a lot of time inventing hand lettering and writing using different styles of letters as if they were logos. It was natural for me to incorporate typography as a central element of my graphic work. Whether I create a poster, CD cover or visual identity, the design solution frequently comes from a typographic approach. With my curiosity for typography, I felt that it was not enough to just use existing typefaces, so about five years ago, I decided to start creating display typefaces as a way to not only experiment and have fun, but also to learn about creating typefaces in an empirical way. I completed a masters in typeface design at the University of Reading last year, a program that took my typographic skills to the next level.

Artistic influences: I profoundly admire the work of artistic movements from the beginning of the 20th century; specifically, Russian constructivism and surrealism. Also, everything that came out of the Bauhaus movement also greatly inspires me. And I blame my studies in industrial design for my strong interest in Bauhaus-style composition, modules and simple geometric shapes.

Apart from those movements, the visuals that surround me daily have a big impact on my creativity. I love traveling and being exposed to new things. I lived in Switzerland for almost six years, and even when I was living in the United Kingdom, I visited Switzerland often. The country constantly inspired me. Just going for a walk, I would find myself surrounded with great designs, from posters to magazines to signs. The level of artistry there is generally really high, though after a while you stop noticing it and everything becomes “normal.” I can say that after visiting new locales, the gap in terms of design quality between Switzerland and other places is big. 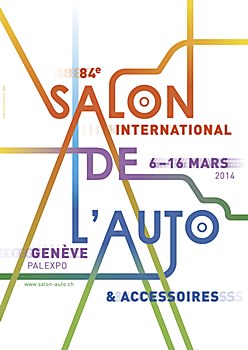 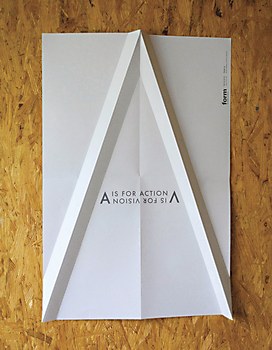 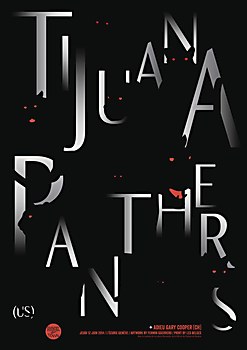 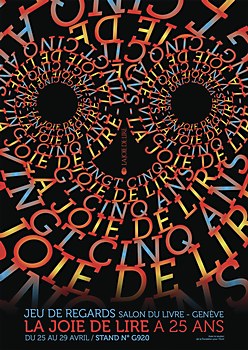 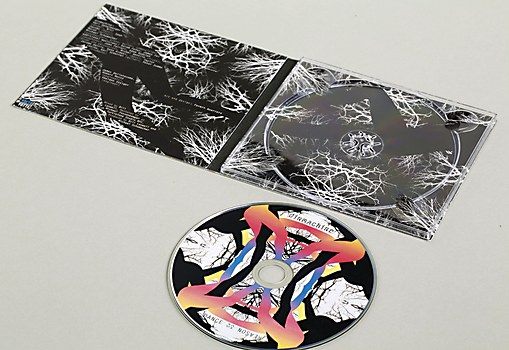 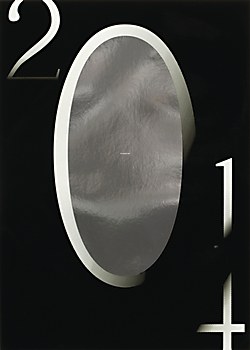 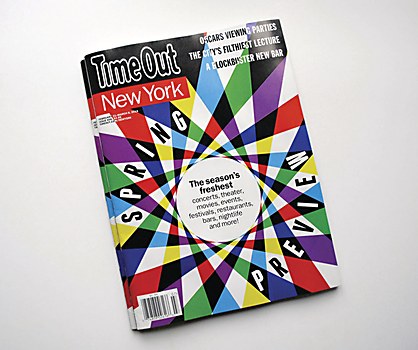 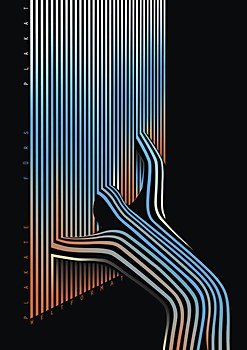 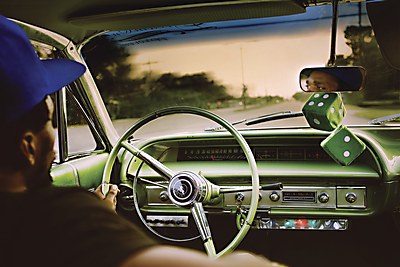 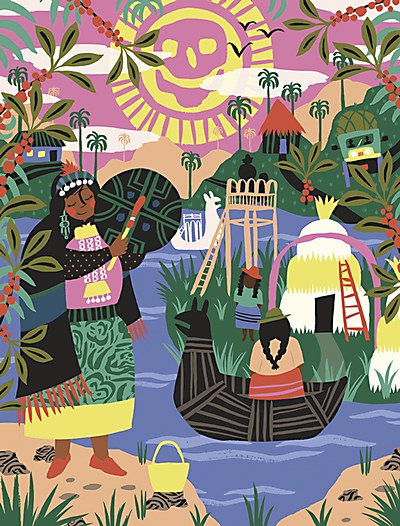 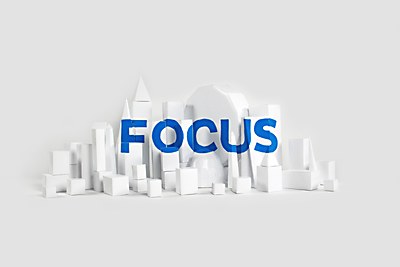