After acquiring the Pinkberry branding account in 2006, design firm Ferroconcrete has graduated to the big leagues.

Duration: Upon acquiring the Pinkberry branding account, Yolanda Santosa established Ferroconcrete in September 2006. Since, the company has evolved from a nook in Santosa’s apartment, to a real office and finally to a bigger and better office.

Staff: Currently Ferroconcrete has six employees who, together, represent a perfect balance of creativity and technical expertise.

Education: In the summer of 2000, Santosa graduated with honors from the Art Center College of Design in Pasadena. She began her career at renowned motion graphics studio yU+co, which also proved to be quite an education. It was here where she established her storytelling foundation in film and television titles, a skill that has been surprisingly useful in her branding work.

Cultural Influences: Ever since she was a child, Santosa’s biggest muse has been concrete, yes concrete—its simple beauty, its universal functionality, its perfectly muted gray color. She believes that inspiration can often be found in the least suspecting places. She has always admired Tadao Ando’s incredible craftsmanship and use of concrete as the focal point of his architecture. Tibor Kalman’s poignant design sensibilities have also been a big influence on Santosa’s creative outlook.

Environment: The Ferroconcrete office has lots of big windows and empty space for creativity to echo. There are Apple products aplenty, and Santosa is often armed with a Wacom pen even when not at her desk. Groove Salad is usually on the radio and the air conditioner is cranked up on high, even on a chilly winter’s day. A bottle of wine or two have been known to be opened toward the end of the day; and of course it’s imperative for any real office to be stocked with proper glassware—from espresso cups to wine glasses. A laid-back environment always makes for plenty of good creative energy and heartfelt smiles.

Philosophy: Santosa’s philosophy is quite simple—design applies to everything, including designing her own life. Design seems to have a way of seeping into everything, even when we aren't conscious of it. 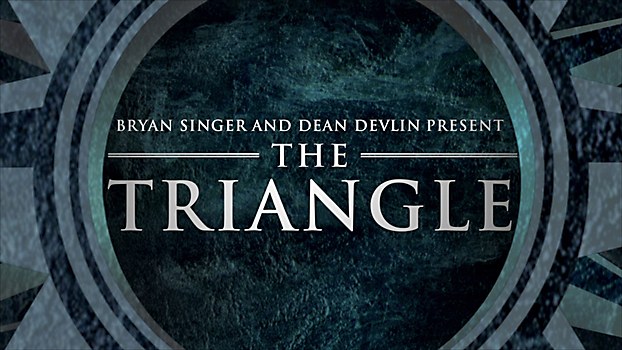 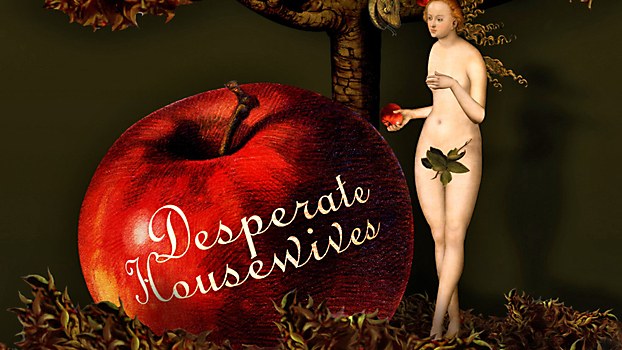 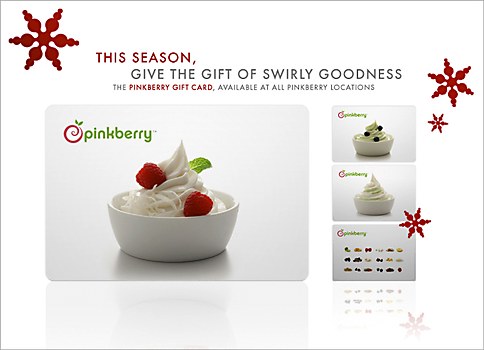 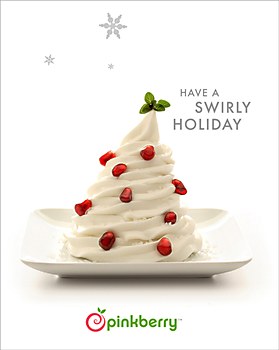 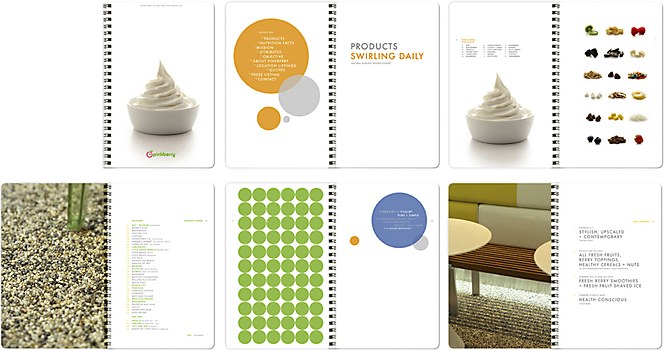 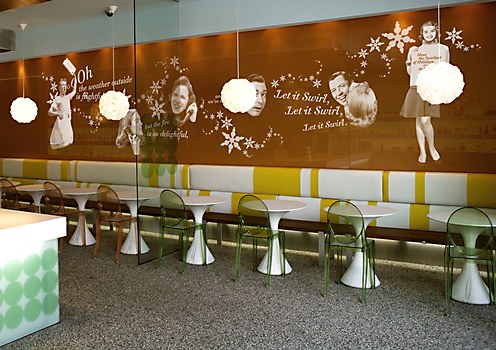 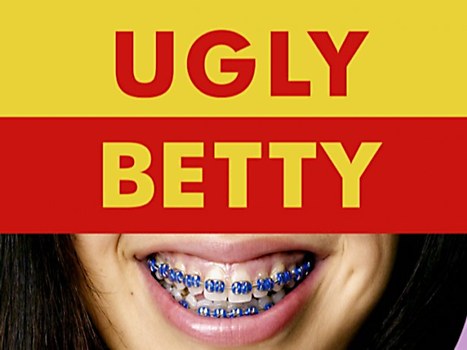 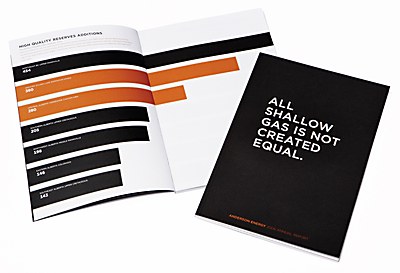 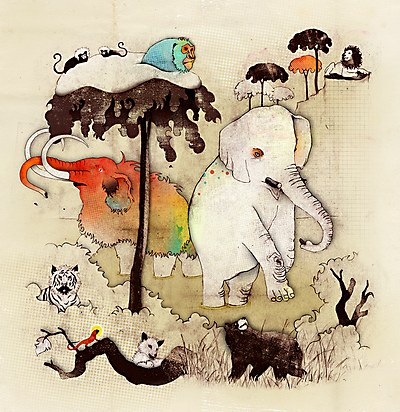 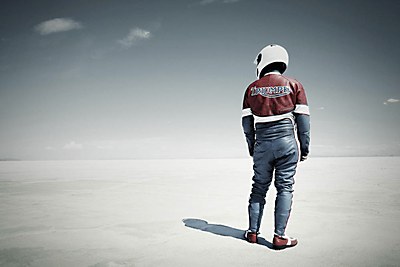