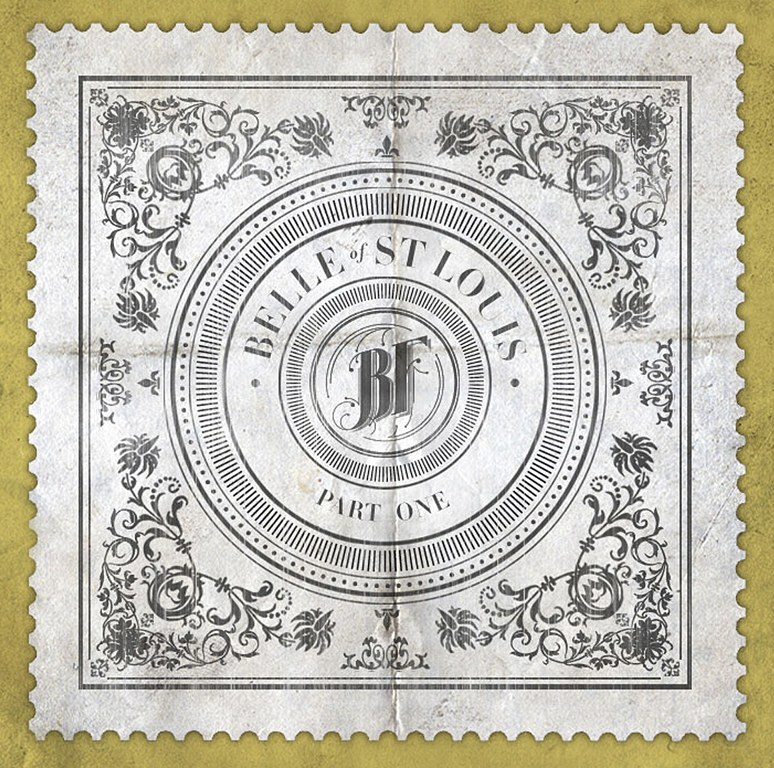 Cultural Influences: Between the two of us we have three grandfathers who fought in wars. From them, we learned to draw, cut, build, frame a house, and to remember to measure twice and cut once. They didn’t have the advantages we have today (the ability to create a company out of our houses just because we have the Internet). They had no choice but to put nose to the grindstone to earn a living for their families. We don’t want to forget that; we want to honor that. We love the utilitarian look of that era and the functional design that came with it. We also love when in those times they took a little extra time to dress things up using banners and flourishes, etc. Those were hard times and designers back then were just trying to liven things up a bit. 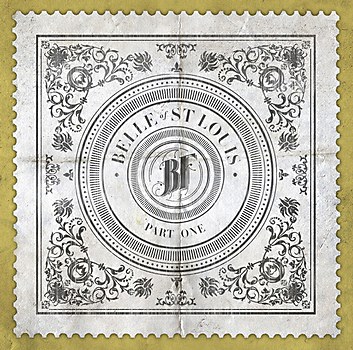 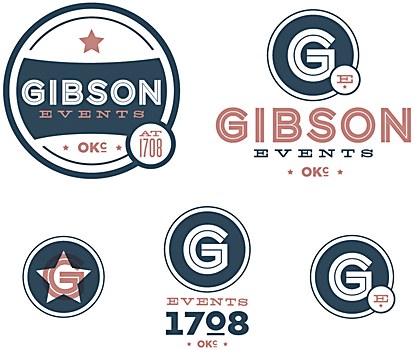 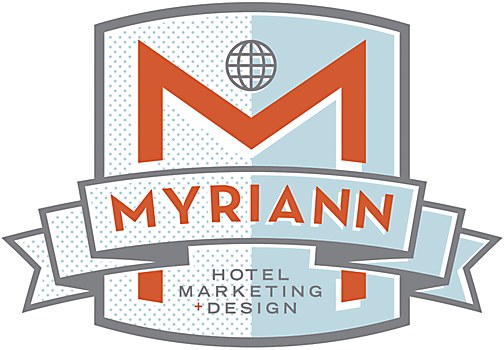 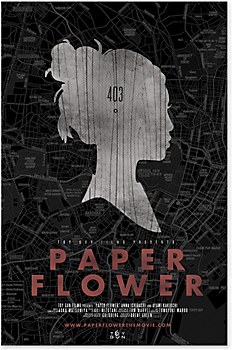 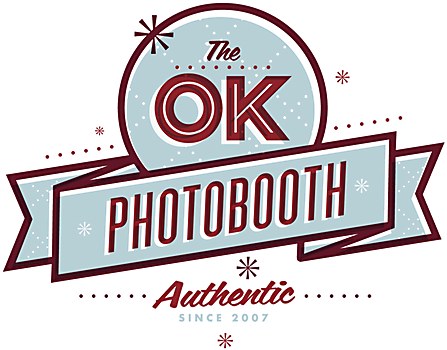 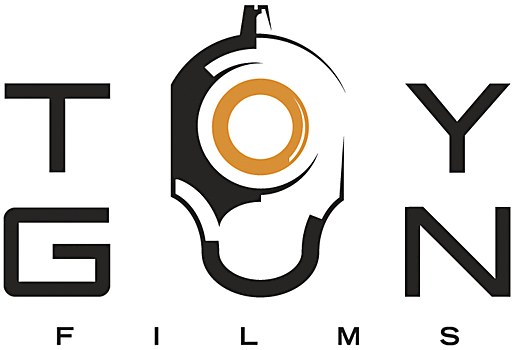 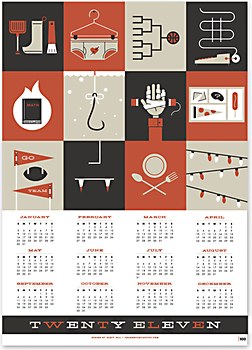 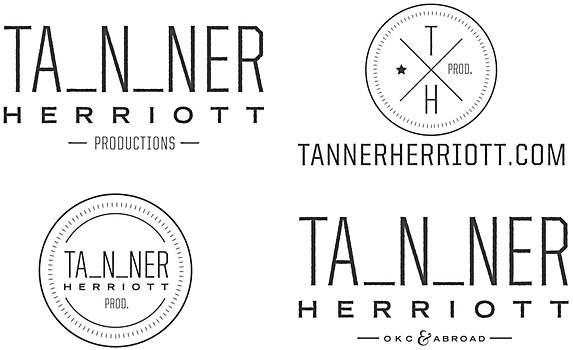 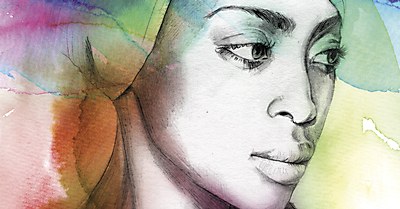 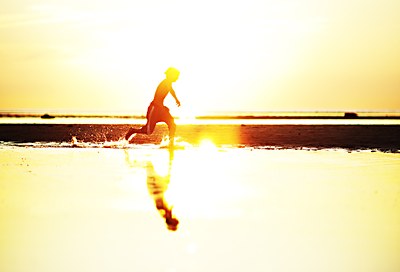 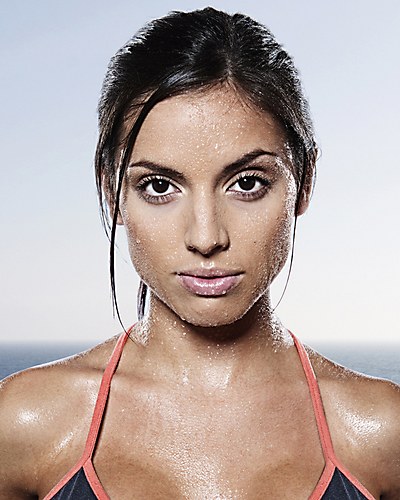