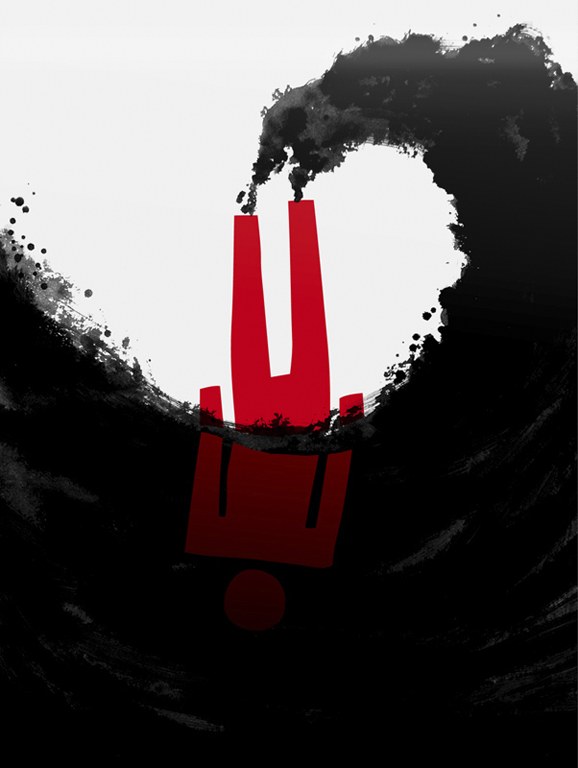 Duration: I started working as an independent graphic designer two years ago.

Staff: Just me usually. But I will collaborate with developers, photographers and other designers on some projects.

Education: I graduated with highest honors from the National College of Arts and Design Olivier de Serres (Paris) in 2008.

Cultural Influences: Graphically speaking, I'm really attracted by all the avant gardes of the 20th century (Constructivism, Dadaism, Futurism, etc.) but, truthfully, everything I see, read or hear influences me in some way.

Environment: I share a really nice space in the south of Paris along with other graphic designers, architects and photographers. The room was a former dance studio and truck storage area. 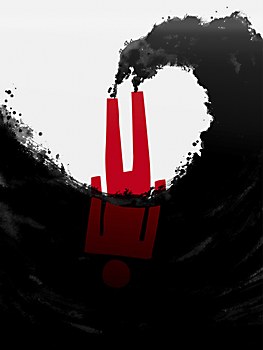 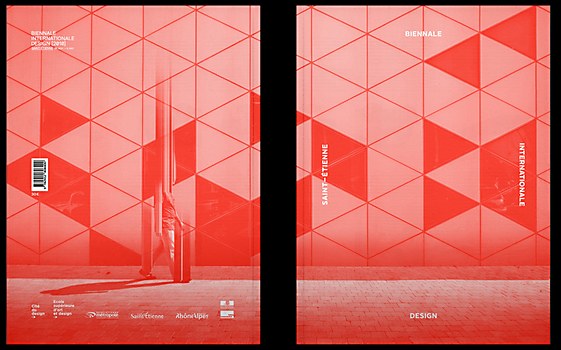 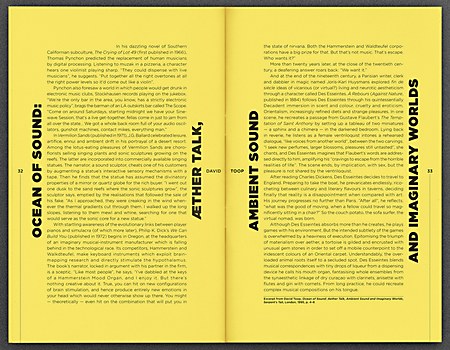 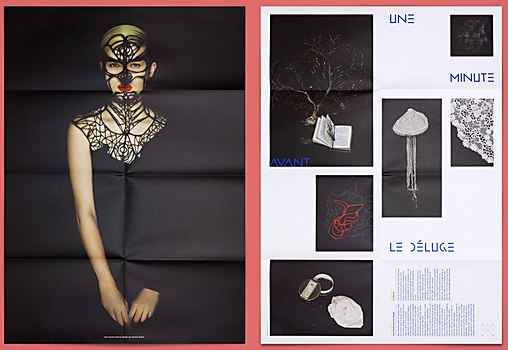 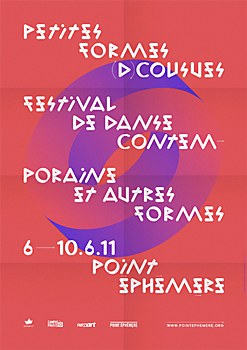 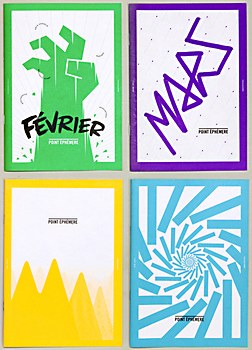 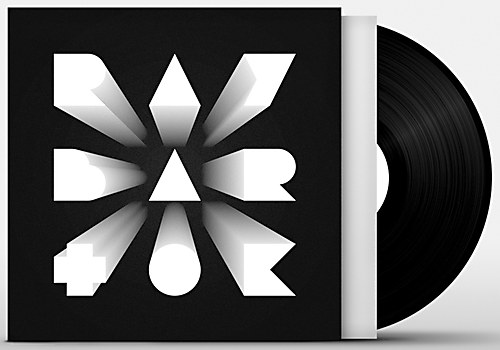 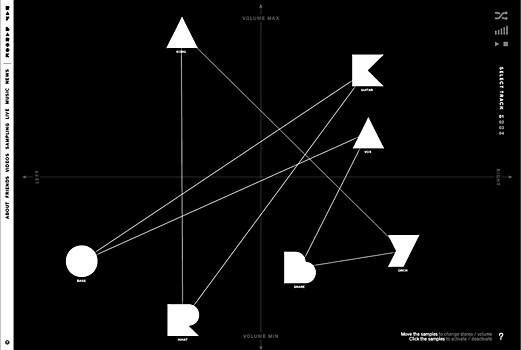 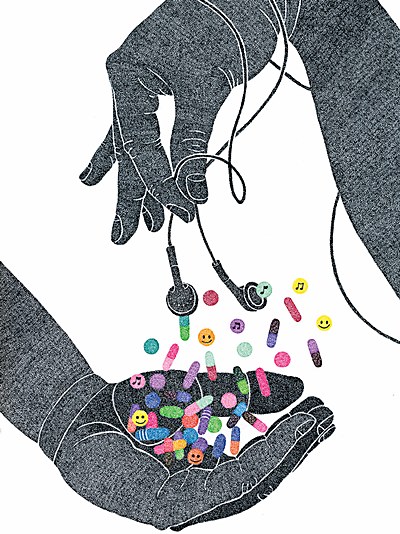 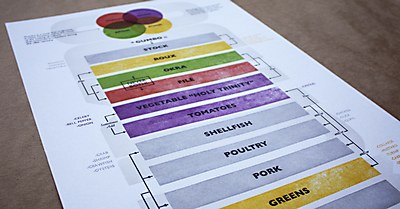 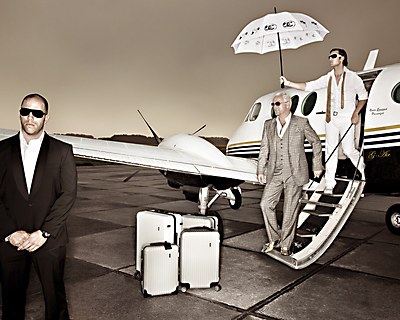