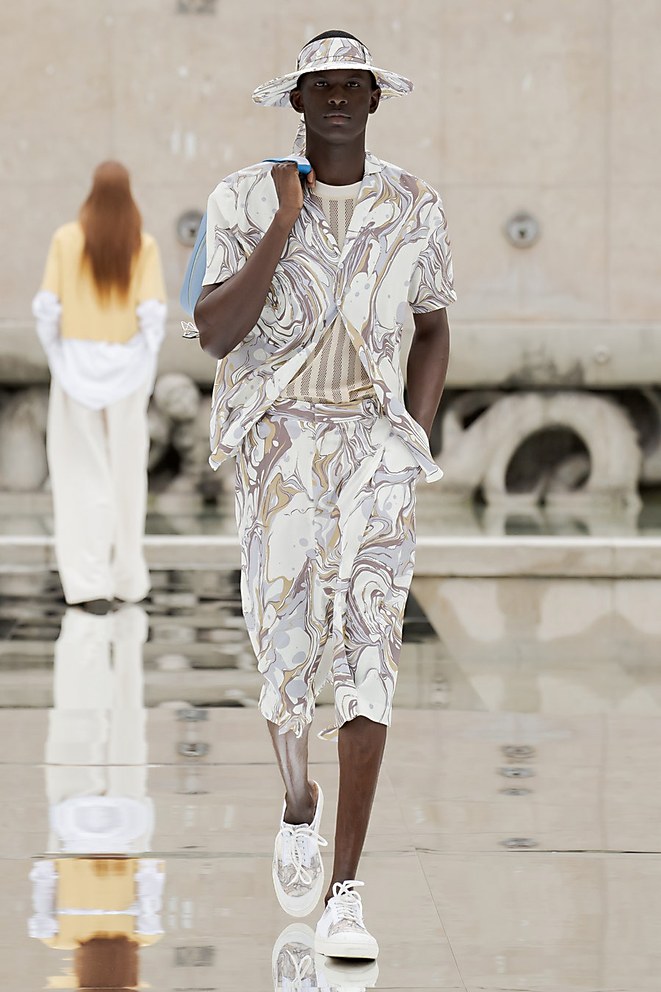 This French illustrator elevates the discipline of illustration by applying the conceptual element of fine art.

Career path: As long as I can remember, I’ve always drawn a lot. I went through a period of graffiti art as a teenager, but eventually, I put that aside to focus on my studies in video and installation. At the time, I was simultaneously producing black-and-white fashion illustrations, but I viewed those two practices as completely separate. To me, drawing was not art because it wasn’t based on any conceptual input or research like my fine art studies. It was only once I’d moved to Paris for work that I felt the urge to get back to illustration. I didn’t have access to an atelier anymore, and my only chance to keep producing was to create illustrations. I began to conceptualize illustration series based on my personal writings, which led to exploring my identity and the elements I wished to convey in my work.

The reason I’d moved to Paris was to work in fashion, even though I had no proper training—it was a dream of mine. I ended up with positions in visual communications for five years, at first for fashion brand Maison Margiela and then for Dior Homme. As great as the experience was, I always felt frustrated by the lack of creativity, with a lot of graphic design and not much room for personal input. During my time at Dior, I understood something was wrong: I felt miserable going to work in the morning and spent my whole weekends at my drawing table to get nurtured and fulfilled. So I eventually took the leap and became a full-time freelance illustrator without knowing which field I wanted to specialize in.

Then, the opportunity to work in print design knocked on my door. While I never learned how to do it in school, I found myself working for a huge Chinese brand, designing hundreds of different prints in every form and technique you can imagine. It took one person to believe in me and show me the technical basics, and that was it. I finally had found the way to work in the creative part of fashion alongside designers, which was the ultimate goal I had in mind when I graduated.

It is important to me that people, other illustrators included, understand that illustration can sit at the table with other forms of art even though it’s currently seen as a ‘lesser’ practice because of its commercial aspect.”

Cultural influences: First and foremost, I’m inspired by literature and poetry. Writers, poets, philosophers and activists—their written works have changed my life more intensely than any visual work of art.

However, some art movements are significant to me: neoclassicism, romanticism, American modernism, 20th-century Japanese print artists and early 20th-century French painters, among others. Many specific artists are also essential to my work, but I find art history marking points more mentionable as those comprise every media of art, from painting to writing to music to video art. I love how art forms were naturally connected back then, more so than they are now. A poet was an illustrator. A composer was a photographer. It was normal to have several practices; it was even part of your education. Nowadays, I feel that having multiple practices is often seen as a weakness or confusing for clients and others.

Favorite projects: The marble print for Louis-Gabriel Nouchi. Having the opportunity to work with someone you feel creatively connected to and who trusts you and allows you to grow is rare. The collection was based on a book by one of my all-time favorite writers, so I immediately understood the collection and direction, making for quick execution. And then to see your work in movement, used through different techniques, taking life as models walk by in it, to know that it’ll potentially be purchased and worn by strangers who enjoy it enough to buy it—that’s highly satisfying.

Work environment: My girlfriend and I decided to move out of Paris last year, coincidentally with the first lockdown here in France. We were tired of overpriced rents and tiny living spaces, knowing that right outside the city, you could find real space with separate rooms. We found an apartment with a lot of light with the Seine right in front of the living room windows and boats passing by. Most importantly, it had an extra room that I turned into a studio. This is a new environment, simpler, less pretentious and closer to what I knew growing up, but it’s still close enough to Paris so that I can have drinks with my friends or see an exhibition within a bike ride.

Approach: I always conceive of my illustrations as parts of a series with a conceptual base. My education taught me that art is the essence more than the form and that the pictural result should only be a vessel for the concepts you wish to share. It is hard for me to draw something just for the sake of it.

My illustrations always carry religious or medieval symbols, childhood memories, elements of the sea and sailing imagery, or my personal writings. It is important to me that people, other illustrators included, understand that illustration can sit at the table with other forms of art even though it’s currently seen as a “lesser” practice because of its commercial aspect.

Anything else? I consider my lack of proper training one of my biggest strengths because it pushed me to stay focused and be eager to learn. I taught myself most of the skills I own, which could actually be advice to other creatives hesitant to take the leap. We are still conditioned to believe that there’s only one path to follow, while most of the time, you can be your best teacher and learn anything you want by yourself. Stay curious. Stay humble. Explore, dare and luck will follow. 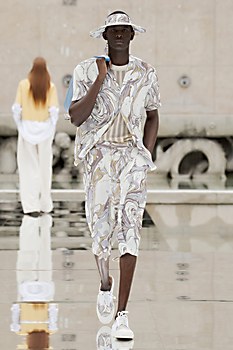 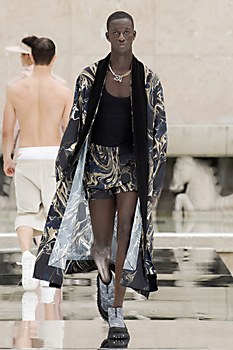 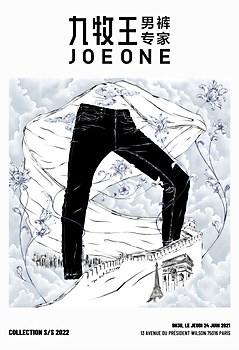 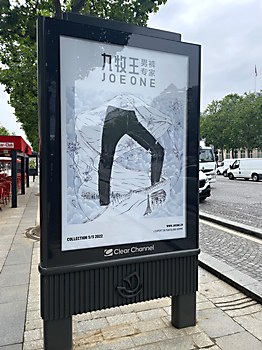 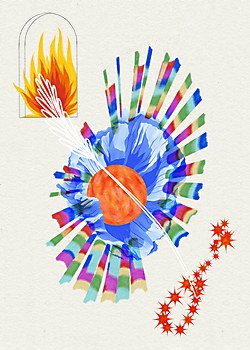 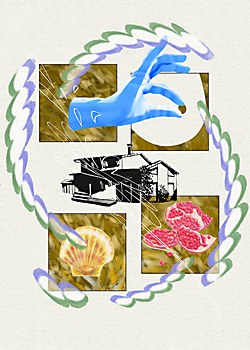 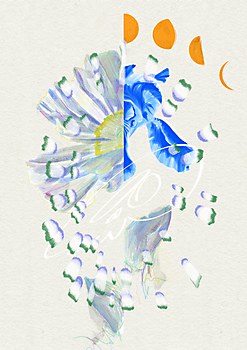 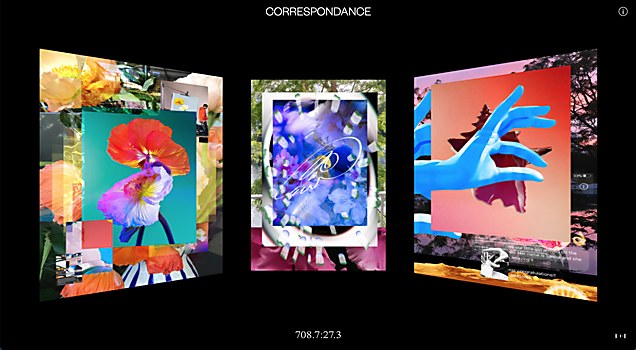 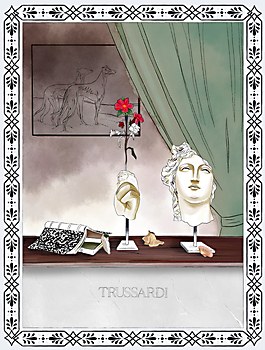 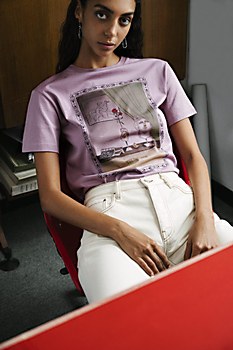 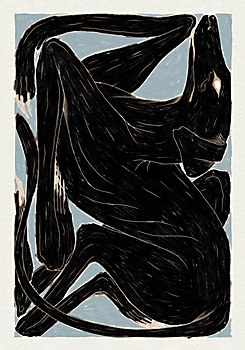 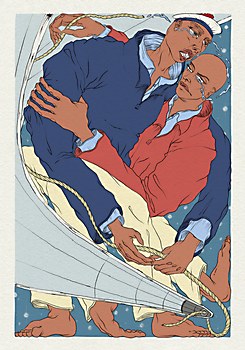 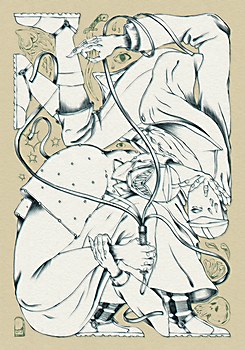 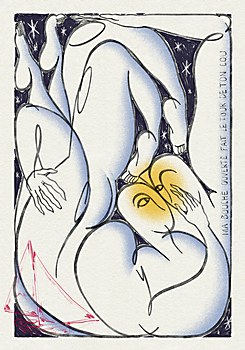 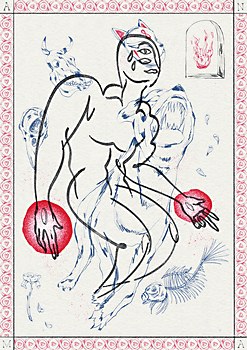 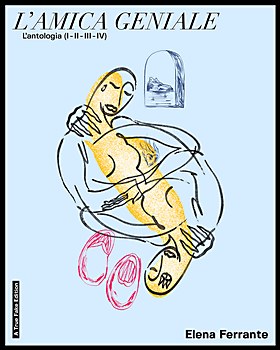 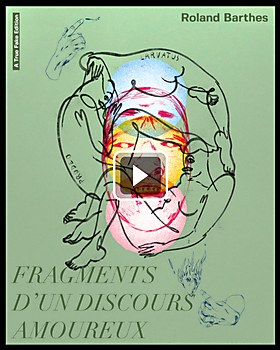 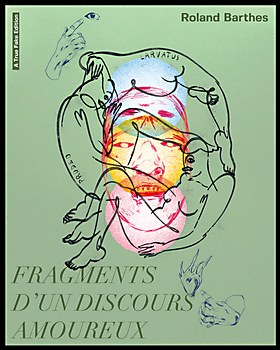 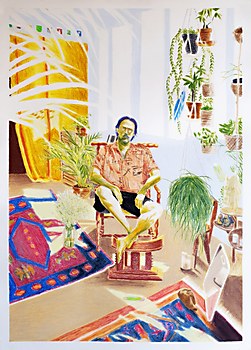 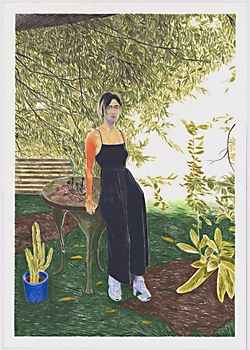 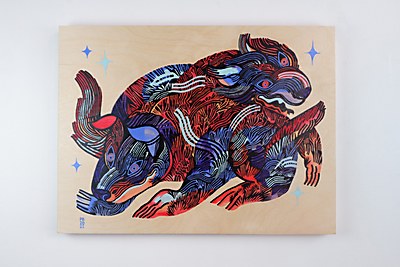 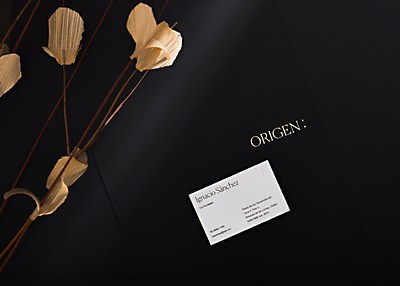 Fresh / Design
Manifiesto
A curiosity for bringing the hidden to light drives this Mexico City–based design firm to create branding for all kinds of clients. 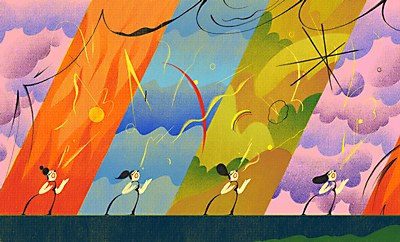