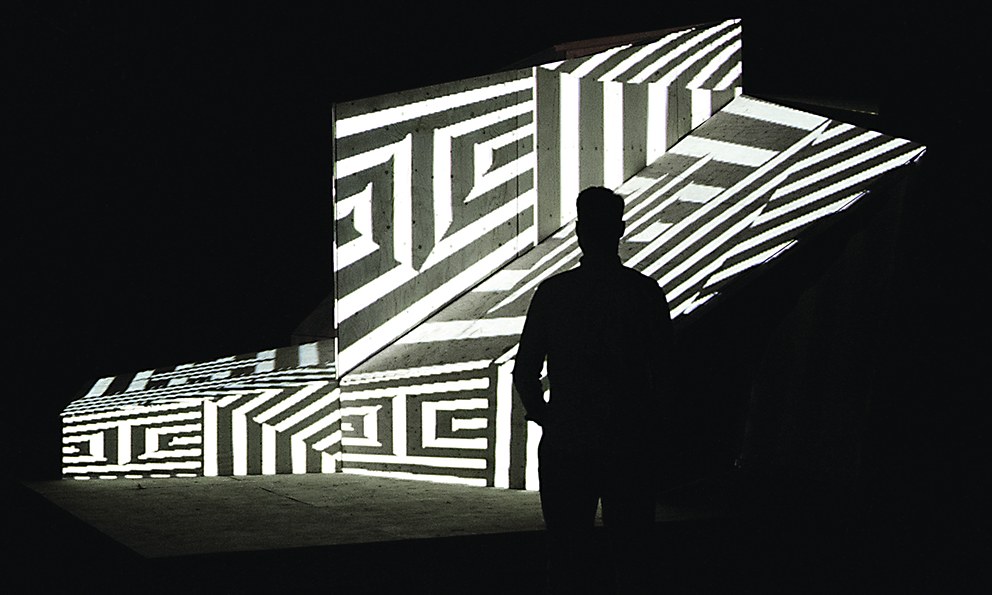 Career path: I have always loved telling stories with images and spaces. When I was a child, I drew stories of superheroes in alternate universes, played Game Boy and practiced taekwondo, which helped me learn the difference between inner and outer spaces. After graduating high school, I took a class on traditional Korean calligraphy in Seoul. That’s when I decided to study design. In 2006, I started studying visual communications at HBKsaar. Between 2009 and 2010, I spent two semesters abroad at the Escola Massan art and design school in Barcelona, Spain. Afterwards, I returned to Germany, changed my studies to media art and design, completed an internship at a small Stuttgart-based design studio called i-d büro, and received my diploma from HBKsaar in 2012.

I then established Atelier Cameokid, an interdisciplinary design studio, and cofounded the visual collective LDMA with scenographer and motion designer Fabian Mansmann. Between these two projects, I worked with musicians, DJs, artists, small businesses and cultural institutions. After two years, I took a break to go see the world. When I returned to Germany, I wanted to work with bigger brands and took a position at Mutabor Design in Hamburg. After two very instructive years, I decided to go back to more cultural projects and moved to Berlin, where I now work at the media art and design studio ART+COM while also working on more personal projects.

Design tells the core story of matter and shares it with the world. Art is a meditative process that brings one closer to the universe.”

Favorite projects: Mantra Galactica. It’s an ongoing personal project about human beings of the 21st century, their longing for nature and their ambivalent relationship with machines. It’s quite special to me because there are no deadlines and no boundaries. It’s my place of retreat—my meditation space that balances my daily work.

Another project I’m proud of is Hamburg 2024. In 2015, Mutabor Design held an internal competition to create a corporate design concept for Hamburg’s candidacy for the 2024 Olympic Games. I worked together with communication designer Barbara Madl, and in a short period of time, we developed a simple, honest concept that got the most votes by a panel of judges from the creative industry. But in the final round, the Deutscher Olympischer Sportbund (German Olympic Sports Confederation) decided in favor of another draft. It was one of those moments where even coming in second place felt like winning.

The identity for the pancake food truck Feiner Herr is the most recent project that I loved working on. The founding chef, Yannick Pfeiffer, had the idea for a new brand of pancake and asked Sebastian Haus, a Hamburg-based art director in advertising, and me to come up with a concept. We worked very closely with Pfeiffer, since he is not only a client, but also a friend. The design process was a constant conversation, from our first meeting in Hamburg to the development of Feiner Herr’s visual language to the photo shoots with photographer Johannes Höller. It felt like hanging out with friends, while also creating stuff.

Cultural influences: Since childhood, I have been fascinated by nature and technology. Nowadays, we live in a society in the middle of a paradigm shift, brought about by the growing digitalization and automatization of our lives. What part do humans play in the age of machines? I believe that, by working together, man and machine can create a better, more natural world in the future.

Work environment: My work environment needs to be flexible and multifunctional, since I have moved a lot in the last couple of years. One of the few constants has been the Internet, where I can work and communicate with clients, collaborators and production sites in real time—no matter where I am.

Philosophy: Design tells the core story of matter and shares it with the world. Art is a meditative process that brings one closer to the universe. 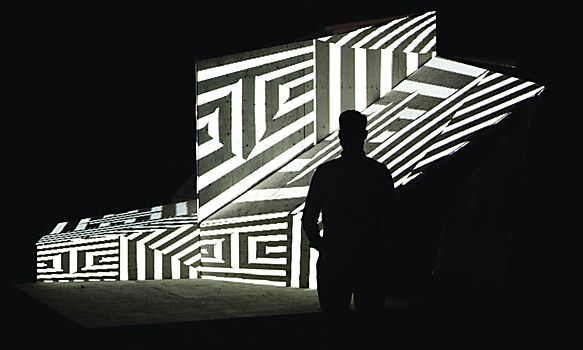 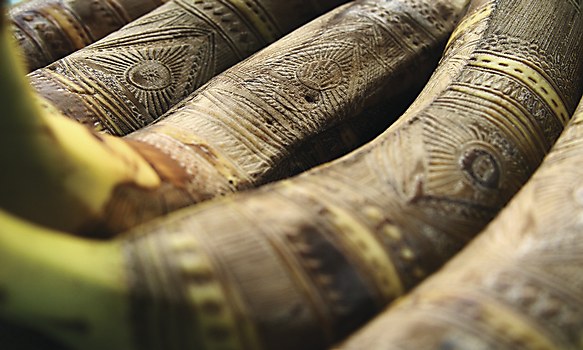 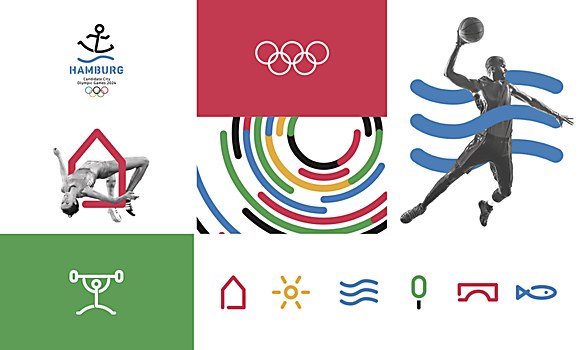 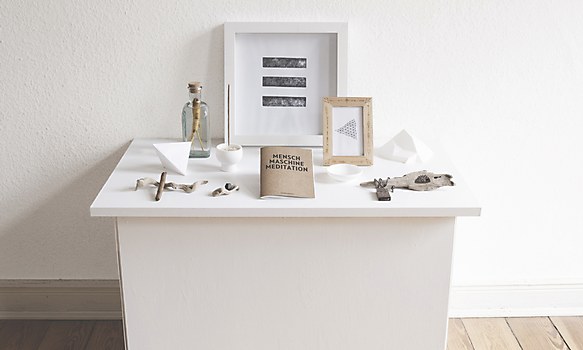 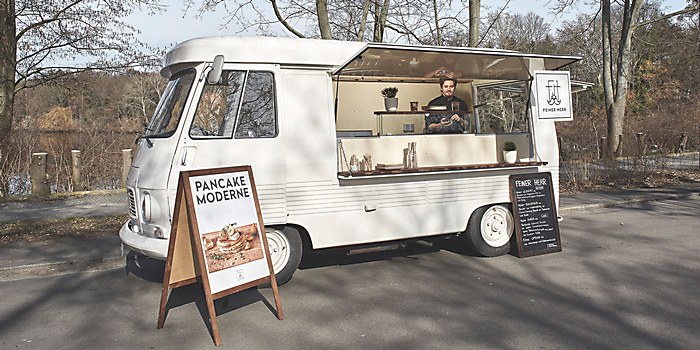 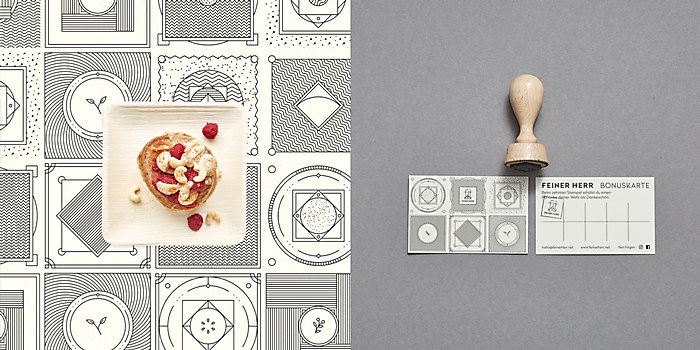 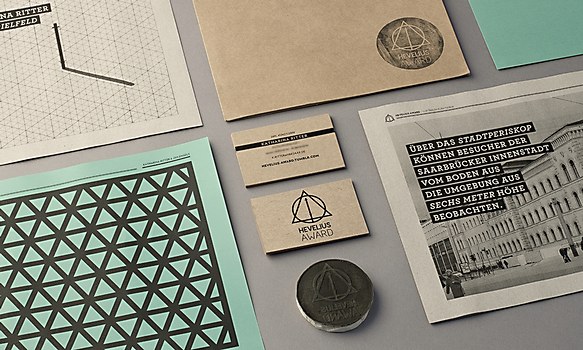 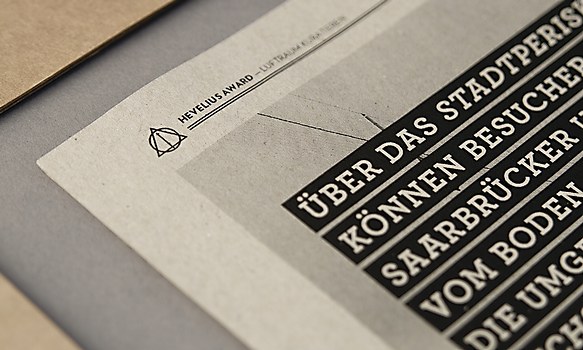 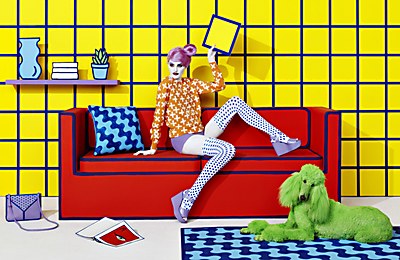 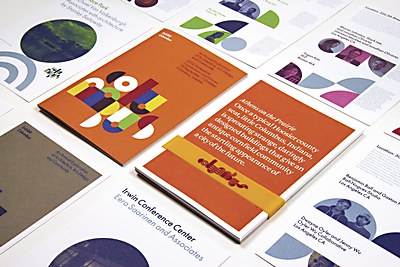 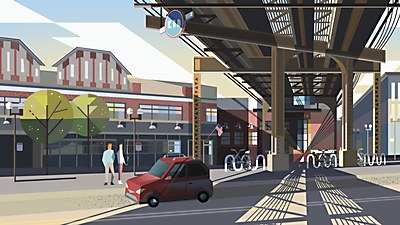