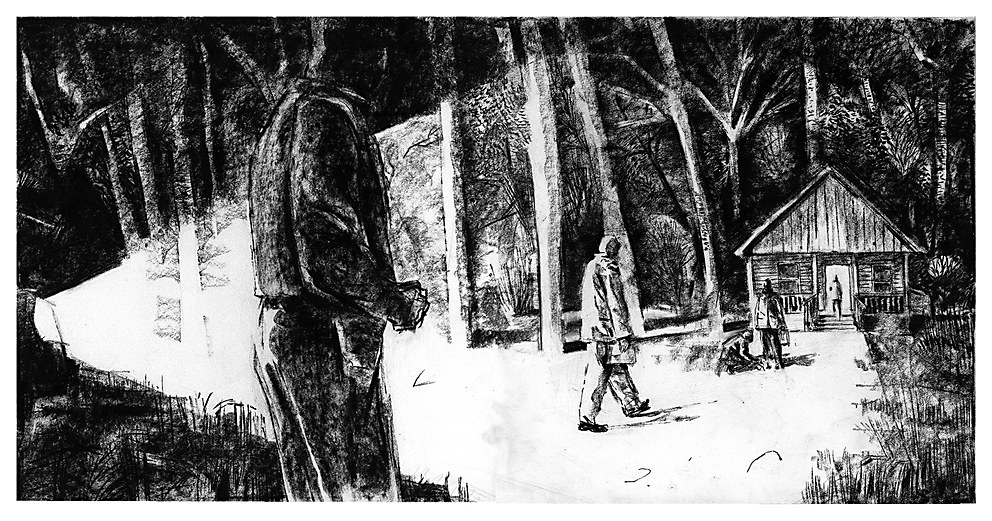 This Brooklyn-based illustrator drives out the distractions to meditate with charcoal and brushes.

Duration: I started my professional career as an illustrator in the United States in 2015.

Location: I am currently living in Brooklyn, and I am working for legendary graphic designer and illustrator Milton Glaser in Manhattan.

Education: I graduated from Universidad Complutense de Madrid with a bachelor’s degree in fine arts in 2006. From 2004 to 2006, I was an exchange student at the Kunsthochschule Kassel in Germany. In 2014, I attended the Summer Illustration Residency at the School of Visual Arts (SVA) in New York City. I then attended SVA’s MFA Illustration as Visual Essay program, from which I graduated in May 2017.

Career path: Though I have been drawing since I was a kid, I only started receiving a proper academic education in drawing and painting when I attended a fine arts school in Madrid. When I moved to Germany as an exchange student, I joined the illustration department under illustrator Hendrik Dorgathen. There, I worked on comics as well as my own illustration series. I then discovered the MFA Illustration as Visual Essay program at SVA and knew that I wanted to become a professional illustrator. Years later, I applied for the Summer Illustration Residency program at SVA, and was encouraged by illustrator Viktor Koen, director of the residency, to apply for the MFA. After receiving a Fulbright grant in 2015 and successfully getting into the MFA program, I moved to New York City.

Cultural influences: European comic magazines from the ’80s, like CIMOC and Métal Hurlant, which featured artists like Alfonso Azpiri, Simon Bisley and Das Pastoras. I also read American comics from artists like Daniel Clowes, Richard Corben and Will Eisner. Many painters and illustrations—including Frank Auerbach, Francis Bacon and Albert Dorne—have also influenced me in one way or another.

Living in different countries and being exposed to very different cultures expands your imagination and helps you better understand the human condition. I love architecture and urbanism. I also love moving to a new city and spending at least a month working on projects that enable you to experience the daily life of that place, or how moods changes along with the weather. People are the ultimate source of inspiration to me, whether they are in the subway, eating, talking, looking at each other or glazing over for a second when they see a person they dislike. Art deco, ornamentalism, ligne claire (clean line), music, movies and life in general are also huge sources of inspiration.

Experiment and play around when working on a new piece.”

Favorite projects: The first series of illustrations I created, which were based on Hermann Hesse’s book Steppenwolf. I learned a lot working on them, and it was a stepping-stone in my career.

Open Doors, an illustrated book I created during the first semester of the MFA program at SVA. It showed me new approaches in illustration that changed my way of drawing and expanded my visual vocabulary.

My thesis work, a series of illustrations I developed under the guidance of fellow illustrator Riccardo Vecchio. It was a perfect summary of all I had learned during my career at that point.

Work environment: My studio is located on the fourth floor of Milton Glaser’s building in Manhattan. I have been working in this space for almost a year and it’s been great. I usually work at either one of the two big desks, or at the easel—sometimes even on the wall if the paper is too big. I work better on bigger surfaces and like using big chunks of charcoal and big, cheap brushes since I can get very gestural and organic strokes from them. I also have a small shelf filled with books and comics that I flip through to get some inspiration.

I like to warm up by drawing whatever is around. Milton’s archive, which is behind my space, has been perfect for this purpose. After warming up, I start doing some sketches for whatever commission or personal project I’m working on. I try to provoke accidents that can lead me to the next step in the creative process.

I prefer to be completely alone when drawing. Thus, I rarely listen to music unless it will help me get in a specific mood. For me, drawing requires all my attention; it almost feels like meditating.

Approach: I need to physically touch and feel the different materials and surfaces I am using. I use all kinds of materials, like charcoal, pastel and oil pastel, mixing all of them without much direction. I need tools that I cannot control. The more control I have, the more boring the experience gets, and therefore, the final outcome also looks boring, dry or conventional.

My work is very gestural, and there is not much space for the use of logic and control during the first stages. It feels like playing, but also like a conversation with the paper. You make a move, you see what happens and then you follow your instinct and make another move or draw another stroke.

Aspirations: To keep working as an illustrator for editorial clients and, at some point, craft a graphic novel or an illustrated book. I am also curious about finding a bridge between my illustrations and music, so I want to learn more about animation and video production.

Philosophy: Experiment and play around when working on a new piece. It is important to keep being curious and think “What would happen if… ” instead of planning too much. My personal experience taught me that life has its own schedule, no matter what you’ve planned. Life surprises you over and over again with the unexpected, and that is the creative process to me. I try not to repeat myself because it is boring. When I do not feel what I am doing, the viewer can also feel that the artwork is weak and not interesting. 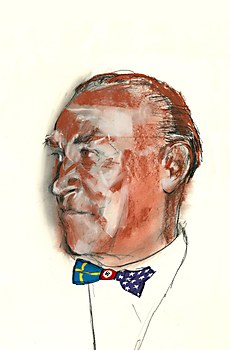 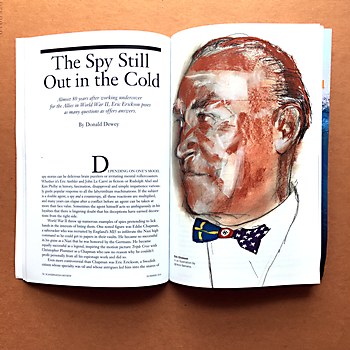 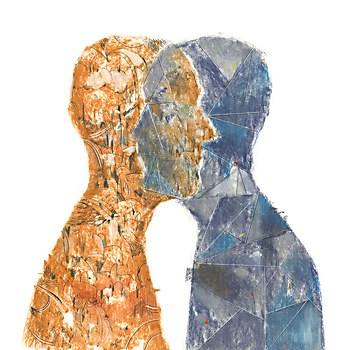 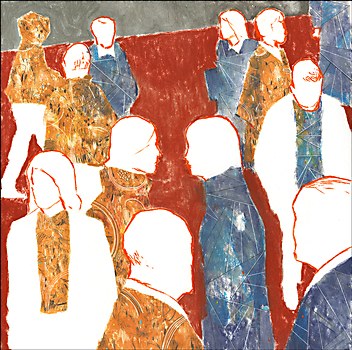 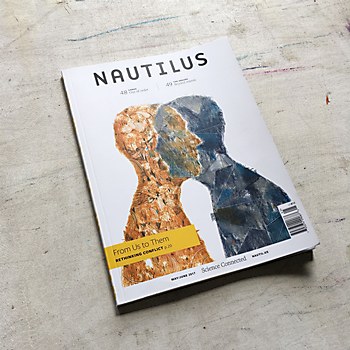 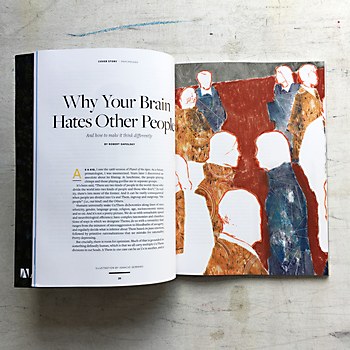 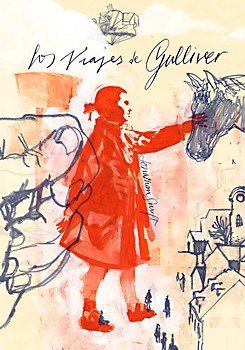 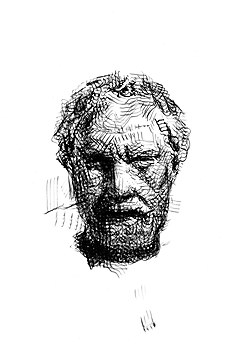 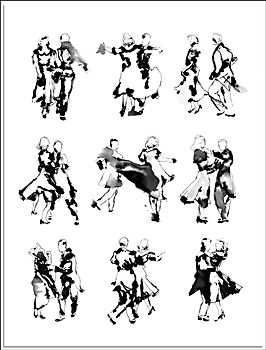 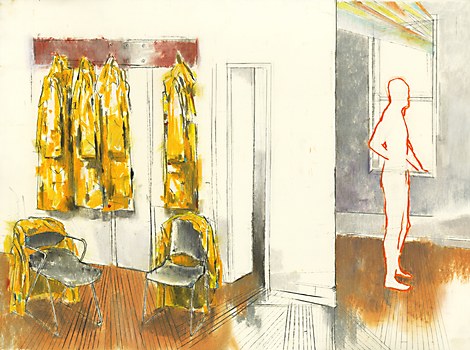 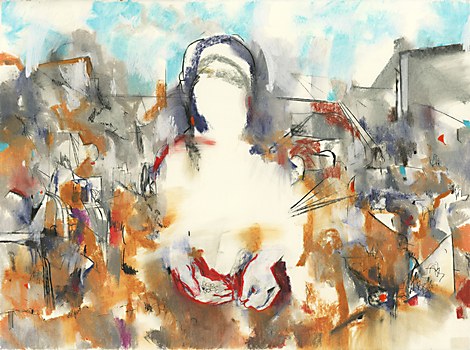 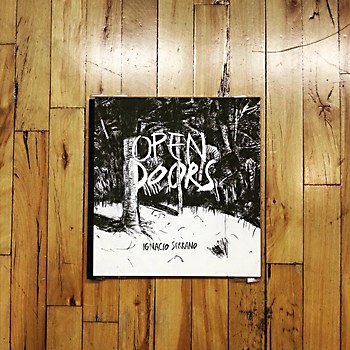 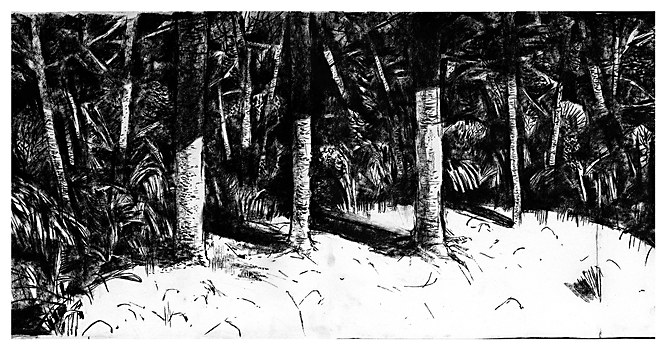 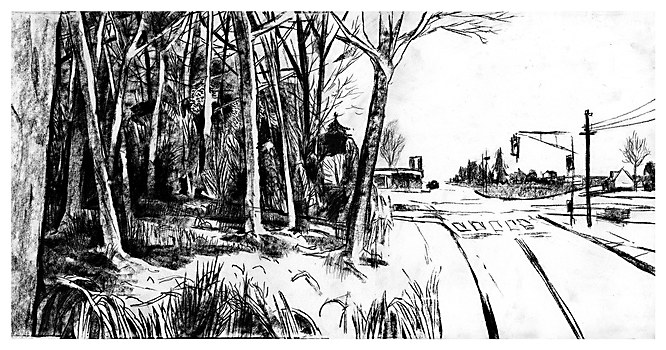 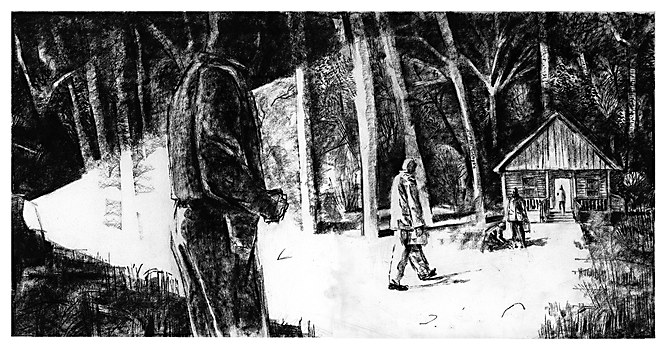 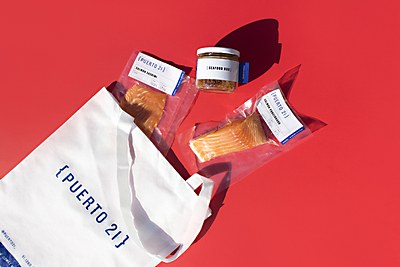 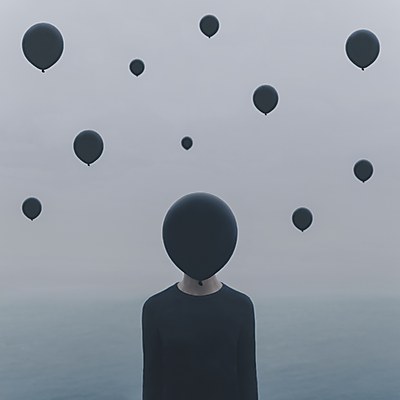 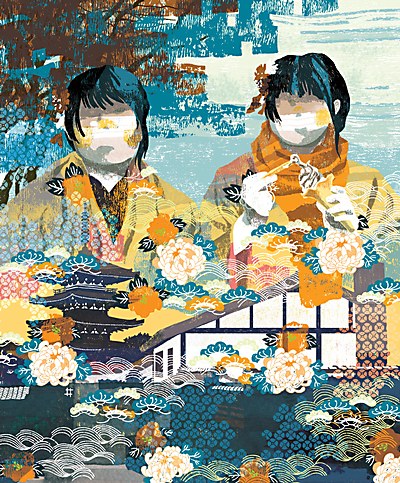