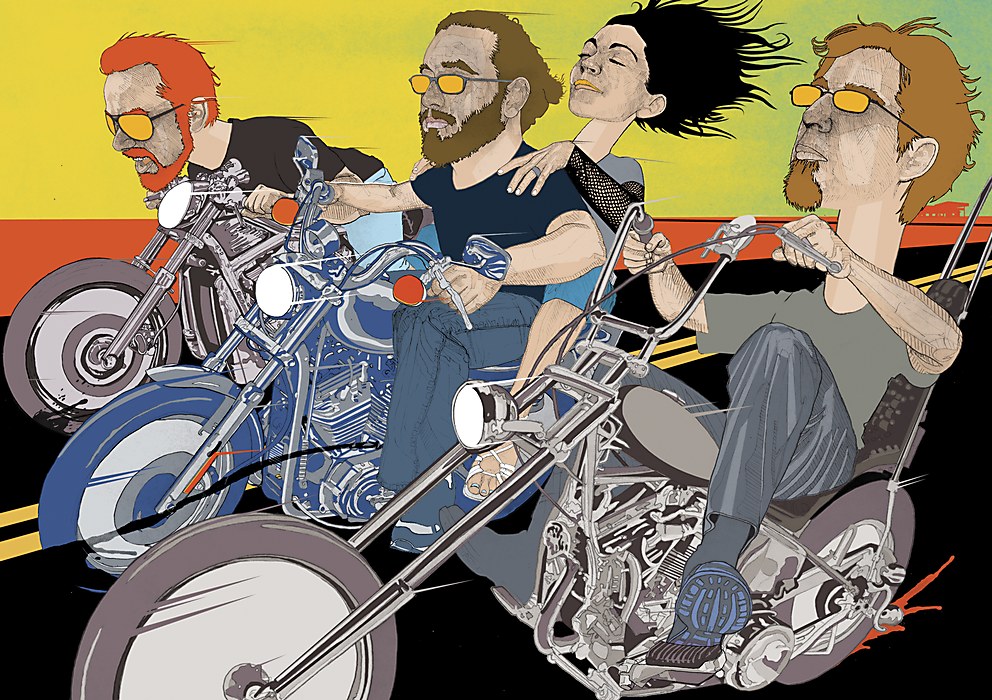 Duration: Seven years (three with Deco Zone).
Staff: I work with Deco Zone's creative director Mark Howes and account manager Jean Anne Lynch.
Education: Bachelor of Science in graphic design. Also four-and-a-half years in the Coast Guard that I consider an education in itself.
Cultural Influences: One of my biggest influences is John Ritter. He is my teacher, mentor and friend. He taught me how to concentrate more on the thinking behind my work instead of worrying so much of how it was done. It helped me loosen up and view illustration in a completely different light allowing creativity to shine through. The way this man thinks will always inspire me. Thanks John! Some other influences include my parents, Mike and Marie Lastrina. My mom taught me that I can do anything I want to do, which is a hard thing to learn and even harder to teach. My older brother Ben Thomas was my first major influence. He taught me how to draw and he is an amazing actor, which I also take into my art. Mark Kistler (Commander Mark of The Secret City), Bob Ross, Norman Rockwell, Chuck Close, Sebastian Kruger, Todd McFarlane, Simon Bisley, Jackson Pollock, Edel Rodriguez, Ralph Steadman, Norman Huelsman, Gary Baseman, Tomer Hanuka, Yoko Shimizu, James Jean, John Hendrix, Craig Frazier, Andy Warhol, Keith Haring, Mark Bender, Michael Malle (taught me how to paint in one class), Alan Hassinger, Steve Butler, Sean O'Brien (an amazing designer!), Tony Purcell, Ben Gersch (an amazing painter!), David Carson, "Garfield" or more specifically Jim Davis, comic books, video games, movies, rap, jazz, The Doors, country life, nautical life, New York, Brooklyn, Disney, Mad magazine, Rolling Stone magazine.
Environment: I work in an office near Times Square. There is a great view of the Empire State Building from our window.
Philosophy: The small details make the big picture. 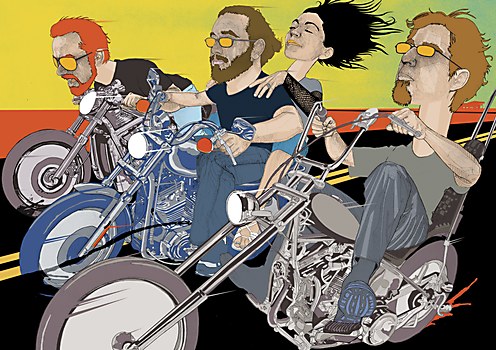 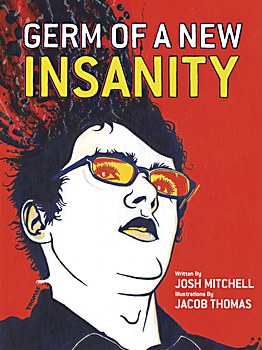 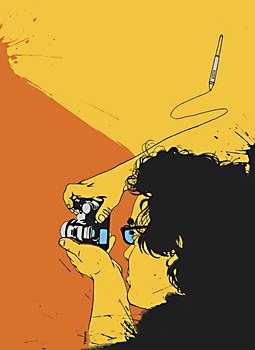 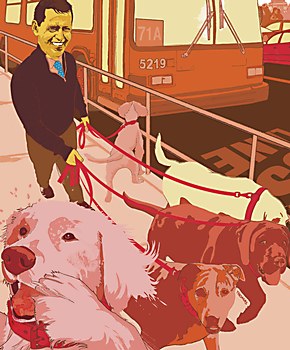 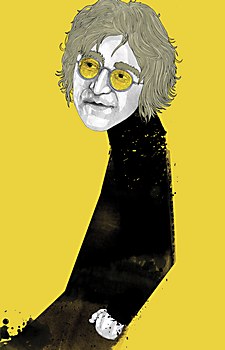 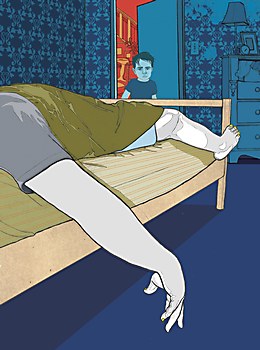 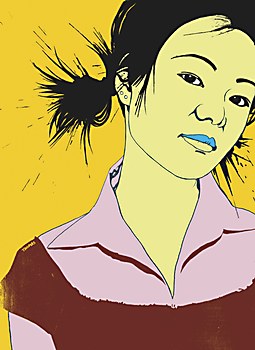 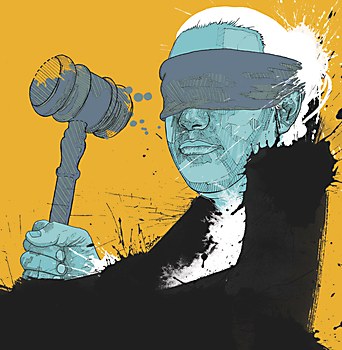 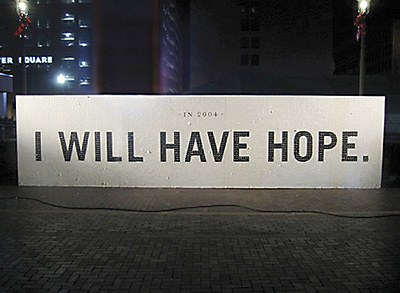 Fresh / Design
Brett Yasko
The toughest thing for Pittsburgh-based designer Brett Yasko is not to grow. 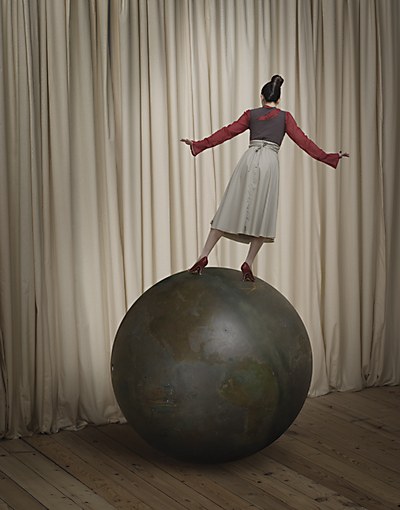 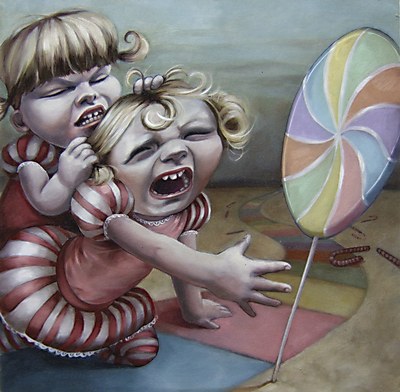