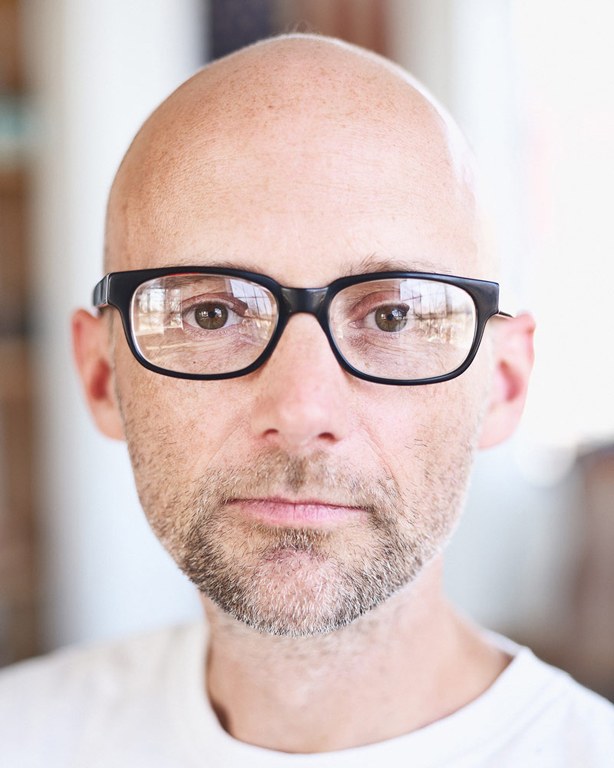 Jay B Sauceda studied politics, but he ended up in Austin's photography scene.

By Jay B Sauceda
www.jaybsauceda.com

Duration: Going on about five years now. I went backwards and got in to still commercial photography after several years of documentary film work when I was younger.

Staff: I work alone on personal projects for the most part. Commissioned stuff normally warrants an assistant or two though. We all tend to run pretty lean here in Austin.

Education: The University of Texas, where I learned to sink or swim. I studied politics, but my internships were all in commercial advertising. We know how that turned out.

Cultural Influences: Movies and architectural photography. Good filmmaking is the bar by which I try to measure myself. We are shaped by the spaces we occupy so I try to take cues from the environments I'm in when shooting.

Environment: I office with six others; five are graphic designers and one is an architectural photographer. I try to surround myself with people who know things that I don't; it makes for some great collaboration. The space itself is pretty minimal but still cozy.

Philosophy: Make it “hit ’em over the head” obvious. Also, Bob Wills is still the king. 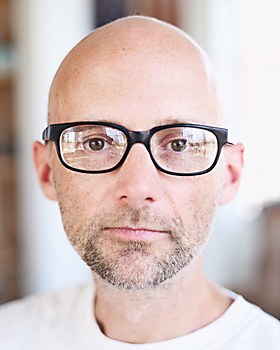 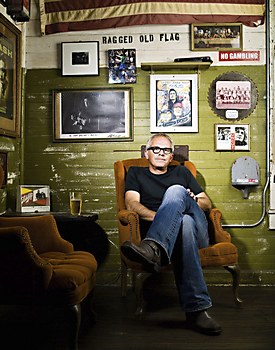 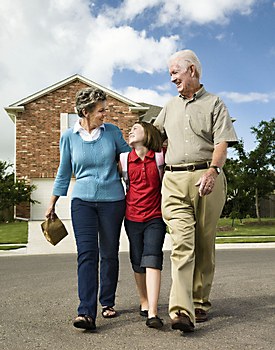 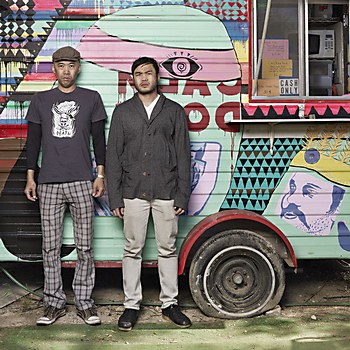 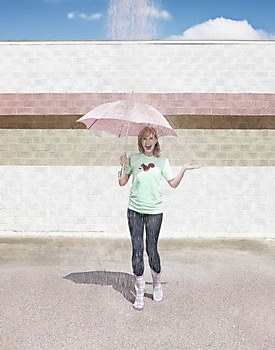 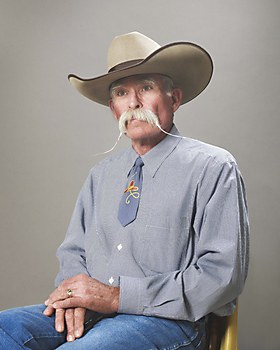 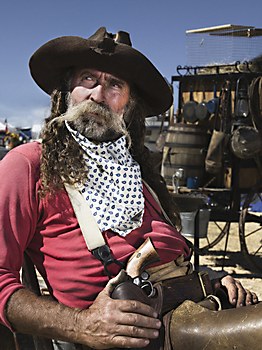 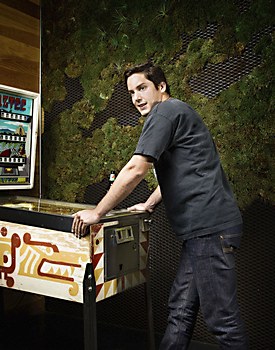 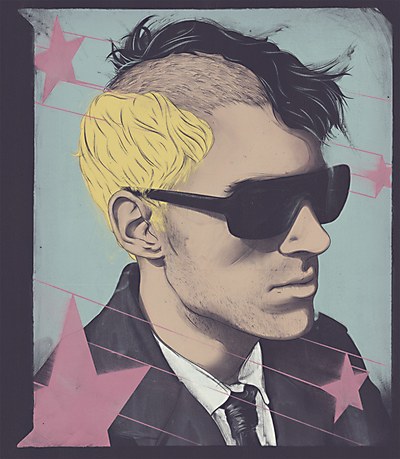 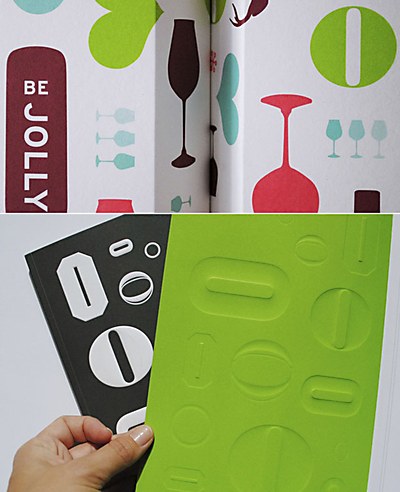 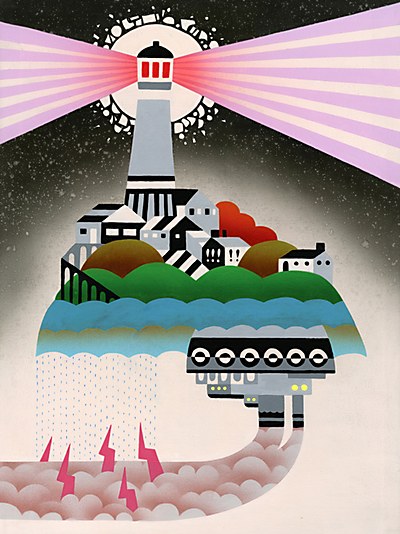