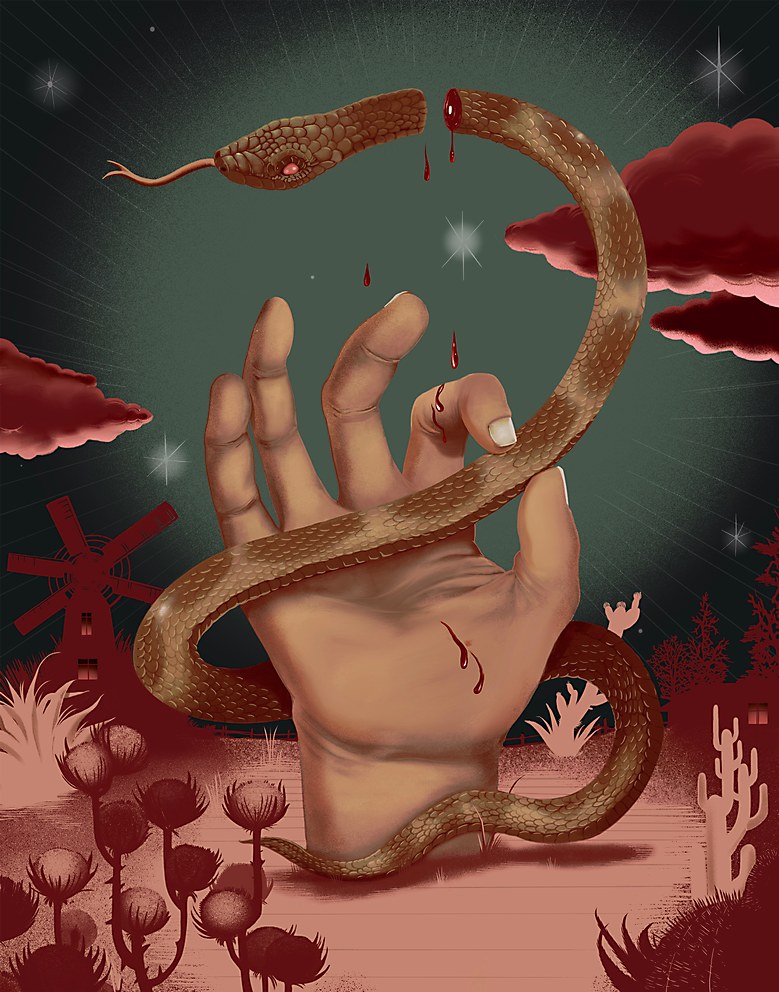 Stark, dark and surreal, the art of this Los Angeles–based illustrator commands the attention of viewers immediately.

When self-taught illustrator Jay Torres moved to Los Angeles from the Texan desert town he grew up, he worked odd jobs that didn’t require a degree while occasionally drawing a show flyer or a record cover for his friends to keep his skills sharp. It was then that Torres realized how he could take his illustration further: “I realized that, for me to advance my technique, [I needed] formal training for the first time in my life,” he recalls. “I wanted to know what the rules were before I could break them.” So, he enrolled at the ArtCenter College of Design in Pasadena, and everything fell into place for him from there, his work earning recognitions from 3x3, American Illustration and the Society of Illustrators. Now, he works as a staff illustrator at the sports and pop culture website The Ringer, where he works on everything from editorial illustrations to portraits. Torres’s shadowy, dramatic style reflects his influences from artists like Sue Coe, Brad Holland, Mark Ryden and Robert Williams, as well as ’70s and ’80s VHS cover art—“I like to joke that That’s Entertainment, [my local video store in Texas], was the first museum I ever went to,” he says—and filmmakers like David Lynch and Alejandro Jodorowsky. “From what I’ve been told by many an art director and client, my work is ‘too dark,’” Torres admits. “Generally, I took it to mean literally dark, as some of my work tends to use heavy blacks with only punches of light and color. Then, I realized they also meant it aesthetically, which had never occurred to me.” He describes his work as having a flair for the surreal and the theatrical, a style to which he gravitates for its thrilling qualities. “They say that illustration should draw a viewer in quickly, but to me, that doesn’t necessarily mean [with] bubbly shapes and loud color,” Torres says. “That’s not to say that I don’t like colorful and bright illustrations: I just favor a starker approach. If I can use ‘darker elements’ in a piece to build visual interest, then it makes sense to do that.” 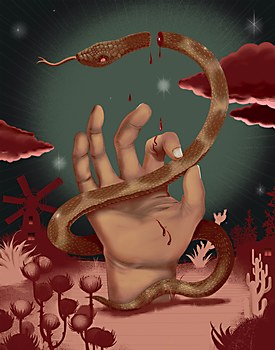 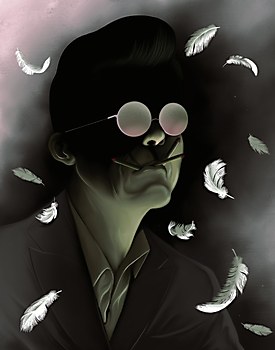 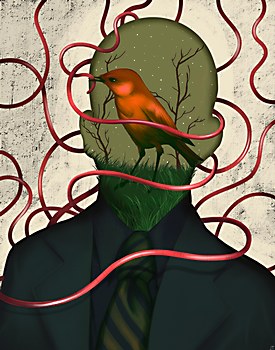 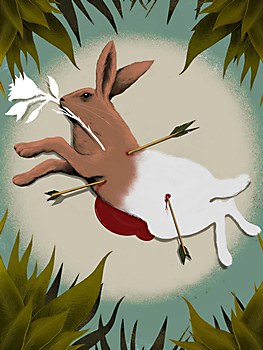 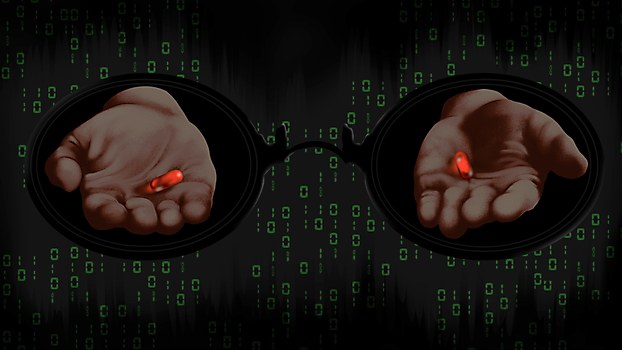 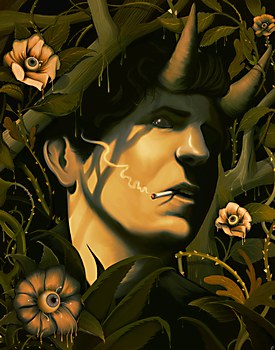 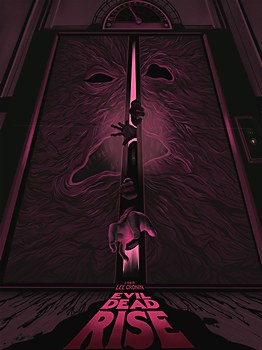 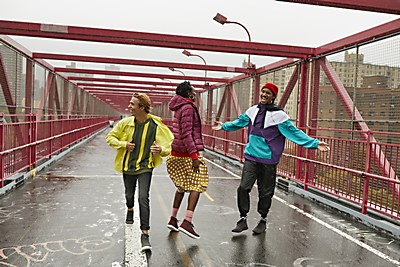 Fresh / Photography
Grace Rivera
This Brooklyn-based photographer represents the female experience in her work through color, shape and moments of unbridled joy. 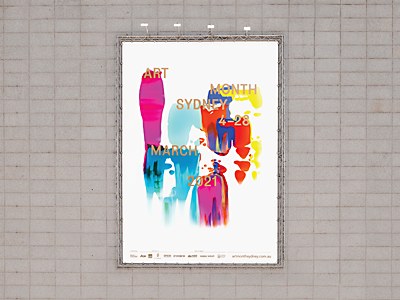 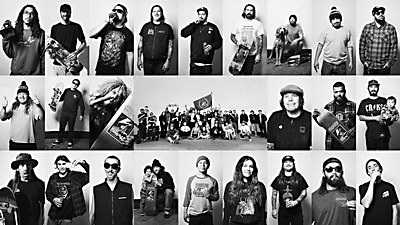