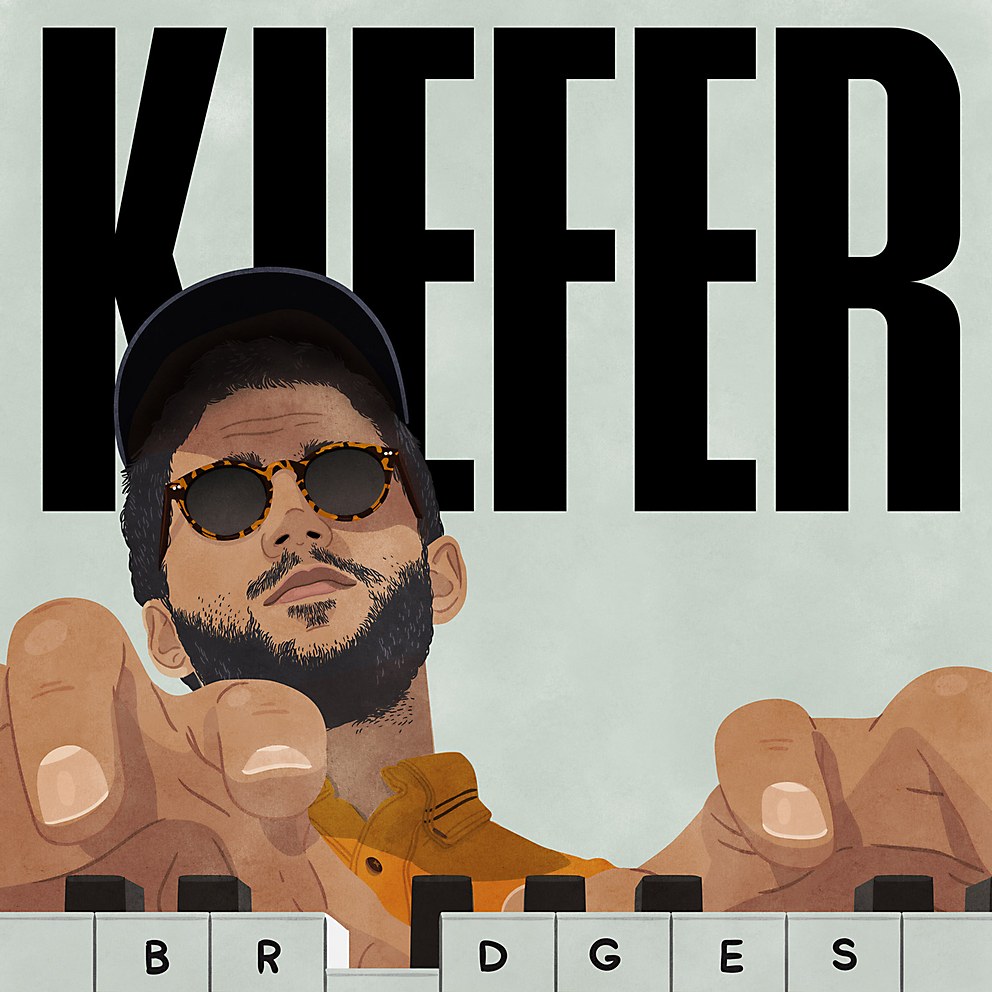 Color-drenched nostalgia pervades the work of this Uppsala, Sweden–based illustrator and animator.

Career path: When I was a teenager, I taught myself basic design and animation skills when I was a teenager through online tutorials and constant, almost obsessive, practice. I was very lucky to have a great media department at my school, and my teachers helped encourage my interest. My university degree was kind of a tangent as I majored in filmmaking as part of a degree in media practice and theory. After graduating, I kept experimenting in design and animation in my free time and decided I was more into design than film. After working for a few years in web design agencies, I started honing my illustration skills in my spare time and would regularly e-mail record labels asking to do work for them. With a few of these projects under my belt, I landed a job as the sole graphic designer at music platform Boiler Room, which eventually transitioned into an art director role. I still continued working on side projects for record labels; slowly, my freelance workload grew and grew until I decided to make the commitment to doing that full time. So it’s been quite a meandering course, characterized by me complementing full-time positions with experimentation.

If you discover something you enjoy doing, find a way to do more of it.”

Favorite projects: My recent animation work for Kiefer, a producer and pianist signed to Stones Throw Records. I created a set of animations to promote his EP “Bridges.” Each animation is a 20- to 30-second loop set to a different track from the record, showing Kiefer playing his piano in unusual settings inspired by Los Angeles and the greater Californian landscape around him, from a subway station to a bodega to a lush forest. The animations and music came together particularly well for this project, and each animation has a dreamy nostalgia to it that I like. Plus, Stones Throw Records holds a special place in my heart. I’ve loved their musical and graphical output since I was a teenager. Parra’s work for them was one of the things that got me into illustration.

Work environment: For my first year of freelancing, I worked on Kingsland Road in Dalston, one of the busiest roads in East London. It’s home to a diverse mix of cultures—Turkish, Caribbean and Asian—and I loved it. Every time I’d walk the five minutes from my flat to my studio space, I’d weave between people shouting, laughing and hanging outside shops and cafés. Now I live 20 minutes outside a town called Uppsala in Sweden with my girlfriend who got a job here. My flat is part of a quiet group of houses, sandwiched between forest on one side and a lake on the other. It’s very peaceful and I enjoy the tranquility in an equal yet completely different way to the business of Dalston.

Approach: I’m doing a lot of short, looping animations to promote record releases, which are still a fairly new thing given that they’ve only come about as a reaction to popular short video platforms like Instagram. They’re like a cross between a music video and a record cover. When I make animations, I do everything from direction to illustration to animation to sound effects.

Philosophy: If you discover something you enjoy doing, find a way to do more of it. 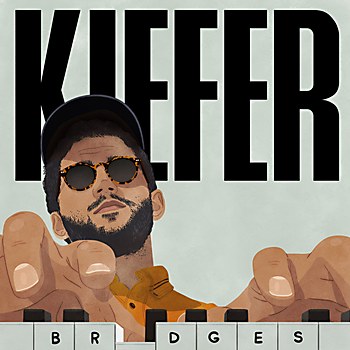 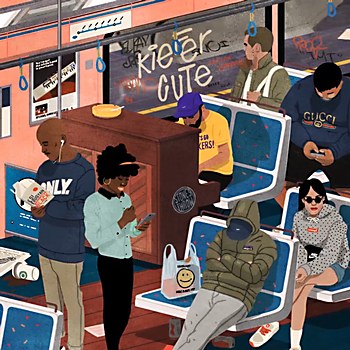 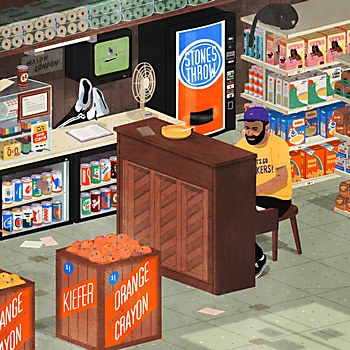 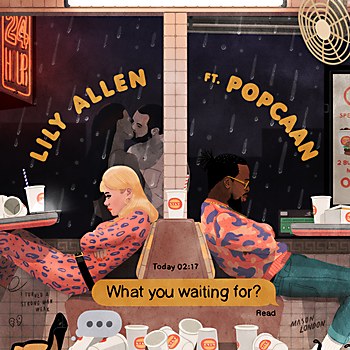 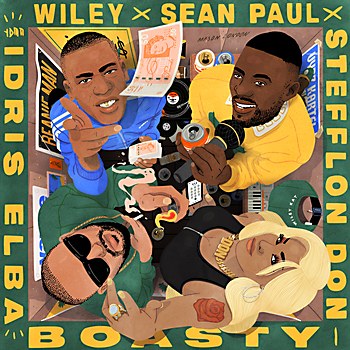 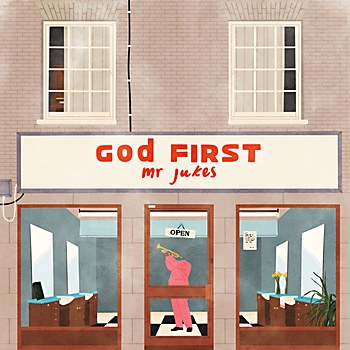 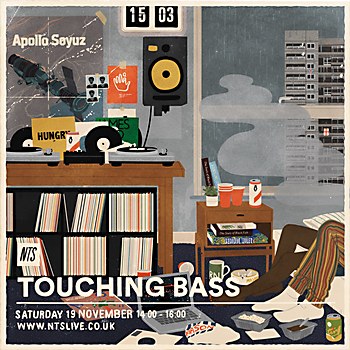 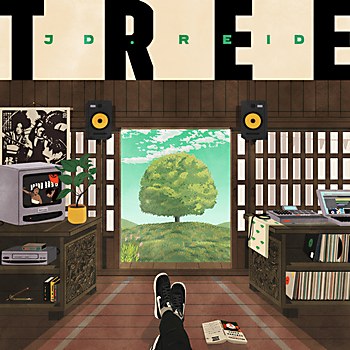 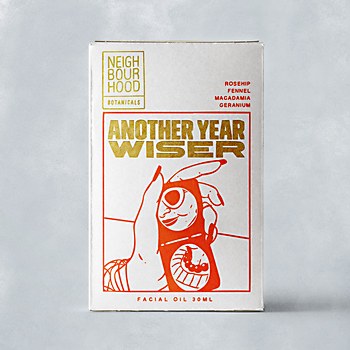 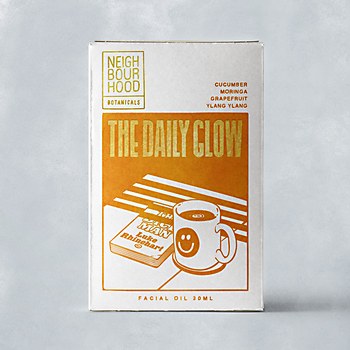 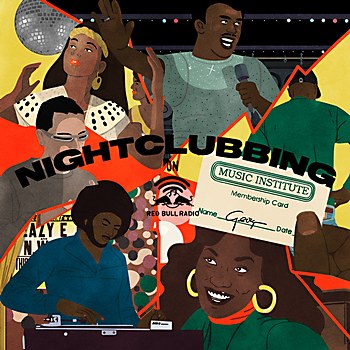 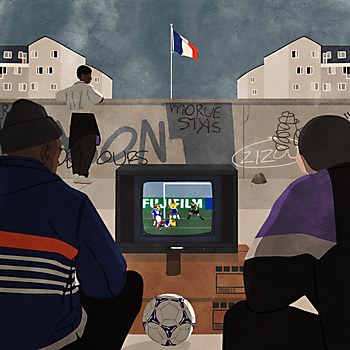 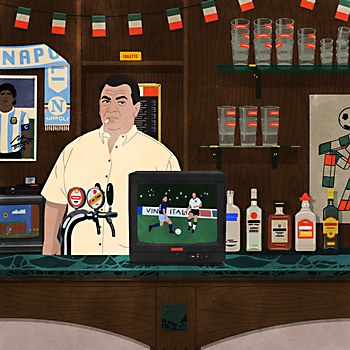 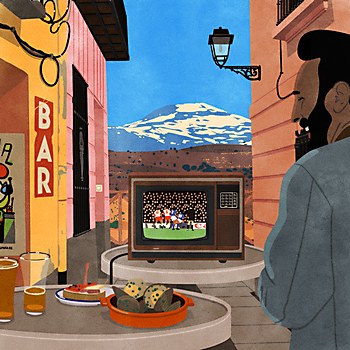 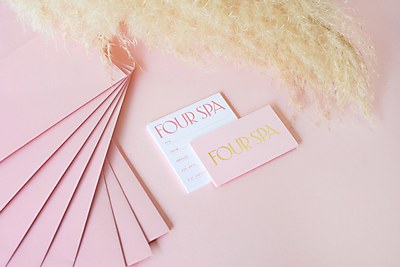 Fresh / Design
Nice People
Armed with positivity and a love for vintage graphics, this new Los Angeles–based firm has set out to change the design industry. 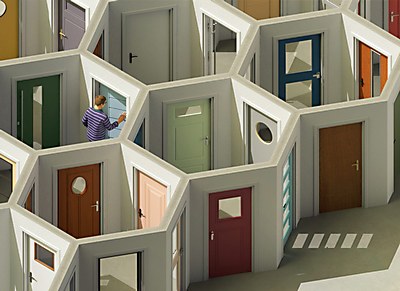 Fresh / Illustration
Max Guther
The hyperrealistic work of this Berlin-based illustrator focuses on the interaction between interior spaces and human beings. 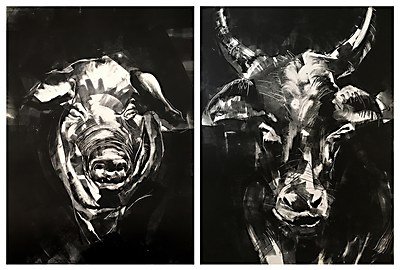