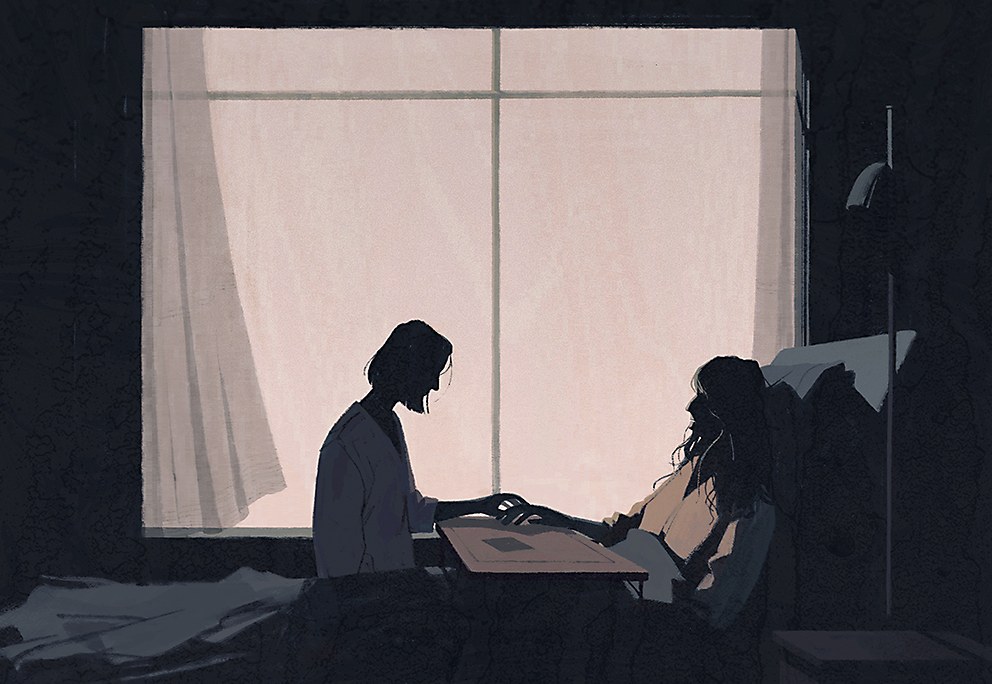 Influenced by the horror and mystery genres, this New York–based illustrator uses shadowy figures and muted colors throughout her work.

Education: Bachelor of Fine Arts in illustration from Ringling College of Art and Design, Sarasota, Florida.

Career path: When I first entered college, I was dead set on becoming an animator or a visual development artist for big animation studios like Disney or Pixar. But, I dropped out of the curriculum after getting two semesters in and realizing that animation wasn’t for me. Since I have always enjoyed drawing environments and interiors, I tried to focus on visual development, but found the approach too methodical. It wasn’t until I went to the Illustration Academy in Kansas City, Missouri, the summer before my senior year that I learned about editorial illustration. I had always thought editorial illustration was conceptual, clip-art-looking spot illustrations about financial stocks, but I realized that it is more than that—it can be almost anything! Since then, I’ve been focusing on making narrative work that relies on metaphors and symbolism to convey a message.

Artistic influences: Painters Edward Hopper and Andrew Wyeth have always been a huge influence on my work. I especially love the way they are able to convey feelings of loneliness and melancholy without relying on dramatic poses or dynamic compositions. I also get a lot of inspiration from films, especially old crime movies and the horror genre.

Everything you are now is a culmination of everything that you have done in the past, always look for new opportunities and try new things because you never know where they will lead you.”

Favorite project: My senior thesis, a series of illustrations of each death in Agatha Christie’s novel And Then There Were None. I’ve definitely improved and learned a lot since then, but this project was the one that led me to the path I am currently going down.

Work environment: I live in New York City, where people from all walks of life congregate, which is quite a contrast from Sarasota, Florida. Now that I can draw inspiration from an environment that is so diverse, my work is evolving. Ironically, I hole up and work in my basement, which has been detrimental to my work—and me—so I have been finding ways to leave my house more.

Approach: The main thing I focus on when I make an image is mood. I enjoy creating images that feel as if they aren’t really part of our world, but aren’t far from it either. I like to paint hard shadows that wouldn’t make sense in real life, and I use a lot of texture and keep my brush marks visible to mimic traditional media.

Aspirations: I would love to expand into different fields—publishing, film, advertising, teaching and games. One of my main goals is to make a horror comic.

Philosophy: Everything you are now is a culmination of everything that you have done in the past, so always look for new opportunities and try new things because you never know where they will lead you.

Fun fact: I share my name with a reporter from Fox News. She has surpassed me in Google searches, and I get her hate mail. 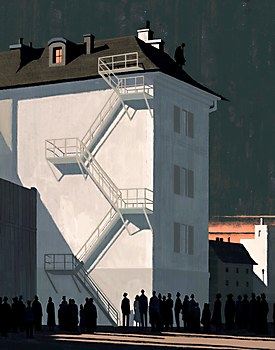 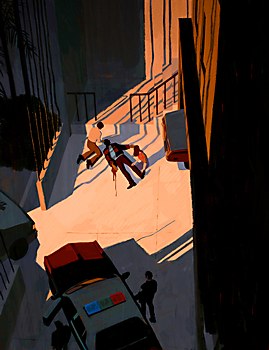 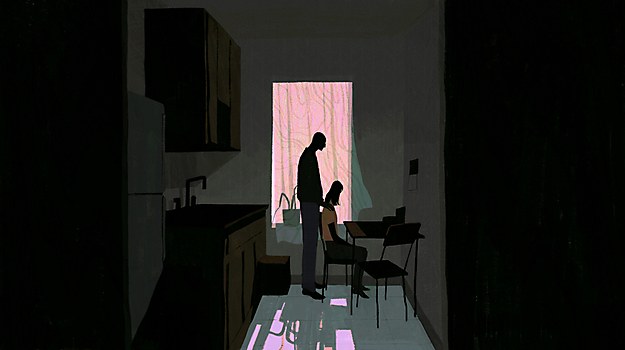 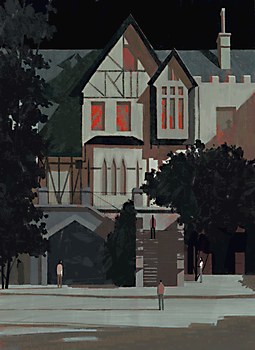 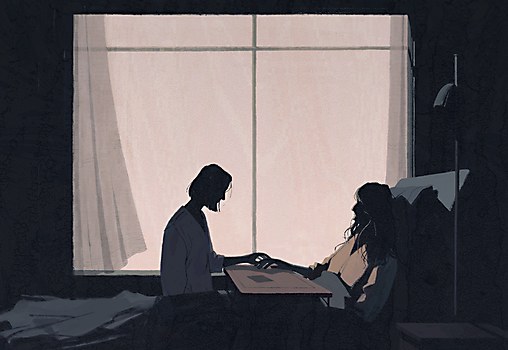 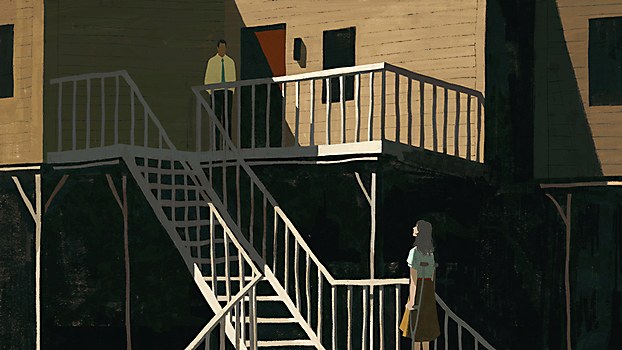 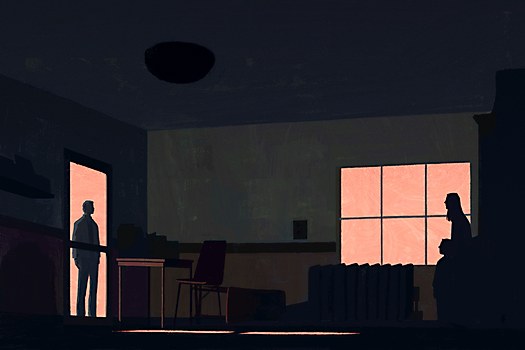 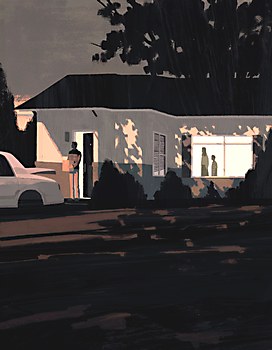 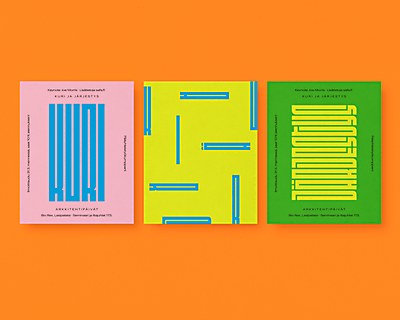 Fresh / Design
Sofia Pusa
This Helsinki, Finland–based creative blends the best of design and illustration in her artistic work. 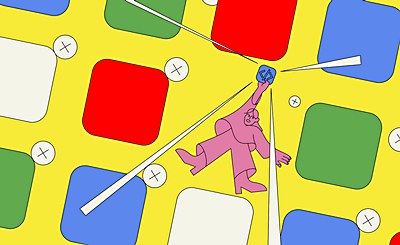 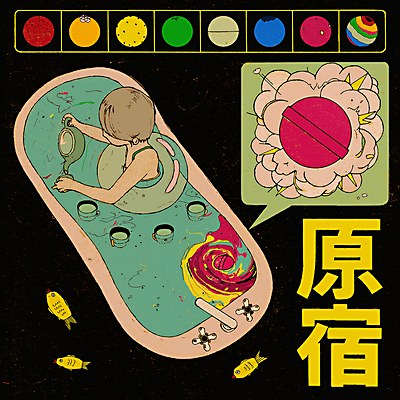