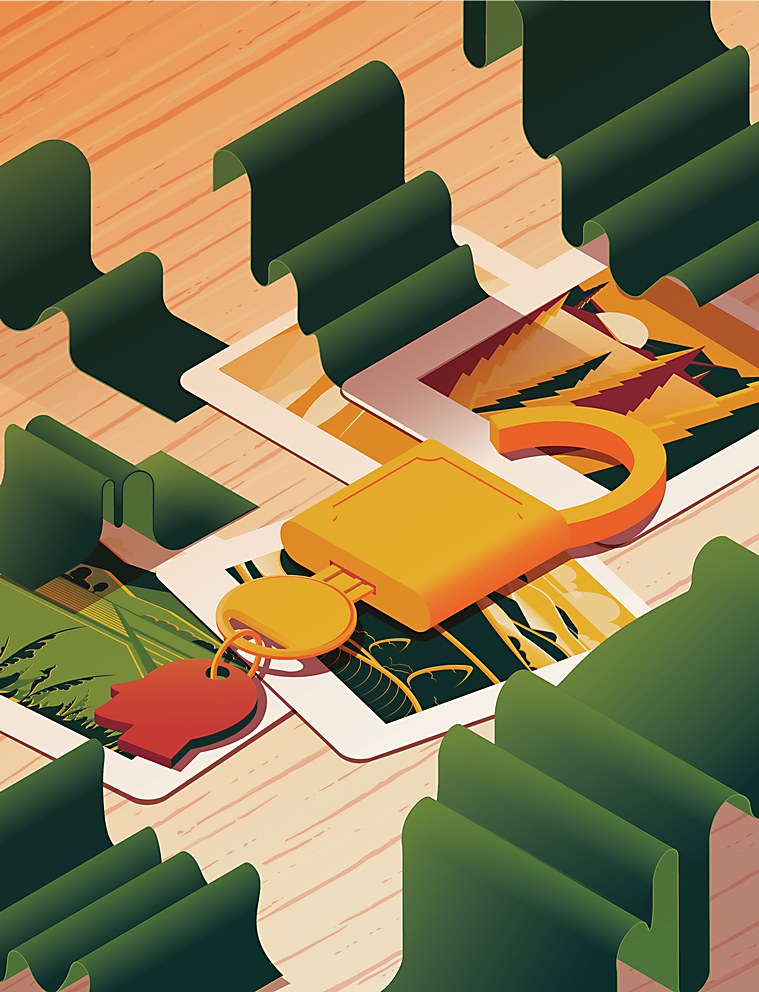 This Penryn, UK–based illustrator conveys emotions and themes through her mastery of color and isometric perspective.

For Penryn, UK-based illustrator Katie Louise Thomas, the world around her—and her father, a graphic designer—inspired her to explore a creative career. “I always expressed an interest in learning as much as I could, leading to [me] taking as many creative subjects as I could in school,” she recalls. “I was always focused on the next step because creative students are often told about how hard the career is instead of how fulfilling it can be.” Now, having studied illustration at Falmouth University and worked as an intern for Brighton-based design firm Crush Creative, Thomas creates vivid tableaus that impart a depth of both emotion and perspective to their audiences. Bright colors are a hallmark of her work, and as she notes, selecting her palettes is her favorite part of every illustration. However, another common trait in her work is the use of isometric perspective to “explore 3-D projections,” as Thomas says. “This started as a way to understand the replication of everyday objects onto my sketchpad. It evolved into a useful technique for constructing more complex images and became a recognizable aspect of my illustrations. My friends even joke that I see the world in an isometric perspective.” Currently, Thomas looks forward to seeing how her career will develop during a mentorship year with the London-based Artworks Illustration Agency. 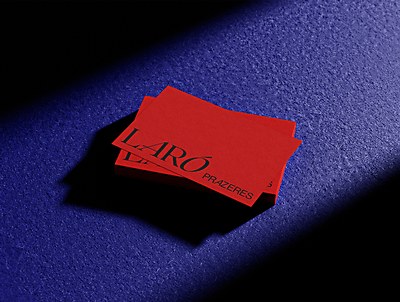 Fresh / Design
Monga
Going against the status quo, this Florianópolis, Brazil–based design firm shows other creatives how to achieve their dreams. 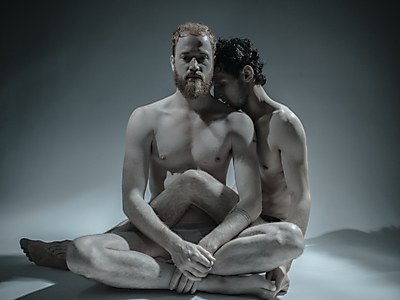 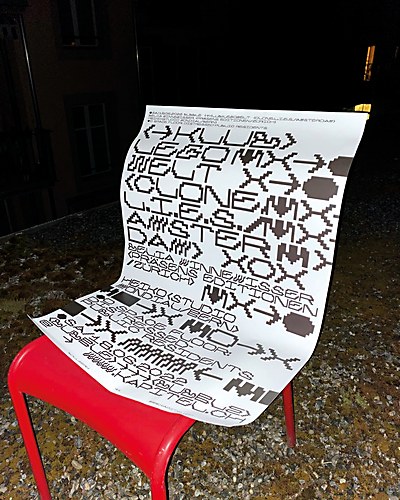