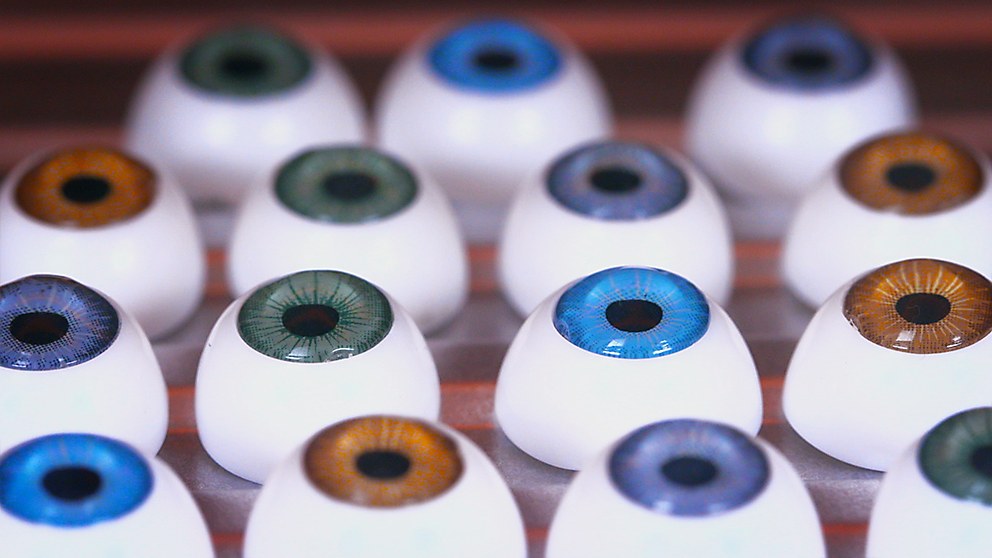 This New York–based creative director and designer meshes anthropology and design to create work that is the perfect union of thinking and making.

Duration: I have been working in the media industry since 2010, starting as a writer at RadicalMedia. For the past two and a half years, I’ve worked as an associate creative director at VICE Media in Brooklyn, New York.

Education: I have a BA in cultural anthropology from the University of Pennsylvania in Philadelphia, Pennsylvania, with minors in science, technology and society, and theater arts. I also have an MA in design interactions from the Royal College of Art in London, United Kingdom.

Career path: I had an incredible professor at the University of Pennsylvania, Dr. John L. Jackson, Jr., who worked across the communications and anthropology departments. After taking one of his classes during my sophomore year, I became interested in the intersection of anthropology and media—especially the relationship between the digital world, which was expanding exponentially at the time, and the physical world.

In parallel, I spent most of my free time working with student theater groups, designing and building sets, producing, stage managing, and performing. The collaborative and constructive nature of theater, combined with the intellectual stimulation of my academic studies, kept me endlessly curious and inspired. Without realizing it, those experiences set the tone for—and, in many ways, mirror—my practice now, which, at its best, is a perfect union of thinking and making. Everything I’ve done since college, including going to graduate school to study speculative and critical design, reflects the urge to think and make in equal measure.

Cultural influences: Right now, I am fascinated by the creative potential of machine learning and artificial intelligence—everything from Google’s Similar Images feature to the ways algorithms reflect cultural biases. I listen to a lot of podcasts, read a lot of articles and follow artists like Sebastian Schmieg, who was working with machine vision before it was cool.

Visually, I have always been drawn to a more minimal aesthetic—bright, saturated colors, simple geometries and bold type. Two of my early influences are Kenya Hara of Japanese retailer Muji and painter Ellsworth Kelly, who are both on the super minimal end of the spectrum. But lately, I have been gravitating towards a more eclectic and provocative graphic approach, like that of Munich, Germany–based design firm Bureau Mirko Borsche, which is known for the amazing balance it strikes between simplicity, structure and irreverence. I was also continuously inspired by the art directors, editors and producers that I got to work with on a daily basis at VICE.

Favorite projects: A short video about the United Nations Sustainable Development Goals, known as the Global Goals, for Project Everyone and the Bill and Melinda Gates Foundation. It was important to capture a sense of progress and possibility while acknowledging the incredible challenges we face socially, politically, economically and environmentally. In the video, actress Lupita Nyong’o narrates the opening lines of Charles Dickens’s A Tale of Two Cities over footage highlighting the successes and challenges that the Global Goals are helping to address. Due to a limited timeline and budget, we were working with archival material only, which presented a unique set of creative challenges. To make the archival material feel more dynamic, we developed a bold motion graphic system that pushed, pulled and enveloped different parts of the footage to highlight the video’s themes. That, combined with an incredible custom track by music composer Stelios Phili, gave the piece a sense of momentum.

I’m also excited about a project with my former VICE colleague and collaborator Kitron Z Neuschatz called Night Botany. In December of 2016, I took a set of photographs of plants at night while on St. John, which is part of the U.S. Virgin Islands. The contrast of bright greens, yellows, pinks and purples against a precipitously black backdrop gave the photos an uncanny yet hopeful spirit. Less than a year later, St. John and many of the other islands in the region were struck by Hurricanes Irma and Maria. As a small gesture of support, Kit and I created a set of posters that celebrate the plants captured in the Night Botany series in order to raise money for relief efforts. We exhibited the series at a small gallery in the Lower East Side in Manhattan, and continue to sell posters and tote bags on our site, nightbotany.com, where 100 percent of the proceeds go to the Community Foundation of the Virgin Islands.

Work environment: My ideal working conditions are complete quiet punctuated by purposeful conversation. Having spent time in a few open-plan offices, I’ve become accustomed to blocking out the surrounding din when I need to put my head down and ideate, but I will always prefer a library-style environment. For certain tasks and personality types, the open-plan style can be a real challenge. Also, most people who have worked with me know my “clean desk, clean mind” mantra. It’s tongue-in-cheek, but I do like to keep my surroundings neat so I have the space to get messy when I need to.

Approach: Multidisciplinarity. The combination of anthropology and design also plays a significant role in my practice. Anthropology provides a toolkit for thinking about the present, while design has given me a toolkit for thinking about the future. As a result, my work is always grounded in culture—in what’s happening now—but is inspired and motivated by the edges of what’s possible.

Aspirations: In five to ten years, I’d like to be running my own studio, which would be a cross between a think tank, a content studio and a design firm. The dream is to connect commercial goals with societal needs through creative projects that aren’t just ticking marketing boxes, but also moving the needle on the most pressing issues of our time. 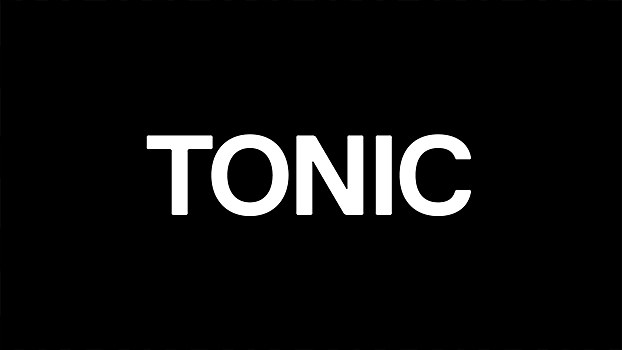 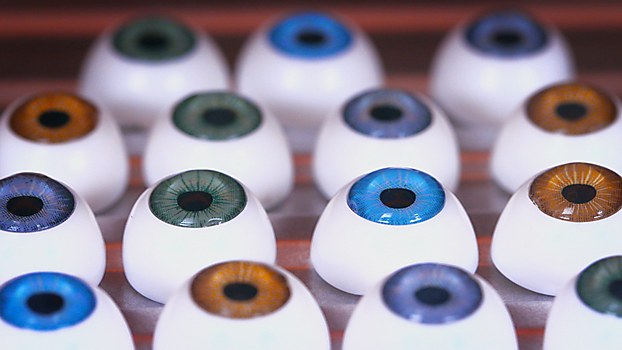 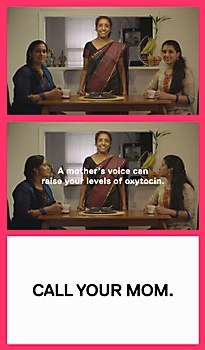 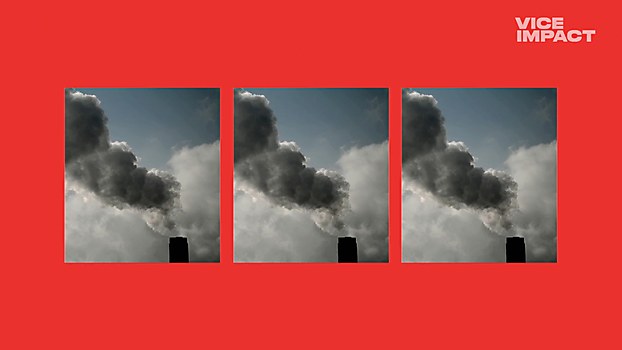 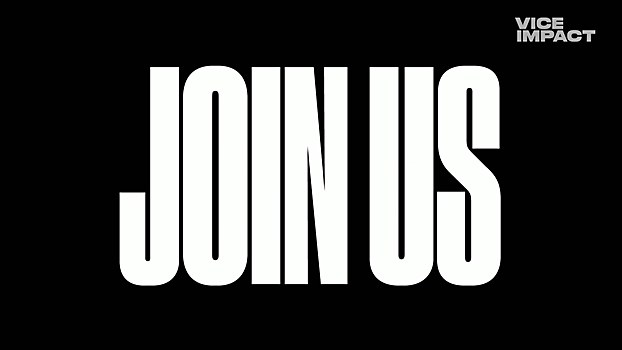 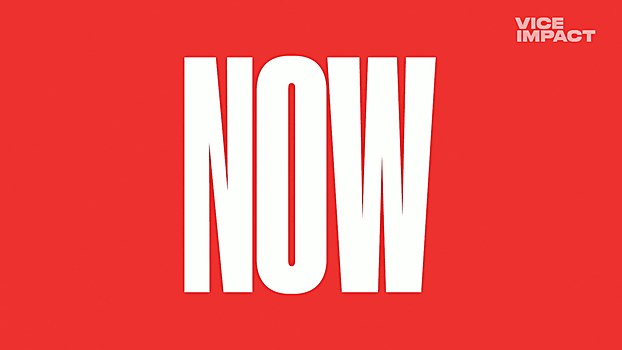 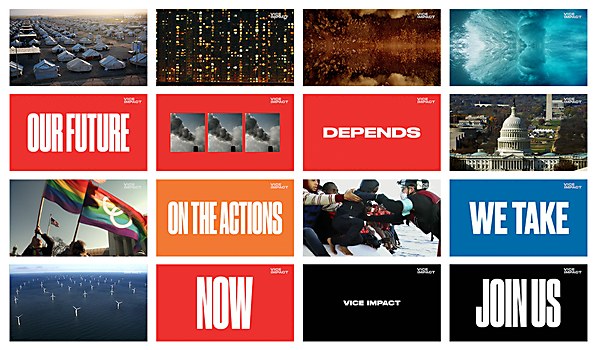 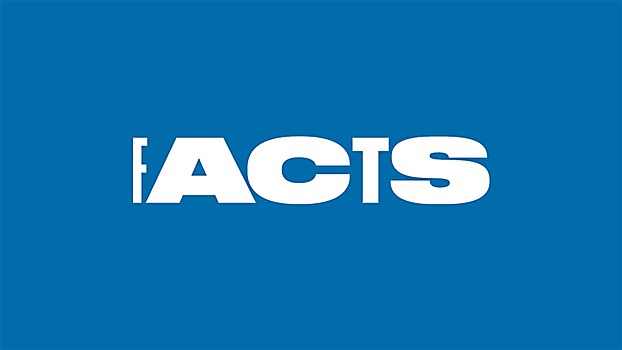 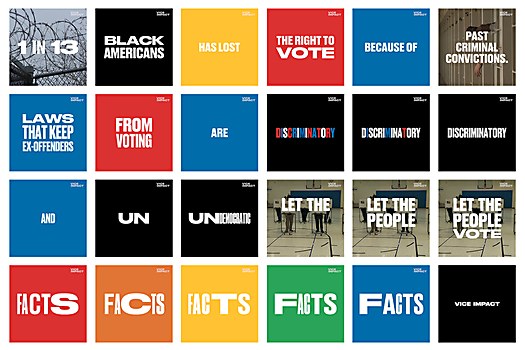 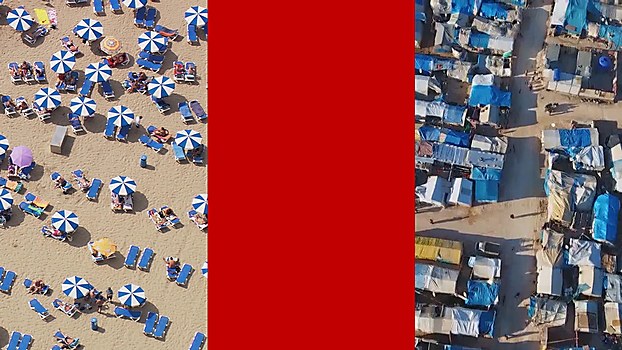 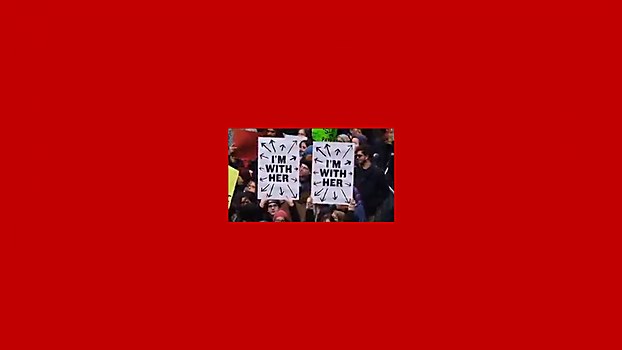 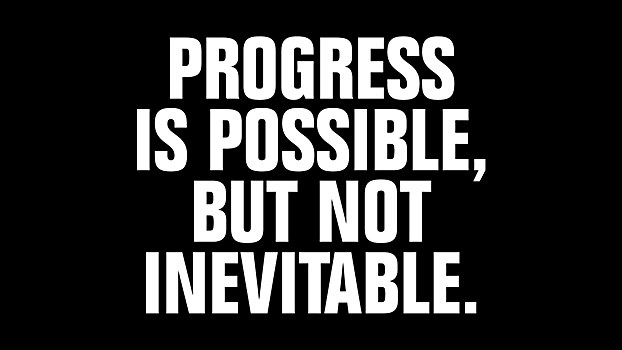 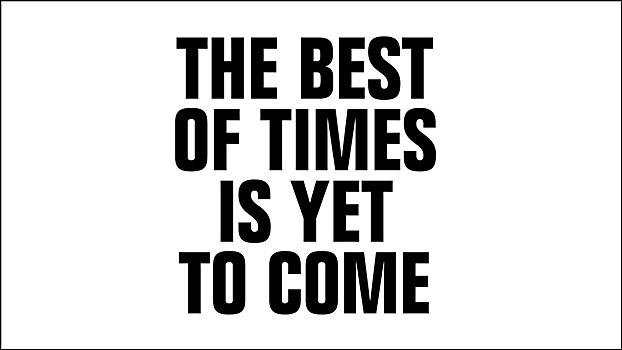 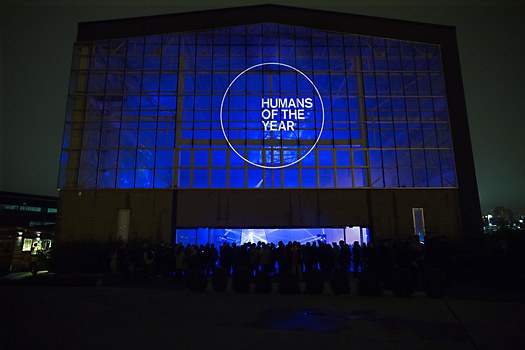 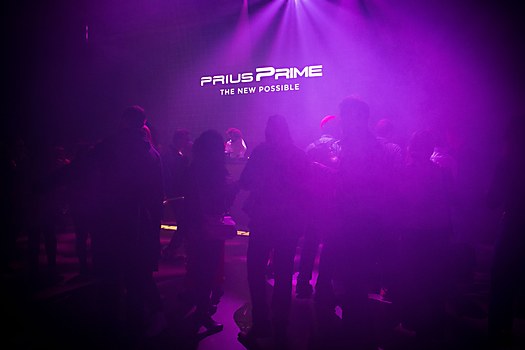 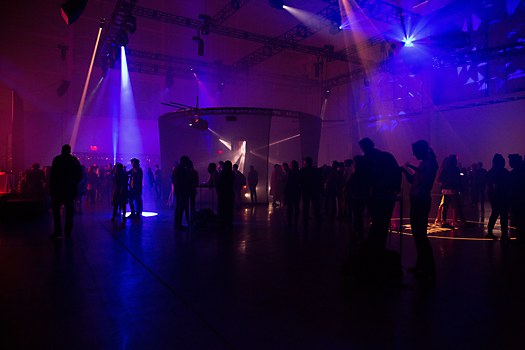 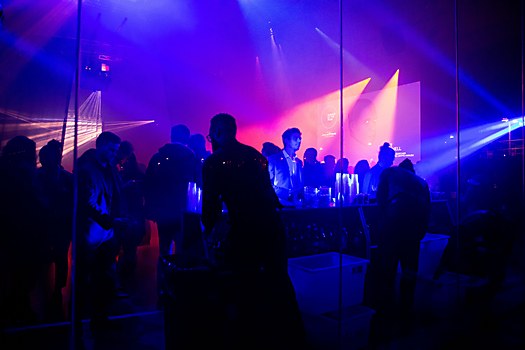 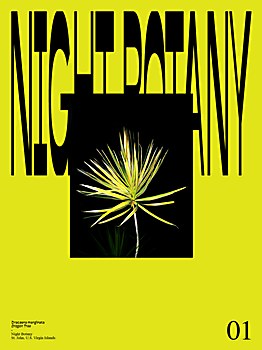 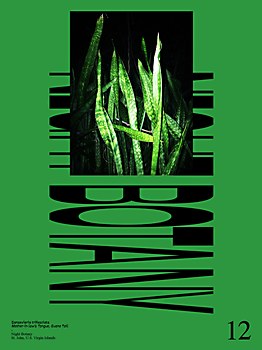 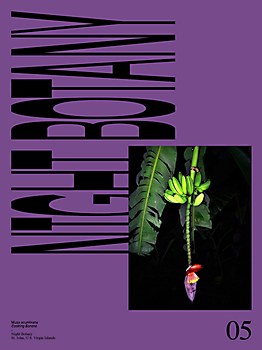 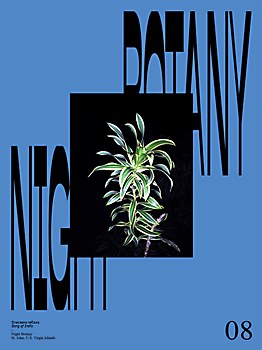 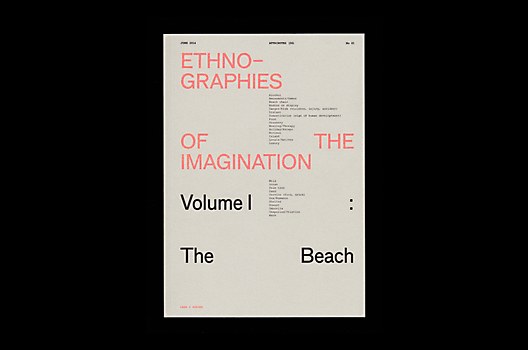 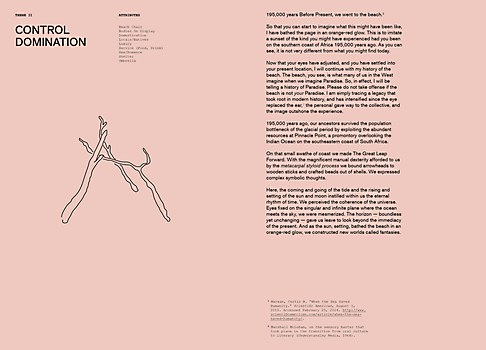 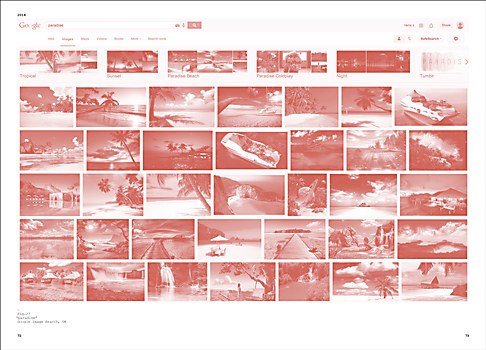 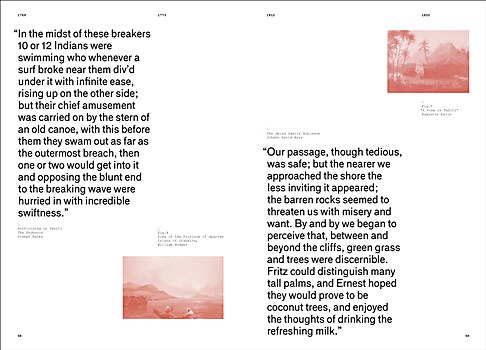 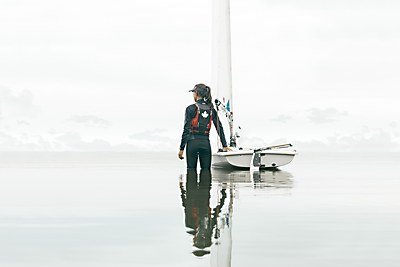 Fresh / Photography
Jean-François Seguin
After switching from the corporate world to photography, this Toronto-based photographer now creates images out in Canada’s great North. 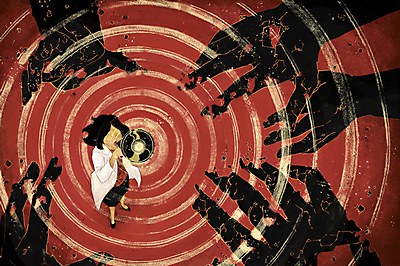 Fresh / Illustration
Shreya Gupta
Viewers are drawn to the textures and colors in this Queens, New York–based illustrator’s editorial work. 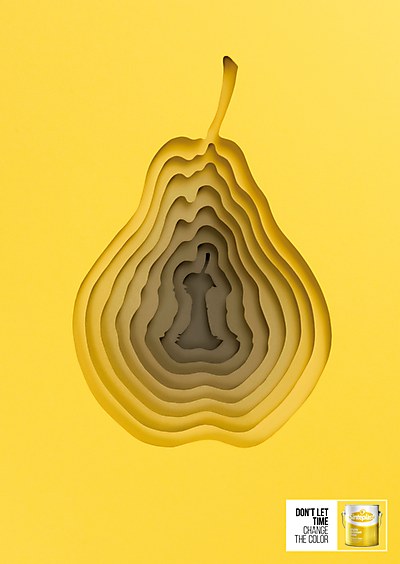