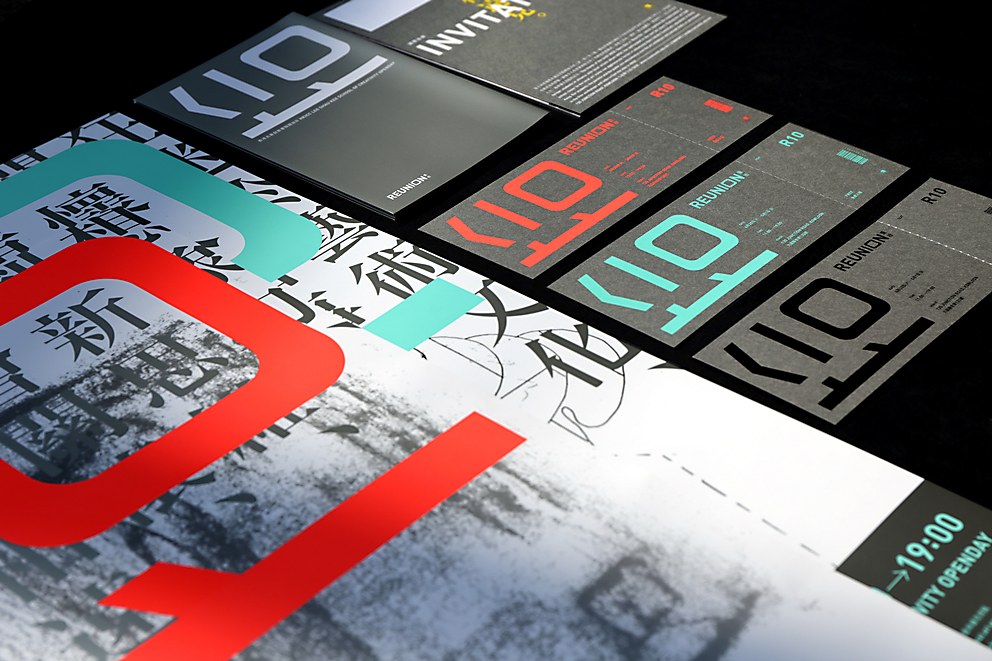 This designer is constructing projects steeped in the aesthetics of his home city of Hong Kong.

Career path: When I was in high school, my major was in film and digital art, and my tutor would always show us lots of classic films. I watched many of Ingrid Bergman’s movies, and discovered how to express a sense of poeticism from Krzysztof Kieślowski’s movies. At the age of sixteen, I received my first paid job, to design DVD packaging. After working at a few different graphic design companies, I decided to focus on book and type design, and I worked as a book designer at Joint Publishing, one of the main publishers in the city. This year, I decided to establish my own design studio, MAK KAI-HANG DESIGN.

Cultural influences: Hong Kong is frequently described as a place where East meets West. This unique environment inspires me—especially the type that I see every day on the street, which has given me another perspective and reintroduced the city’s unique aesthetics to me. Also, when I was eighteen, I really admired German industrial designer Dieter Rams. I went to Berlin to study German for several months. That really was a special time—it completely changed the way I saw design.

Believe and stand by your own cultural viewpoint.”

Favorite project: My ongoing type project Mechanical Mincho. This typeface is inspired by a special type style called engraved signage. Every morning, when I’m on my way to the studio, I always notice a lot of engraved signage, which has been created in the last century. I’m trying to design display fonts using these signage elements, based on the structure of Mincho, one of the main styles in Chinese typefaces, which many people in China also call Sung. Mincho is similar to the Serif style in English typefaces. With this project, I hope to create a modern Chinese typeface with a sense of traditional emotion.

Approach: I have been participating in different type design projects since the beginning of my career. Every type project I’ve worked on has influenced the way I’ve seen graphic design and the way I’ve worked on my own design. When I receive a new project, I always use type—especially Chinese type—as the main visual element in order to simplify the construction of a full story with endless ideation.

Aspirations: I want to improve the aesthetics of the city Hong Kong through my perspective and creations.

Philosophy: Keep it poetic. Keep it unembellished. Believe and stand by your own cultural viewpoint. 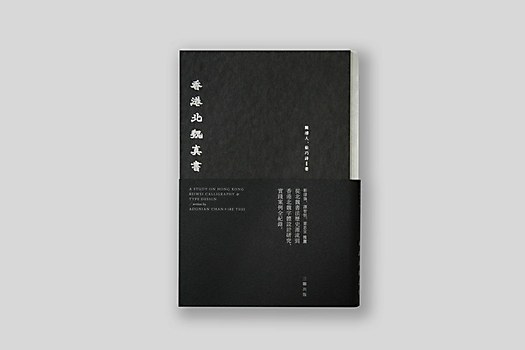 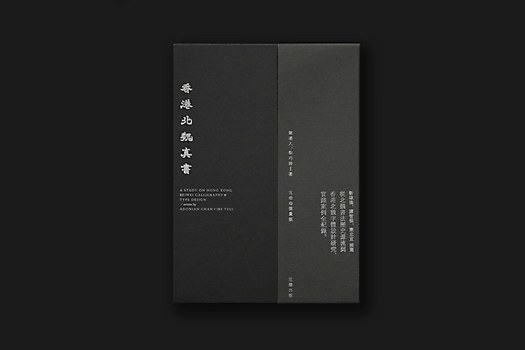 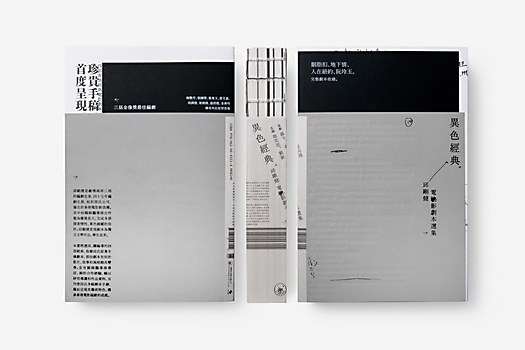 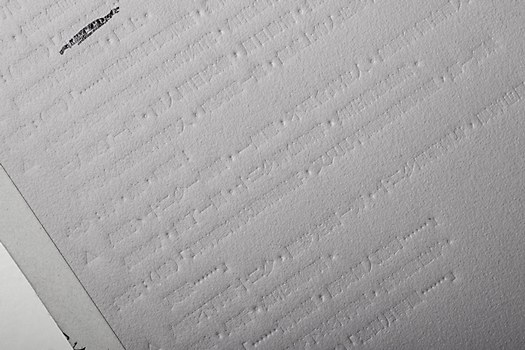 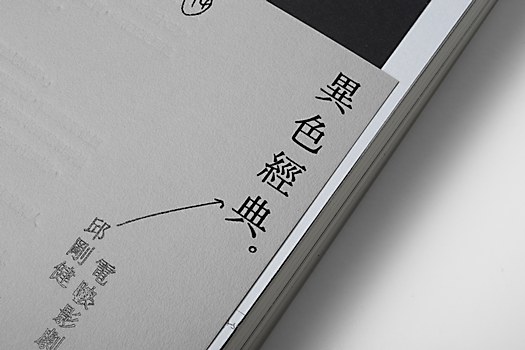 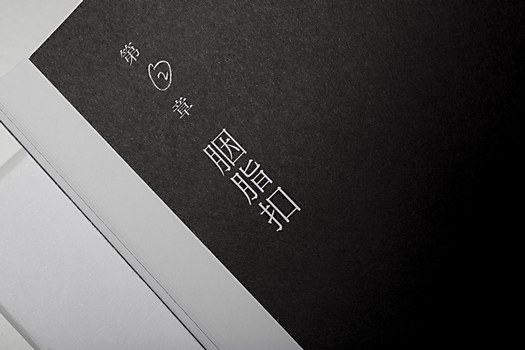 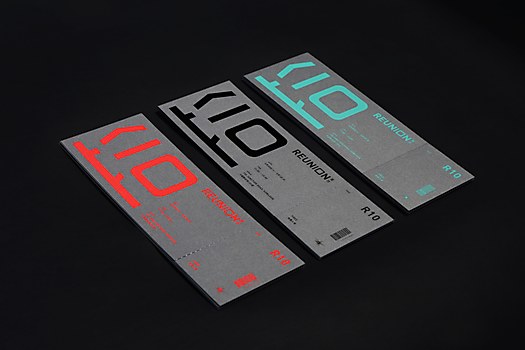 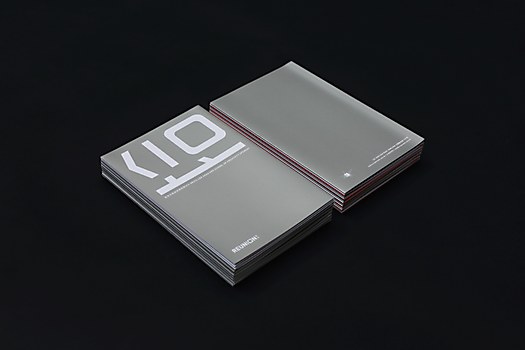 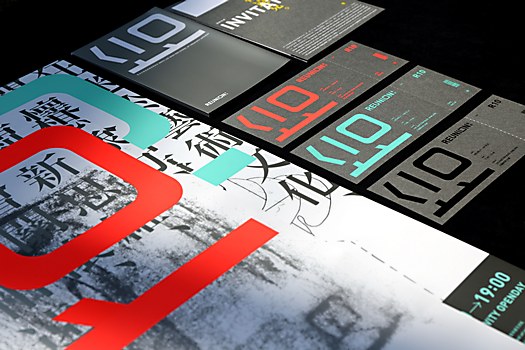 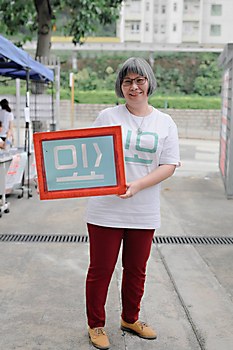 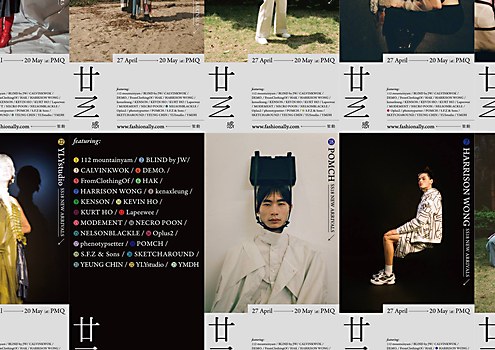 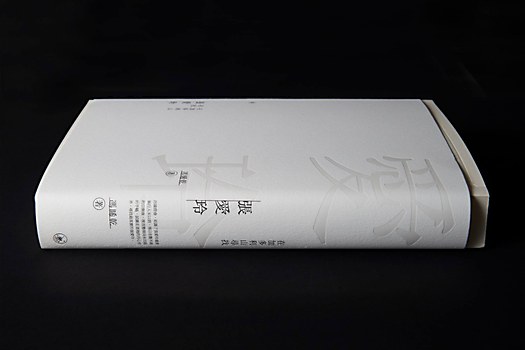 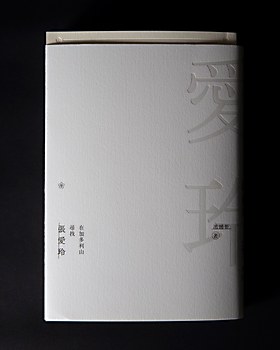 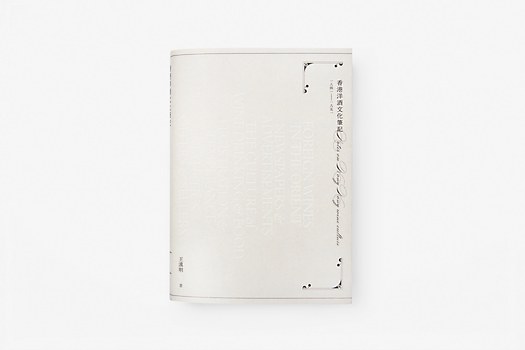 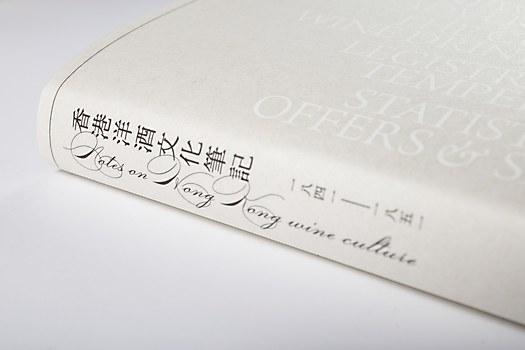 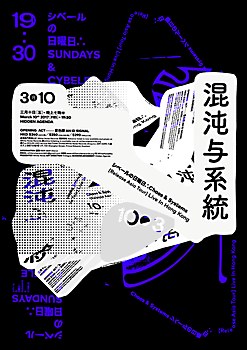 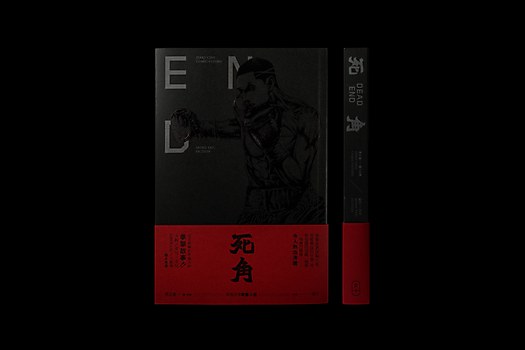 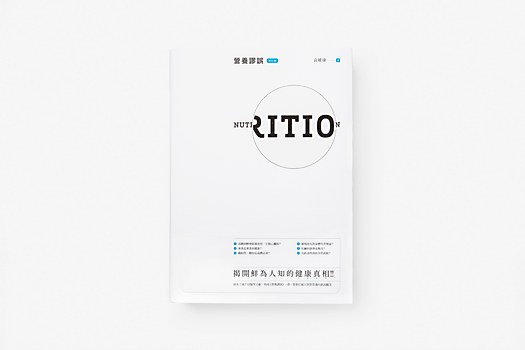 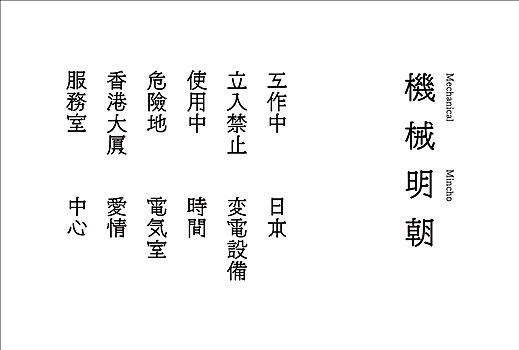 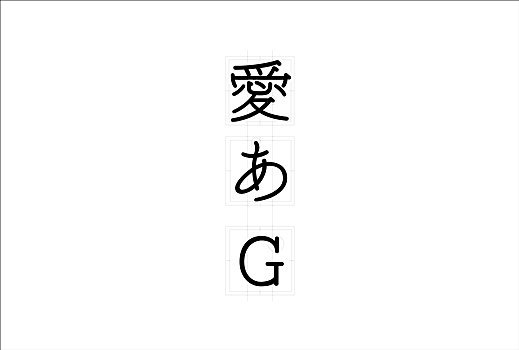 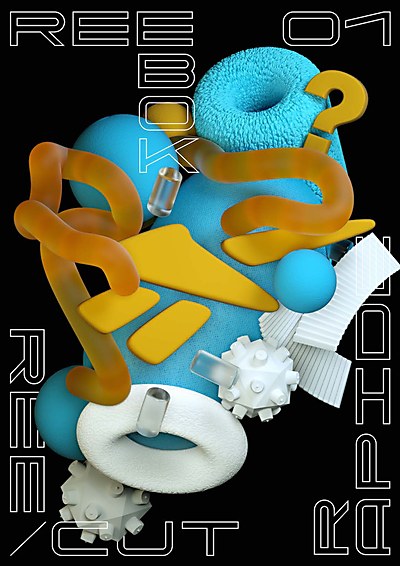 Fresh / Design
twomuch
The cofounders of this London-based studio approach digital design with an experimental mindset and a playful heart. 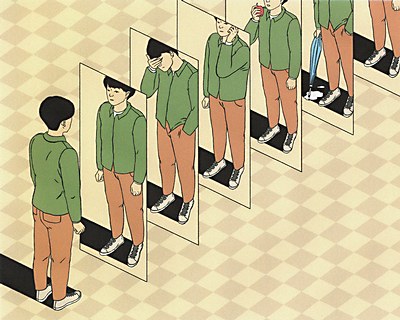 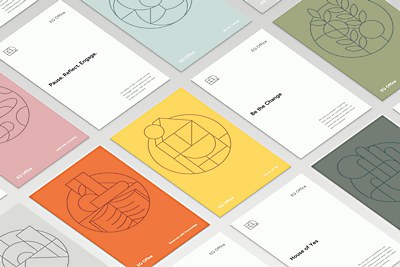