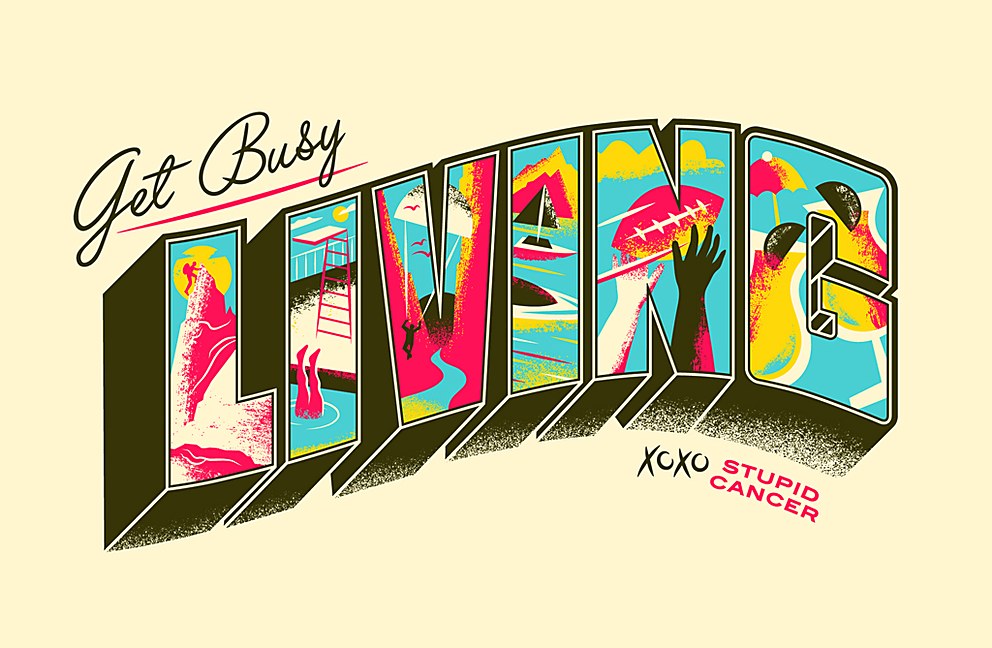 Washington, DC-based designer Matt Chase urges others to be themselves.

Staff: During the day I wage war with Design Army and later burn the midnight oil for a battalion of one. Most of the after-hours work I do comprises smaller illustration-type pieces—things I really enjoy, but that we may tend to see fewer of at the studio.

Education: A BFA from the University of Kansas.

Cultural Influences: The list is pretty infinite. Lately I’ve found that anything grounded in a moving narrative tends to have a major impact on my process, whether I’m directly influenced by the content or just inspired to twist the setting a little differently. Film has always played a big role in my approach, I think because it more or less epitomizes the idea of the narrative: It’s essentially the marriage of story and art direction (the loving type of marriage, where people hold hands and roll in the grass and don't end up on Maury). Science and psychology were also big interests of mine for awhile; I’d go pick up a medical journal and see how far I could get before the inane frustration of not knowing how to pronounce eighty percent of the words on the page finally convinced me to swap it out for a well-drawn issue of Highlights. Oh, and wholesome pop culture (you know, shows like Maury).

Environment: The Design Army studio is beautiful. At home I sit on a chair I bought at Goodwill.

Philosophy: Just be yourself—people will get it or they won’t. 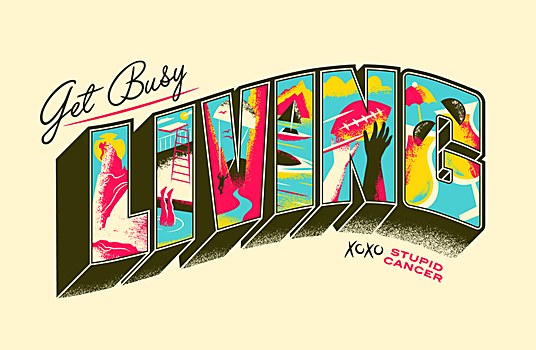 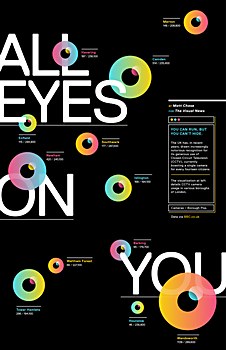 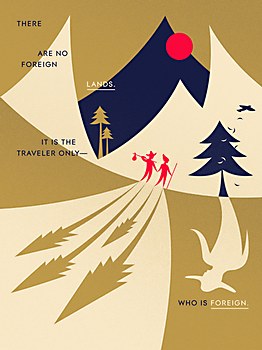 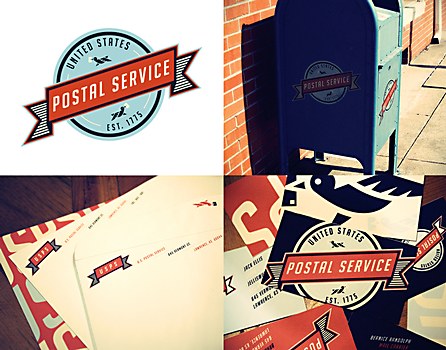 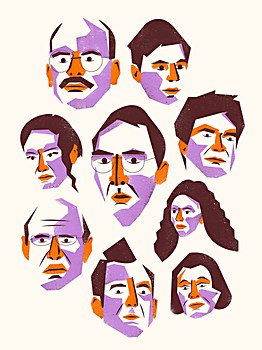 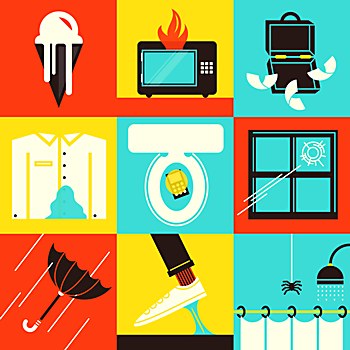 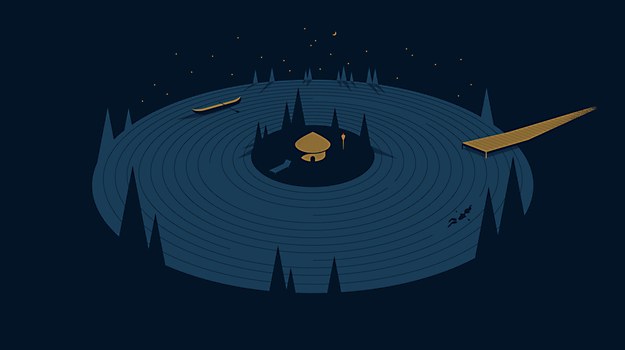 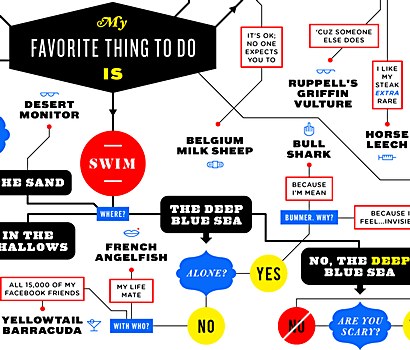 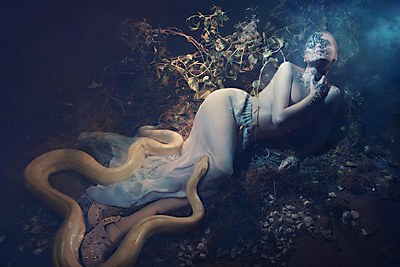 Fresh / Photography
An Le
From Steven Meisel to Picasso, photographer An Le looks to the rebel visionaries for influence. 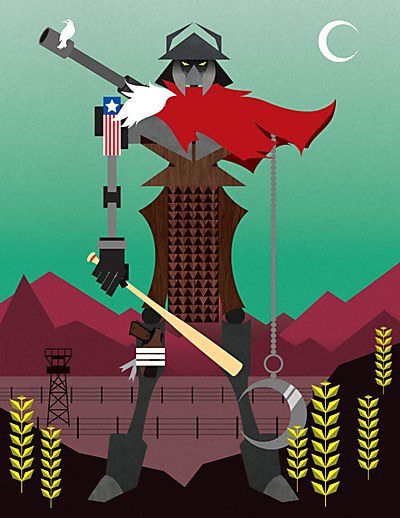 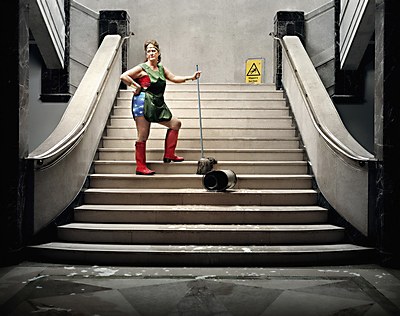