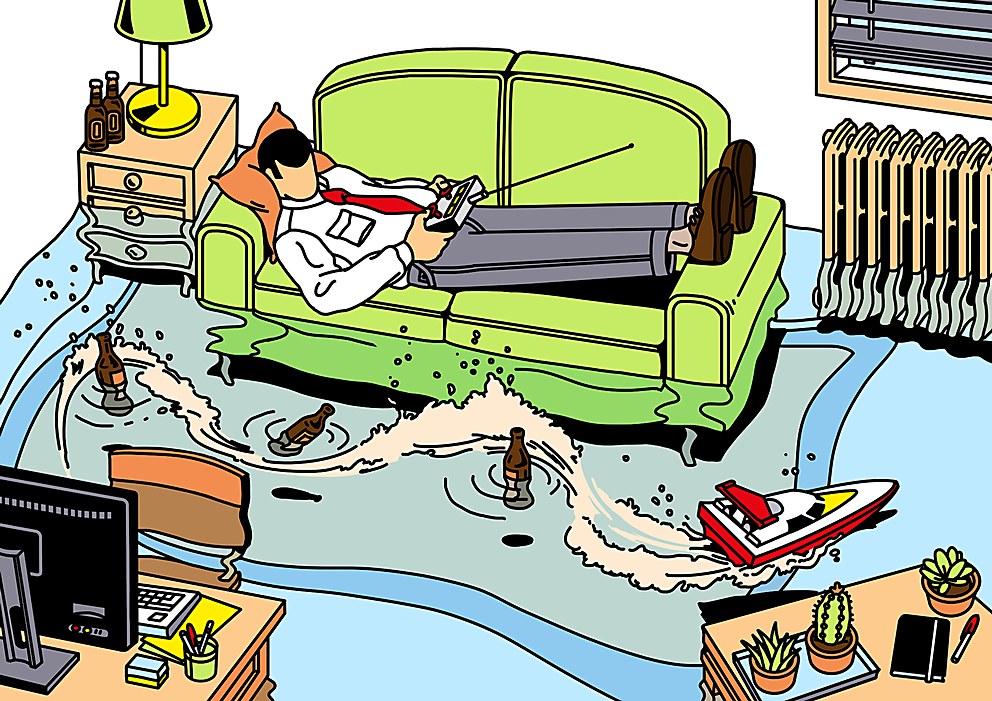 The colorful, graphic style of this Paris-based illustrator assists in his visual storytelling.

Career path: When I moved back to Paris after attending college in Strasbourg, I met an editorial designer at a party. Two months later, we started to work together at Havas Sports & Entertainment. Working there opened a whole new world to me, and I learned many things—to be efficient. Working in advertising is like working for the press; you’re expected to work on plenty of projects with short deadlines. For two years, I split my time between advertising and illustration for two years before I realized my passion lay in illustration.

Artistic influences: Typography. I like to follow different typographers and foundries on Instagram. When I was in school, I did a workshop with typographer Alaric Garnier that included an exercise in painting big letters on a wall. It was really instructive and fun. When I can spare time, I’m drawing type for a personal project; some of it was displayed in a solo exhibition called Grillés.

Experimentation and accidents are just as important as knowing your style.”

Favorite challenges: When I first started to collaborate with magazines, I discovered it was possible to draw themes even if I didn’t know anything about them. For my first publication with cultural magazine Télérama, the topic was politics—a universe that’s foreign to me. The challenge was to draw something that was not only politically engaging but felt absurd at the same time. You can see the evolution compared to my previous illustrations, and I still really like the idea.

Work environment: In Paris, it’s really easy to see vernissages, exhibitions, festivals, concerts, etc. A lot of my friends live here, too, and group work promotes healthy emulation. We are lucky to work in a wonderful atelier very close to the city center; it’s an old architect’s house and it’s very bright. We work on the top floor, which consists of a peaceful terrace.

Approach: My brief time in advertising and my graphic design studies have helped me how to collaborate with different clients and art directors on various subjects. For me, it’s really important to start a project with someone else’s idea because I like being inspired by the challenge. For example, an illustrated fish will be much better if someone else has asked me. If I think of it myself, it wouldn’t feel like a challenge. While commissions have helped me figure out my own style, experimentation and accidents are just as important as knowing your style. Artistic creation is necessary, and with clients, it’s totally forbidden; otherwise, they won’t come back.

Fun fact: I’m also animating! One of my favorite shorts is “Zap 2 Sport,” which is about losing at sports—but not in a normal way! 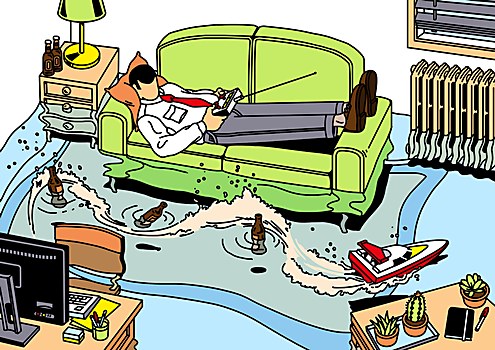 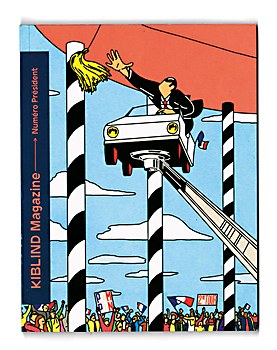 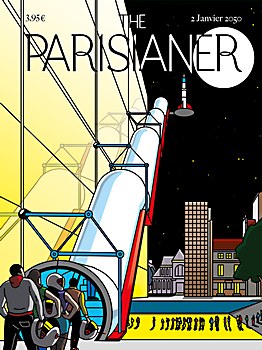 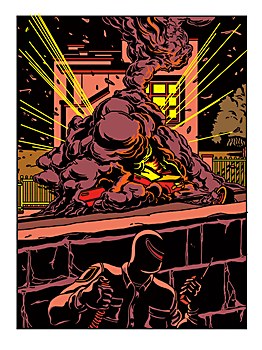 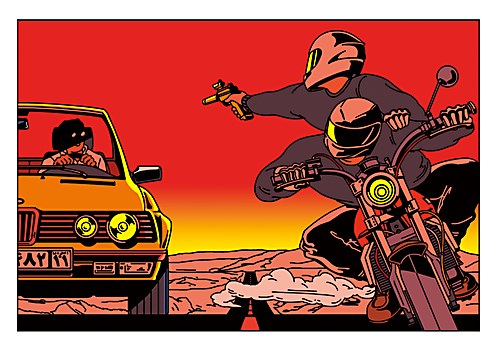 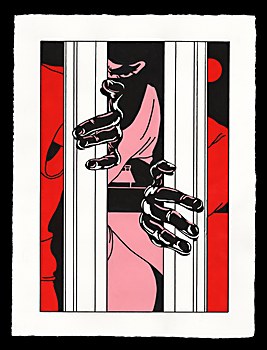 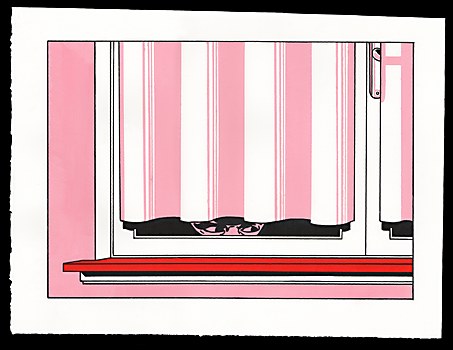 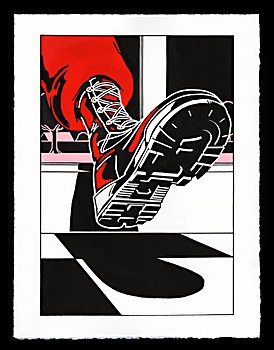 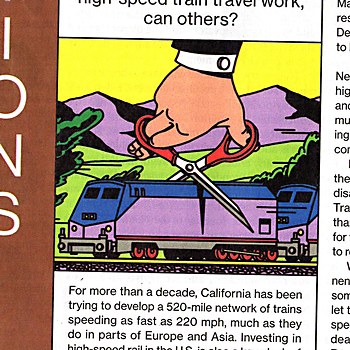 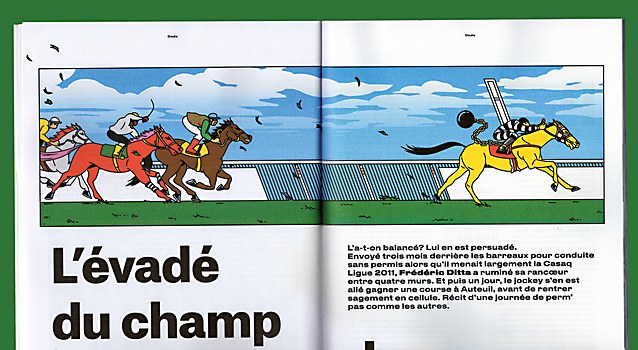 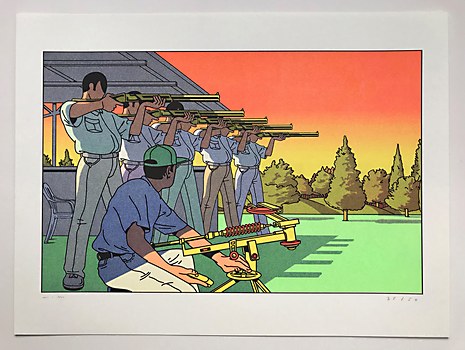 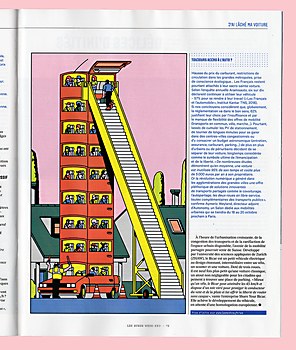 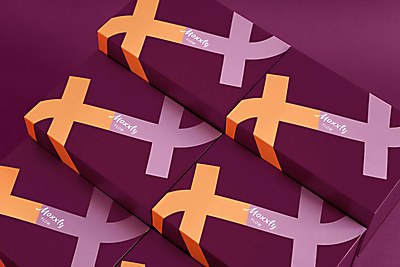 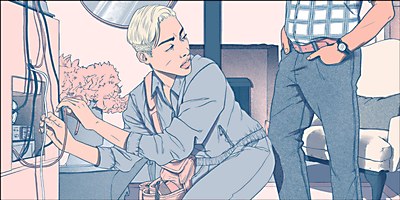 Fresh / Illustration
Sarah Maxwell
This Austin-based illustrator captures the mood of the story in soft pastels. 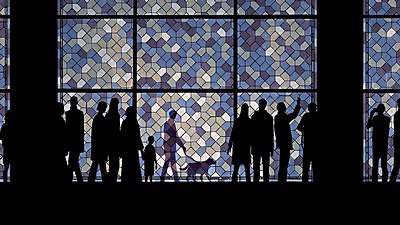