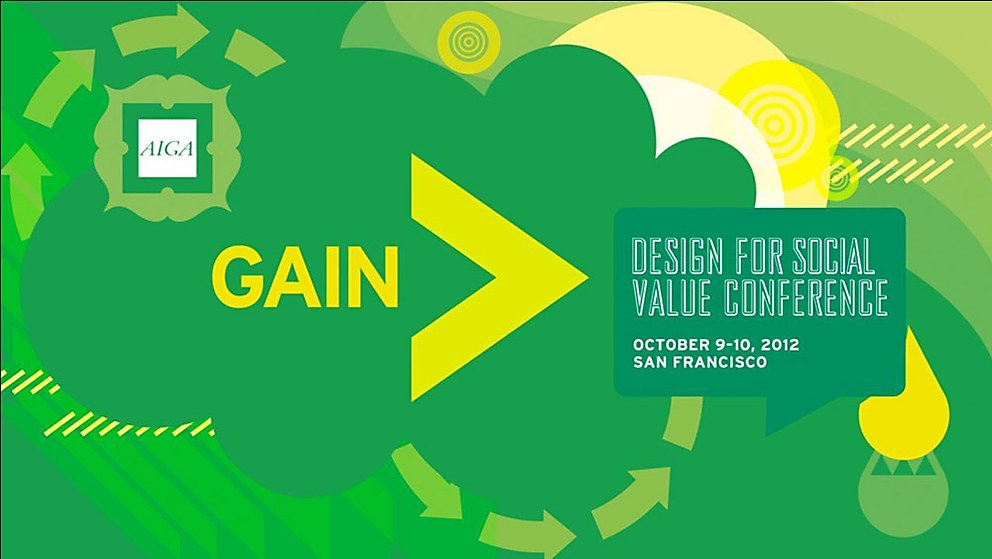 Cultural Influences. We are inspired by our peers in design and art, mostly local people we know well, and whose work and work ethic feeds our own. Some of these are Tucker Nichols, Jonn Herschend, Will Rogan, Allison Smith, Courtney Fink, Tom Crabtree and his team at Manuel, Dan McKinley at McSweeney’s, Holly Gressley, Kyle Blue and Geoff Halber at Everything Type Company, Mike Essl at Cooper Union, Jon Sueda at Stripe SF, Aya Akazawa at ModCloth; Adam Machacek at Welcometo.as, Tim Belonax at Facebook, our colleagues at the California College of the Arts (CCA) and former colleagues at Chronicle Books. We also are deeply inspired by classic rock, the pyramid building, the juxtaposition of urban and nature in the Bay Area and chile-spiced mango from Trader Joes.

Environment: We work in downtown San Francisco out of the Hobart Building, a 1914 tower on Market Street, that looks a bit like a castle. It’s a very nice place to do graphic design, cozy and sunny and has big windows that open to let us hear streetcars rumble by, and last year gave us a prime perch for the Giants victory parade.

Philosophy: When we first started the office, Tucker Nichols gave us a painting that said “We Make It Easy” and this became our motto. I’m sure there are clients out there that will disagree, but our goal is to get to solutions in a way that does just that, makes for an easy and productive relationship and which feels collaborative and true. 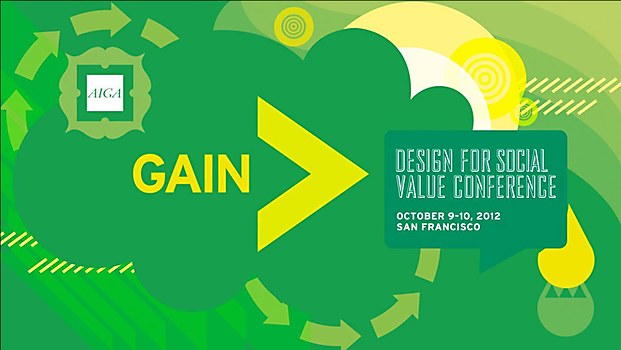 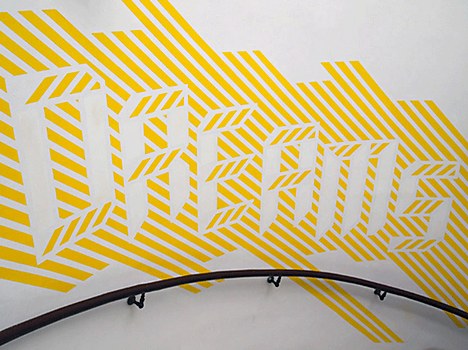 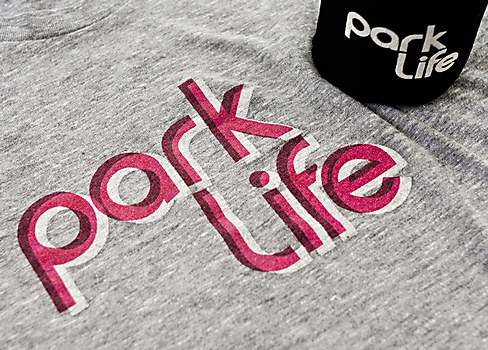 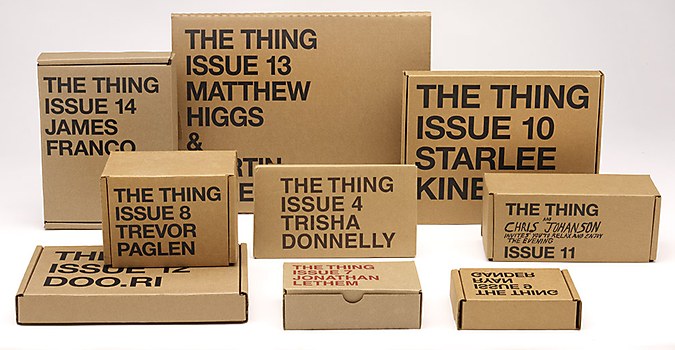 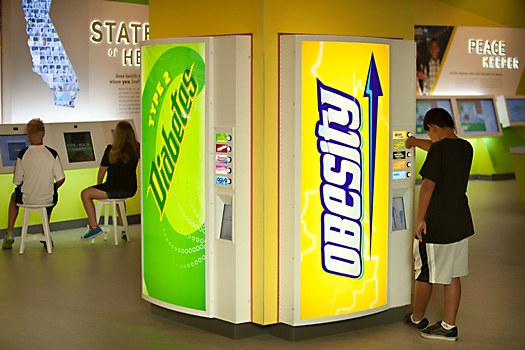 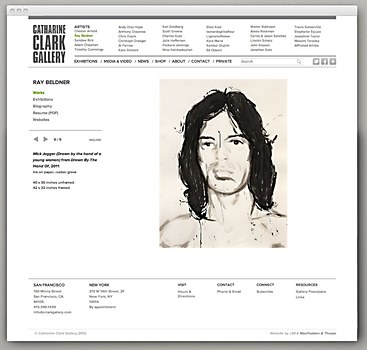 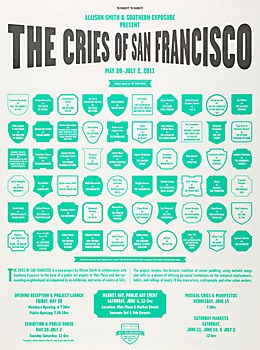 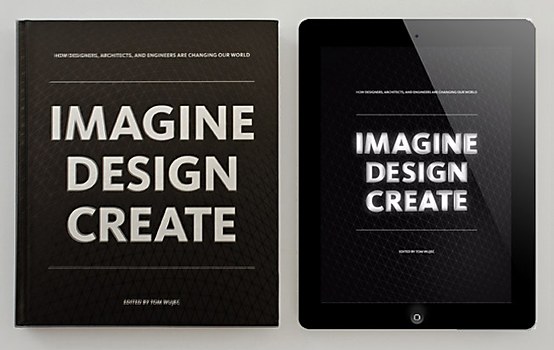 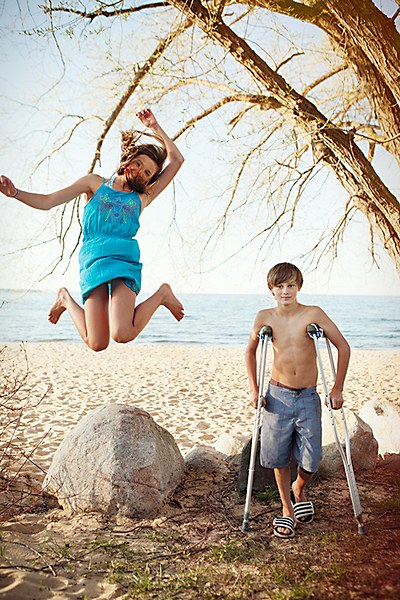 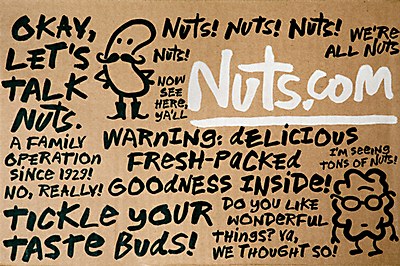 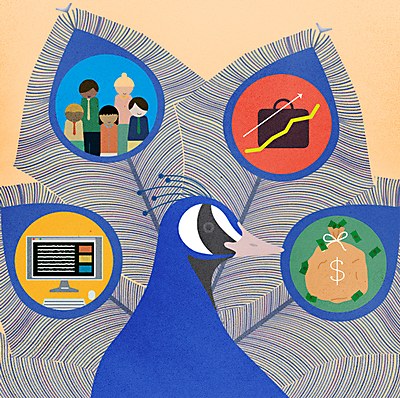