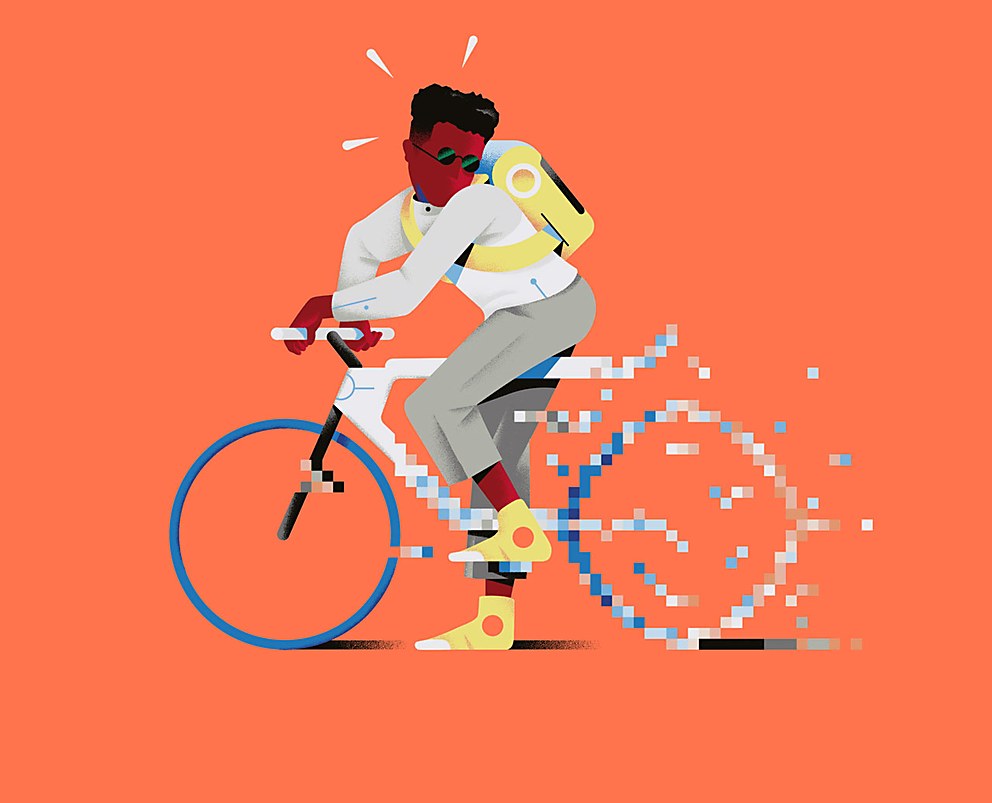 Duration: I’ve worked as a full-time illustrator since 2014—but just for clients from Italy. Then, in the latter half of 2015, I started working for my first international clients, which I’m now getting more of since singing with illustration agency Synergy Art.

Career path: After my studies at IED, and I started working as an art director at ad agency TBWA in the advertising field. I commissioned and created a lot of illustrations for the agency. I decided to join the dark side: illustration.

Cultural influences: My strongest influence is skateboarding culture. As a skater, I broke and had to replace a lot of skateboard decks. Every time I was in a skate shop to look for a board, I was surrounded by decks with awesome artwork hanging on the walls. I still love going into skateboarding shops to see the new artwork.

I decided to join the dark side: illustration.”

Favorite projects: The first illustration I did with my agency, Synergy Art. This is not the most important or beautiful work I have done, but I loved it, as it was one of the first projects I worked on while being signed with an illustration agency. I had received an email from my current agent, Luke Wilson (luke@synergyart.co.uk), about a job request from WIRED UK. I had to read it several times before I answered back. I’ve collected all the issues from WIRED magazine since then.

Approach: I usually receive commissions from several clients about all kinds of content, like futuristic technology, science, finance and abstract concepts. I make illustrations that help explain the main theme and concept in a simple and direct way before readers even read the first word. 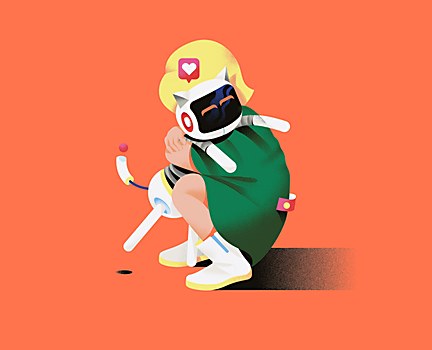 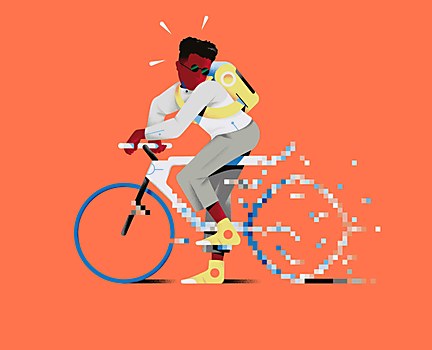 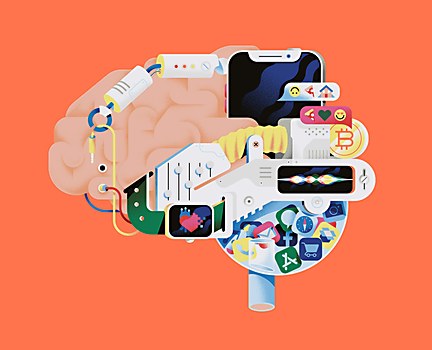 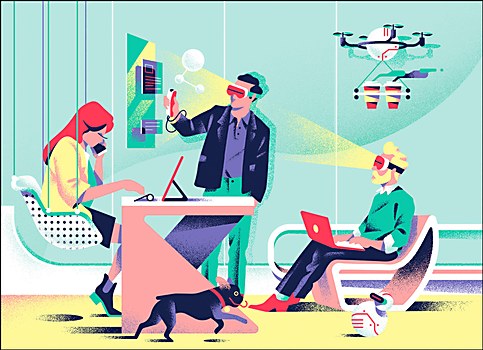 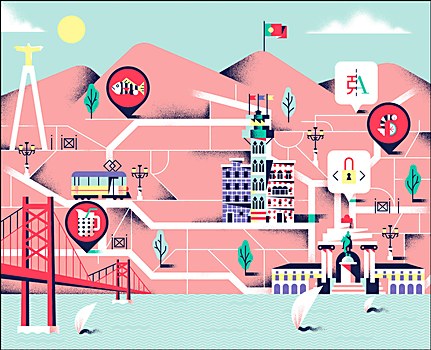 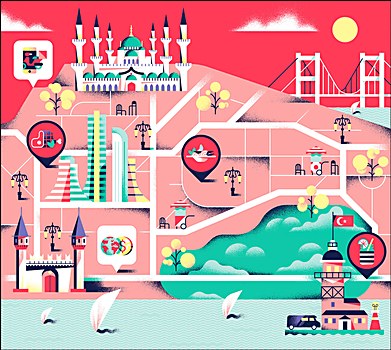 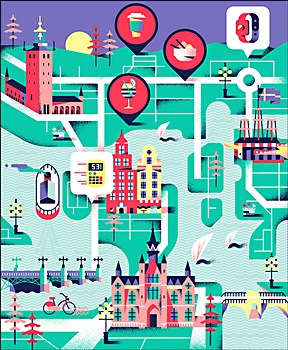 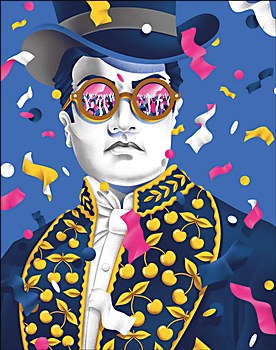 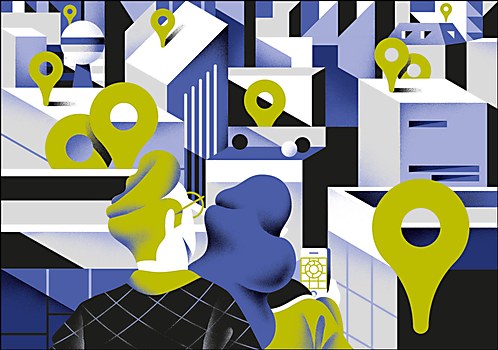 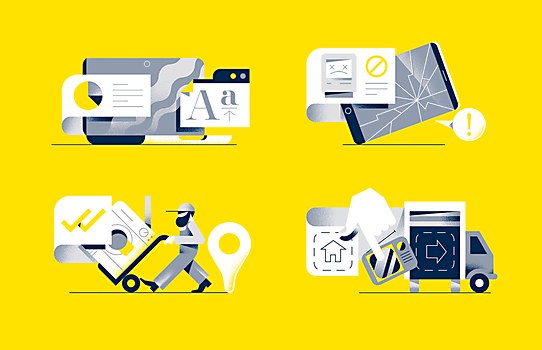 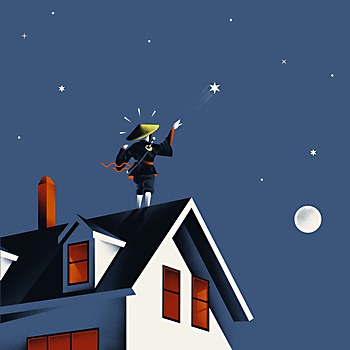 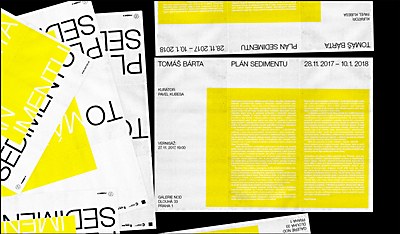 Fresh / Design
Deep Throat Studio
The cofounders behind this Prague, Czech Republic–based design firm pride themselves on their strong characters. 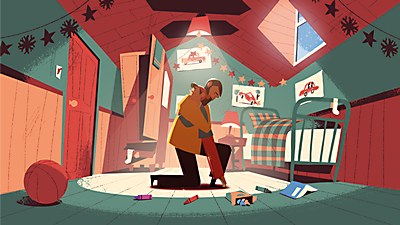 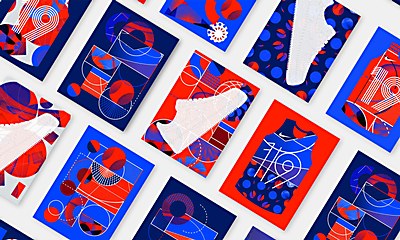