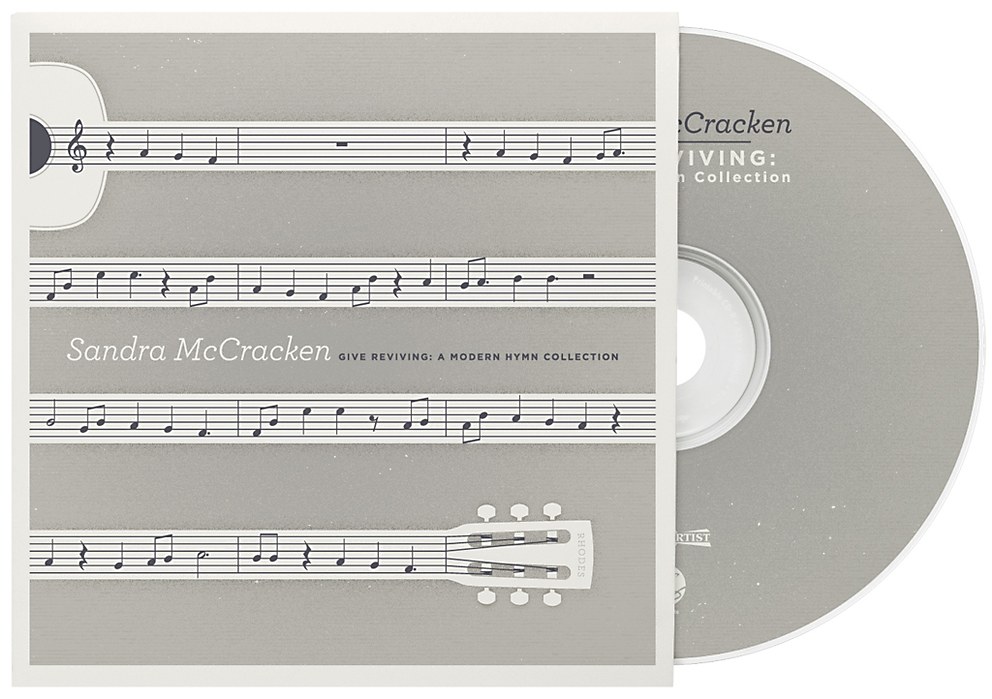 With his basset hound Lucy, My Associate Cornelius designs in his Kansas-based studio.

Duration: I've been working for myself full-time since March 2008, so almost three years.

Staff: The royal we.

Education: I have a Bachelor's in business communication from MidAmerica Nazarene University. Although, the biggest influence on my work came from a summer internship with Asterik Studios during college.

Environment: A home studio, which includes my basset hound, Lucy.

Philosophy: Work hard and be kind. 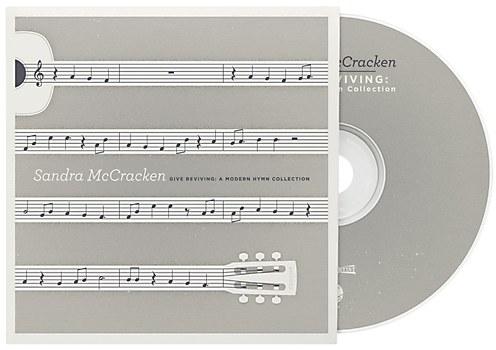 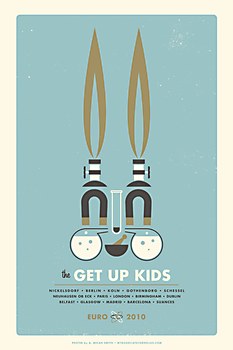 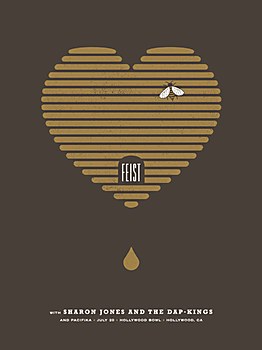 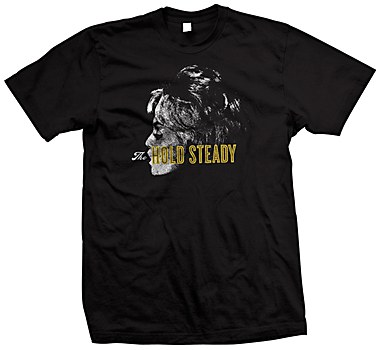 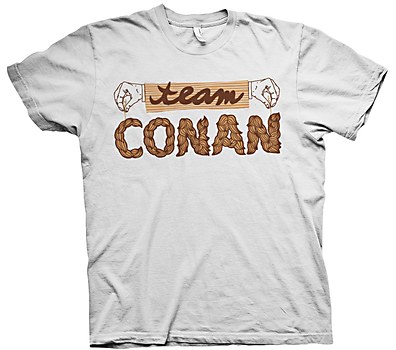 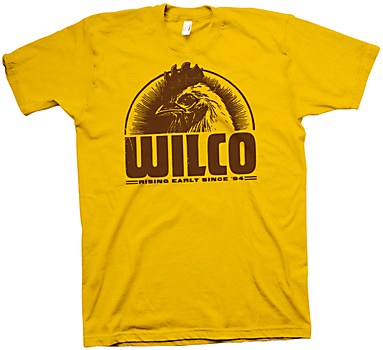 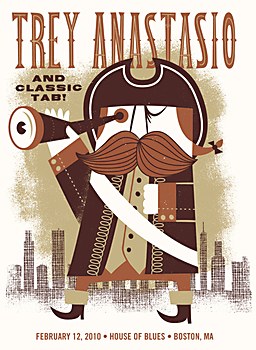 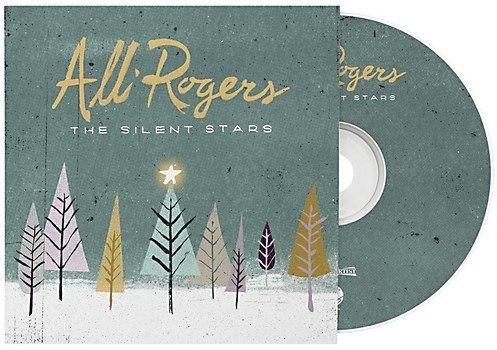 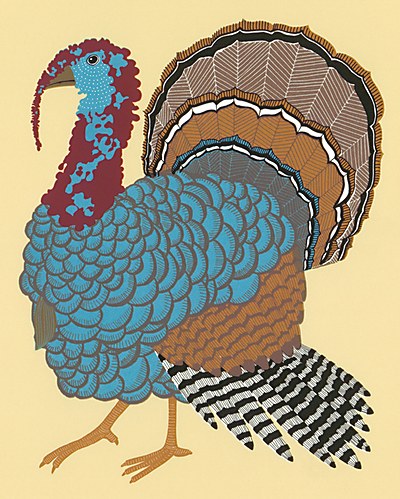 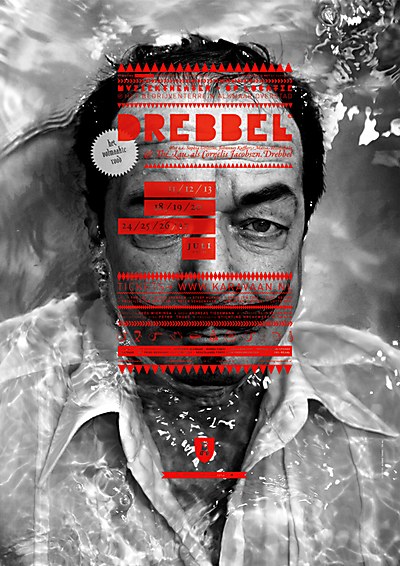 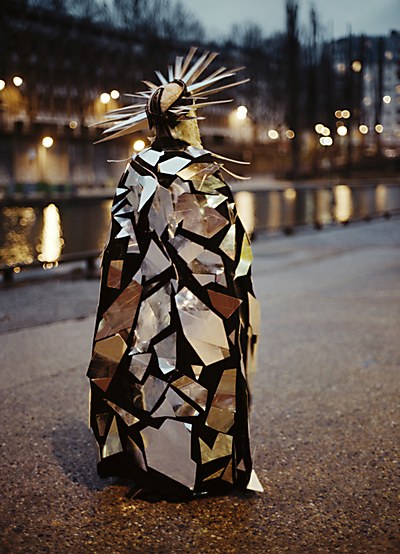