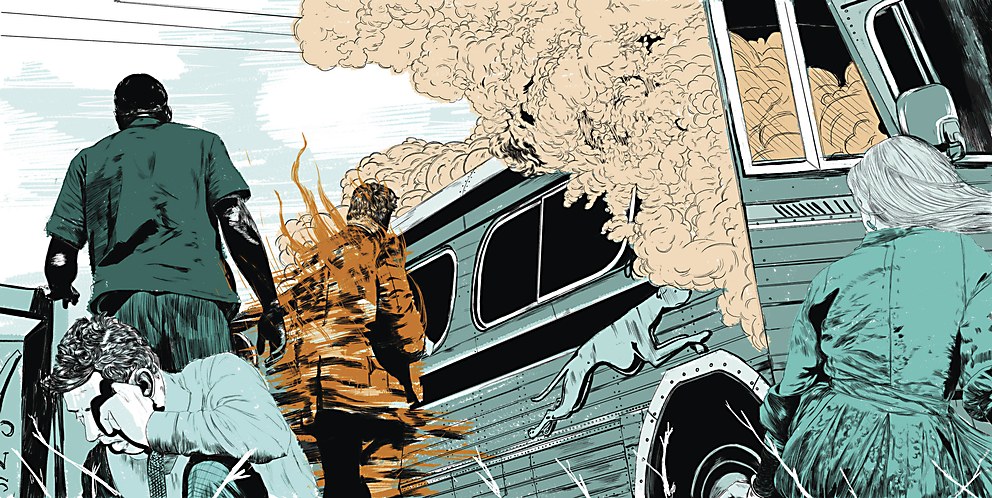 Every image from this Brooklyn, New York–based illustrator percolates with a spectrum of emotions.

Education: BFA in communications design from Pratt Institute, New York; MFA in illustration as a visual essay from the School of Visual Arts, New York.

Career path: I’ve had a different upbringing than most. My mother and her family are Slovenian Canadian citizens—with English as their second language—and my brother was diagnosed with autism when I was very young. At one point, I realized that the one thing that bridges everyone together is the understanding of an image. My brother learned how to associate words with images via flashcards. This led me to an extremely impactful realization: language is changed to accompany images. I also loved to draw and took great joy from the communicative aspect of illustration; I really wanted to tell stories and make them accessible to everyone. I knew I wanted to be an illustrator when I was 17, even though I didn’t have a strong concept of what being an illustrator meant!

I try to pour as much emotion as I can into a drawing without the figures looking insane.”

Artistic influences: I have done a few interviews that have devolved into me talking about bands for 30 minutes until I’m politely asked to stop. Music is where I got started with design and illustration, and I have been in a few bands. When I lived in Gainesville, Florida, I was close to one of the most diverse, committed music scenes in the United States. I am also lucky enough to have been around punk fashion, design and album art from a very young age. The do-it-yourself aspect of punk has heavily influenced my illustration career—nobody gives you anything you do not work for. If you want a poster made, you will likely have to make it yourself!

Other influences include comic artists like Charles Burns, Jordan Crane and Adrian Tomine. Beyond being some of the best artists ever—fan opinion—their narrative sensibilities drew me to them. That a single panel in their work can convey a spectrum of emotions is extremely important to me—I just want people to feel something. Also, when I was young, I loved the artists Jamie Hewlett and Raymond Pettibon; Sonic Youth was a mainstay in my parents’ household, and I was really drawn to Pettibon’s cover for the band’s album Goo.

Favorite projects: I am most proud of my series on Rikers Island for The Intercept. Ten images in four days. It was the first time that I was hired solely for the narrative work I was completing for my MFA. Other favorites include getting a comic into RESIST!; also, it was and is a dream working for The New Yorker. My parents put a poster of Saul Steinberg’s illustration View of the World from 9th Avenue up in every rental, apartment and home that we lived in when I was growing up. I’m honored to have the opportunity to work for The New Yorker team whenever they ask.

Approach: I’m genuinely a huge nerd. I’m always excited about getting hired for a job and research the heck out of it while working. For instance, I did a series on Chipotle for Fast Company, and I now know so much about Chipotle. Technique wise, people are often surprised that my work is almost completely digital—barring the sketch phase, although my illustrations aren’t scanned linework. I try to pour as much emotion as I can into a drawing without the figures looking insane.

Aspirations: In five to ten years, I would be honored to teach, art direct, and do in-house work, advertising and book covers—but mainly I want to freelance forever. Also, if I ever get to illustrate the album review section for Rolling Stone, I would probably die. That has been my dream job for about ten years. Ultimately, I would just like to do more of everything I can. 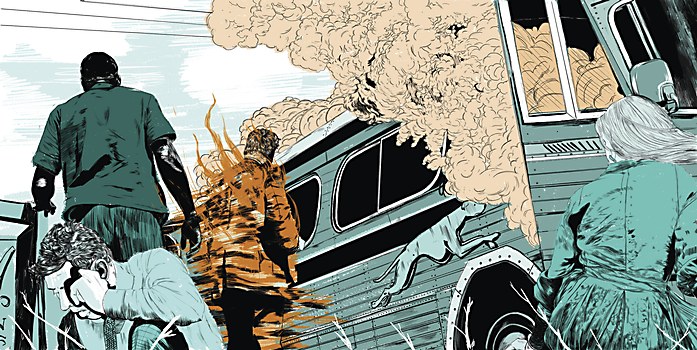 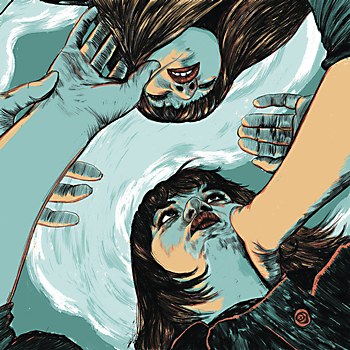 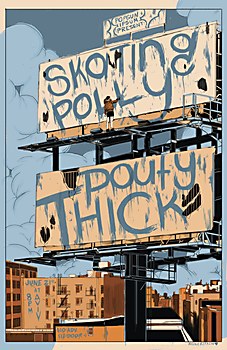 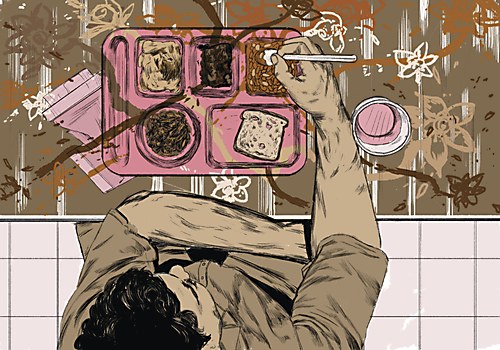 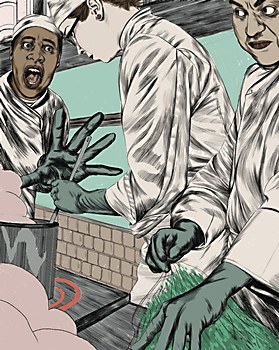 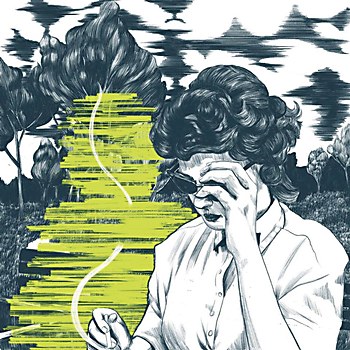 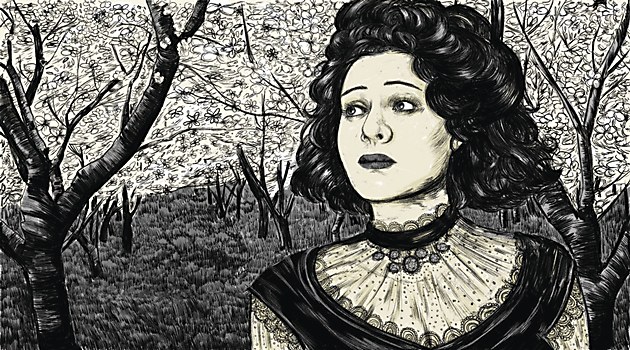 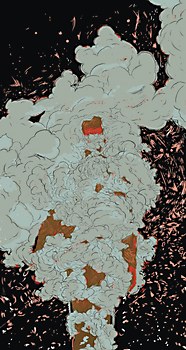 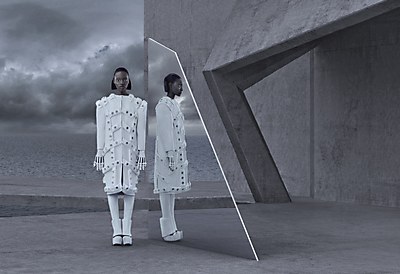 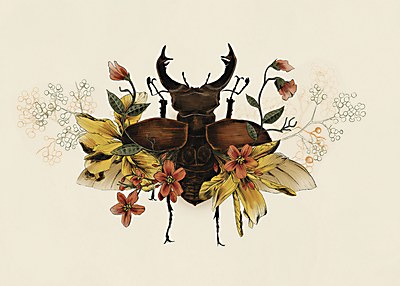 Fresh / Illustration
La Scarlatte
Under this moniker, Pauline Teunissen captures the delicate intricacies of nature in her illustrations. 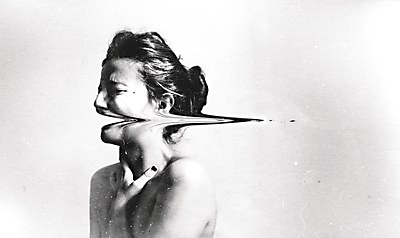