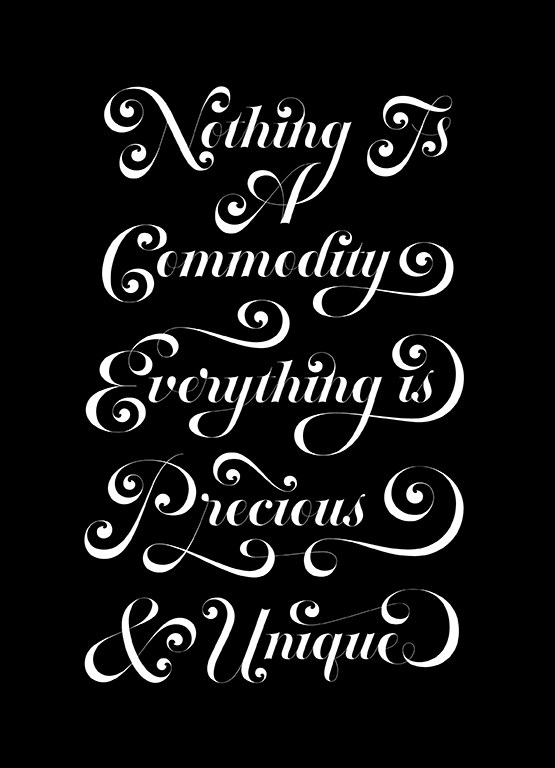 Duration: Pagan & Sharp was established in 2011.

Education: Both graduates of Parsons School of Design. Carlos also graduated as part of the inaugural class of Type@Cooper.

Cultural Influences: Typography wise we are in constant admiration of the handful of designers who came before us who established the boutique type foundry as a major player among the behemoth institutions. A quite formidable posse coalesced around Village initially including Lucas’ type mentor Joshua Darden, as well as Chester Jenkins, Christian Schwartz, and more recently Kris Sowersby. We are also huge fans Matthew Carter, Ken Barber, James Montalbano, and Paul Barnes to name a few. Jackson Cavanaugh, Jeremy Mickel, and Octavio Pardo are some contemporaries (younger designers) we admire as well. Lettering/Art-Direction wise we are constantly floored by Mario Hugo and Marian Bantjes. We also admire the work of the late/greats Doyald Young, Herb Lubalin, William Addison Dwiggins and Oscar Ogg.

Environment: The environment of our studio is very informal and productive. How ever it is that you do your creative thing is all right with us, as long as it doesn’t throw off the groove of the guy/gal next to you.

Philosophy: Creatively, our philosophy is to pursue whatever excites us. We are both pretty enthusiastic guys and tend to feed off of that shared exuberance. We both have an appreciation for the kind of zen aspect of typeface design as well. As such, we try to strive for the diligence and perfection of Sukiyabashi Jiro. But at the same time what we do is an art just as much as it is a craft. 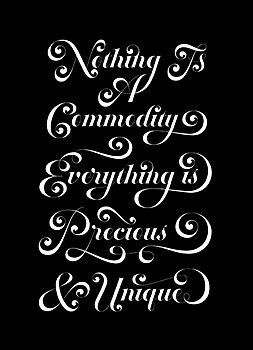 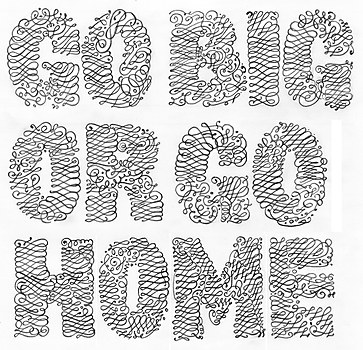 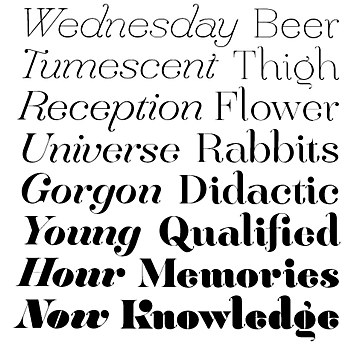 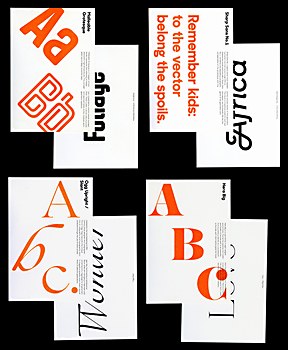 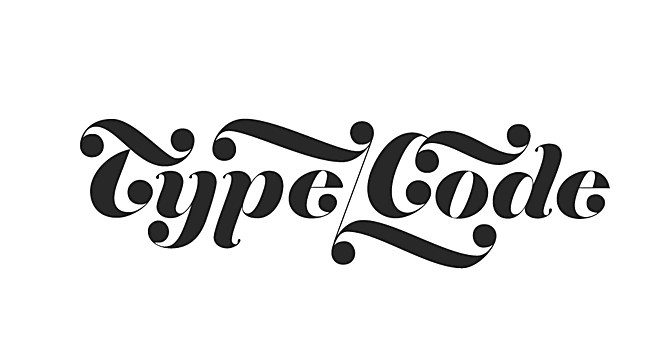 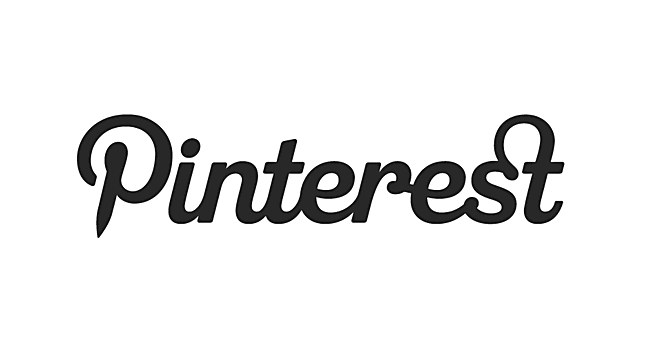 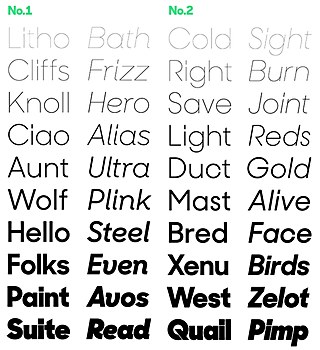 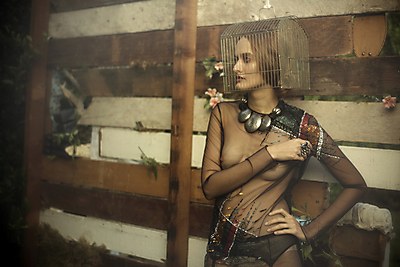 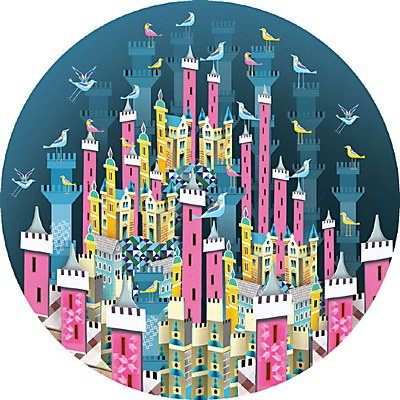 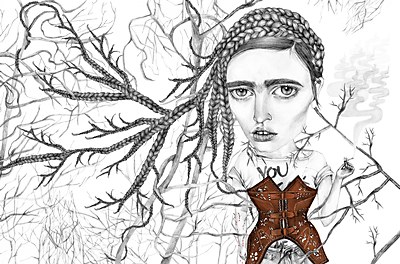