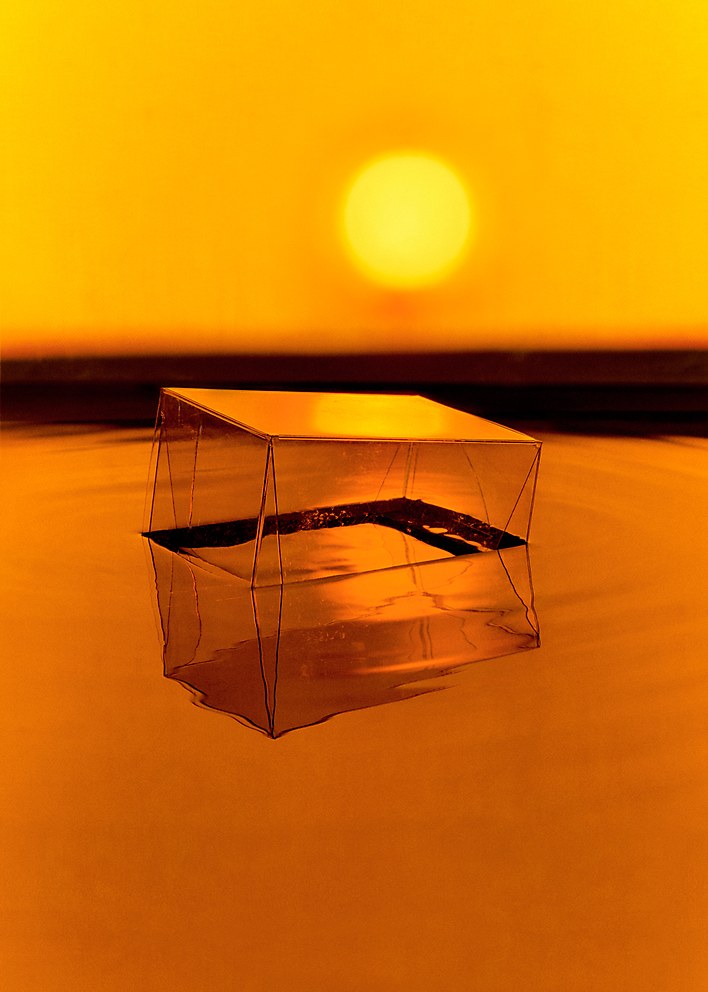 The strange relationships between the natural and extraordinary catch the eye of this Leipzig, Germany–based photographer.

Career path: Most of my photography studies happened at Bauhaus-Universität Weimar, and at art schools in Leipzig, Montréal and London. When I studied at Bauhaus-Universität Weimar, my friends and I basically understood photography as a tool to document our entire life and time back then. We would put most of our money towards all kinds of strange cameras and spend days in the darkroom—all the things that happen when you fully delve into something new. But occasionally, instead of documenting the things around me, I started staging situations and exploring objects and materials for that purpose. As a result, my thesis exhibition was a photographic investigation on the nature of gold.

Right after I graduated in 2016, I was commissioned for my first photo assignment a bit out of the blue. From that point on, I set up a small studio in my flat and started to work from there; recently, I emptied my flat and moved to a new studio.

I like the challenge of working with kitsch and clichés in a way that it becomes difficult to ascertain my level of irony.”

Favorite projects: My first commission was for a monthly column in German business magazine brand eins about different hypothetical scenarios called “What if...?” I’m still doing this column, and it’s something I still really like to do. I never defined a certain photographic style for the column, but I like to think of it as a continuous series without too many guidelines.

A couple of months ago, I was asked by my former school Bauhaus-Universität Weimar to create a series on the 100th anniversary of Bauhaus. I created a series of diptychs and made cubes from various materials. In the first picture of the series, the cubes enter the world from somewhere else. The second picture reveals a reaction to the cube from its surroundings. These diptychs can be read as a metaphor for all the ideas and concepts the Bauhaus movement brought to us, and the varied reactions to these innovations today.

Work environment: I like to work in rooms that have a certain level of mess. I’m not really attracted to work in big, clean studios. I like to be surrounded by different objects, materials, backgrounds, printed pictures, light, tripods, books, sound, magazines, water and plants.

Approach: I try not to limit myself in terms of styles and ideas. Whenever something comes to mind, I just do it and later figure out what it is about. Sometimes I plan shoots by sketches. I would say at the core it´s a lot about setting different things up—or let’s call it experimenting—and observing actions.

Philosophy: I try to avoid repetition. I like to make images I’m surprised by. I like the challenge of working with kitsch and clichés in a way that it becomes difficult to ascertain my level of irony. Also, I try to distinguish as little as possible between my personal and commissioned work. 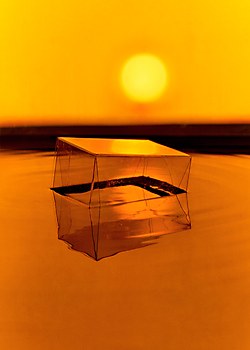 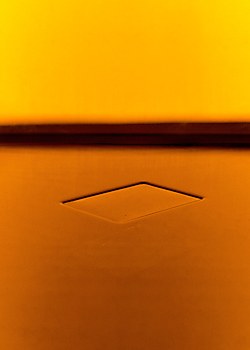 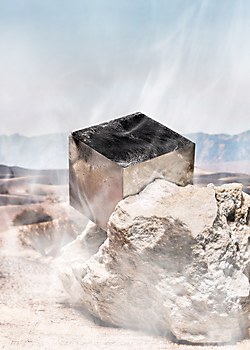 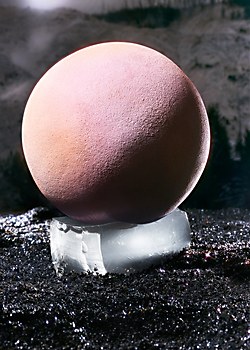 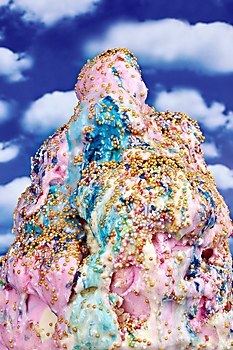 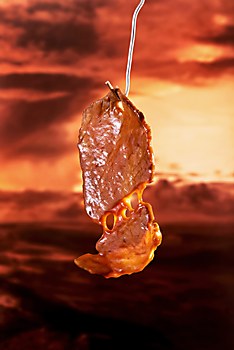 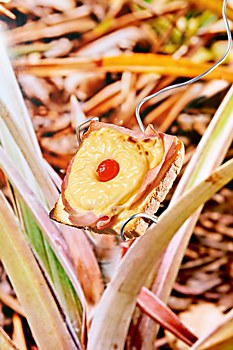 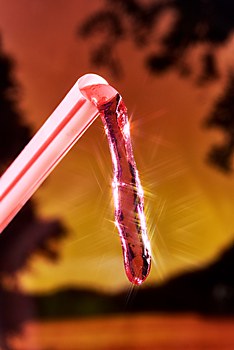 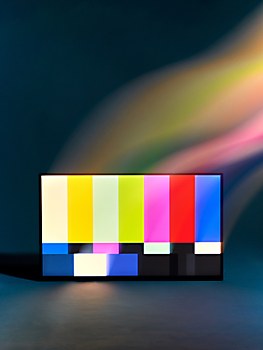 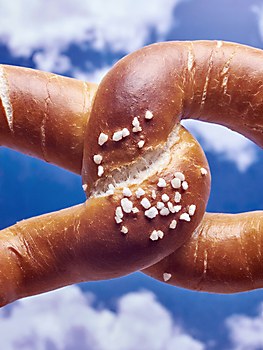 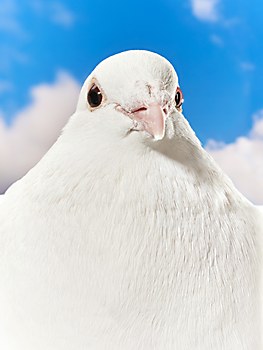 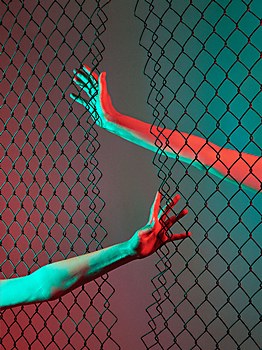 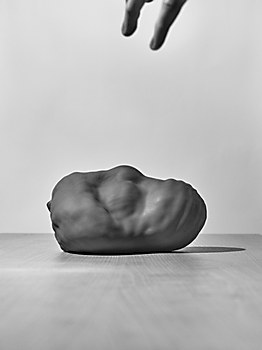 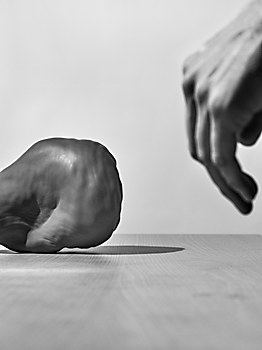 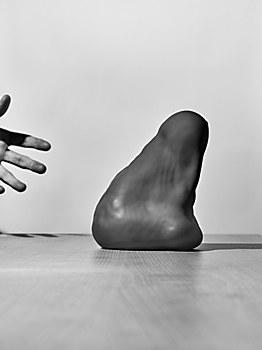 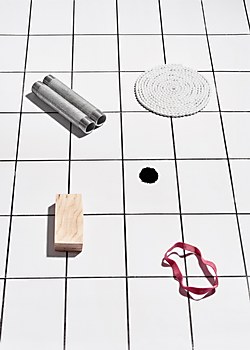 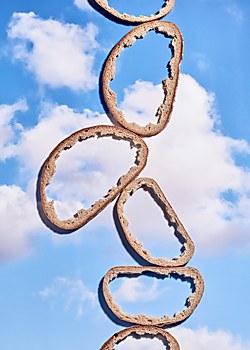 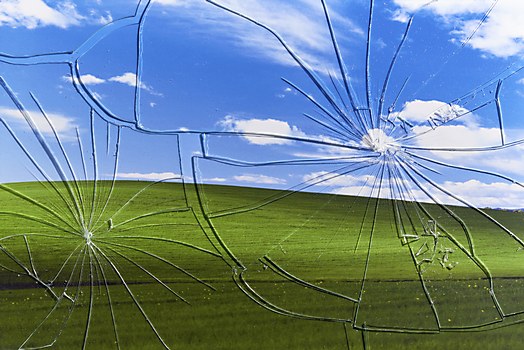 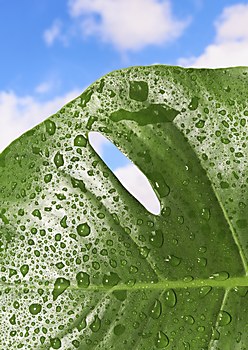 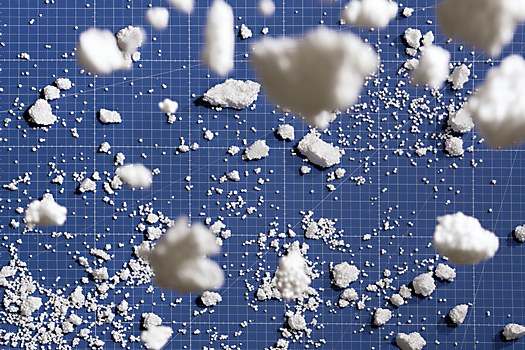 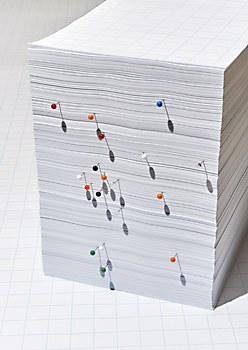 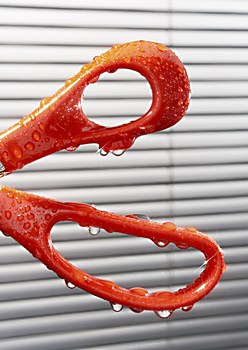 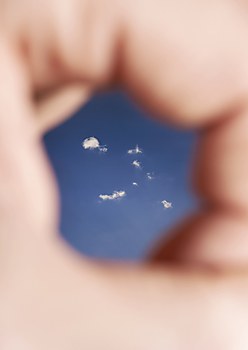 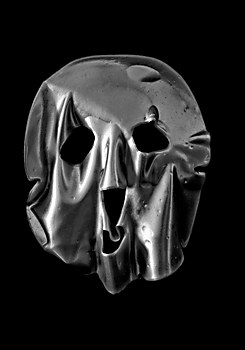 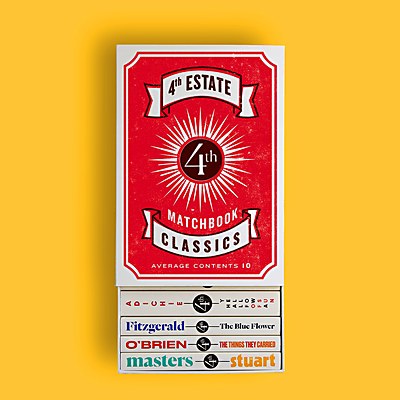 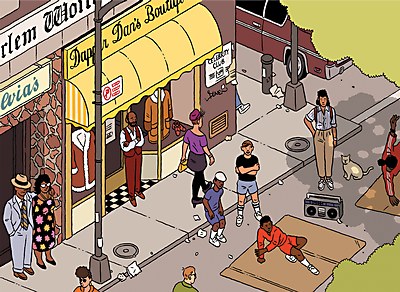 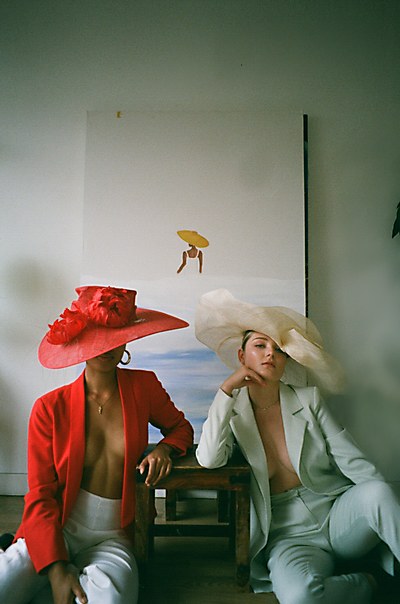