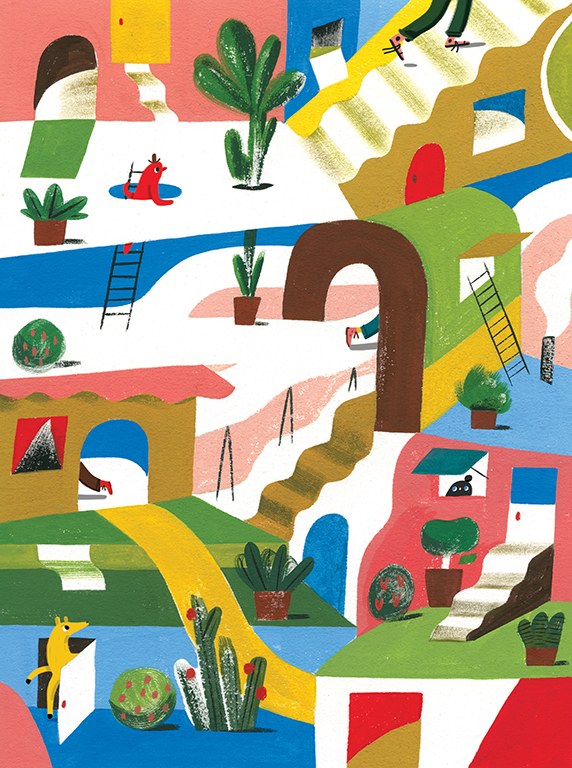 Technique: I paint with gouache on paper for most of my work, except when the deadline is approaching, and the assignment is intricate—then I paint in Photoshop.

Education: I graduated with a BFA in illustration from Art Center College of Design in 2010.

Influences: I’m very much inspired by midcentury American work, specifically Charley Harper—not just his ability to compose, but also because his work was all done by hand. This is also prevalent in Scandinavian design, like Olle Eksell’s. The simple qualities of Isamu Noguchi’s paintings and sculpture remind me that less is more, which I keep in mind as often as possible!

Big Break: I was featured on Design Sponge last year, which resulted in more attention on different social media platforms, which then introduced me to other illustrators/designers I admired (who are now my friends!). To feel like I was part of a community was more rewarding than being able to find work, which came later on and was due to hard work and learning from said friends.

Environment: I share a studio with a handful of superstar graphic designers who have taken me under their wings. As someone who works primarily with analog tools, it’s inspiring to witness other processes and media. 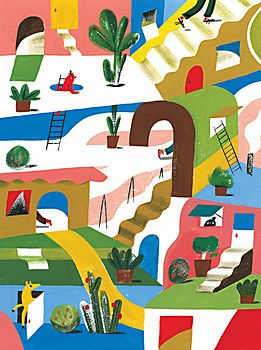 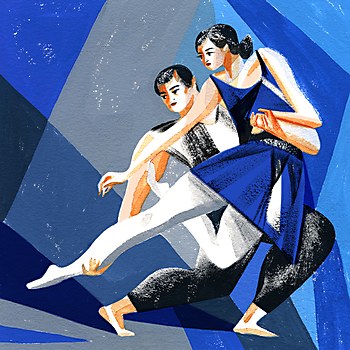 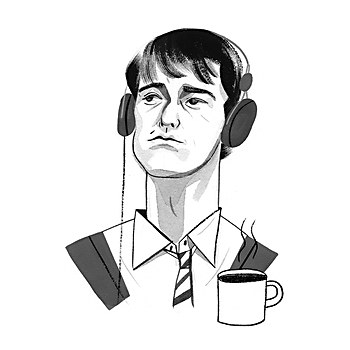 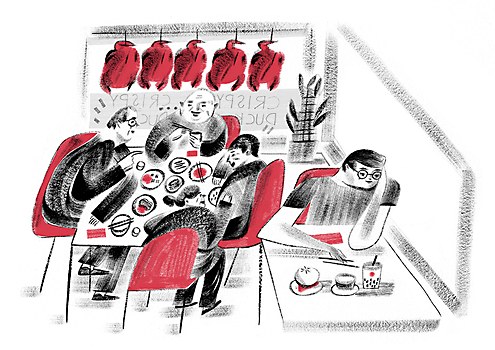 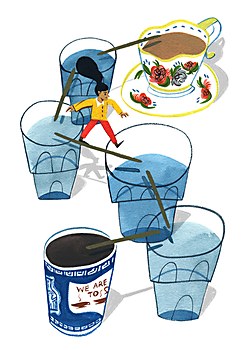 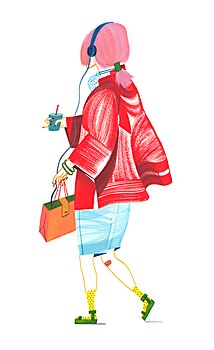 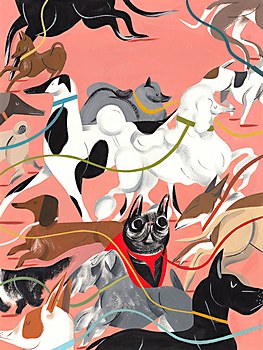 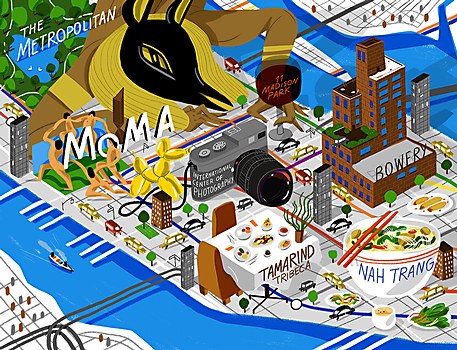 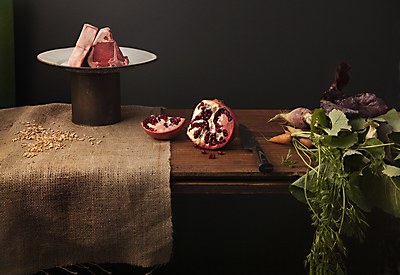 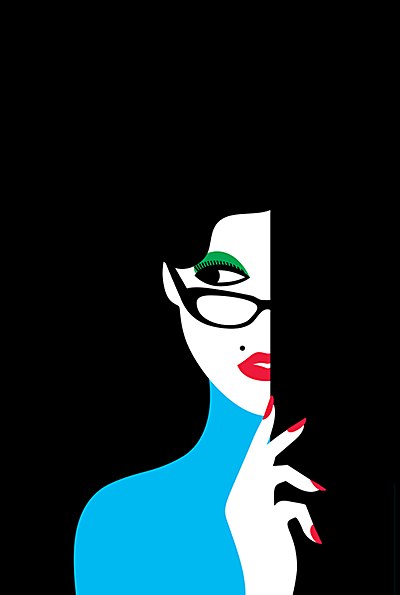 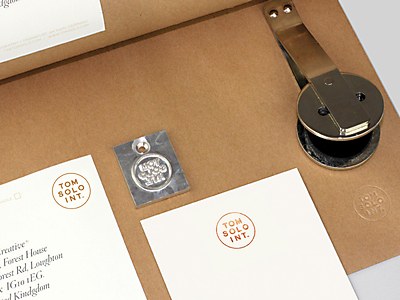