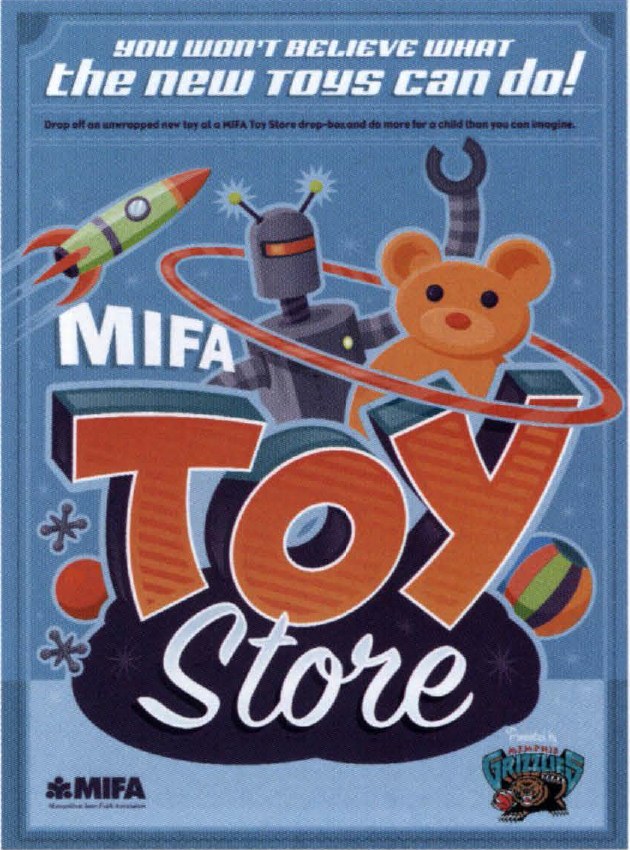 Cultural Influences: I suppose we should say something smart like T.S. Eliot or Marcel Duchamp, but the truth is we are all probably a lot more influenced by the way a Starbucks mint tin looks. Michael has turned us all on to the underground gig poster world. Jeremy leaves his comic books in the bathroom. Amanda is inspired by the body style of '70's Corvettes. And Adam has helped us appreciate the early (pre-Elvis) recordings of Sun Studio.

Environment: Our space on Front Street in downtown Memphis is street level, so all that juicy Memphis mojo seeps in through the soft 100-year-old bricks. It used to be a grocery store, so there were wide-open spaces we were able to carve into a giant handwork shop and a concept box that floats about a foot-and-a-half off the ground. Oh, and there's also a killer lobby desk made from a sawed-in-half red 1958 Mercedes Ponton 180. Deluxe.

Philosophy: Brand desire turns heads. It whispers and it woos. It entertains and inspires. It makes prospects want to believe, and then gives them permission. 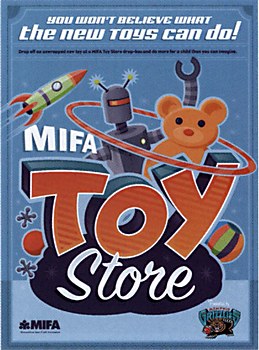 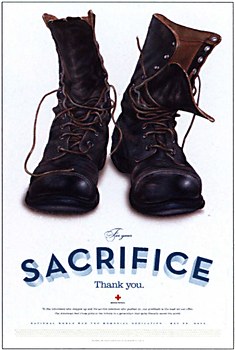 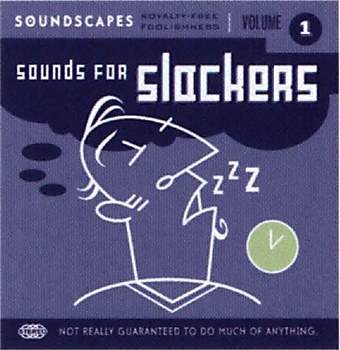 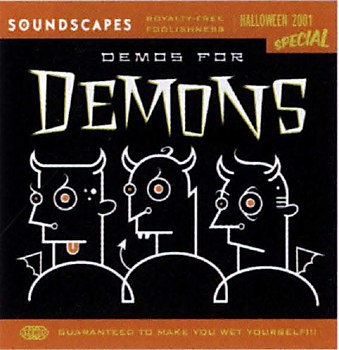 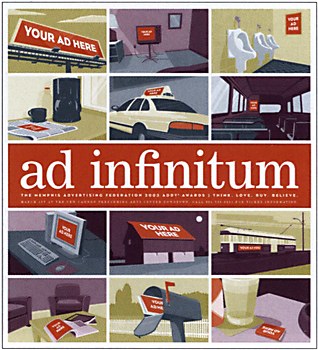 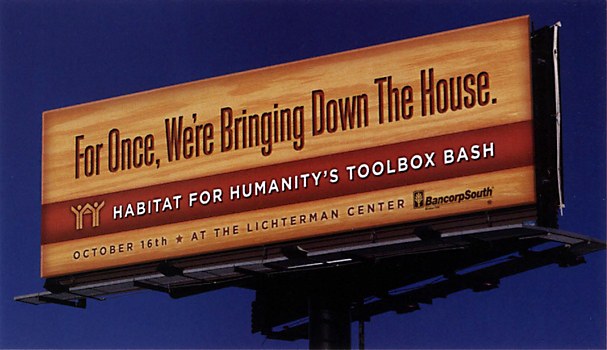 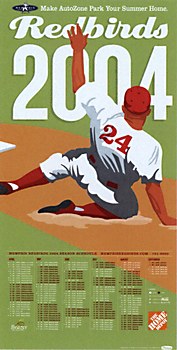 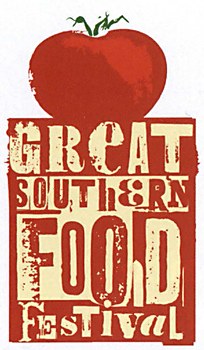 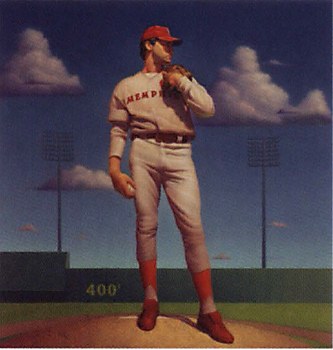 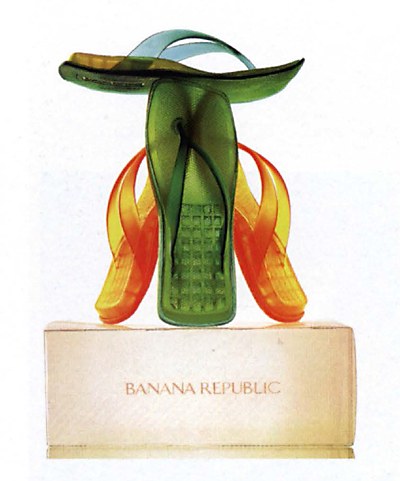 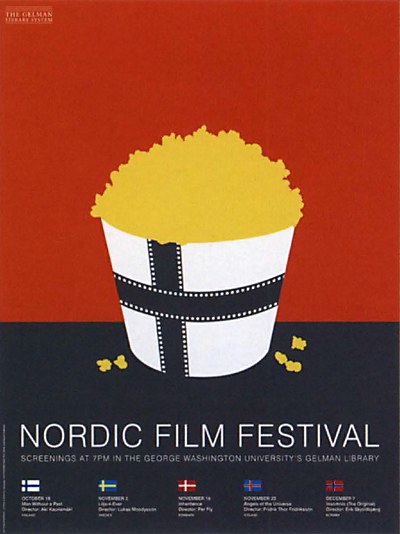 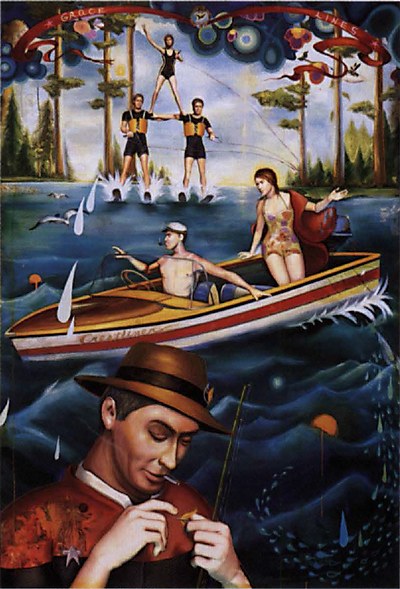