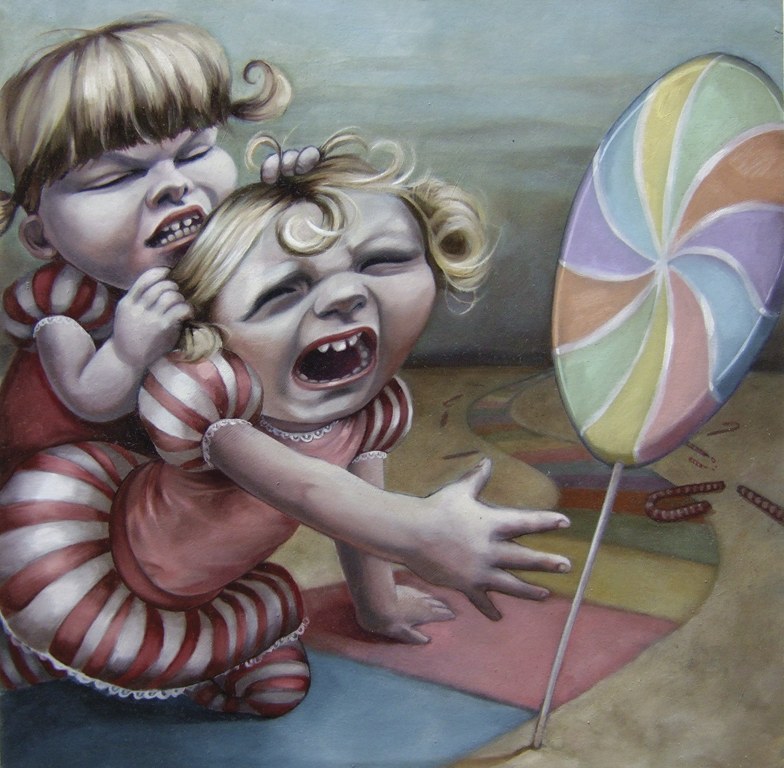 Provocative, illuminating, substantial—Robin Williams's illustrations are anything but safe.

Duration: About six months.
Staff: It’s just me, and my rep, Joanie Bernstein.
Education: BFA illustration, Rhode Island School of Design.
Cultural Influences: Pop Surrealism, 1950’s pop culture, retro children’s book illustration and wholesome American values.
Environment: I’ve recently moved to New York and, unfortunately, I’ve had to uproot my studio a few times throughout the process of settling in. I’ve been in and out of temporary living situations around Brooklyn for a few months, and I’ve had to adapt my work environment around my living environment. Thankfully, I’ve just found a painting studio share in Manhattan, and I’m excited to get working in a more permanent space.
Philosophy: I make provocative illustrations. I avoid making safe, literal work whenever possible. An illustration is meant to illuminate, rather than reiterate, a subject. The initial job of an illustration is to engage the viewer. An image is able to invoke an instantaneous response where text alone cannot. An illustration is a directional device first, meant to lead the viewer to the text. The next job of an illustration is to enhance the meaning of the text, to make the words resonate and expand. If an illustration has done both of these jobs well and is still capable of standing alone as an intriguing piece, the work has transcended its original function. The illustration then becomes something more substantial and lasting. I set out to make all of my pieces reach this level of execution. Illustrations have the potential to do more than simply fulfill tasks, and they should be crafted with that expectation in mind. 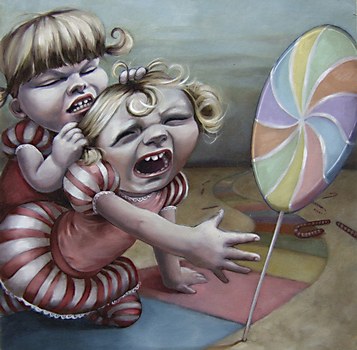 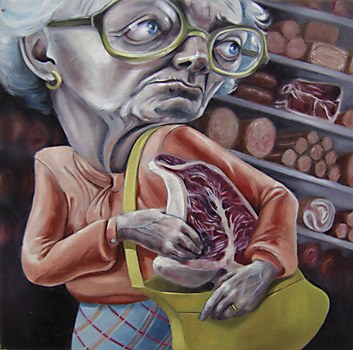 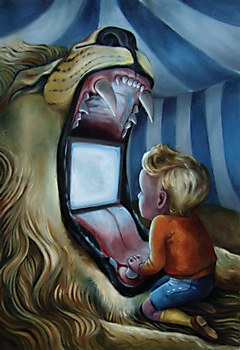 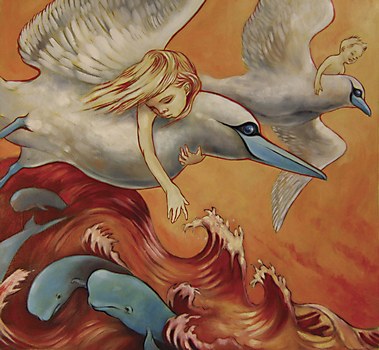 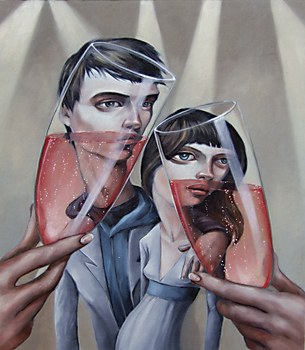 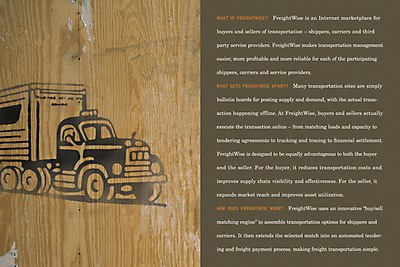 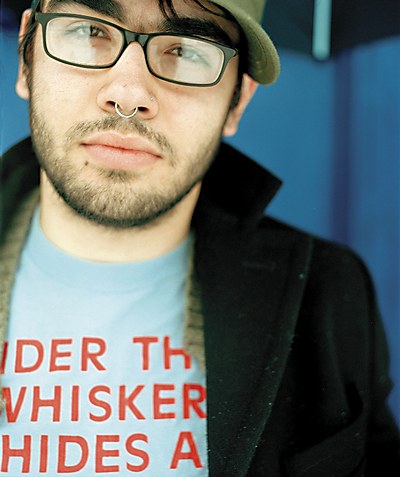 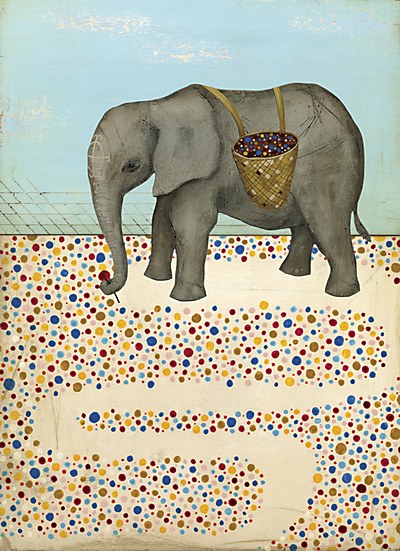