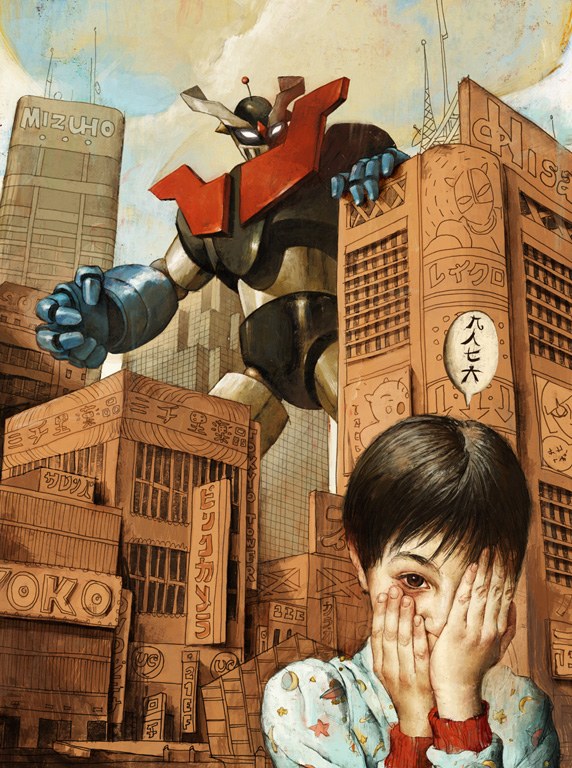 Duration: Well, I've been at this since I was a kid with a box of colored pencils, but it wasn't until early 2009 that I decided to make the career shift and get the machine in motion.

Staff: At the moment, it would just be myself and my industrious illustration rep, Sari, at Levy Creative.

Education: I haven't had a formal education. However, a great deal of passion and a life of disciplined practice has been a good substitute I think.

Cultural Influences: Darren Aronofsky films, sigur rós albums, Neil Gaiman novels, the list goes on and on. Is it strange if I say Batman? Well it's still true. As far as fictional characters go, he's incredibly intriguing to me.

Environment: I work in the (currently snowy) Midwest. I've set up my work space with all my necessary tools within arms reach, including a gigantic coffee pot, which fuels everything. I do my best work at night, when the house sleeps, and I can focus more easily.

Philosophy: I've come to believe that spontaneous inspiration, the kind you see in films or read of in books, is largely mythological. Ideas come during the work, and rarely before it. 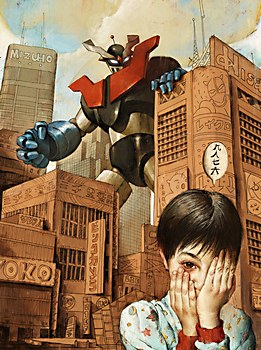 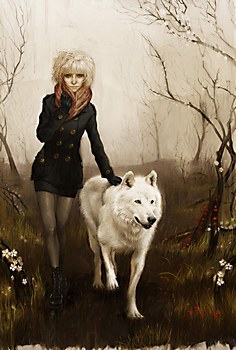 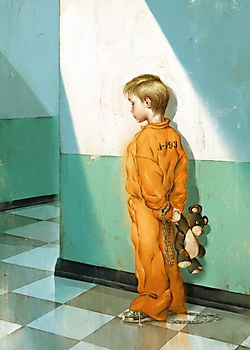 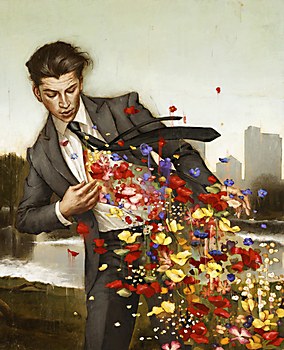 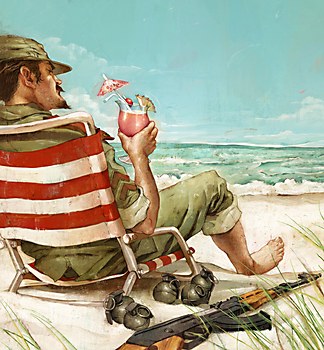 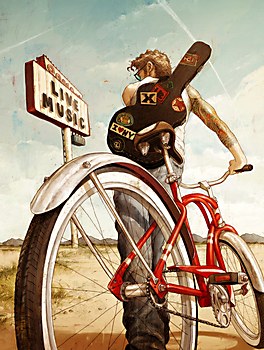 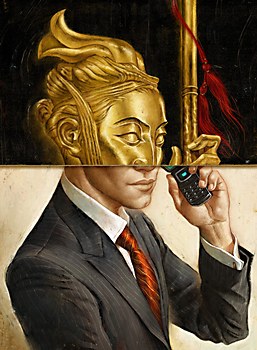 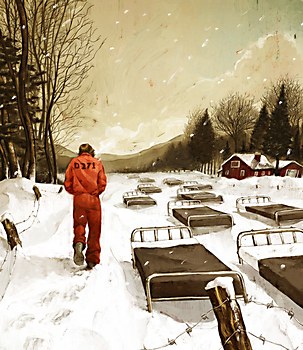 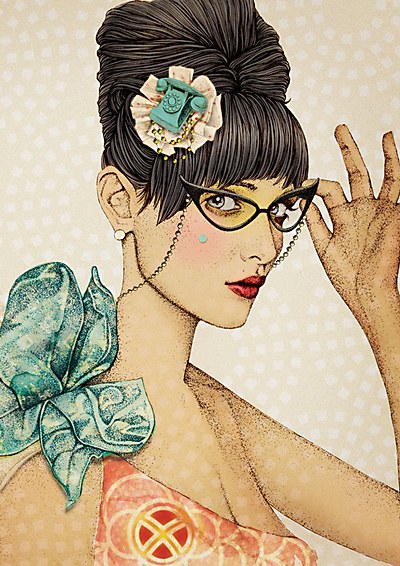 Fresh / Illustration
Elodie
Parisian illustrator Ëlodie believes that artists should use their hands to fight discrimination. 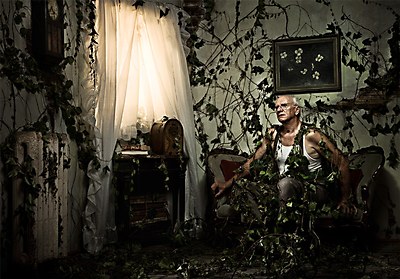 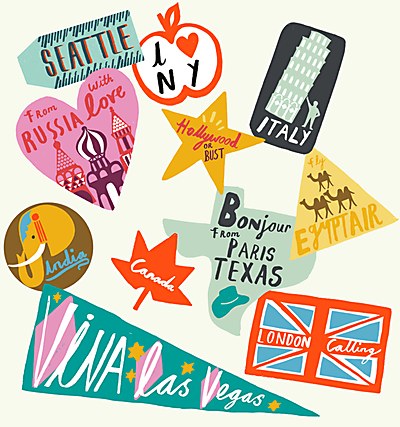