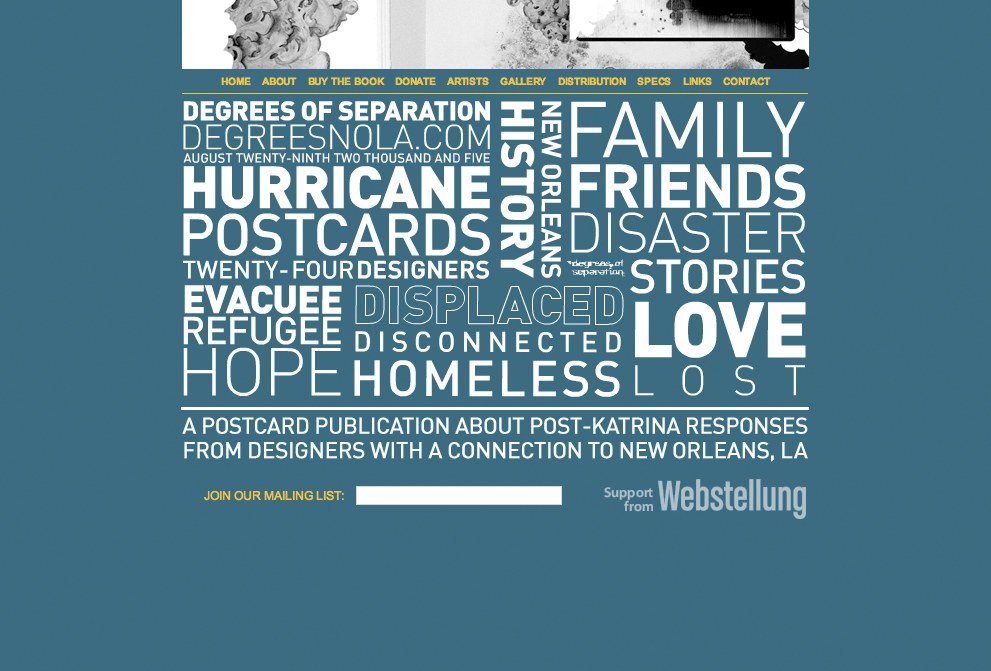 Brooklyn-based interactive designer Samia Saleem is inspired by the grit of New Orleans.

Duration: Since 2004.
Staff: Just me; I've recently (June 2007) gone solo as a freelance interactive designer.
Education: BA in graphic design from Loyola University in New Orleans.
Cultural Influences: I'm really influenced by my upbringing in New Orleans. The city has a gritty urban edge, but it's also a place where nature is overwhelmingly omnipresent. Basically an island in the midst of a massive swamp, it's a place where the roots of one-hundred-year-old oak trees cause groundswells that buckle roads and sidewalks, and where the heat and humidity decompose entire houses. I really enjoy using textures from the decay and elements from my physical environment in my work.
Environment: I'm working in collective studio space called Athletics (www.athleticsnyc.com) here in Brooklyn. There are about six of us in the studio working on our own projects and collaborating. It's a good place to work on your own things, but still have that social environment where you can bounce ideas off one another and learn from other people.
Philosophy: Don't settle for mediocrity, and do what you say you're going to do. 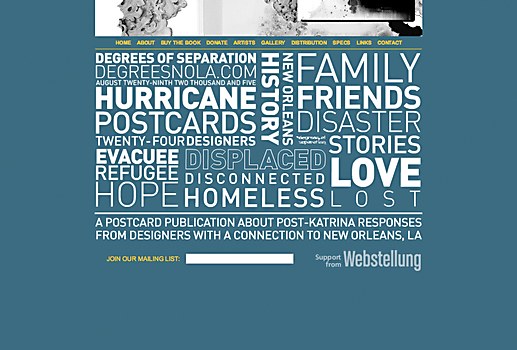 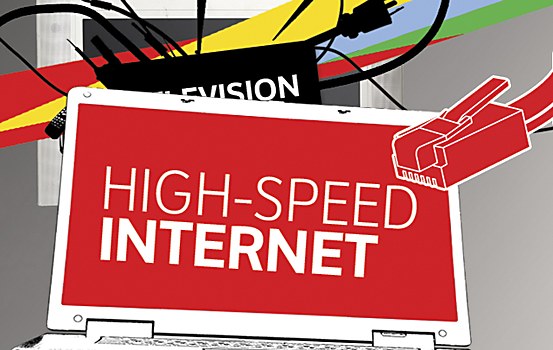 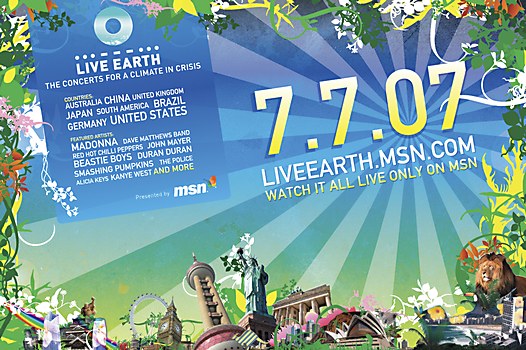 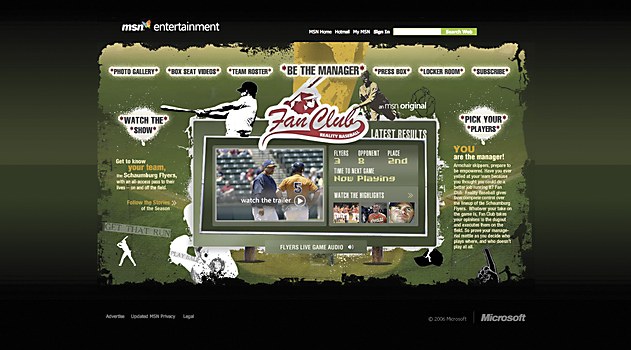 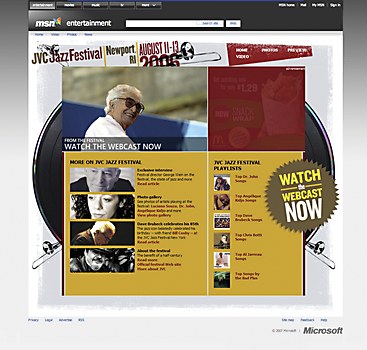 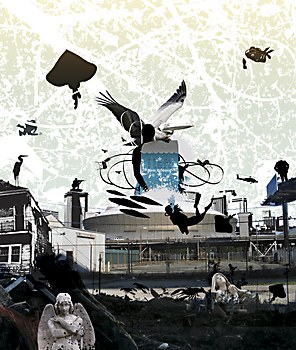 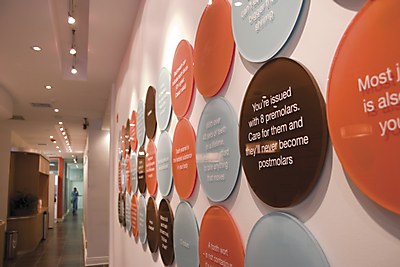 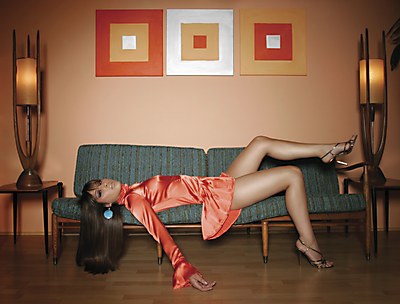 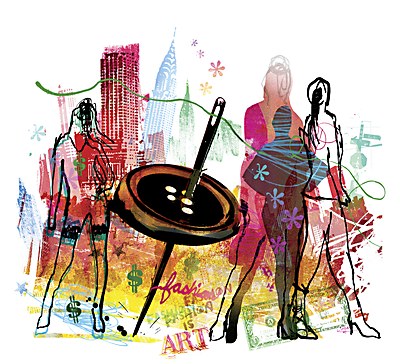